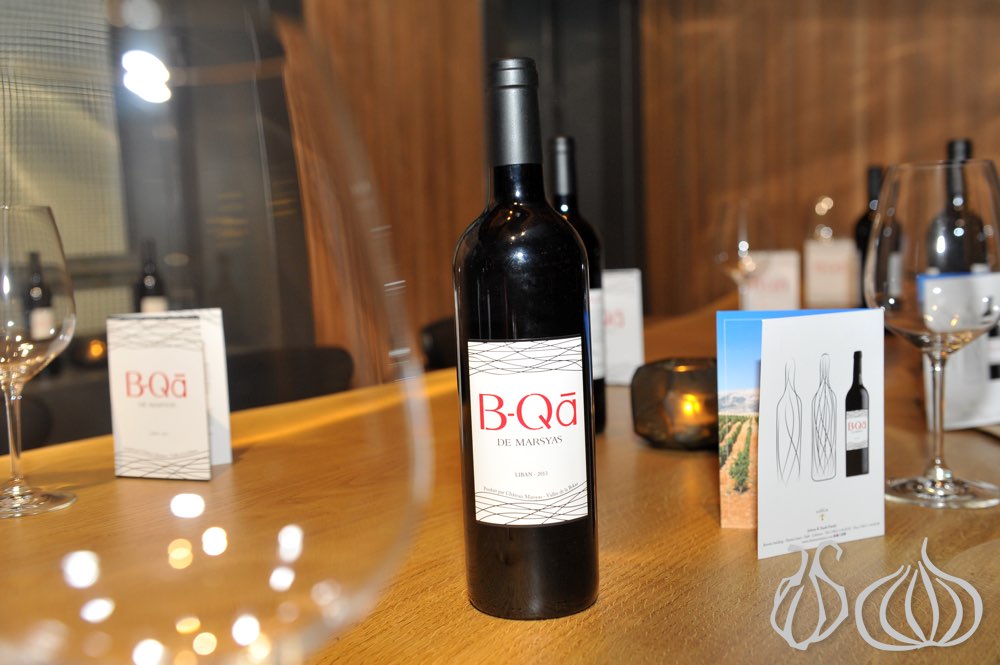 Château Marsyas, launches B-Qā de Marsyas: With a first vintage released in 2007, Chateau Marsyas introduces today this new wine produced according to the same quality, philosophy and attention to detail as its elder brother. 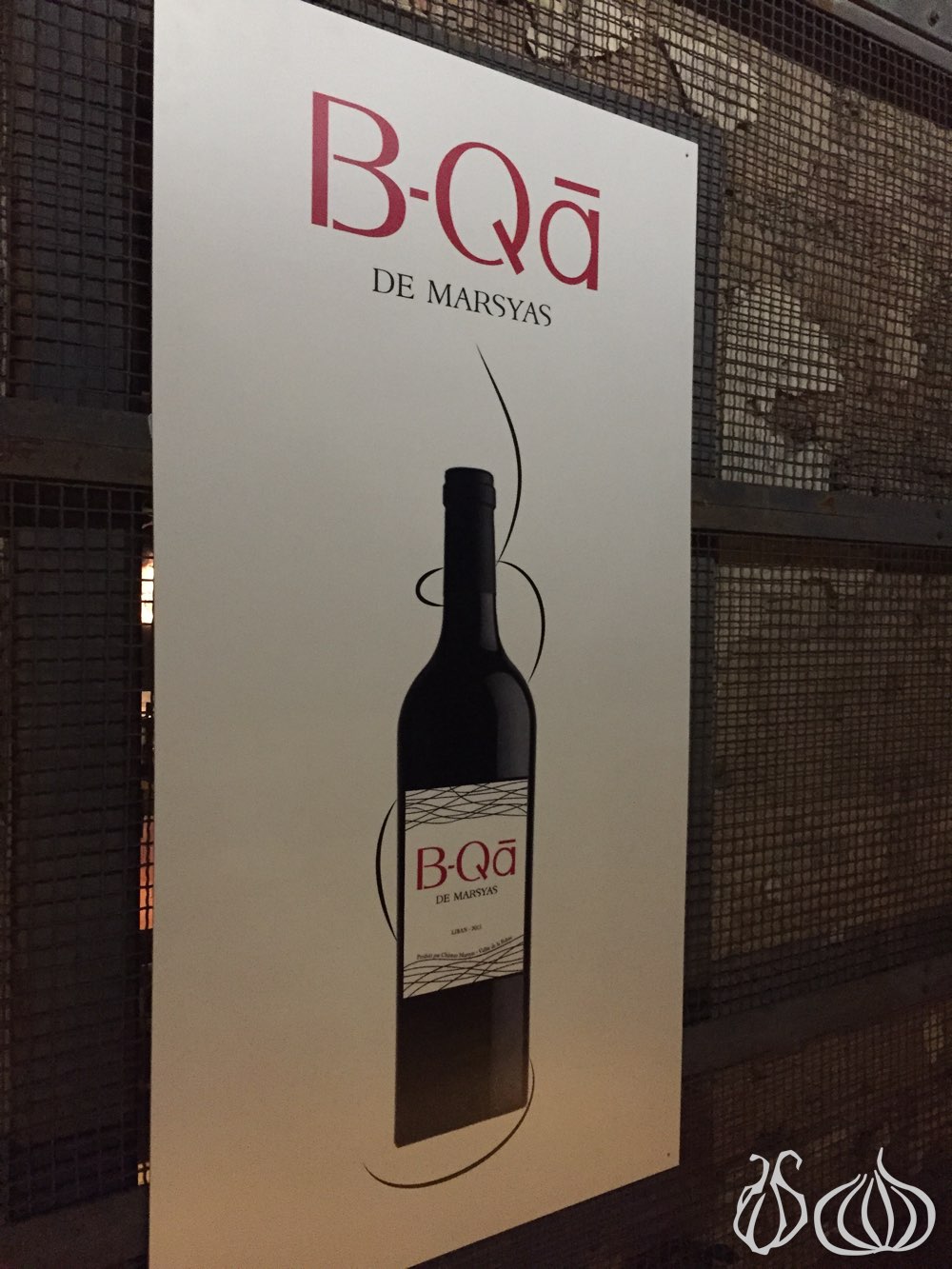 Château Marsyas’s new wine presents similar characteristics to its elder brother and has its own personality linked to both a higher proportion of Cabernet Sauvignon along with the new component of the Mourvedre variety within the blend. Also, the difference between both wines comes from the select parcels in the domain keeping the oldest vines for the production of Chateau Marsyas Grand Vin while the younger vines go to B-Qā de Marsyas. The work in the vineyard remains key and similar for both wines. 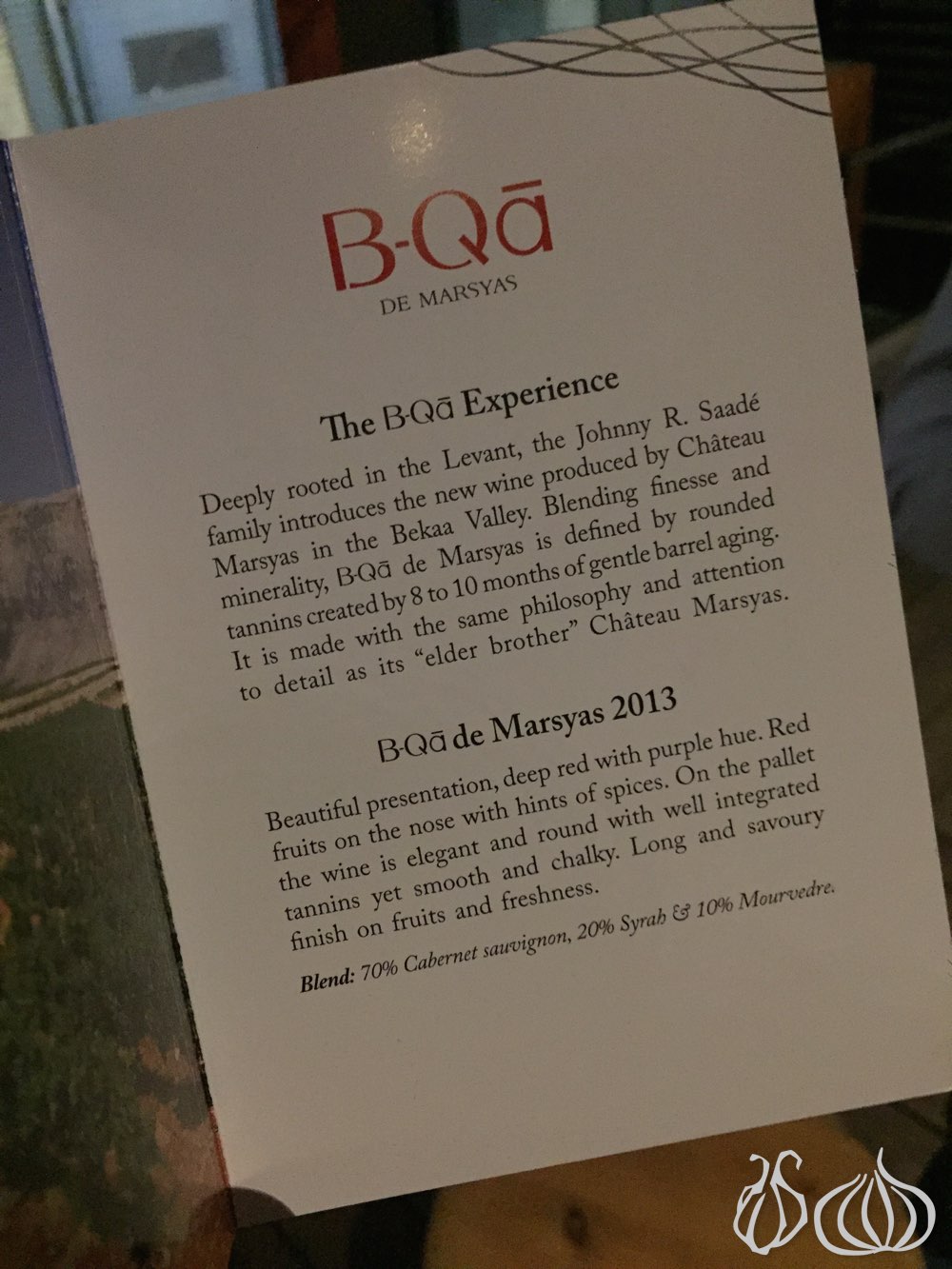 B-Qā de Marsyas positions itself on the middle wine range segment and remains the expression of its own terroir. Produced in the same vineyard than Chateau Marsyas Grand Vin, this new wine has a target production set for the short term at around 150,000 bottles a year and also benefits from the consultancy of Stéphane Derenoncourt, the French international wine-maker.

With an effective production of 40,000 bottles for the first year, B-Qā de Marsyas 2013 blends finesse and minerality and is defined by rounded tannins created by 8 to 10 months of gentle barrel aging. The wine has a beautiful presentation, deep red with purple hue. Red fruits on the nose with hints of spices. On the palate the wine is round with well integrated tannins yet smooth and chalky. 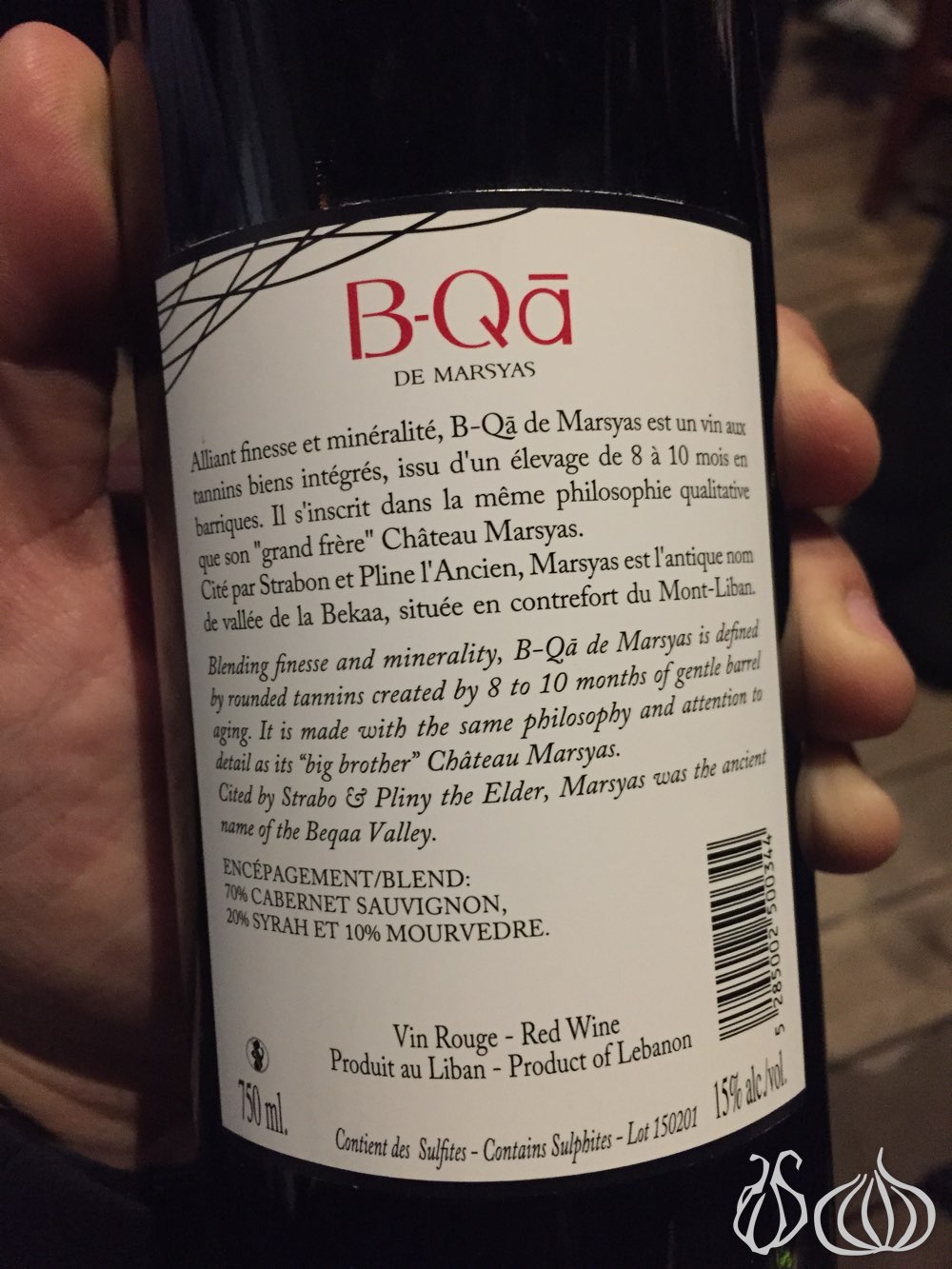 I believe it's still a new wine which needs to mature a bit. If you decide to drink it anytime soon, give it some time to rest -at least an hour or two- for a more appreciated experience. 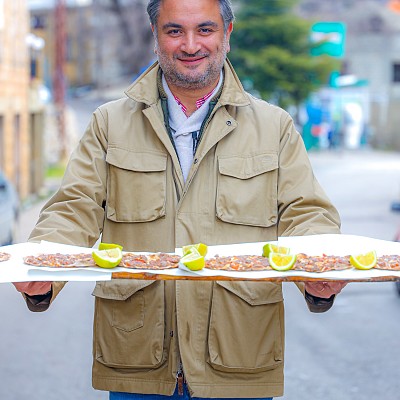 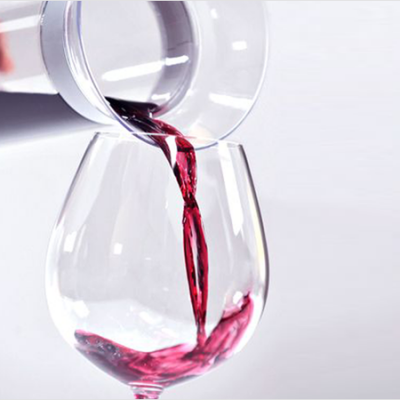 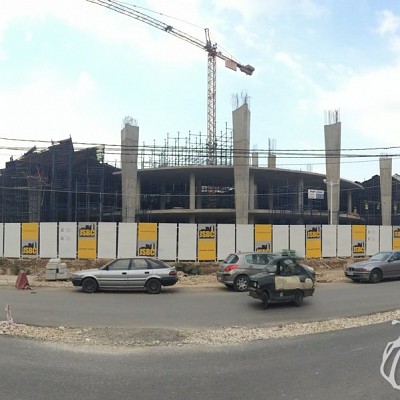 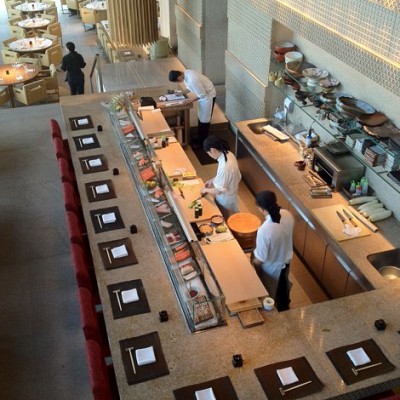 Grip Coasters: They Go Where Your Drinks Go 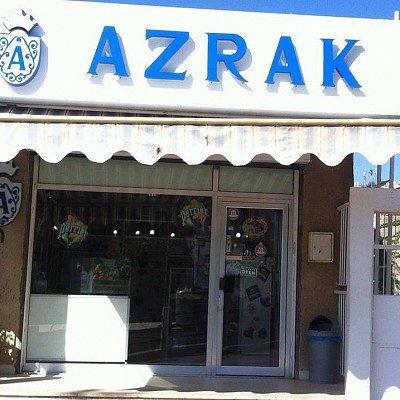