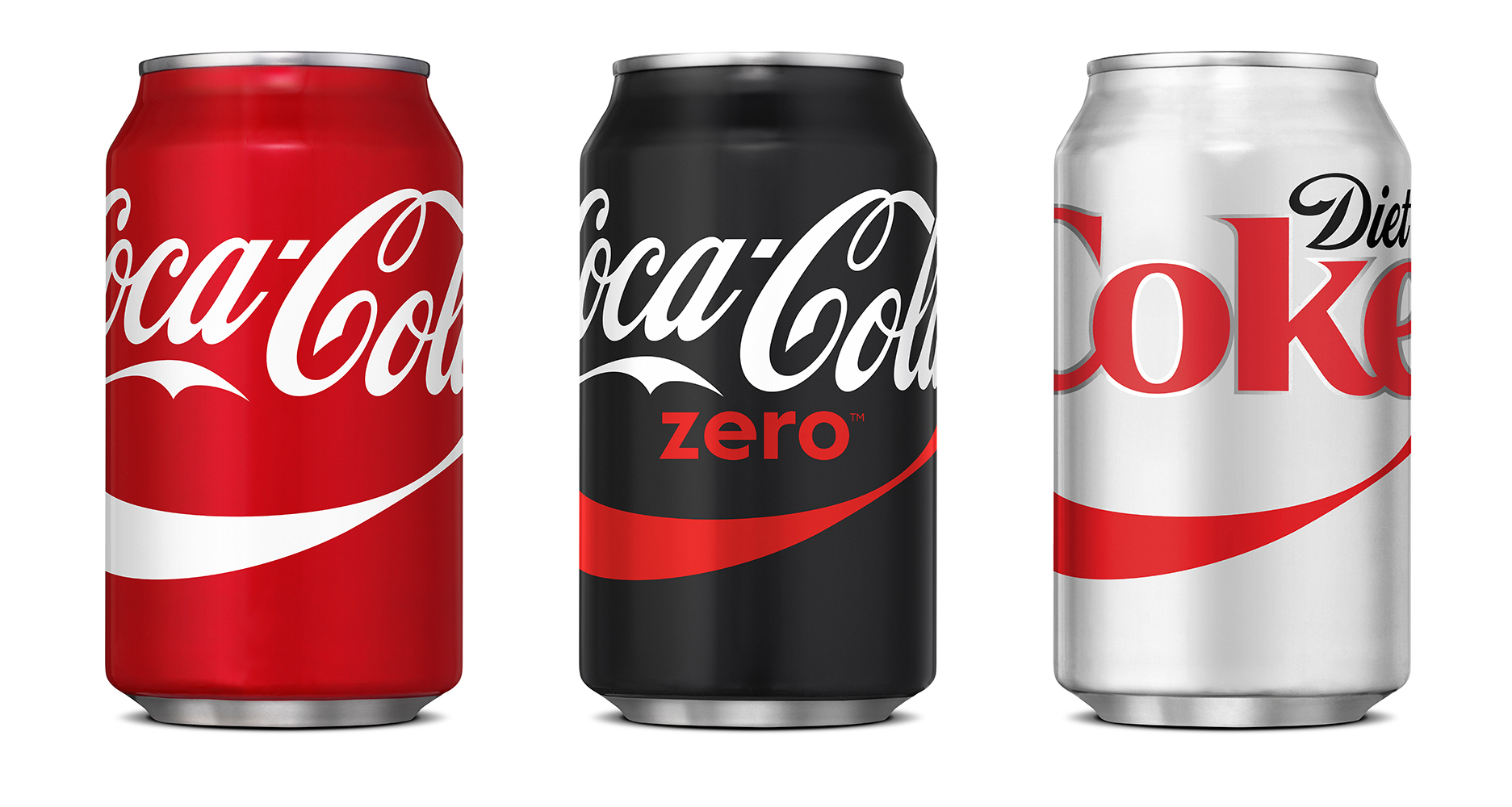 Coca-Cola is on a roll. They announced that they will be unifying the Coca-Cola portfolio of products – including Coca-Cola, Diet Coke, Coca-Cola Zero and Coca-Cola Life – under a new “one brand” strategy to promote the full choice of Coca-Cola variants. This new pack designs will emphasise the distinct characteristics of each Coca-Cola product, making choice easier and simpler for consumers. 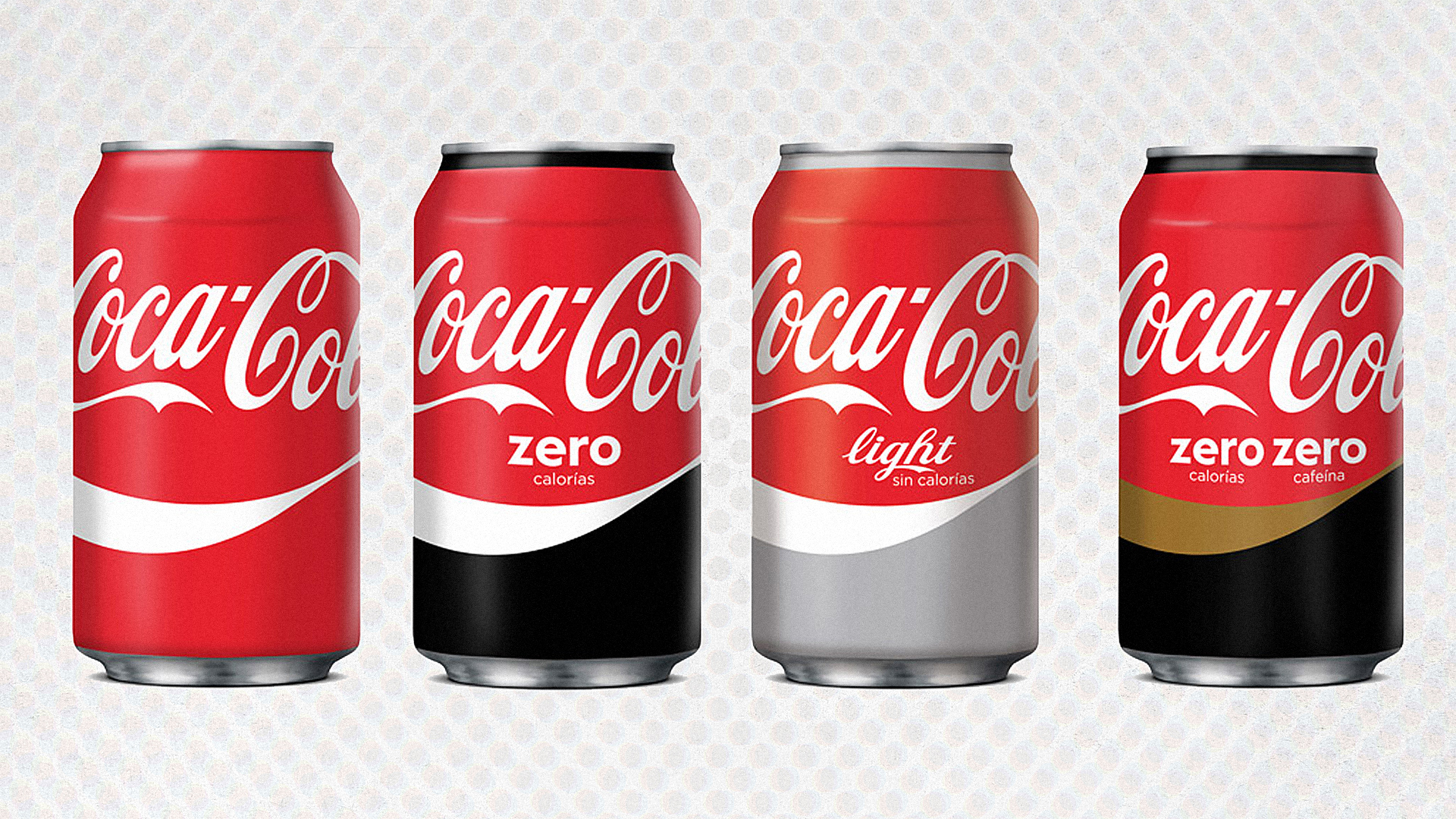 Over the years, as consumer taste, preference and lifestyles have changed, Coca-Cola has innovated to launch and develop new brands, with distinct and separate identities. These brands have provided people with a greater choice in terms of flavour, sugar and caffeine content, whilst still providing the Coke taste.

However, recent research shows that not all consumers fully understand the choice offered within the Coca-Cola trademark and the distinct benefits of each brand. For example, five out of 10 consumers do not realise Coca-Cola Zero is a no sugar, no calorie drink.

Teachers Deserve a Round of Applause from all of us...

Is this a Pizza Box? 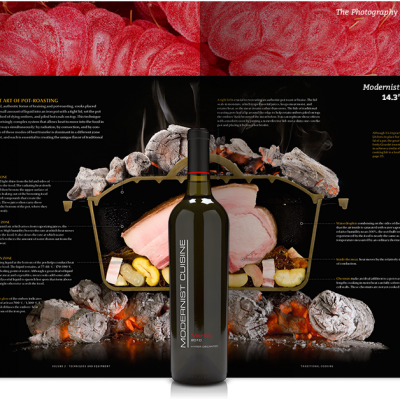 The Photography of Modernist Cuisine: Food Like You've Never Seen Before 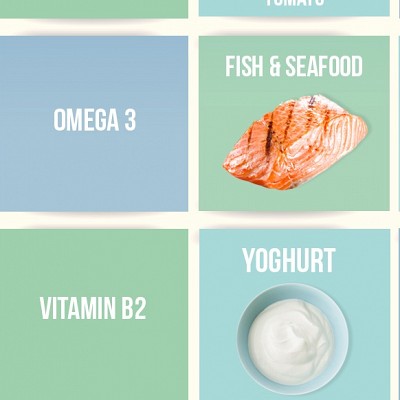 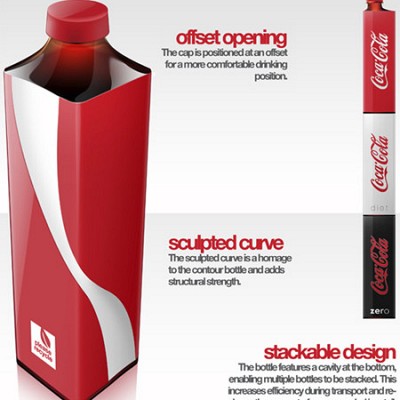 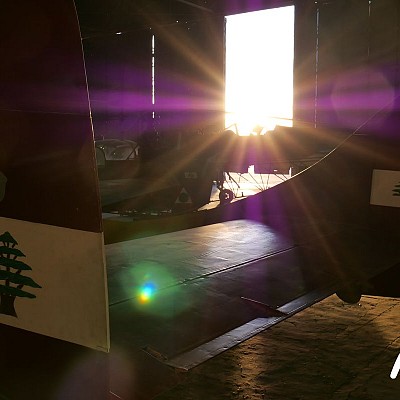 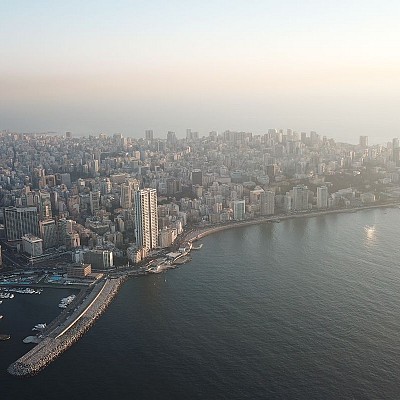 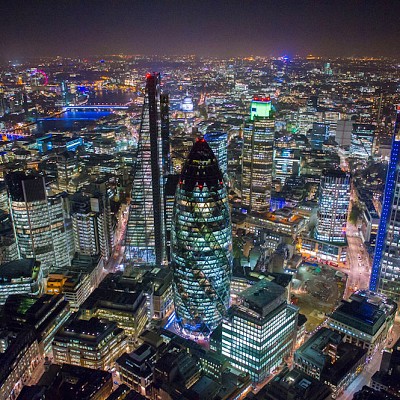