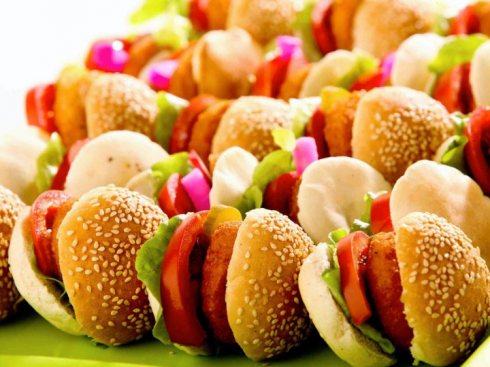 Just Falafel, one of the Middle East’s fastest-growing brands, is continuing its rapid growth and mapping regional and international markets by opening one store on average per week. As part of the expansion strategy announced at the beginning of 2012, Just Falafel is entering the Qatar and Lebanon markets for the first time this month, adding to its existing portfolio of 20 operational stores across the region. 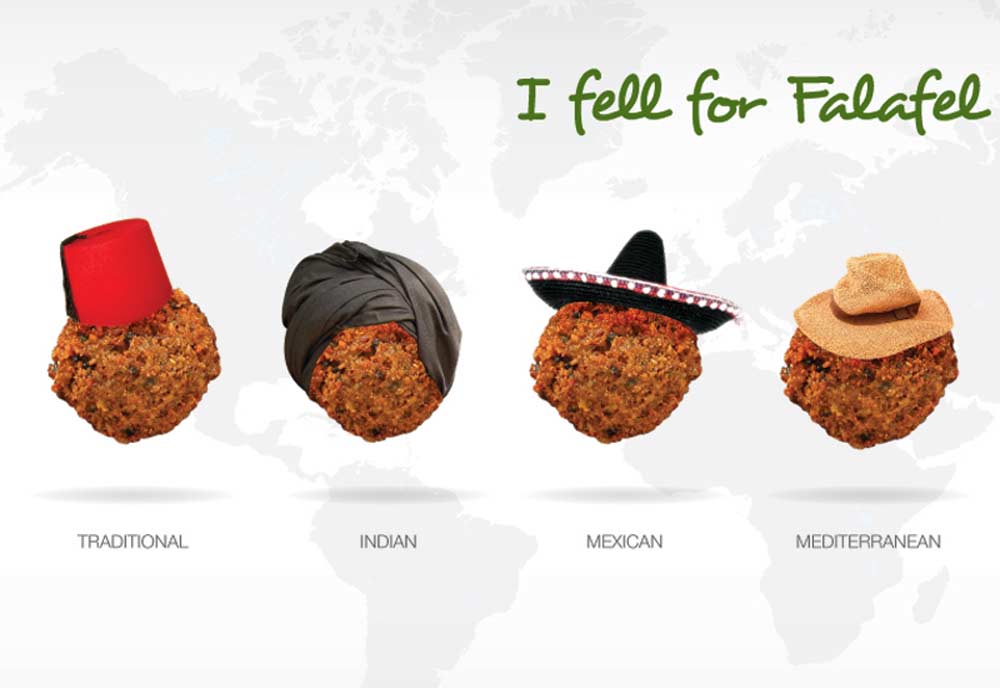 A start-up business originating in the UAE, Just Falafel has established a loyal customer base and an extensive network of store locations in key residential and commercial areas and in popular shopping malls across the UAE and Jordan.  Having recently launched in Oman, Just Falafel is continuing with its regional expansion – opening in Doha with two outlets in Musheireb and Al Nasser Street another outlet in Bechara El Khoury Beirut, Lebanon and also opening in City Mall. “Our goal for 2012 is to open one store a week globally, and to date, we have delivered on this objective. Lebanon and Qatar are key growth markets for the Just Falafel brand and we are confident that our outlets there will exceed expectations, once residents experience our fresh, healthy and globally-seasoned approach to this traditionally Middle Eastern delicacy. We’re expecting 10 stores to open in Lebanon and Qatar, alone, in the next 12 months,” said Just Falafel’s CEO, Fadi Malas.

The first Just Falafel outlet opened in Abu Dhabi, UAE in 2007 with an attractive proposition – a modernised, healthy and internationally-themed version of the basic falafel recipe. With franchise rights for more than 300 additional branches, Just Falafel is fast becoming the leading vegetarian fast-food chain in the Middle East. “Social media has been a key enabler of Just Falafel’s success. With almost a half-million fans on Facebook, our page is achieving its highest-ever traffic, reaching 30 million impressions per month and saving the company considerably compared to traditional marketing tools,” Malas added. In 2007, Just Falafel operated exclusively in the UAE and has now expanded into five markets regionally.  The company is currently eyeing expansion opportunities in India and the UK. 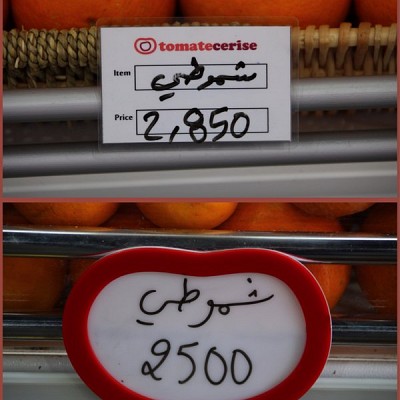 Tomate Cerise: Is it the New IT Place? (Closed) 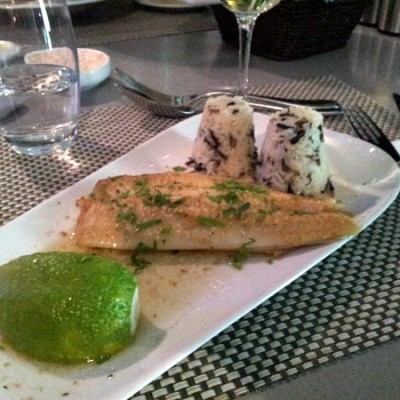 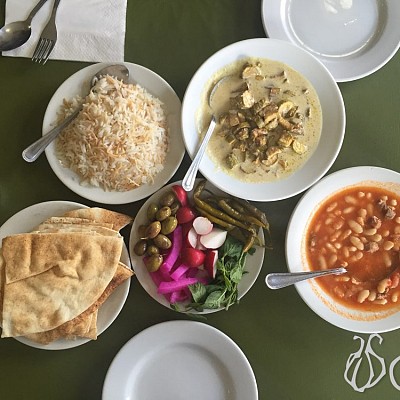 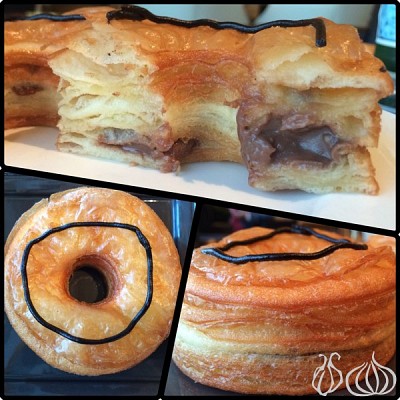 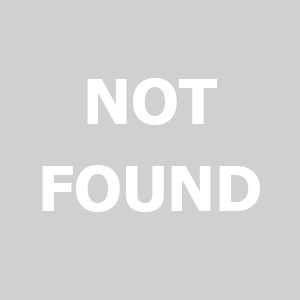