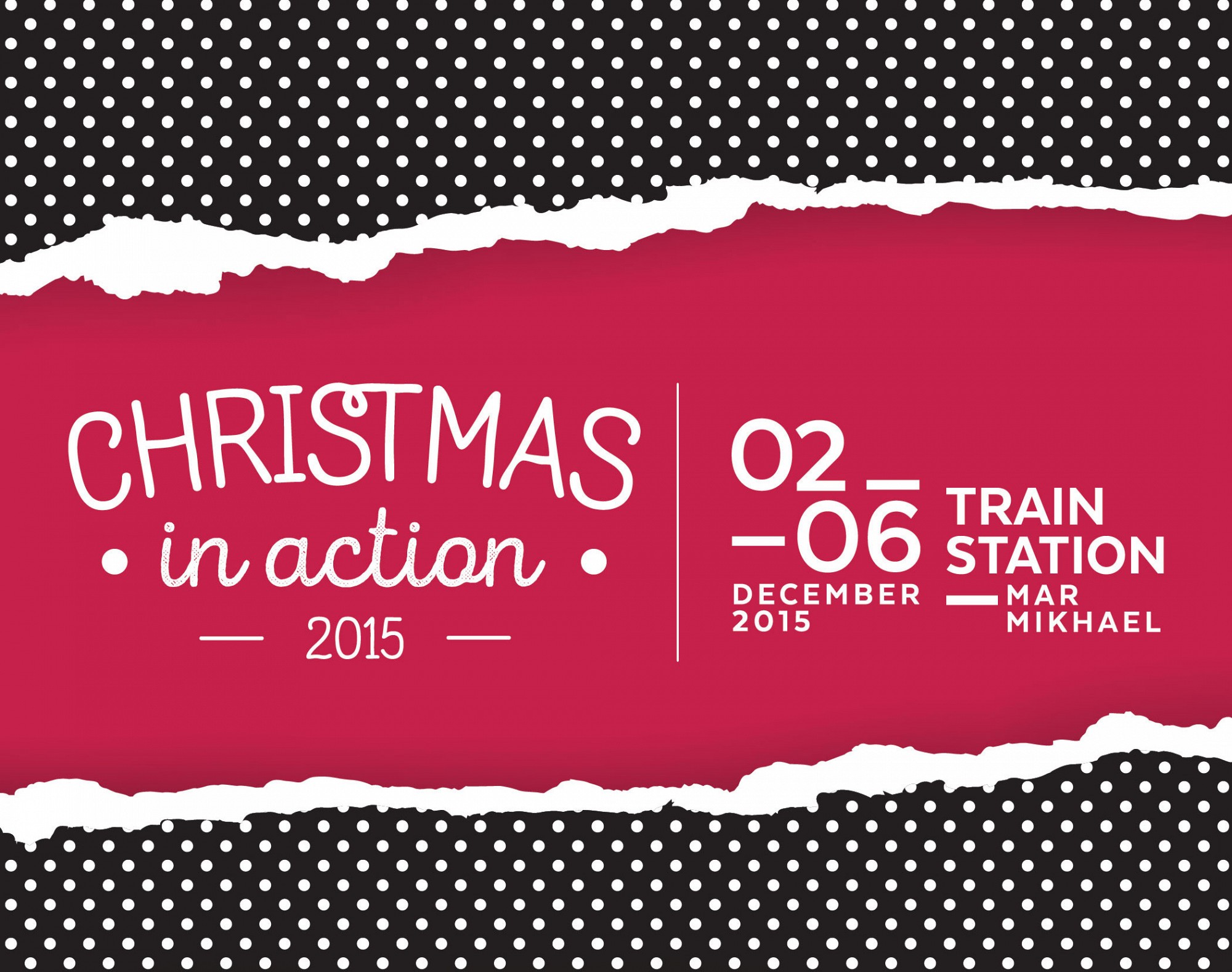 “Some see a hopeless end, while others see an endless hope.” In Action Events is pleased to announce that it is organizing its annual exhibition, “Christmas In Action”, for the first time at the Train Station-Mar Mikhael from December 2 to 6, 2015. 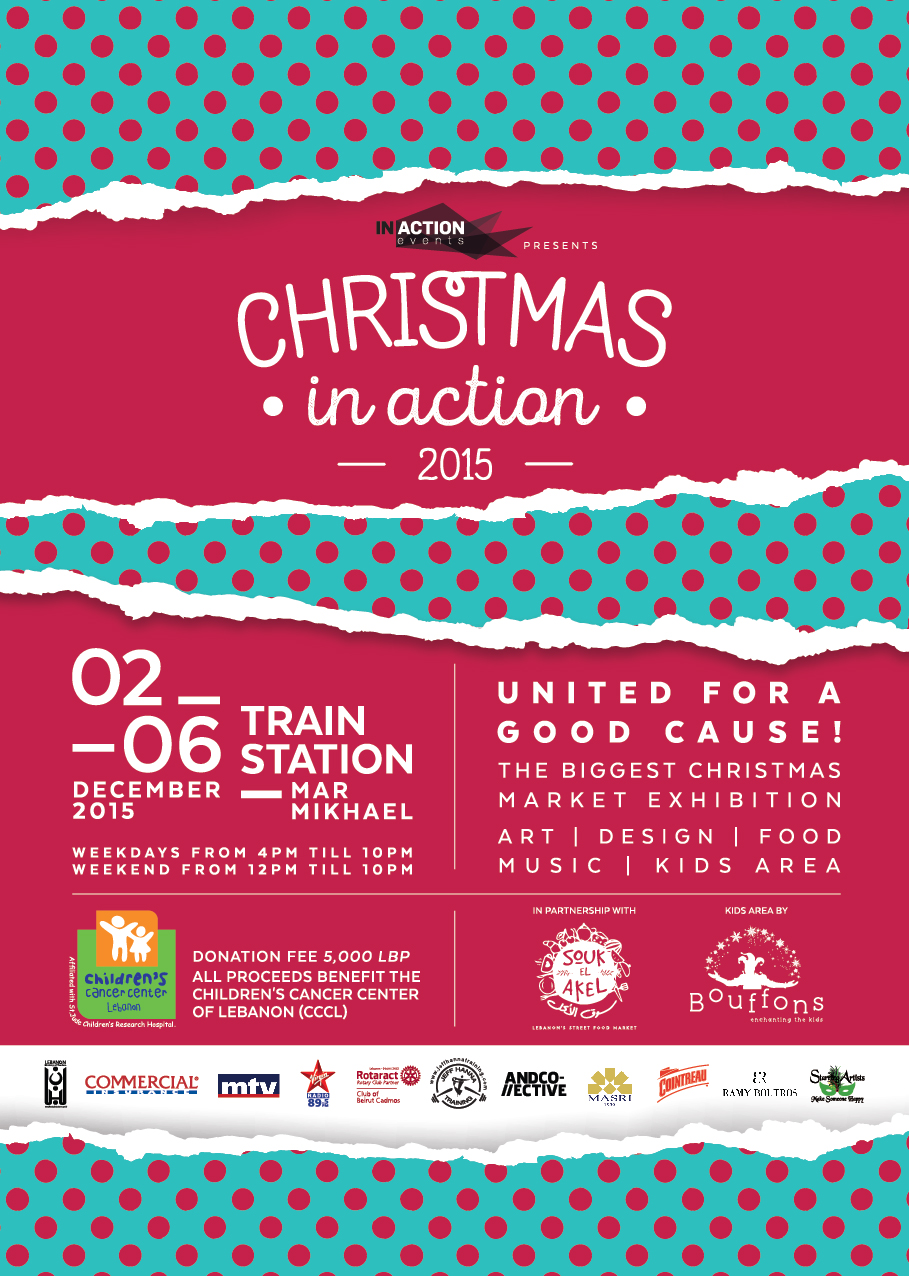 The role of Christmas In Action is to raise money for the Children’s Cancer Center Lebanon (CCCL), while sustaining the role of artists and designers in society; by supporting them through their artistic work.

This season, you will see your favourite features of the fashion platform: a world class creation, the hottest up-and-coming designers, and an exclusive slice of the country’s fashionable elite.

With a new year and a new location, Christmas In Action Exhibition will also be making some changes; The event has been refurbished to make everyone dive in the “Jolly” spirit. People are not only being invited for fashion and arts, but for food as well. After a beyond successful partnership, In Action is partnering once again with the famous “Souk-El-Akel”, comprising an array of around 50 street food vendors.

The little visitors will also have a zone that is especially prepared for them to play and enjoy a large set of artistic workshops, brought to you by Les Bouffons.

Christmas In Action is waiting for you at the Train Station of Mar Mikhael from 2-4 December from 4pm till 10pm and on 5 & 6 December from 12pm to 10pm! 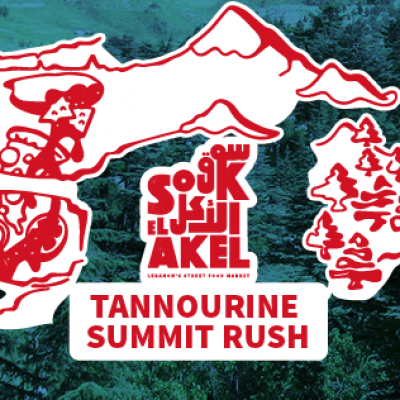 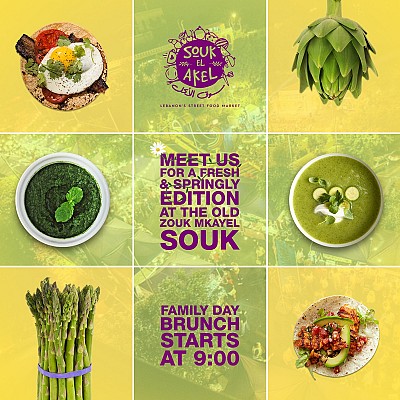 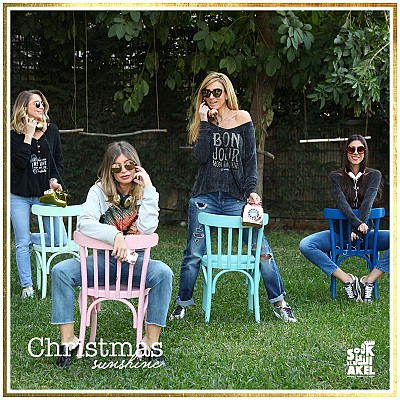 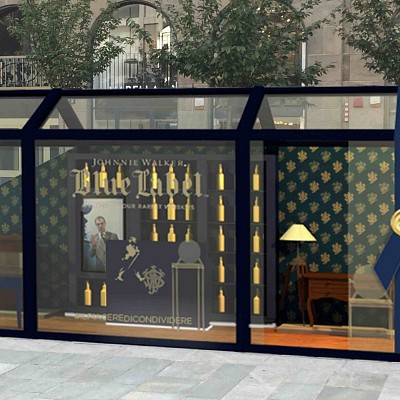 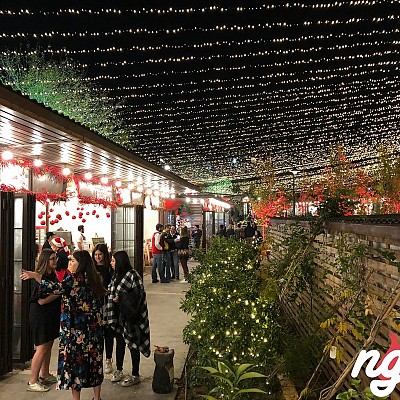 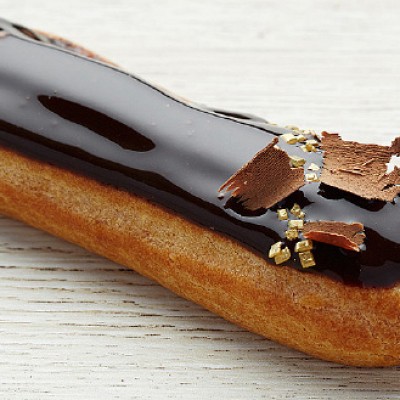