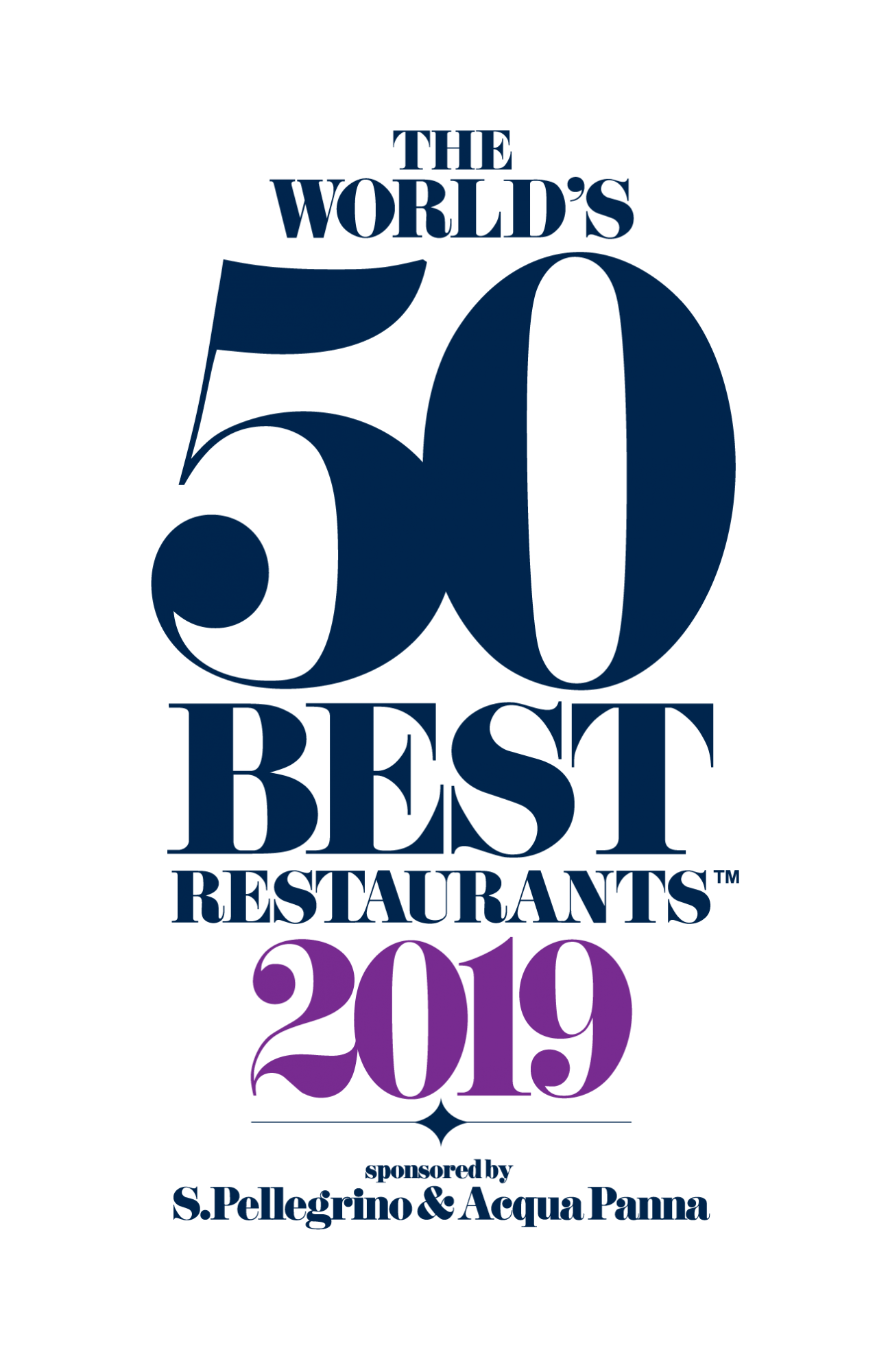 Mauro Colagreco’s Mirazur is No.1 as The World’s 50 Best Restaurants 2019 are revealed: 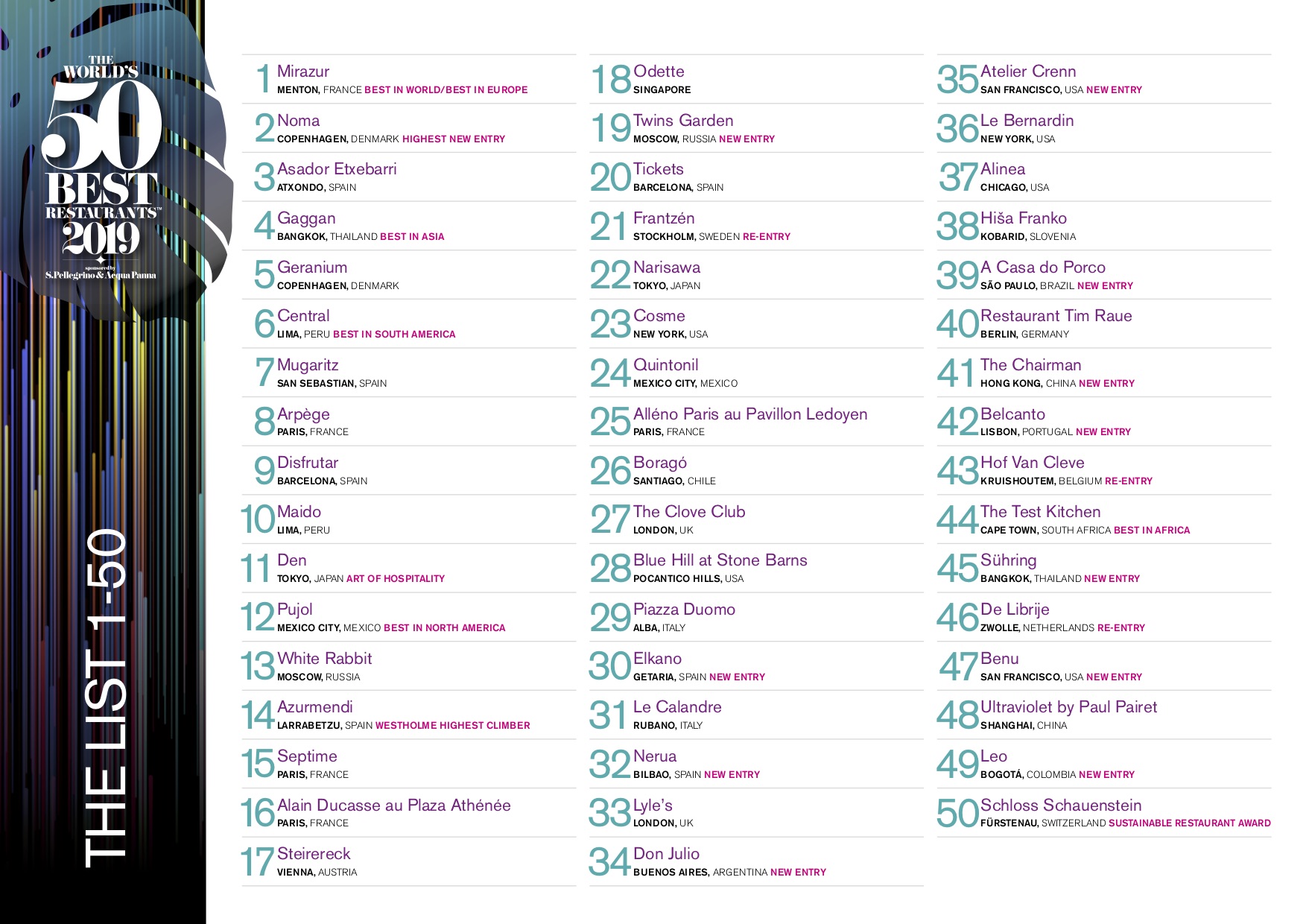 The stars of the restaurant world converged this evening (25th June 2019) for The World’s 50 Best Restaurants 2019 awards, sponsored by S.Pellegrino & Acqua Panna, held at Marina Bay Sands in Singapore. This year’s event saw 26 countries across five continents honoured with a place on the list, which culminated with the announcement of a new No.1, as Chef Mauro Colagreco took to the stage to collect the double honors for his restaurant, Mirazur, in Menton, France, as The World’s Best Restaurant 2019 and The Best Restaurant in Europe 2019. Taking over the No.1 position from Osteria Francescana, which has been elevated to the Best of the Best hall of fame, Mirazur climbed to the top from the No.3 spot in 2018.

In 2017, the restaurant ranked No.4 on the list. Colagreco’s Mirazur is joined in the top three positions by Noma (No.2) in Copenhagen, Denmark, and Asador Etxebarri (No.3), in Atxondo, Spain.

Complemented by a stunning French Riviera backdrop, Mirazur’s accolade is a testament to Chef Colagreco’s love of local produce, most of which is grown in the restaurant’s three-tiered garden just meters from the dining room.

William Drew, Director of Content for The World’s 50 Best Restaurants, said: “This year we are thrilledto see Mirazur claim the No.1 spot after rising through the ranks since making its debut on The World’s50 Best Restaurants list at No.35 in 2009: it’s been brilliant to witness its progress. This has been a wonderful, progressive year for the list as a whole, with so many new entries from all corners of the globe. We are equally delighted to welcome the seven previous No.1 restaurants into the newly created Best of the Best category.”

The USA is well represented on the top 50 list with six restaurants, including Cosme (No.23), which ishelmed by The World’s Best Female Chef 2019, Daniela Soto-Innes, and two new entries: DominiqueCrenn’s Atelier Crenn (No.35), and Corey Lee’s Benu (No.47), both in San Francisco, California.

Spain lays claim to seven of The World’s 50 Best Restaurants, including three in the top 10: Asador Etxebarri (No.3); Mugaritz (No.7); and Disfrutar (No.9). Just outside the top 10, Azurmendi in Larrabetzu, leaps 29 places to No.14 to win the Westholme Highest Climber Award 2019. France is also well represented with five restaurants in the top 50, including Arpège (No.8), Septime (No.15),Alain Ducasse au Plaza Athénée (No.16), Alléno Paris au Pavillon Ledoyen (No.25), as well asMirazur.

This year, Denmark boasts top-five honors for the new incarnation of Noma (No.2) and Geranium(No.5), both in Copenhagen. Peru also makes the top 10 list with entries from Lima including Central(No.6), once again voted The Best Restaurant in South America, and Maido (No.10). Mexico also claims two spots in the upper echelons of the list including Pujol (No.12), which is named The Best Restaurant in North America, and Quintonil (No.24), both in Mexico City. The UK, Italy, Japan, China, Thailand and Russia are also each represented with two restaurants on the list.

Alain Passard of Arpège in Paris, France (No.8), wins the Chefs’ Choice Award, sponsored by Estrella Damm. The prestigious accolade is voted on by the world’s leading chefs in the list and awarded to a peer who has made a significant impact to the culinary world in the past year.

The Art of Hospitality Award, sponsored by Legle, goes to Tokyo’s Den (No.11). The restaurant is highly regarded for its holistic approach to service from the moment guests enter to the minute they leave. Asia-based restaurants also include Gaggan (No.4), in Bangkok, named The Best Restaurant in Asia, and Odette (No.18) from the host city of Singapore. The Test Kitchen (No.44) from Cape Town is The Best Restaurant in Africa.

New for 2019, the American Express Icon Award is bestowed on US-based Spanish chef and humanitarian José Andrés. This prestigious honour celebrates an individual who has made an outstanding contribution to the restaurant world over their career to date and whose reach extends beyond the kitchen.

Jessica Préalpato, the Head Pastry Chef at Alain Ducasse au Plaza Athénée (No.16) in Paris, receives The World’s Best Pastry Chef Award, sponsored by Sosa. Préalpato’s innovative ethos is based on creating natural desserts with seasonal produce that are high in flavor, but low in sugar and fat.

Finally, Lido 84 in Gardone Riviera, Italy, takes home the Miele One To Watch Award, which recognizes a global rising-star restaurant from the extended ranking that has the potential to make an impact on the list in future years. Entering at No.78, keep an eye out for it in the lists to come. 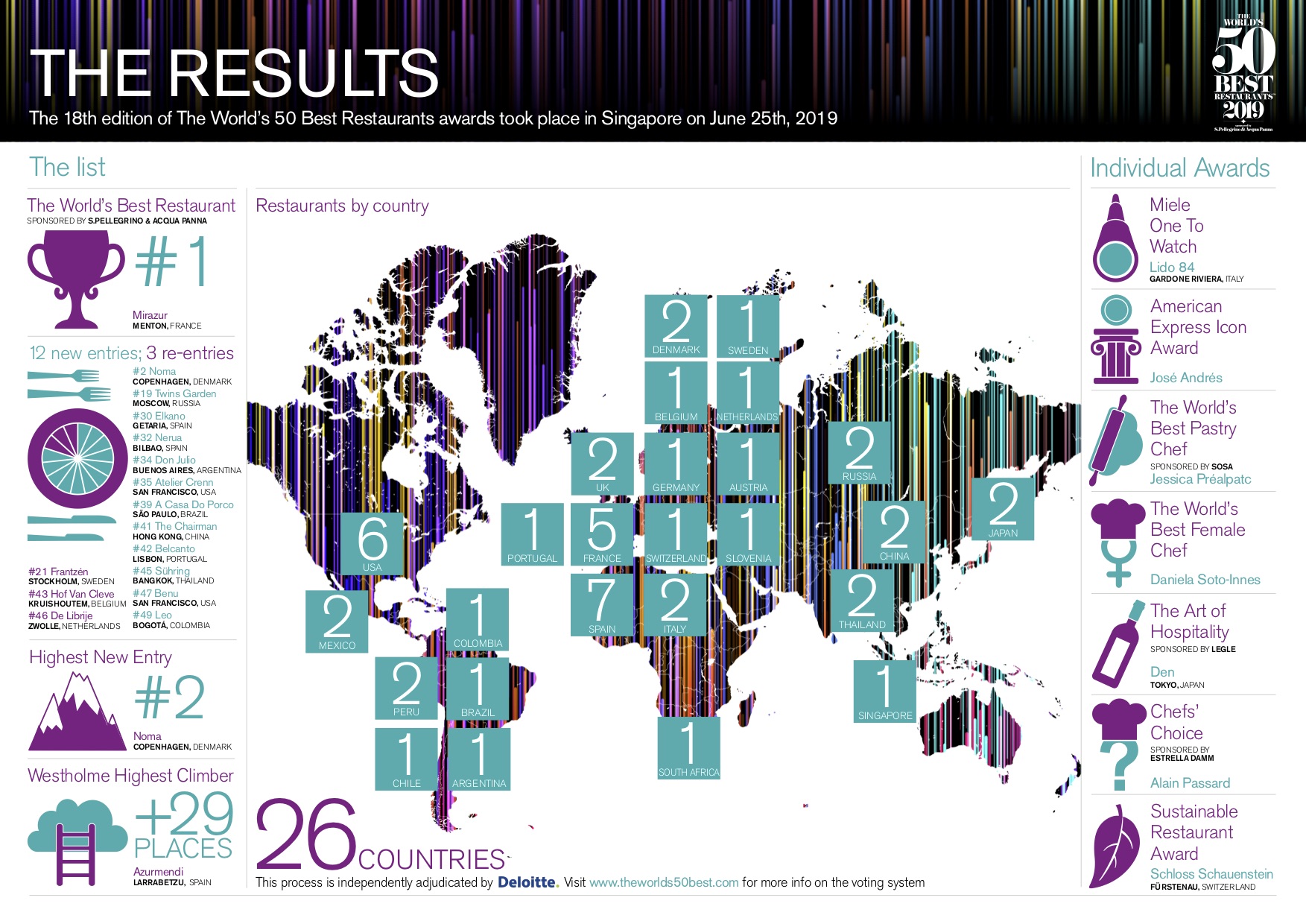 Best of the Best:

Those in the elite group of No.1 ranked restaurants (listed below) have more than proved their worth and will now be forever honored as iconic dining destinations in the Best of the Best hall of fame. The chefs and restaurateurs who have led their restaurants to the pinnacle of the list have expressed their desire to invest in the future of the sector and ‘give back’ to the food world through new projects and initiatives.

The following restaurants have been named No.1 in The World’s 50 Best Restaurants since the list’s inception and were therefore not eligible for voting in 2019 or beyond: 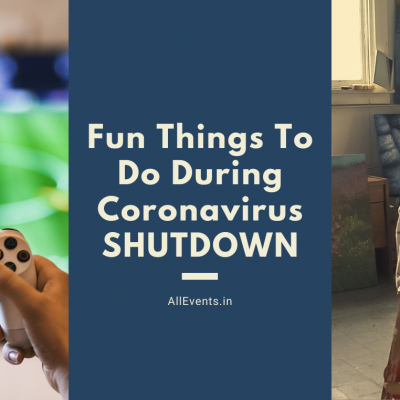 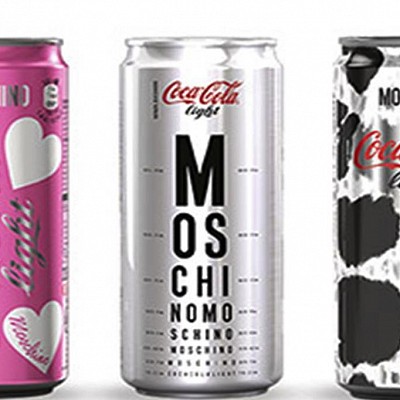 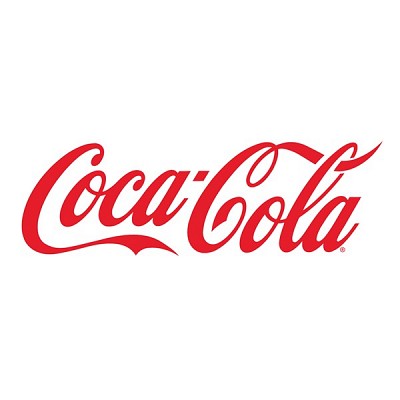 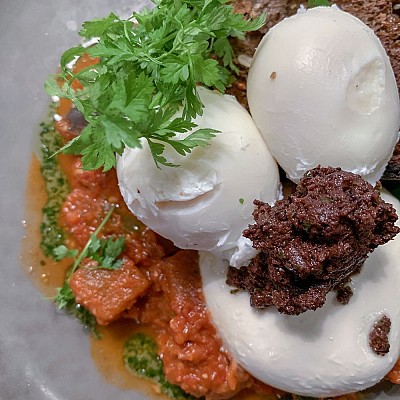 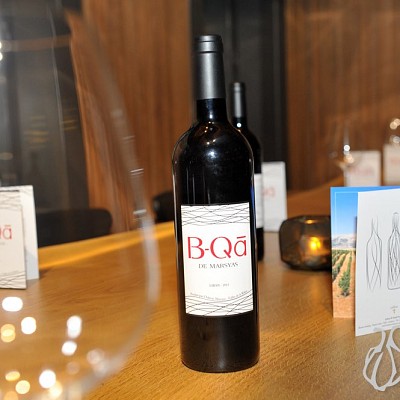 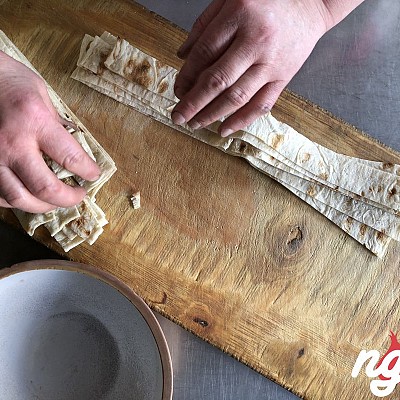