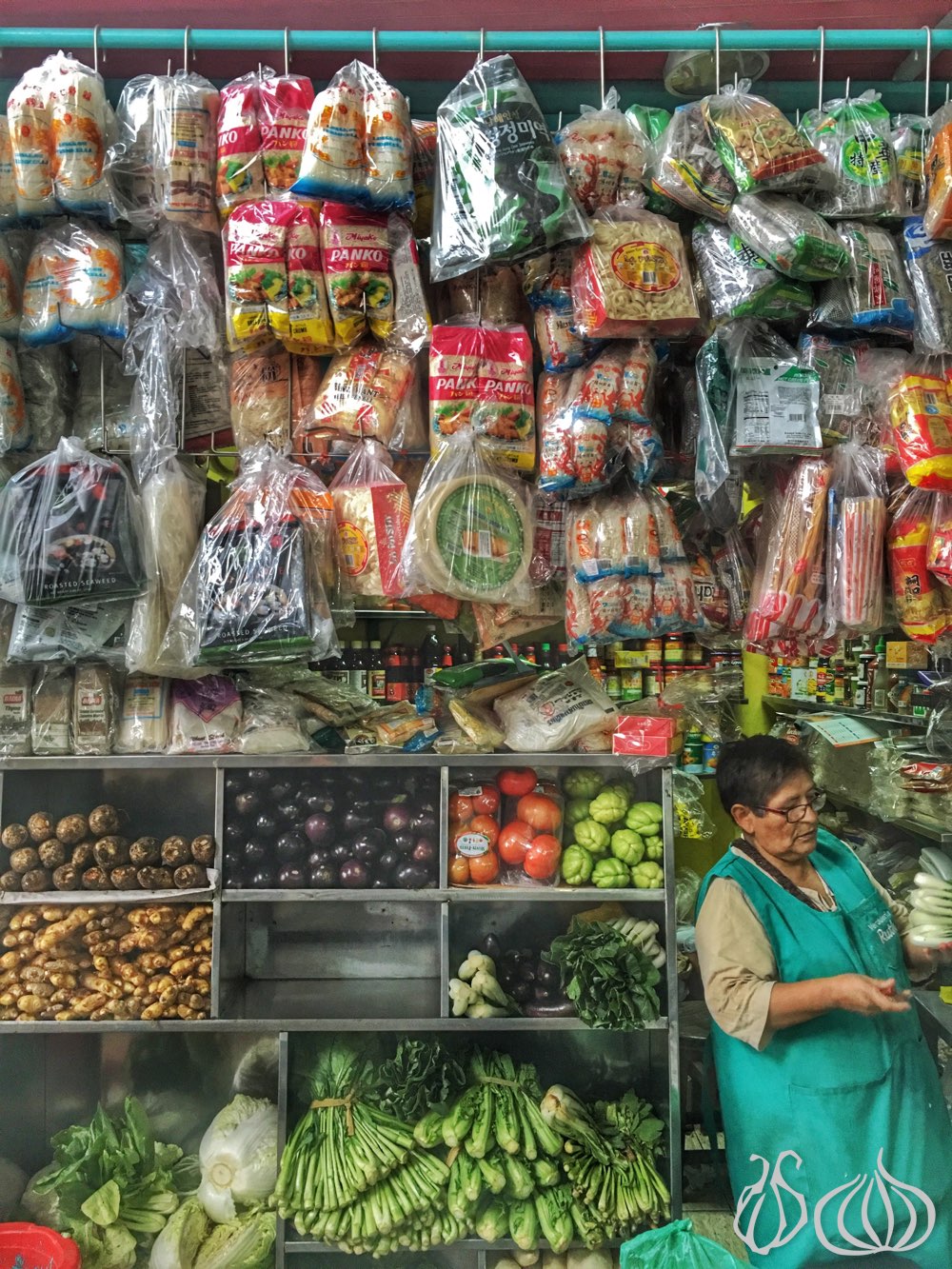 It was indeed bizarre. I don't speak the language and they don't speak English, didn't get 4G on my phone and the hotel reception couldn't help me much with addresses. Requested Uber and went out for a tour around the capital. 24 hours in the capital attending the World Forum on Gastronomy Tourism. 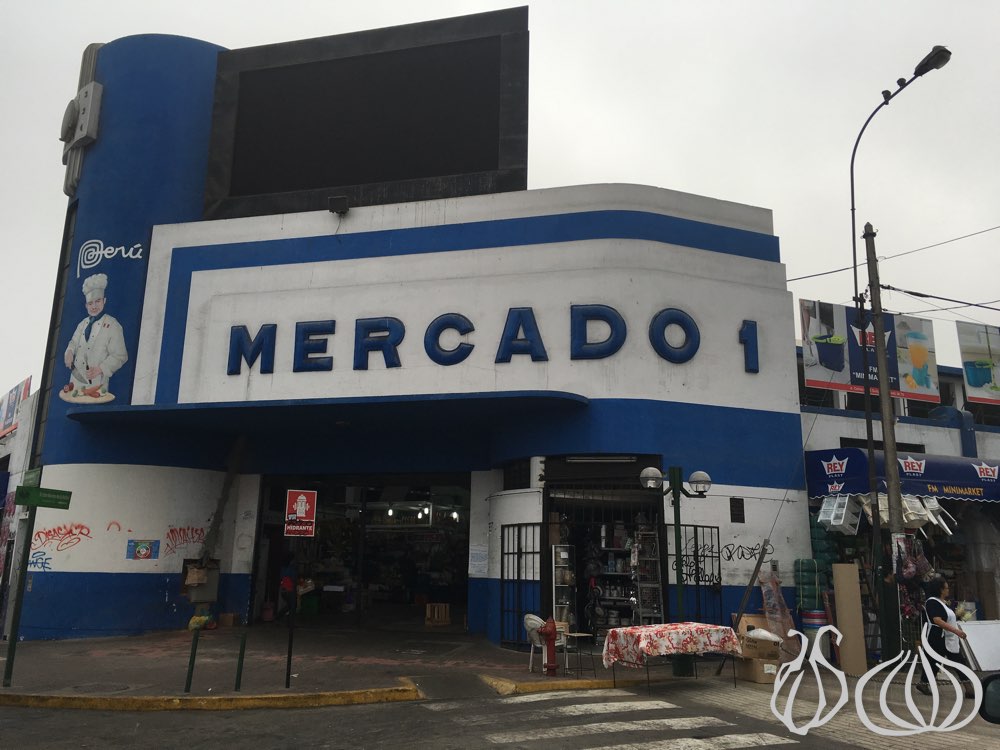 Arrived in Peru at night and straight to my room. A beautiful design hotel, a large room, a welcoming staff and a drink to start my journey on positive notes. Coming to Peru and not having Pisco Sour is a crime! I was offered one at the bar and went to sleep preparing for a long upcoming day.

I only have 48 hours so the easiest and quickest was to detach for food markets of which I found the Mercado #1, The San Isidro municipal market and the Market Centrale. I walked the streets, passed in front of many food stalls until getting access to internet via Dunkin Donuts the international coffee shops.

My second Uber ride of the day was nice and clean. Wearing a suit and playing soft international tunes the driver took me to San Isidro market which we didn't find quite easily, waited in the car expecting to take me to the the convention center which he didn't even know where it is. I ended up going back to the hotel for an Internet connection.

What's good about using Uber is the air conditioned cars, professionalism of the staff and their Internet connection which guarantees that you won't be finding yourself in the Amazon forest. Taxi prices are not expensive.

First impression about the city is its thousands of stalls located in every street where magazines and local sandwiches are sold. Fried eggs in round buns, liquids in nylon bags and drinks. I’m proud to have discovered a civilization that drives even worth than us Lebanese; you have to see it to believe it. 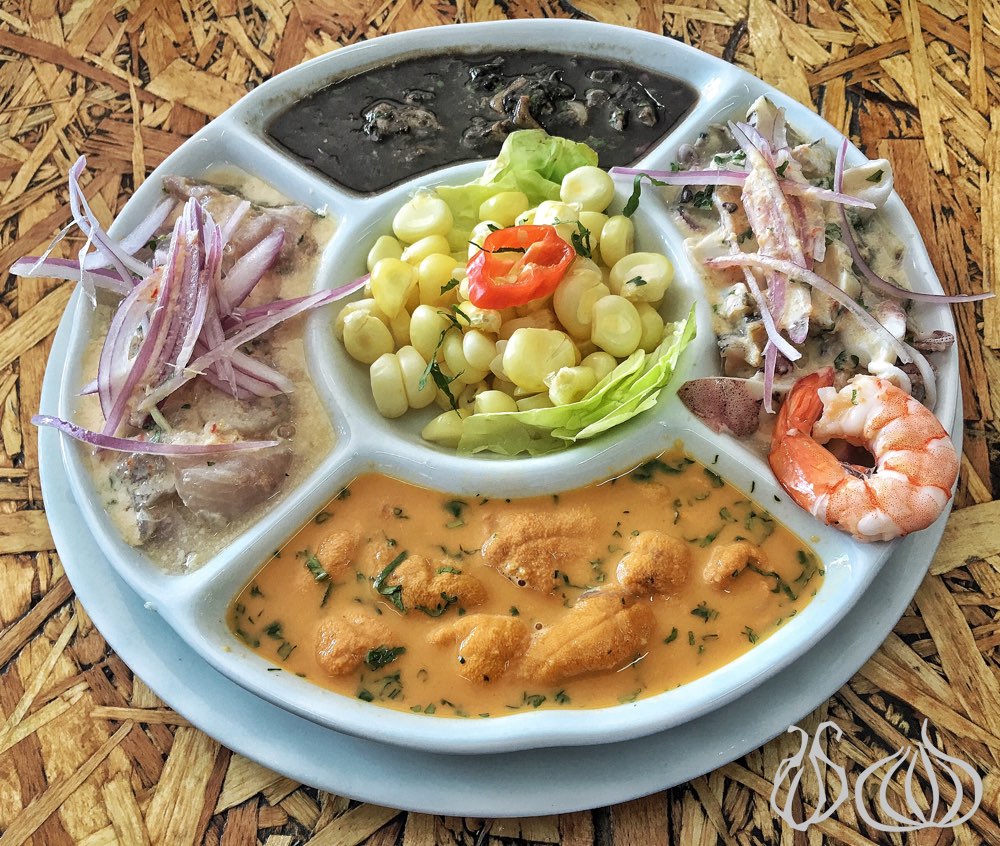 Mercado #1 is the local typical market selling food and kitchen related products. Tight alleys loaded with shops; you can see meat, vegetables and fruits alongside juices and sandwiches. The market was open at 8am but yet not fully operational. I personally didn't find anything to eat or buy but understood the varieties of products and the way they're sold.

San Isidro market is cleaner and more organized. It hosts street eateries as well as meat and vegetable stands. Much smaller, the varieties are not as interesting as I imagined. I was told that the central market is not safe so decided to avoid it. And finally I got a taxi speaking fluent English; she gave me some recommendations and took me to an area where a load of restaurants are set one near the other.

I asked to go to La Gria Gimanesa spotted on The Guardian while the Uber driver suggest couple others; El Beririco Fidel, Amaz, Al Maido, Cala and El Mercado. I was ready to visit them all today.

Arriving at noon, few restaurants were already open so I started with the Hilton hotel cafe where I had a delicious lunch with local notes followed by two other restaurants of which a Japanese and a burger place. I'll eat Peruvian tonight. Food in Peru has a strong character. It's fresh and tasty prepared with dedication and a know how you feel in every bite.

Peru is not expensive at all. My Ubers are costing averages of 5 to 10 dollars only and the restaurants I've been visiting are reasonably priced. I'm glad to have had a multiple entry visa; I'll be back.

Food in Peru is exceptional!

Something not to try: Inca Kola is a soft drink that was created in Peru in 1935 by British immigrant José Robinson Lindley using lemon verbena. The soda has an unusual sweet, fruity flavor that somewhat resembles its main ingredient, lemon verbena, locally known as hierba luisa. It is comparable to bubblegum or cream soda. Looks like champagne cola, it has an acquired taste whose intense color alone is enough to drive away the uninitiated.

Their chocolate dessert in interesting. 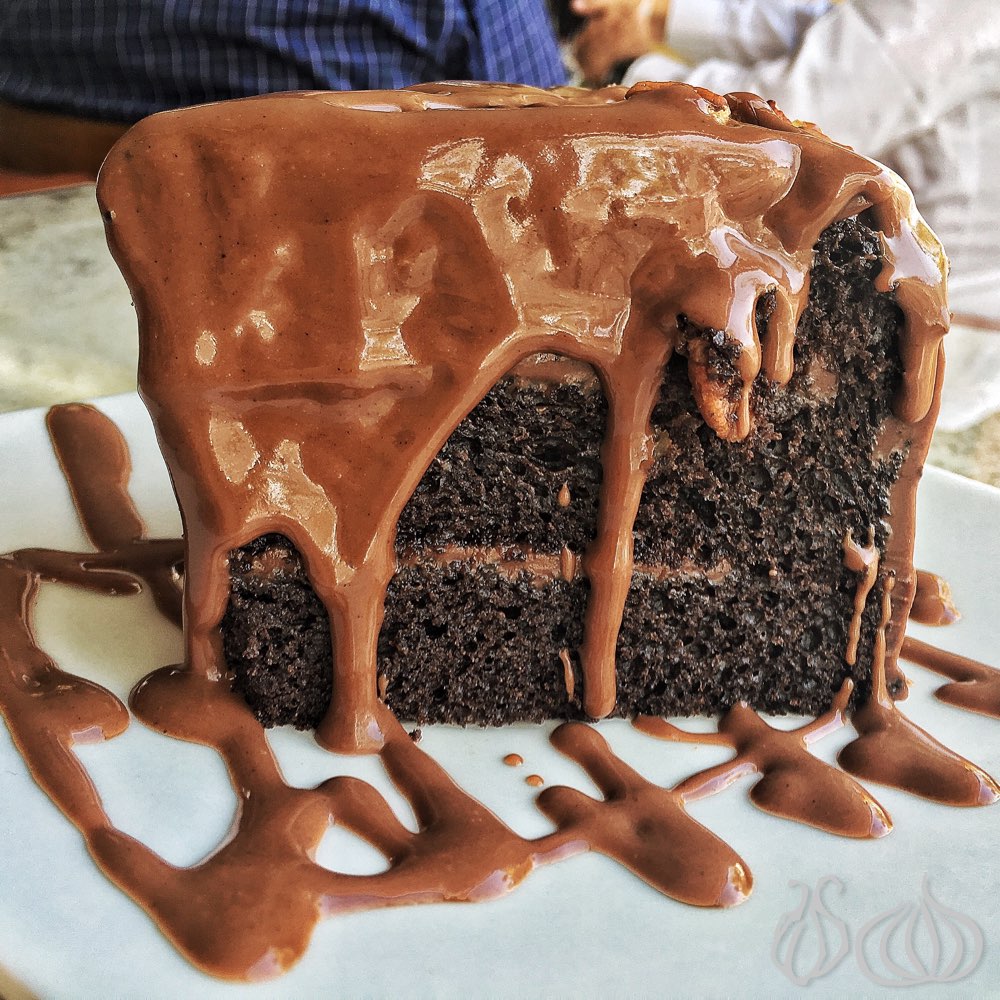 Goodbye Lima, on my way to the airport, I remembered the last 24 hours hoping to visit again soon. I have to mention again how bad they drive! Unbelievable bad handling of the cars and driving. Passing on the left is not an issue, shouting at each other is part of the tradition, going in zigzags is fun, flying on bumps... Unbearable driving!

During this trip, I had some good ceviche, delicious empanadas, local fruits and specialities at many restaurants around town; what would have I done without google and UBER!?

Last night, we were invited to a famous restaurant located in the heart of a Inca temple. Huaca Pucclana is much more than a touristic destination, it's about a local cuisine prepared with French finesse. An enjoyable dinner I'm happy to have attended.

Not much of a touristic trip but one where I discovered a new culture and its culinary habits. Drove around town and its tight streets filled with bumps, experienced their crazy driving and learned that renting a car here is not even to be considered. Even the airport is accessed via tight local roads when it's usually a wide highway in big cities.

Got myself couple quinoa bags going back with many stories to tell. Next time I'll be visiting the villages and touristic sites. 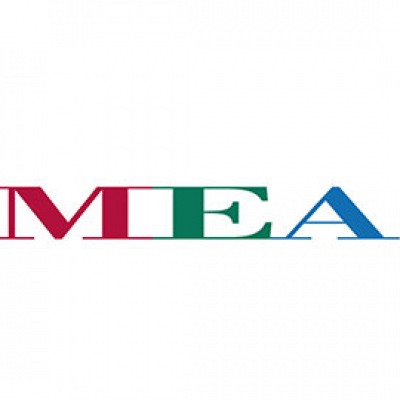 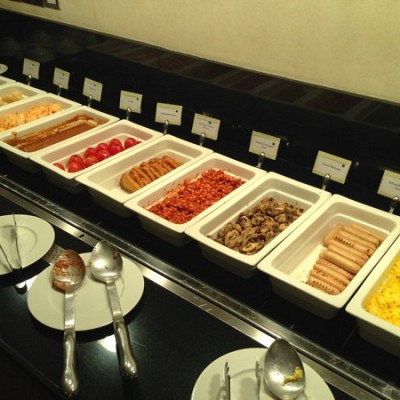 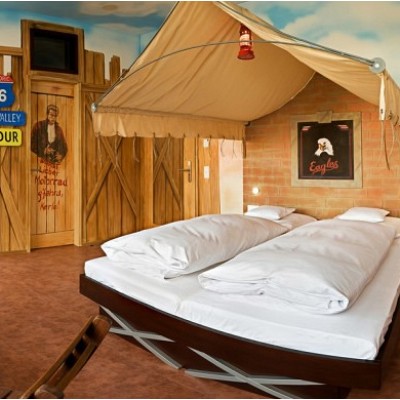 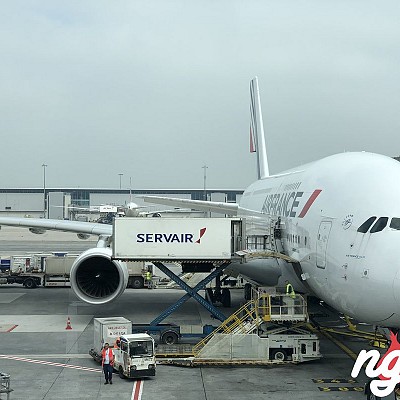 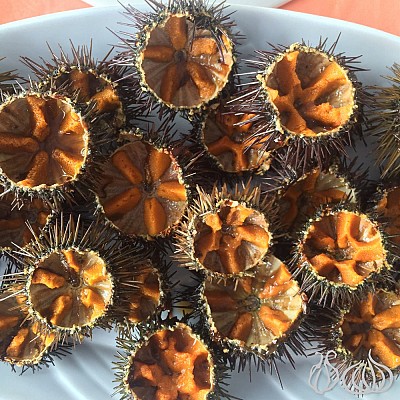 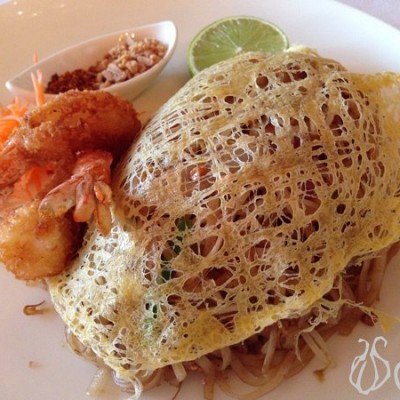 A Fine Lunch at The Chedi Hotel, Muscat Oman