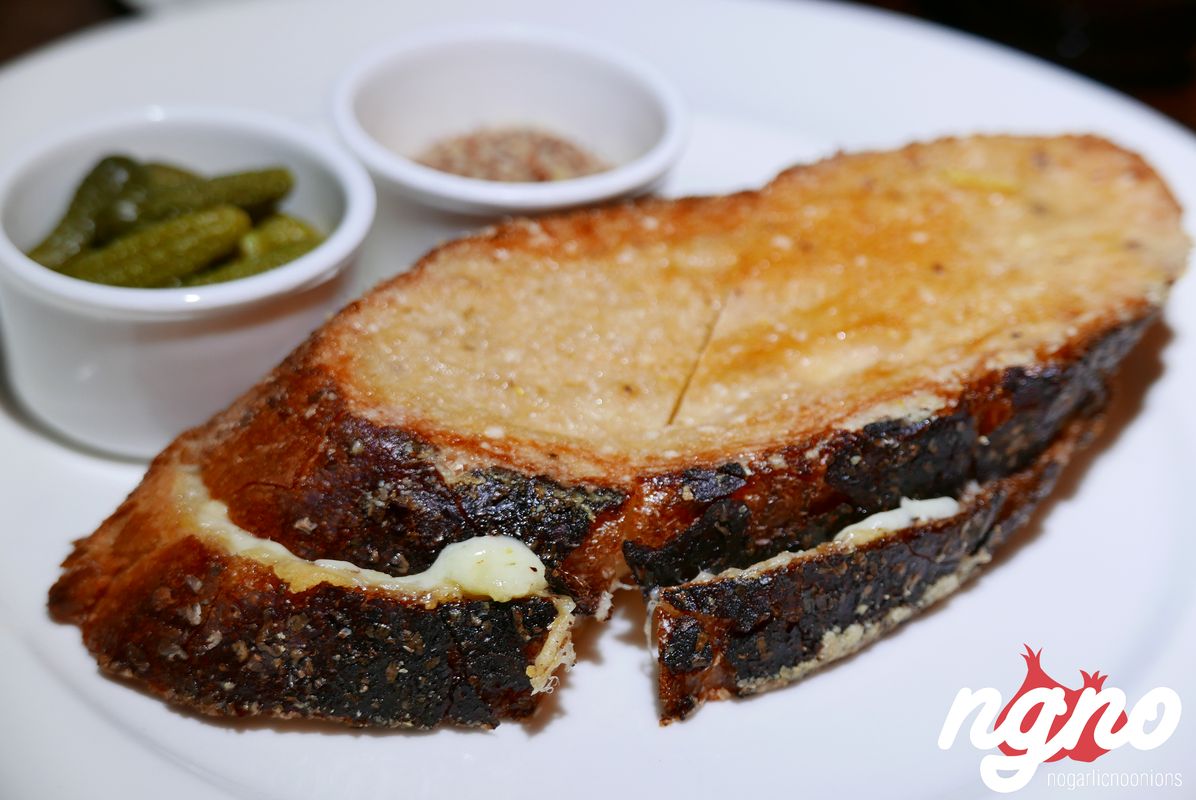 Spotted on Google Maps for being one of New York's best breakfast spots, I decided to try The Breslin. This place has made it  onto many of the city's 'Best' lists: the best burger; the best restaurant in a hotel and best breakfast spot, among others. I arrived to a black door, to a place I thought was closed. I pushed the door open and went searching for a waiter just to make sure the restaurant had started service. 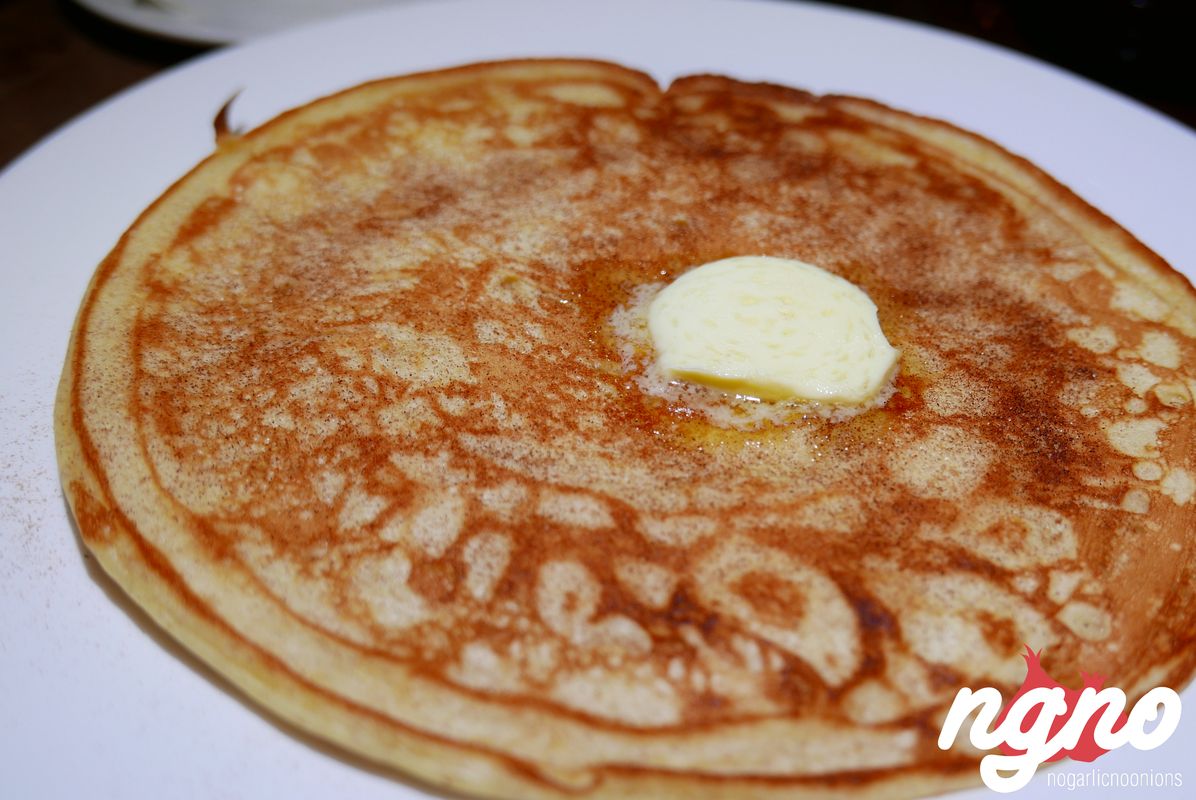 The place is too dark and looks like an English pub after hours with very loud and disturbing music playing in the background. The only light was coming from the open kitchen occupying the corner of the restaurant.

The waiter was unwelcoming and asked me to choose a table for two. Seven in the morning, no one around and surely none to come for an hour at least, but when I asked for the corner table it was refused since 'it's for three'.

On the menu is a small selection of freshly baked pastry, fruits, granola, sourdough pancakes, poached eggs, skirt meat, cheese sandwich and sides. I wasn't feeling the menu at all, it lacked life and anything to crave for... at this point I was not impressed at all.

Let's see if the food can redeem the place. 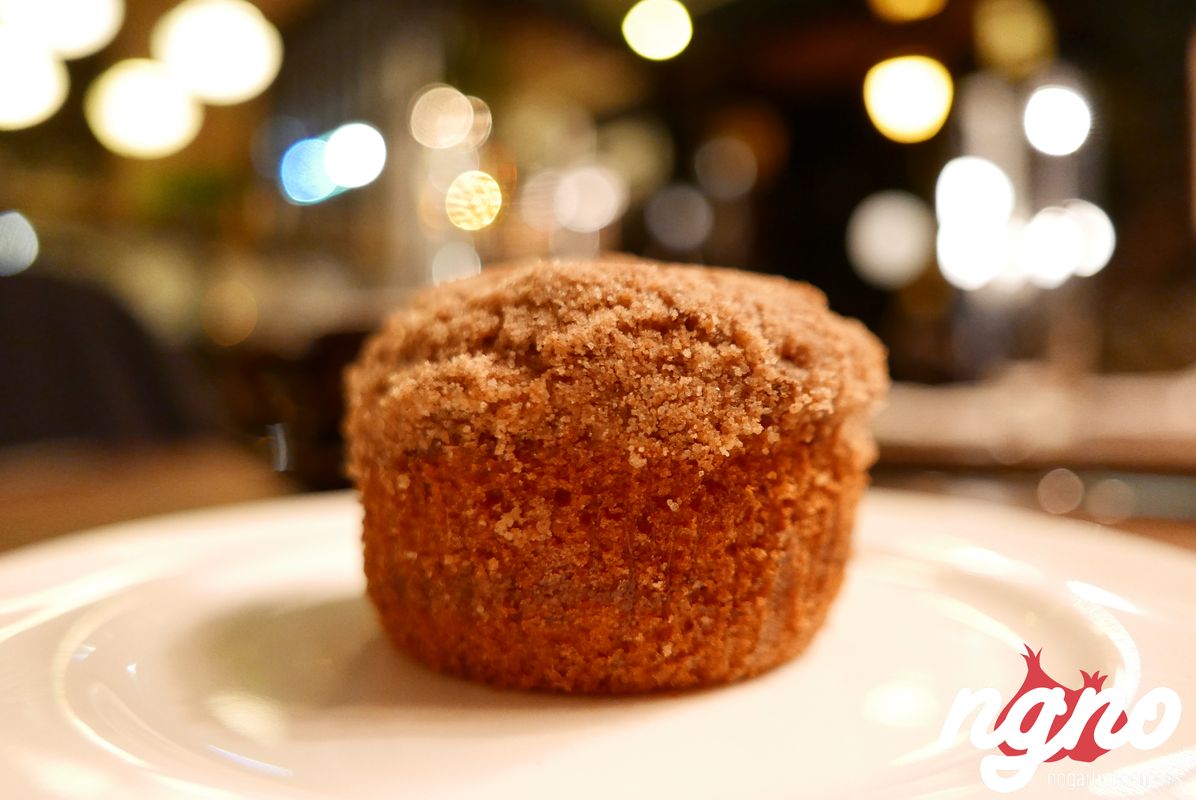 PS: coffee is refilled for free.

Food is below average:

Overrated and below average is what this place is. In my opinion, it isn't fit to be acclaimed as one of New York's best - it's not even worth a try. I left shocked and disappointed!

Shake Shack Custard is Not to be Tried! 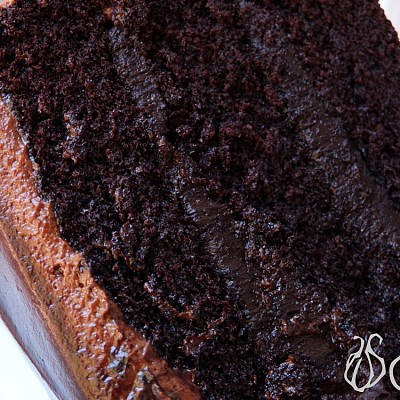 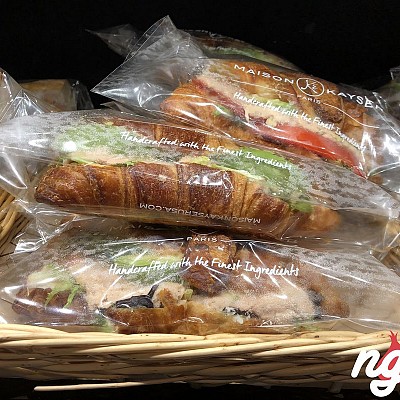 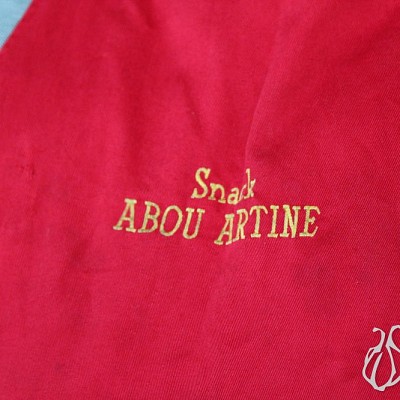 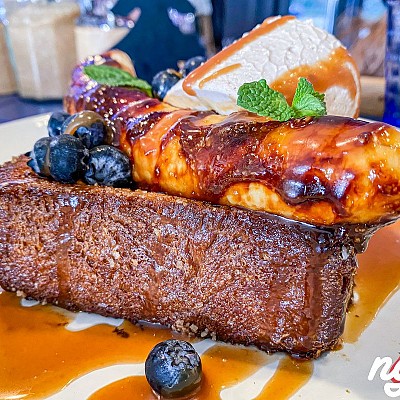 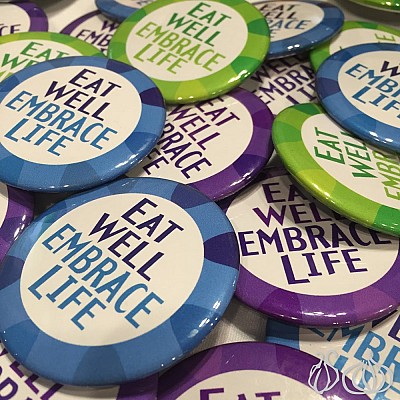 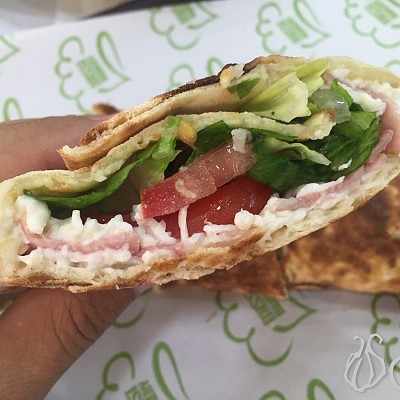