Whether you’re refuelling with a quick snack to power through spreadsheets at work or trying to fill the gap between meals, snacks provide a much-needed boost to get through the day. As either a healthy treat or a sweet indulgence, a tasty snack is one of life’s simplest pleasures.

But while Canada has plenty of its own share of iconic snacks – poutine, Joe Louis cakes or nanaimo bars to name but a few – how does it compare to the rest of the world? In our new infographic, we take you on a culinary tour of snacks around the world – from the sweet to the strange, and the bitter to the bizarre.

Take the witchetty grub – a large, wood eating larvae that is pulled out of the ground with a hook and eaten raw or roasted over a small fire. Though most Australians struggle with eating the grub in its raw state – due in no small part to its distinctly unappetising appearance – the grub is the most authentic bust tucker snack, high in protein and a delicacy among Indigenous Australians. The grub features heavily in native folklore, and is a staple snack during ‘walkabouts’ – the rite of passage that adolescent Indigenous Australians undergo where they must journey alone and survive in the wilderness for as long as six months. Most tourists who’ve spent time down under on a bushwalking holiday will come face to face with this snack at least once during their trip.

Or how about the British pub staple – the pork scratching. For hundreds of years, the pork scratching has been the perfect companion to a tall pint of nut brown ale, but recently they’ve undergone something of an image makeover as gourmet restaurants have begun including them on their menus. Although the prospect sounds revolting to the uninitiated – pig skin is sliced into strips and cooked, creating a crunchy layer of fat with the odd hair or two poking out – they’re a quintessential part of the English pub experience.

Or for the ultimate pick-me-up snack, how about vada pav? Informally known as the ‘Indian burger’ among tourists, this deep-fried potato snack has become a centrepiece of Mumbai’s culinary culture – being the go-to snack among workers in the city. This tasty snack is believed to be the creation of Ashok Vaidya, who served vada pav from his street stall beside Dadar rail station in 1970s. Since then, it’s become so popular that August 23rd is now celebrated as ‘World Vada Pav Day’.

But that’s just for starters – for more strange and delicious snacks from around the world, be sure to check the rest of the infographic below.

10 Favorite Spots: Visiting New York, What and Where to Eat 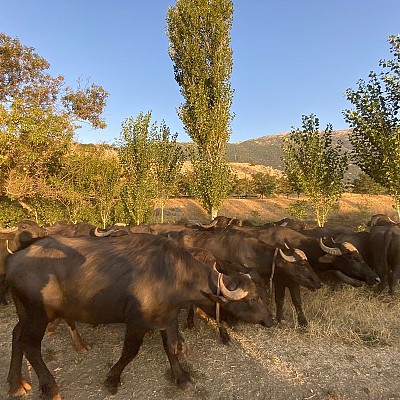 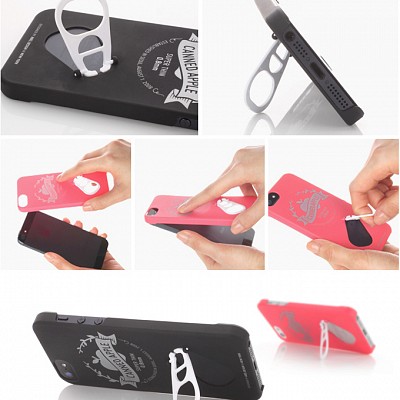 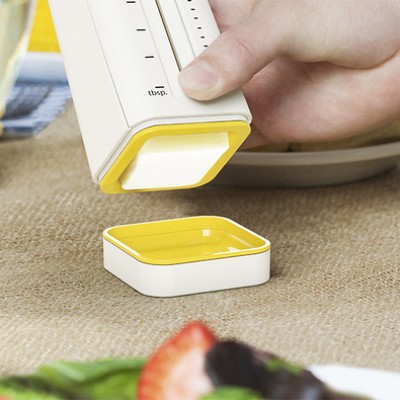 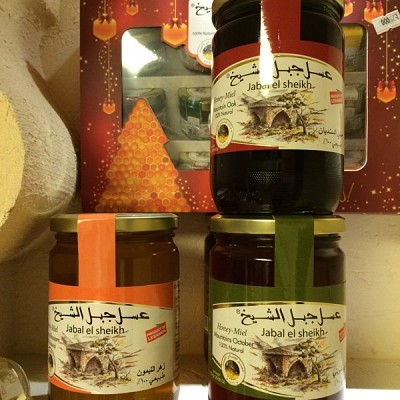 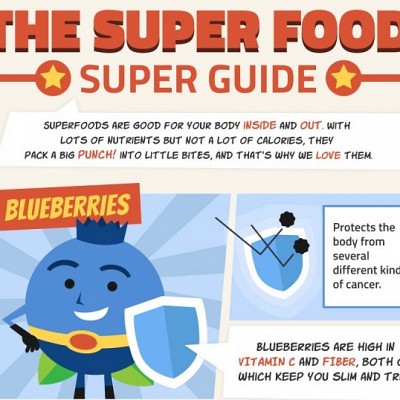 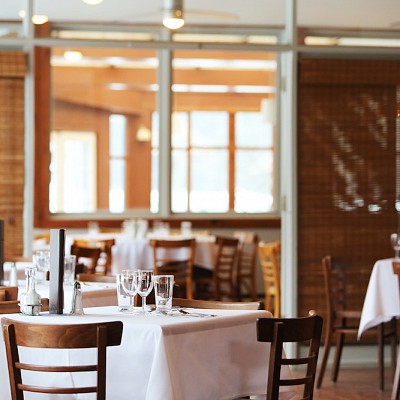 11 Restaurants Worth Traveling To