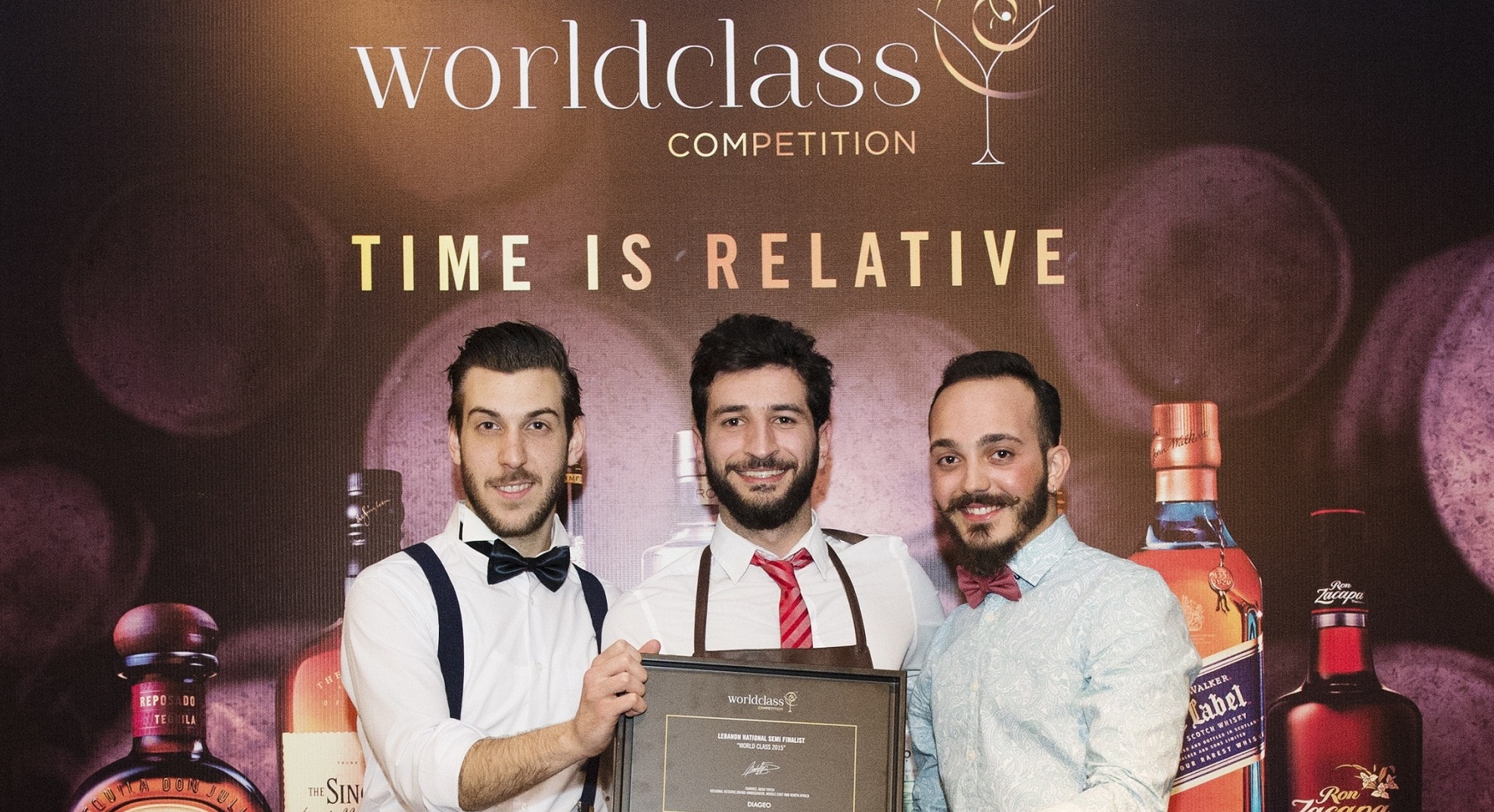 The quest for Lebanon’s best mixologist continues as Burst 2 of Diageo’s World Class Competition recently took place at Indie Lounge. Eight of Lebanon’s best bartenders from recognized venues across the country came together under the theme of “Time Is Relative” to produce their best shaking and stirring expressions with Diageo’s Premium Reserve Brands. Only three were chosen to continue to the final. It was an honor to be one of the judges, among other experts, as well as got to meet some of Lebanon's best and talented bartenders. 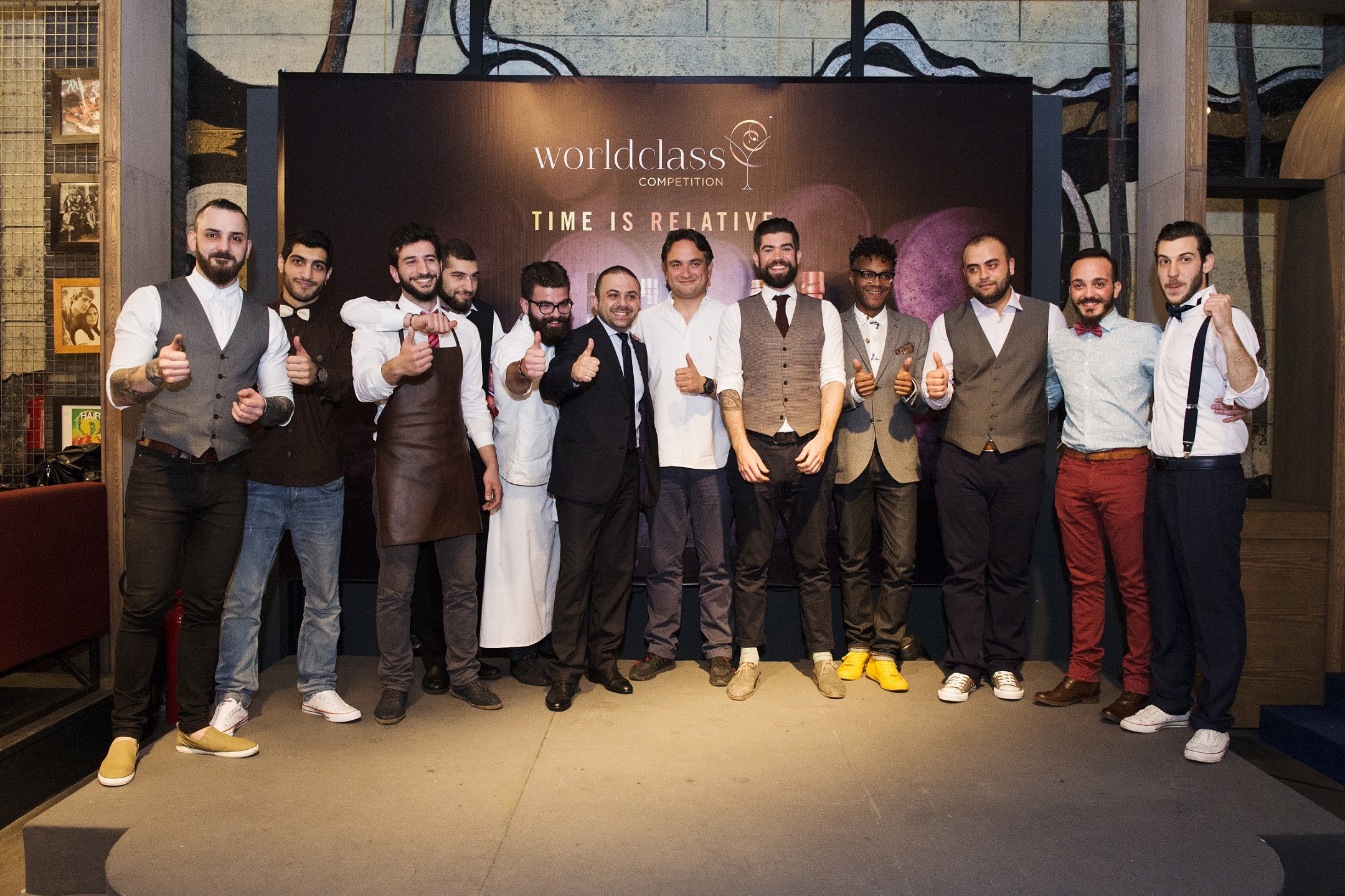 Bartenders showed off their exceptional skills and creativity, mesmerizing the judging panel that also consisted of two mixology experts, Barrie Wilson, the man behind Diageo World Class Bartender of the Year and the owner of Scotchlimon in London, Deano Moncrieffe, Diageo Western Europe Ambassador for Don Julio.

Three winners were chosen to move on to the finals: Alan Haddad from JunkYard, Mike Kassabian from Skybar and Jassar Al Tahat from Bistrobar Hamra. All three will now run for the title of Lebanon World Class Champion who in turn will travel to South Africa to participate in the World Class 2015 Global Championship.

Diageo Word Class has certainly gained lot of momentum both locally and globally in the last years and has created a shift in mixing and serving standards as well as refined drinking culture. Winning the title and taking part of such an activity doesn’t only serve as a great career boost for all contestant but also give them a chance to step into the international arena.

A Pulsating Start to a Long Weekend: TheDailyStar Reports 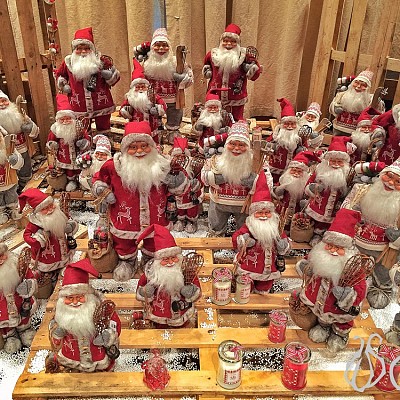 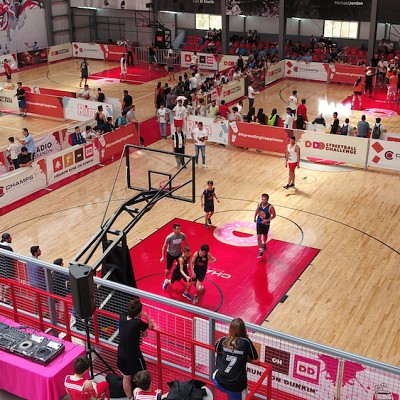 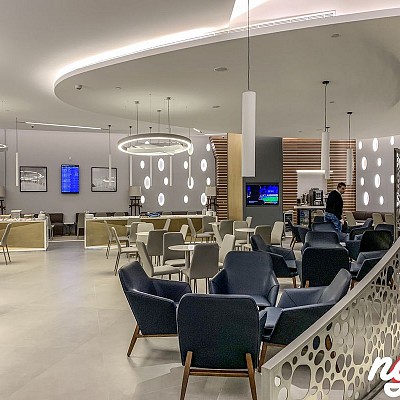 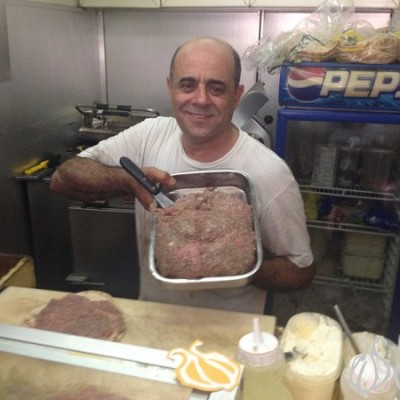 Hajj Nasr Achrafieh: A Must Experience Before It Closes Down 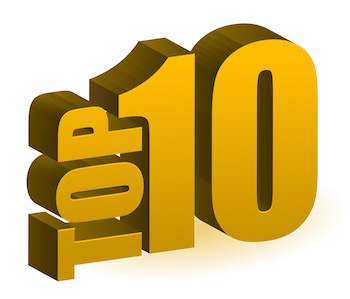 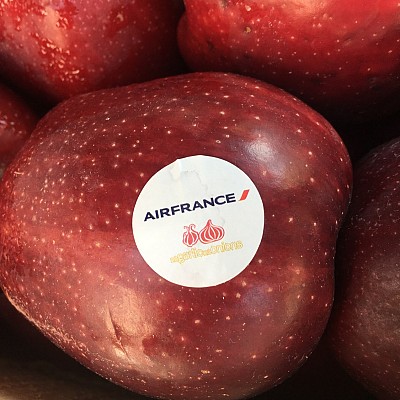