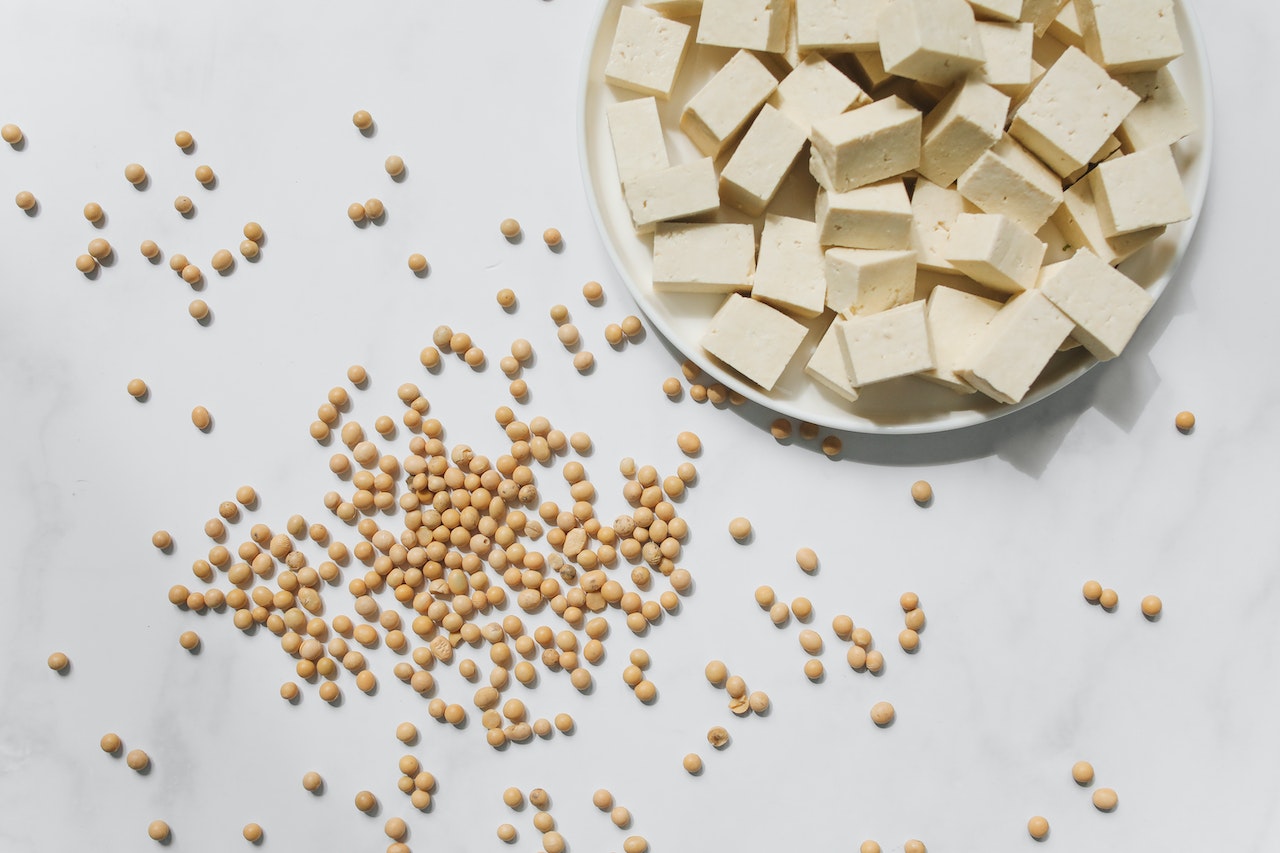 Facts And Figures About Soybean Production

Soybeans are increasingly popular in the current age, especially with the policies put in place by the United States administration to increase the production rate of soy in the country. Soybeans are among the very few plants in the world, with a wide variety of usages extending beyond nutrition.

Here are a few facts and figures that will keep you appraised of the goings-on in the soybean market.

Soybeans are self-pollinating plant that traces their roots to China. However, the U.S. Soy farming and production has grown over the years, thus making the plant a prevalent crop across the planet. Soybeans are a rich source of protein for those who would like to embrace plant proteins instead of animal proteins. Additionally, the plant's versatility makes it very popular among producers considering the number of products they can make from the plant. Not only does soybean generate a wide range of products for consumers, but even the by-products are also useful.

The soybean production rate globally is propelled by the availability of a steady market of processed soybeans. Numerous products rely on soybeans as the raw material for the product. Aside from the unprocessed soybeans, which can be consumed as part of a meal, there are various other products. Soy milk, a white liquid suspension, and tofu, a curd resembling cottage cheese, are two of the bean's most common variants for human consumption worldwide.

Soy sauce, a dark liquid with a salty flavor, is made by fermenting crushed soybeans and wheat with yeast in salt water for six months to a year or more.

Foods like tempeh, miso, and fermented bean paste are further examples of soy products undergoing fermentation. Sprouted soybeans may be used in salads or as a vegetable, roasted, and consumed as a snack. Edamame, or young soybeans, is often steamed, cooked, and consumed straight from the pod.

Soybean Production in the United States

Other Producers of Soybeans in the World

The United States of America and Brazil have been the major producers of soybeans around the globe ever since the marketing year of 2012/2013. Brazil, which produced around 133 million metric tons of soybeans in 2020/2021, was in the lead in production. During that agricultural year, Brazil produced 4.994 billion bushels of soybeans, which led to the country's export of over $28 billion. This is a rise of 8.9 percent above the production rate from the previous year, which makes it an extraordinarily high production rate compared to other countries like the United States.

Another large-scale producer of soybeans in Argentina. According to predictions from the United States Department of Agriculture, soybean yields for the season 2022/2023 might reach 49.5 million metric tons, representing a 7 percent increase compared to the previous year's harvest. This suggests that Argentina is still in a strong position to dominate the market for the production of soybean meal and oil, despite the present tensions between soybean farmers and the government, as well as the problem with the supply of fertilizer for soybean growing.

While the soybean production rate across the globe has been significantly high, there are numerous challenges producers should canvas to be in a position to thrive. For instance, the conflicts in Russia have strained considerably the supply chain of fertilizer and supplements for soybean farming in the West.

Additionally, there are political conflicts between soybean farmers in Argentina and their government, which can result in strained production if not addressed expeditiously. It is also crucial that soybean producers find strategies to incorporate modern technology into their farming to be more productive.

The soybean production rate across various jurisdictions has thrived in the past few years, notwithstanding the COVID-19 pandemic and its associated strains. However, producers must address the various risks to production if they are to be effective in the coming years, especially as climatic conditions become more erratic and unpredictable.

The Canine Guide To The Lake District In Autumn

Setting the Table Like in a Restaurant: Basic Tricks of Serving