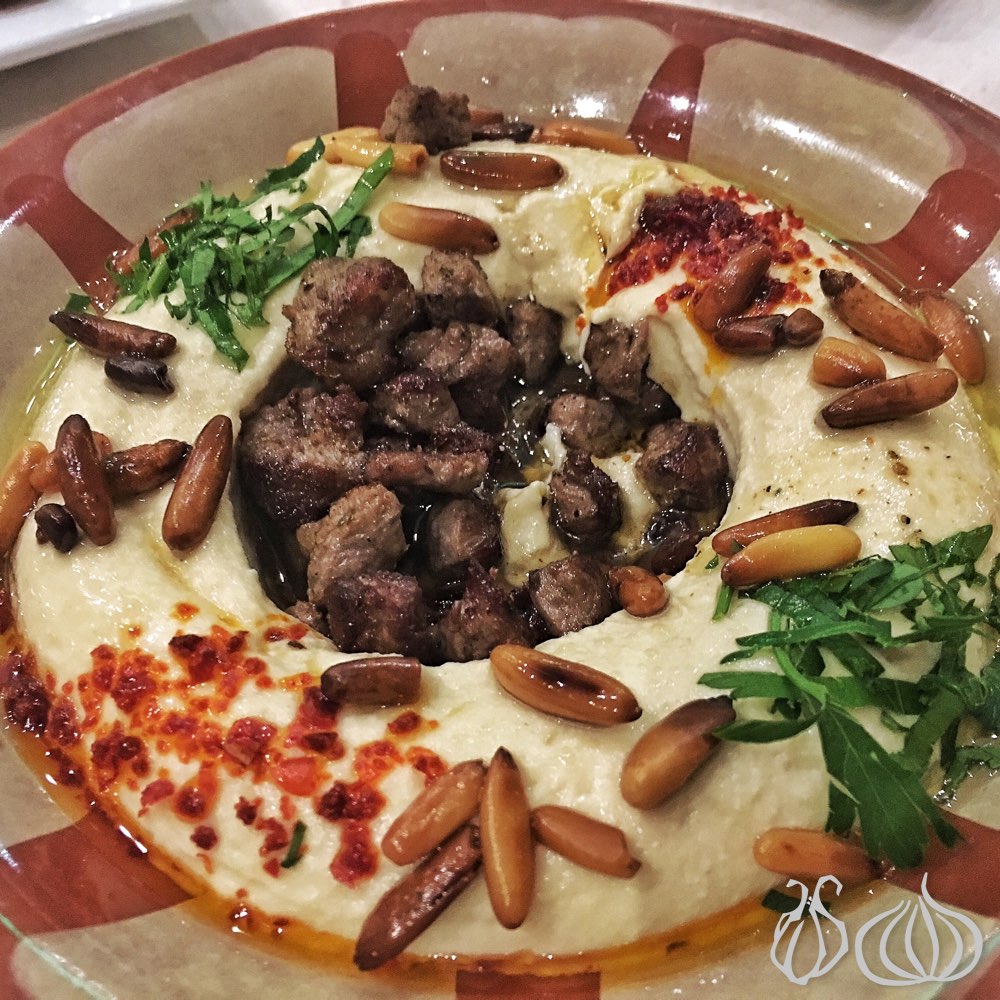 One of the three restaurants available at the Phoenicia hotel is Saidoun, the Lebanese. A Lebanese restaurant decorated with an old Arabian style. Green led lights, Ottoman and gulf paintings decorate the walls and tables set with a plate, cutlery and glasses on beige tablecloth. Tonight we eat Lebanese. 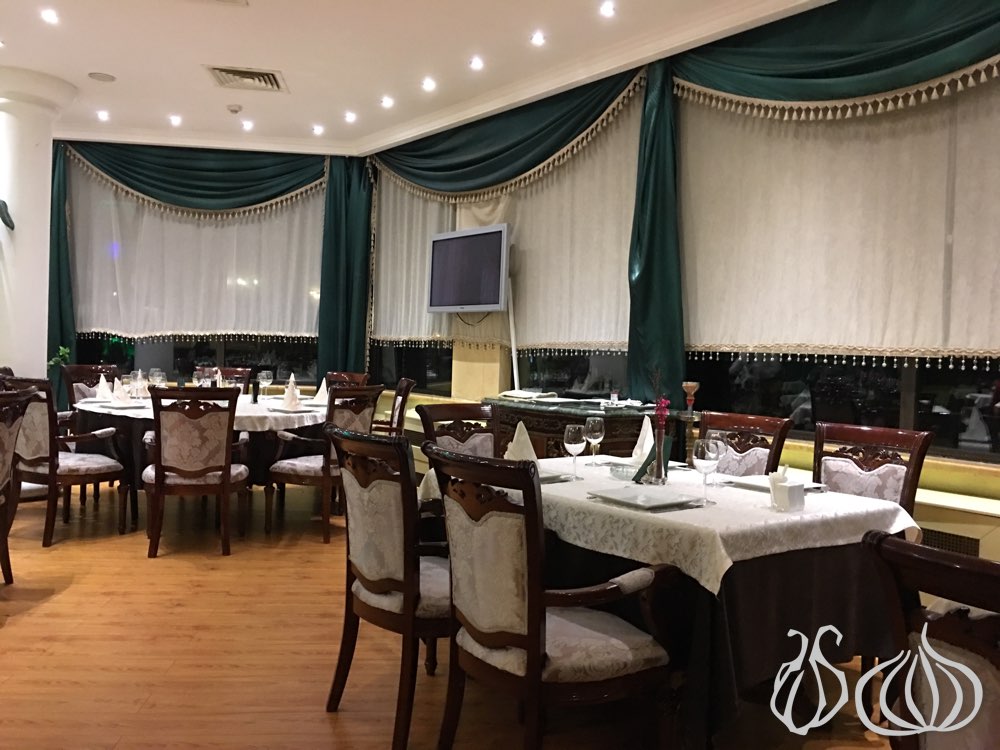 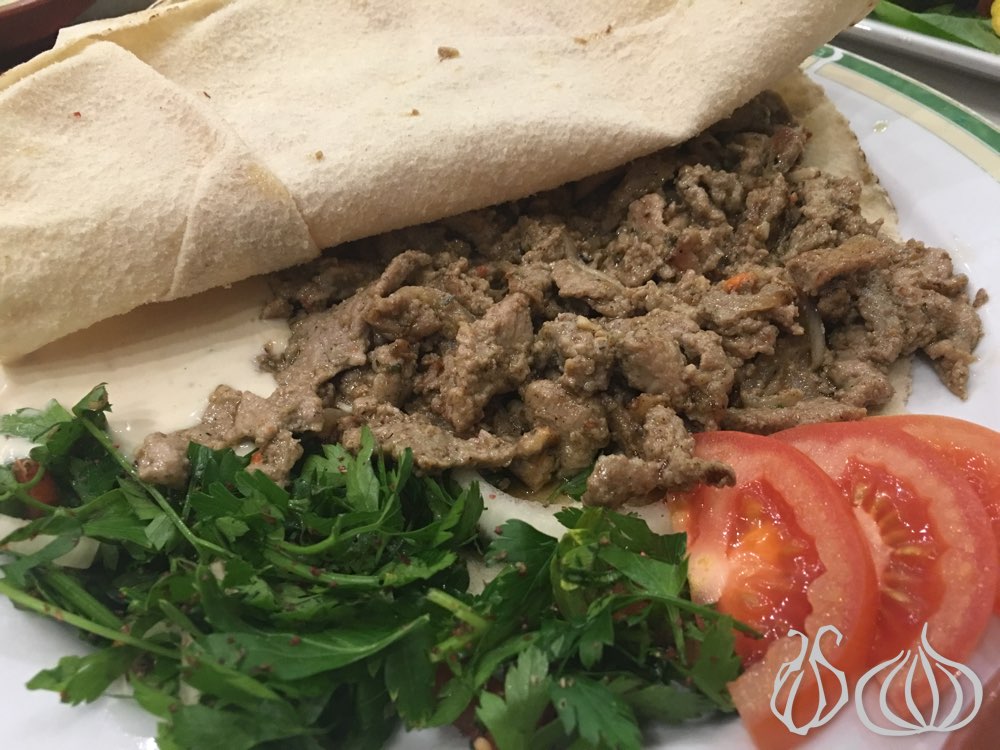 Dinner started with a vegetable platter made of lemons, a cucumber, red pepper, tomatoes and bell pepper. 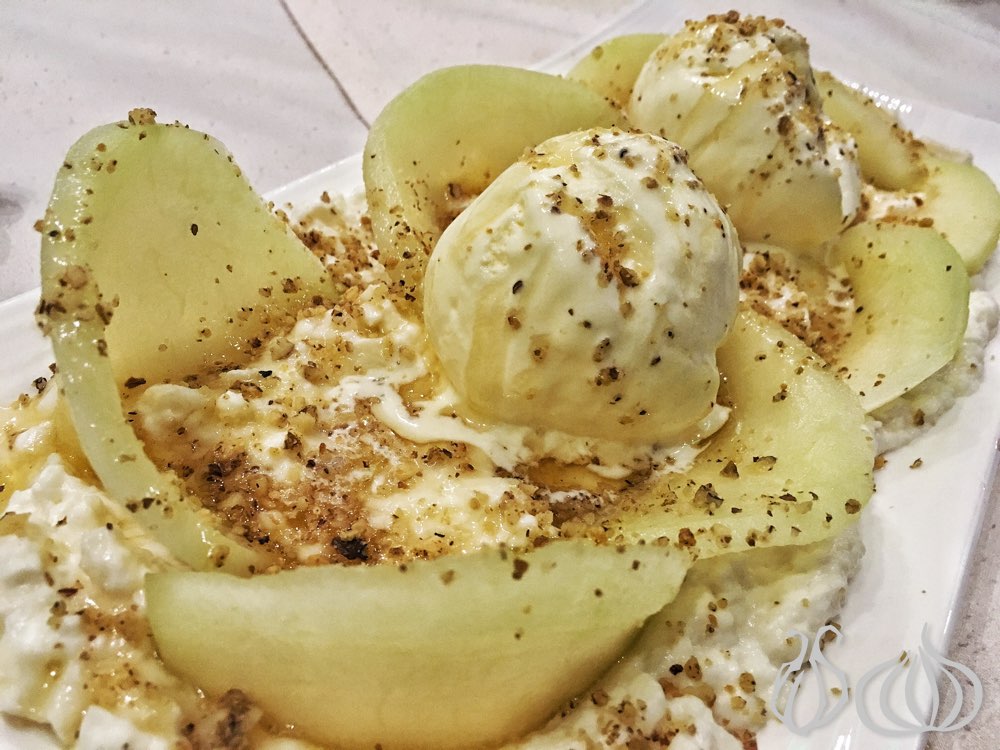 It's surely not where I'll eat Lebanese food in Bucharest. 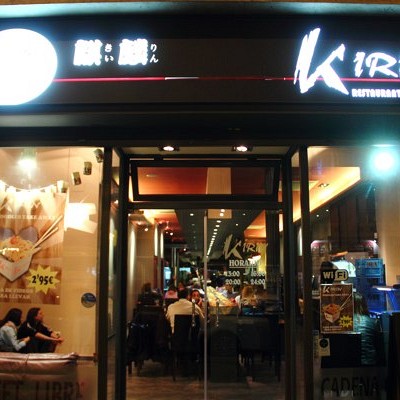 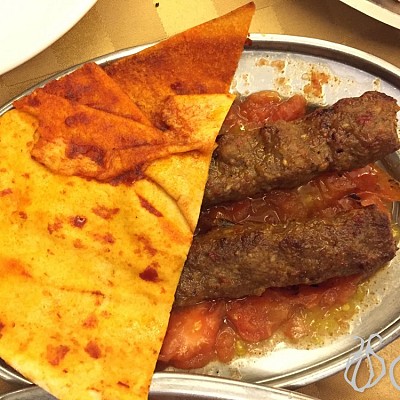 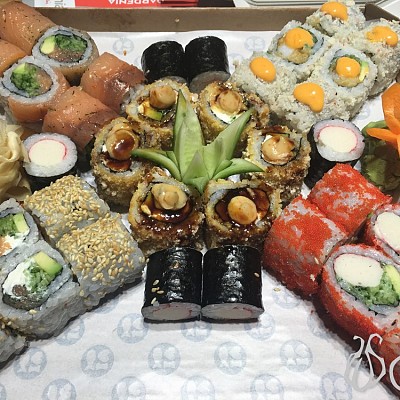 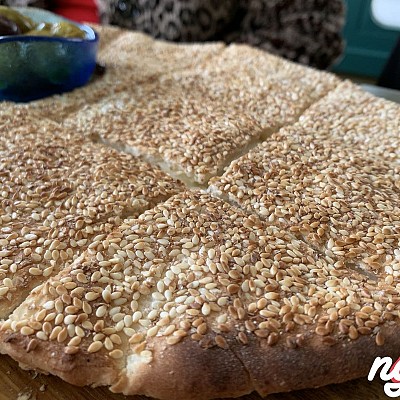 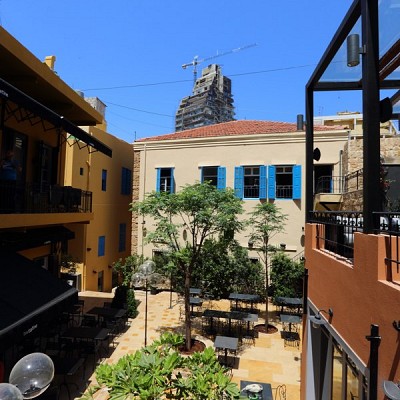