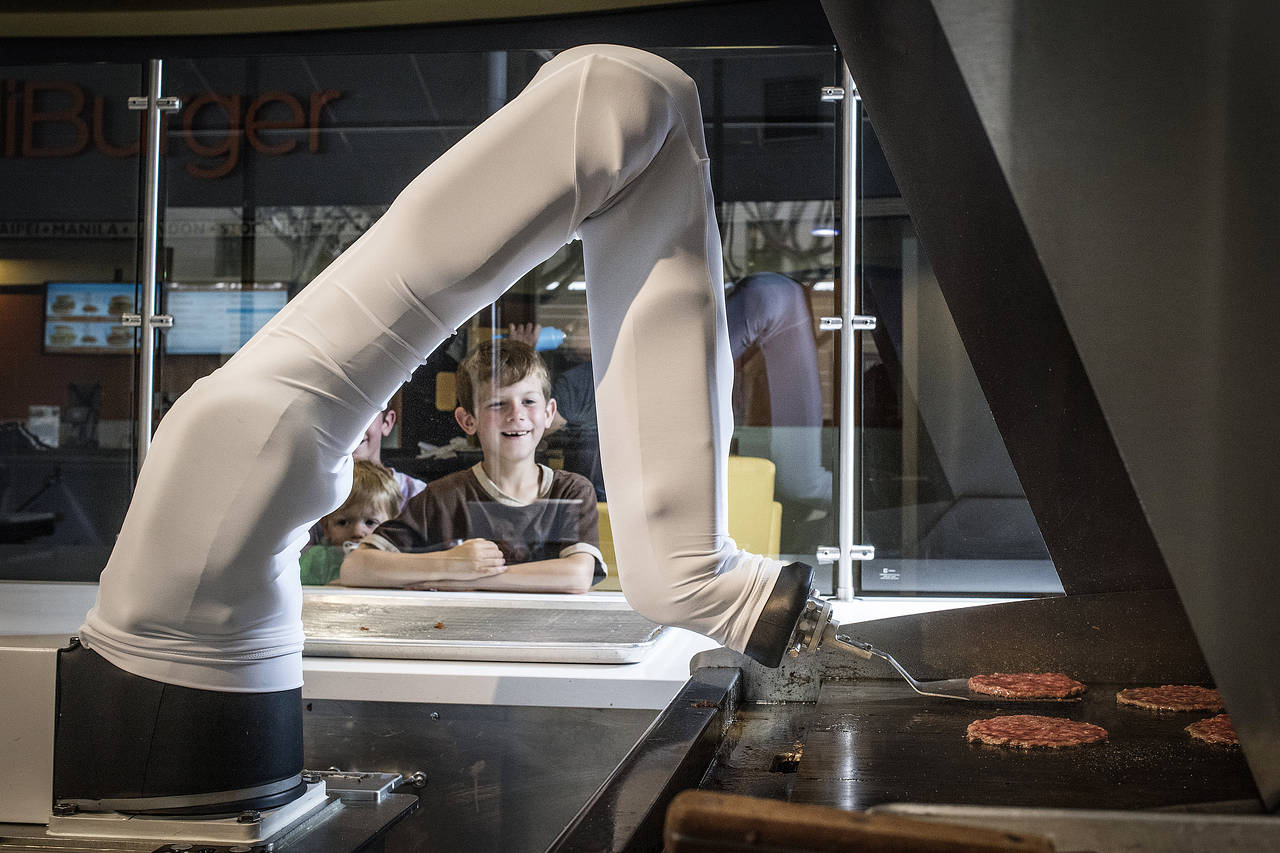 John Miller, chief executive and founder of CaliBurger LLC, finds it harder to find employees these days. His solution is Flippy, a robot that turns the burgers and cleans the hot, greasy grill.

The chain plans to install Flippy in up to ten of its 50 restaurants by year end. CaliBurger doesn’t intend to kick humans to the curb as a result. Flippy will handle the gruntwork, freeing employees to tidy the dining rooms and refill drinks, less arduous work that might make it easier to recruit and retain workers.

“We’re a long way from teaching a robot to walk the restaurant and do those things,” Mr. Miller said.

Experts have warned for years that robots will replace humans in restaurants. Instead, a twist on that prediction is unfolding. Amid the lowest unemployment in years, fast-food restaurants are turning to machines—not to get rid of workers, but because they can’t find enough.

The hospitality industry had 844,000 unfilled positions in April, a record high, according to the Labor Department. That accounts for about one out of every eight jobs available in America. Employment in food service and drinking places has increased by 1.6 million since May 2013 to 11.9 million in May 2018.

If businesses were just using machines to replace workers, you would see high unemployment in the industry, said Donald Grimes, a labor economist at the University of Michigan. “But you’re not seeing that at all.” 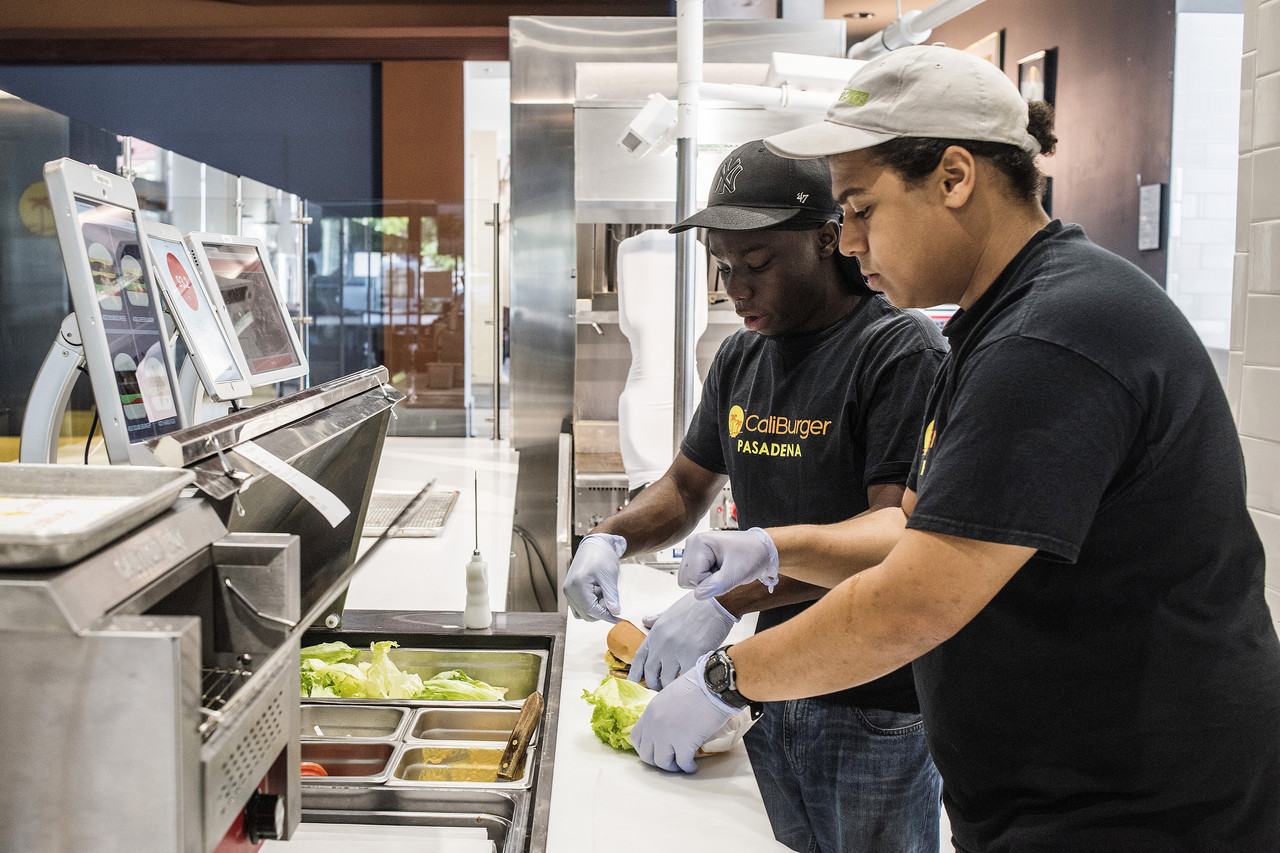 The rise of machines in theory should lead restaurants to employ fewer people per establishment. So far that’s not happening, either. Nationwide, employment is up at individual quick-service restaurants, to 18.4 workers per establishment last year, from 17.4 before the recession began in late 2007.

Many restaurants are trying to do more, including staying open around the clock or delivering food. Some chains also need more employees to handle the increased demand that comes from automating tasks such as ordering.

“I’ve never seen the labor market this tight,” said Scott Murphy, chief operating officer for Dunkin’ Donuts U.S. “We spend a lot of time training people and a month later they walk out the door.”

Dunkin’ conducted focus groups with former employees to pinpoint the mundane tasks that made them want to leave and geared automation around that.

Brewing a single pot involved grinding and weighing coffee and comparing its fineness and coarseness to a perfect sample. Now, some Dunkin’ shops use digital refractometers to determine if coffee meets specifications.

Automation improves consistency, shaves time off tasks, and may help ease the incessant turnover that crimps productivity and staffing across the industry. Alexandra Guajardo, the morning shift leader at a Dunkin’ Donuts shop in Corona, Calif. said she’s likely to stick with the job longer now than she otherwise would have.

“I don’t have to constantly be worried about other smaller tasks that were tedious,” she said. “I can focus on other things that need my attention in the restaurant.”

Mr. Murphy said he can’t see a time when a Dunkin’ Donuts shop is fully automated. The company experimented with a robot barista nearly two years ago at an innovation lab in Massachusetts. The robot did fine at making simple drinks, but couldn’t grasp custom orders, such as “light sugar. 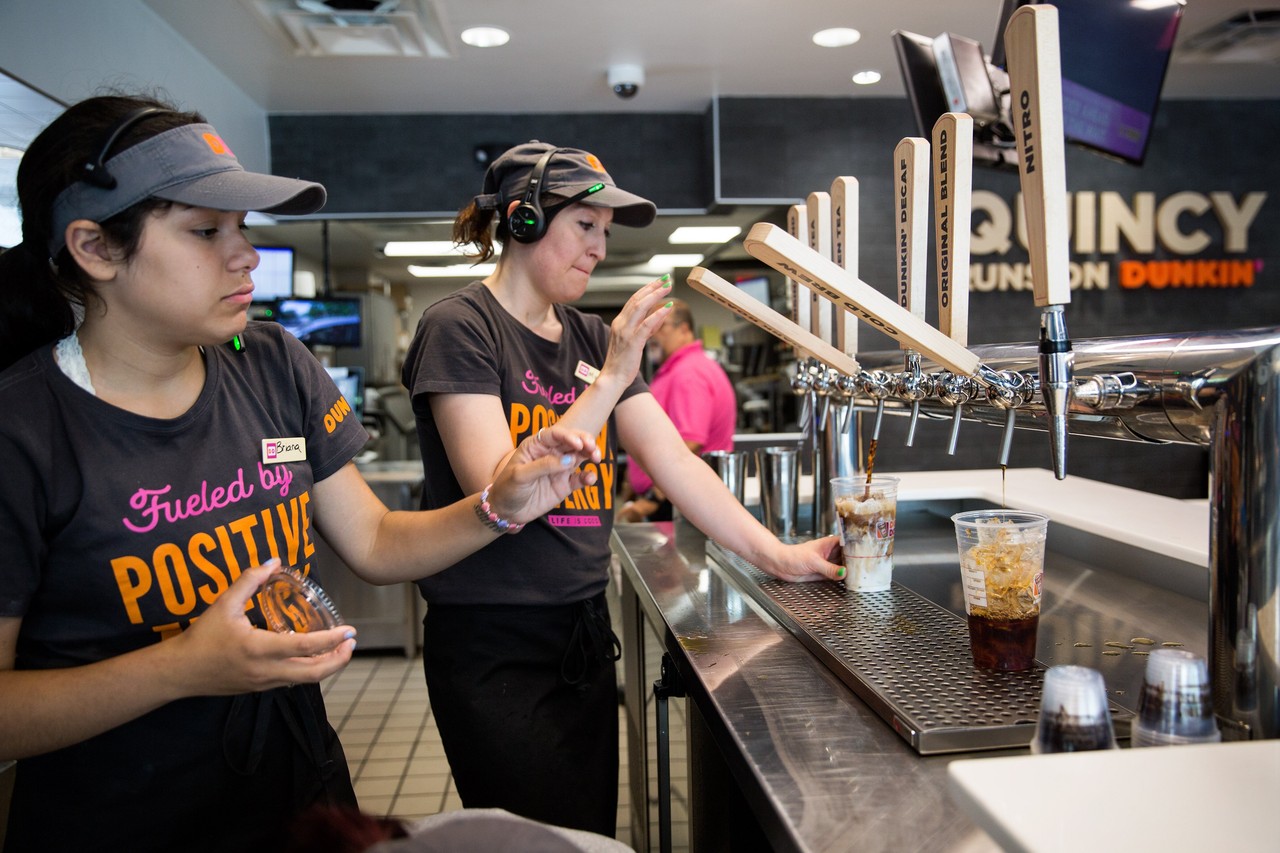 Eat Out for Life 2018: Support the Children Cancer Center 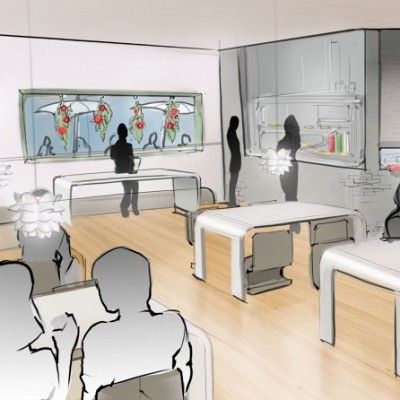 How Would You Like Your Burger? A Robot Asks 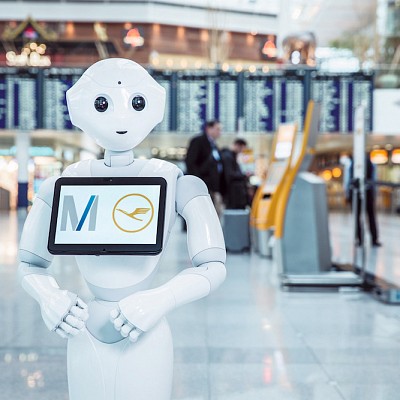 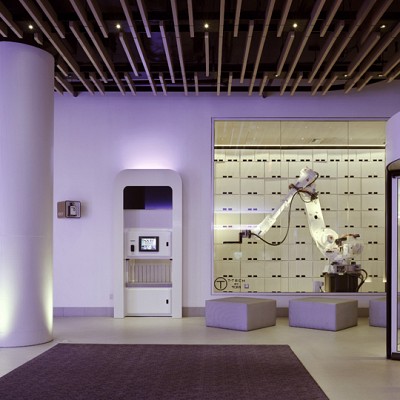 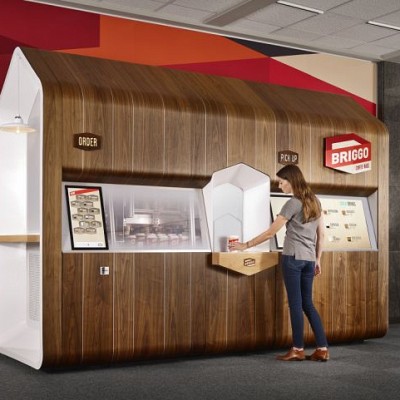 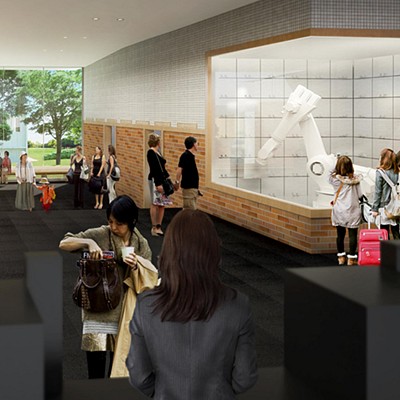 Let a Robot Welcome You into this Hotel 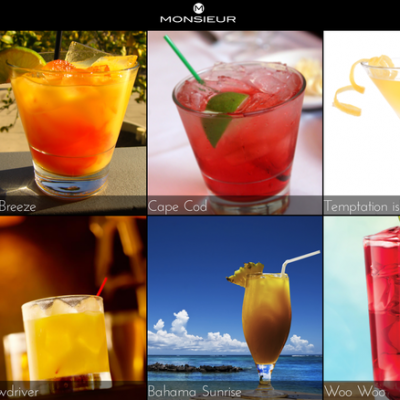