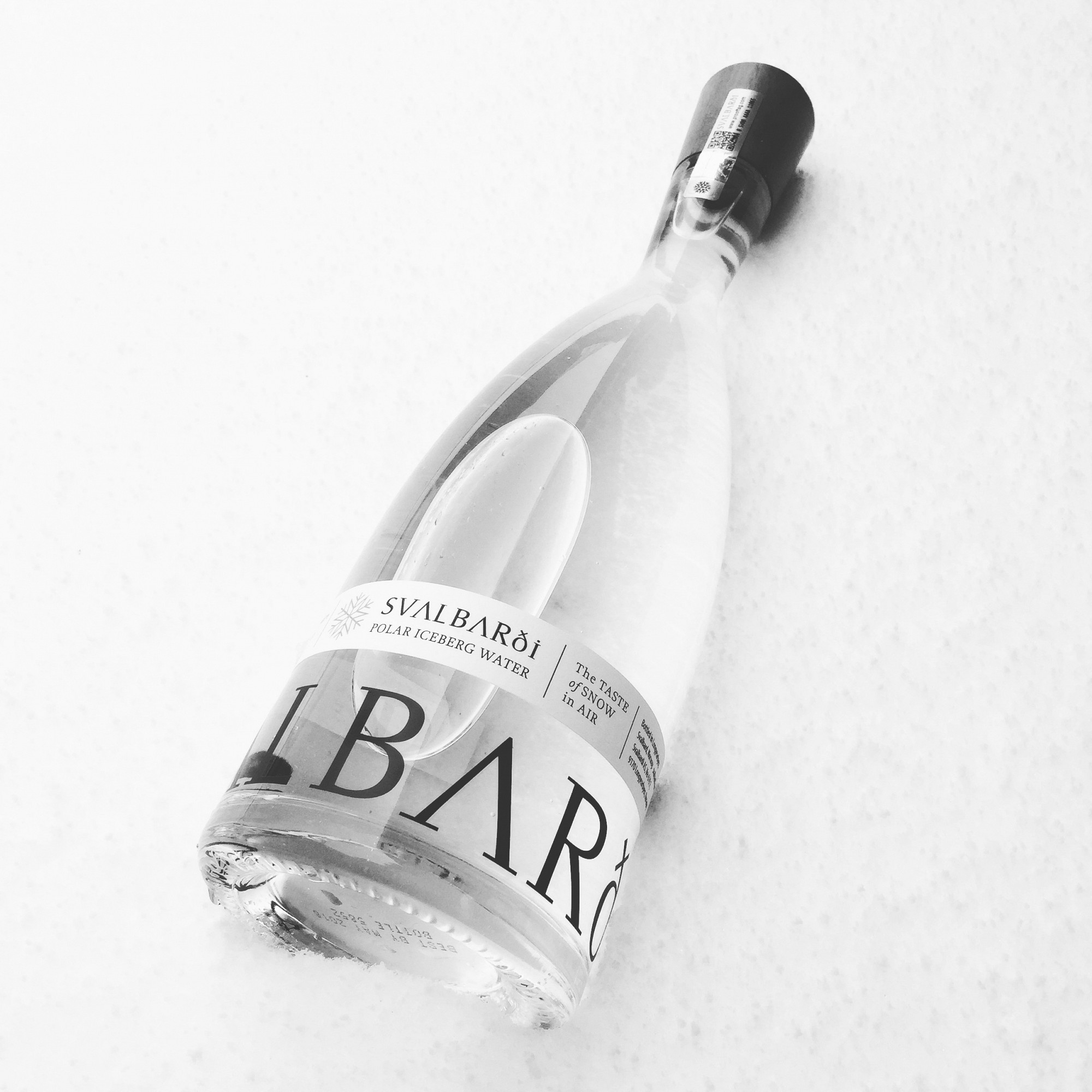 Svalbarði: Melted Iceberg in a Bottle

Harrods was chosen as the first store to stock Svalbarði water. Not just any bottle of water, this newly launched bottle contains water purely from melted iceberg. I now have more of a reason to go visit Harrods' Food Hall... Let's see why. 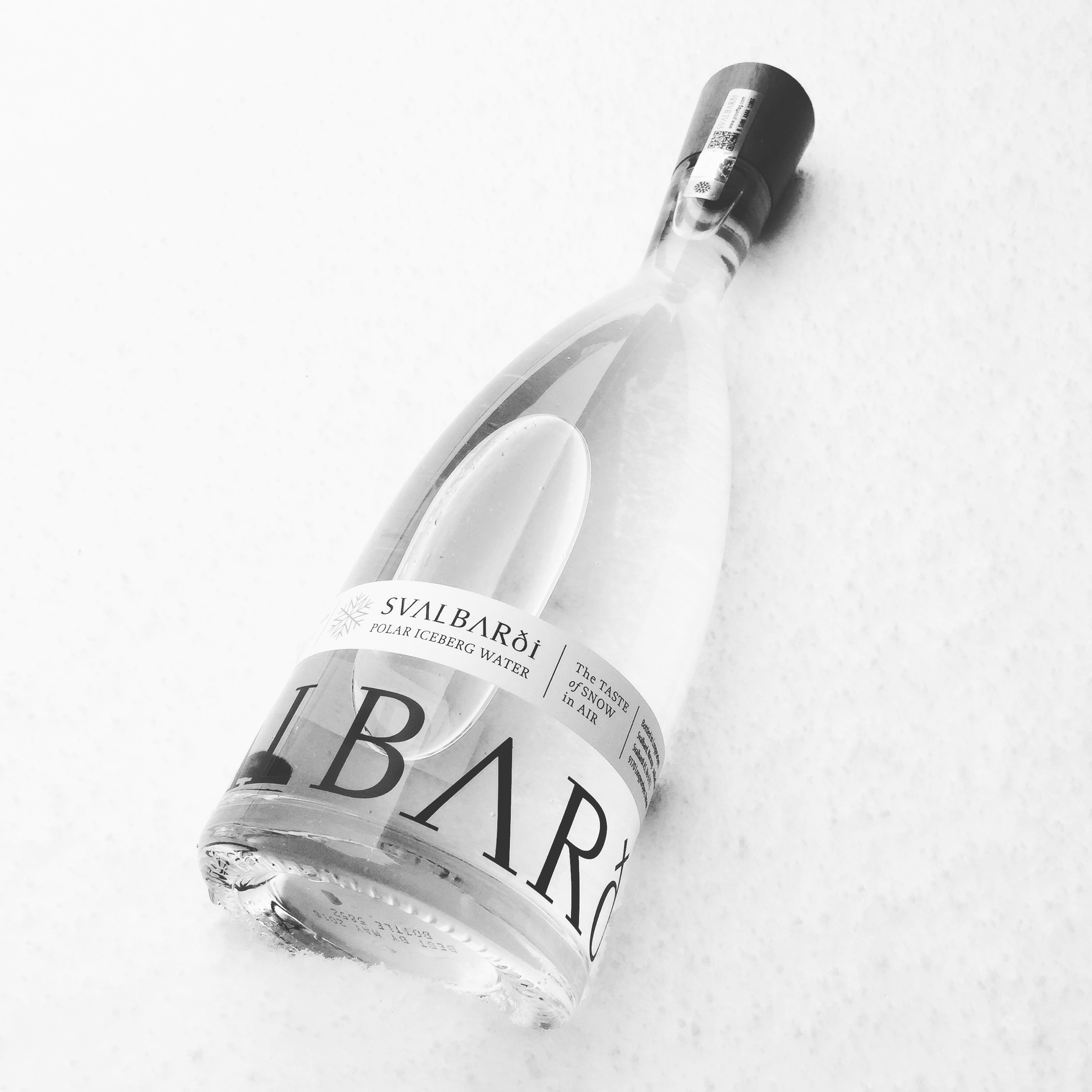 Conceived by Jamal Qureshi, a Norwegian-American Wall Street businessman when he visited a remote Norwegian island in the Svalbard archipelago in 2013 and brought back melted iceberg water as a gift for his wife. A few years later, he got an approval from the governor of Svalbard and now charters an icebreaker and harvests the icebergs in Kongsfjorden, 1,000 kilometers from the North Pole.

Once 15 tons of ice is collected by the crew, it’s melted and bottled by hand. The company says that only micron filters and UV light are used to preserve the water’s natural composition and pure taste. The water is almost entirely mineral free, with no nitrates or pollutants. There are two expeditions per year, producing 13,000 bottles each time. Each batch will be sold as a limited edition.

The 750ml bottle looks more like a bottle of wine than water. The mint-colored ring around the top symbolizes the polar rings and the wooden bottle top symbolizes drift wood. Every bottle costs $63 and is exclusive to Harrods for now but can be shipped worldwide. 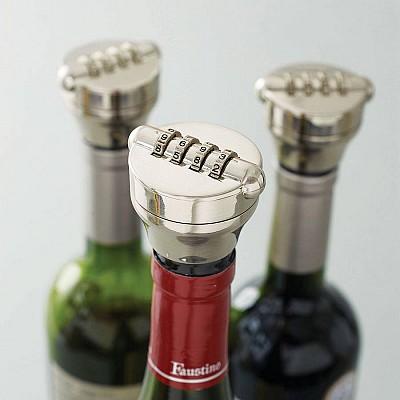 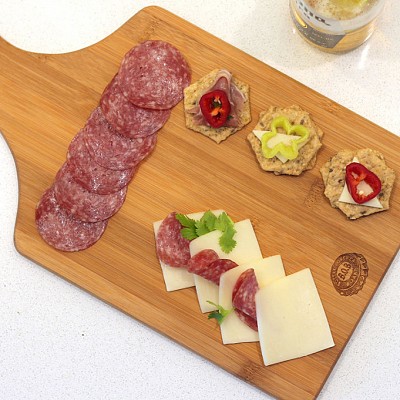 Cutting Board with its Own Built-in Bottle Opener 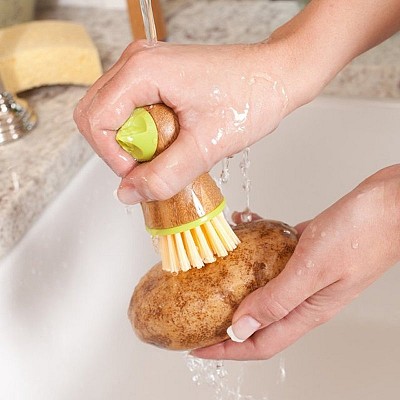 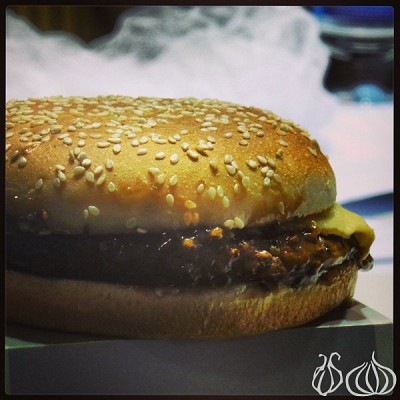 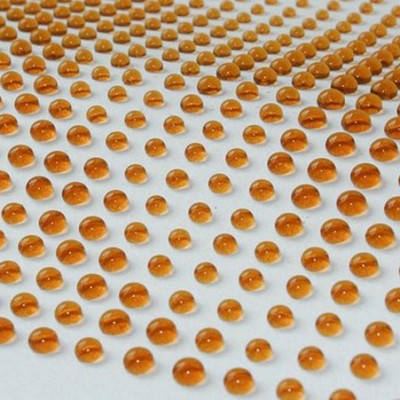 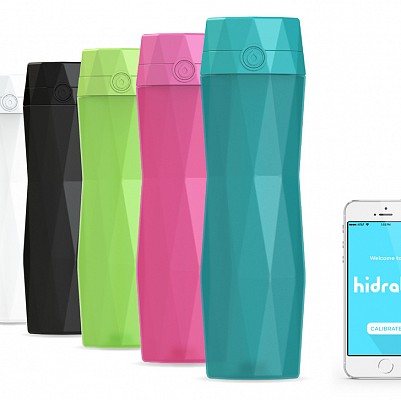