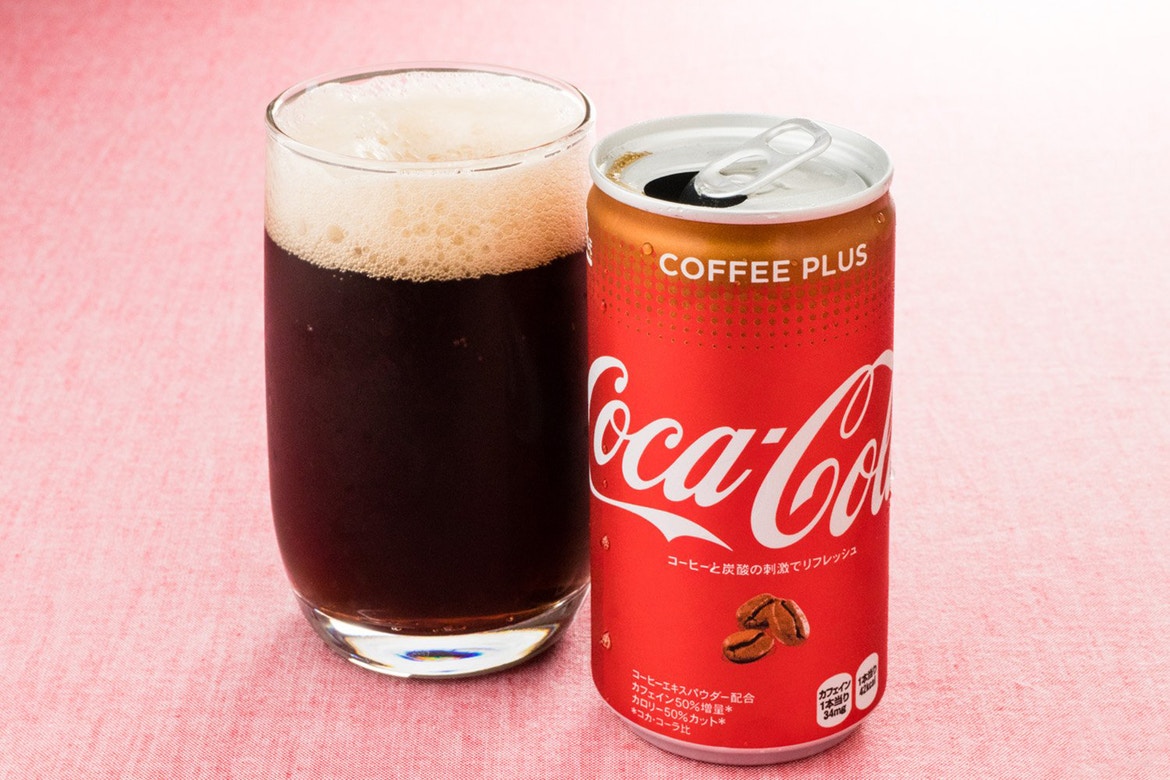 Thirsty for Caffeine in a Can? Coca-Cola Coffee is Out!

Coca-Cola Coffee Is Officially a Thing — That Is, If You're Thirsty For Caffeine in a Can! 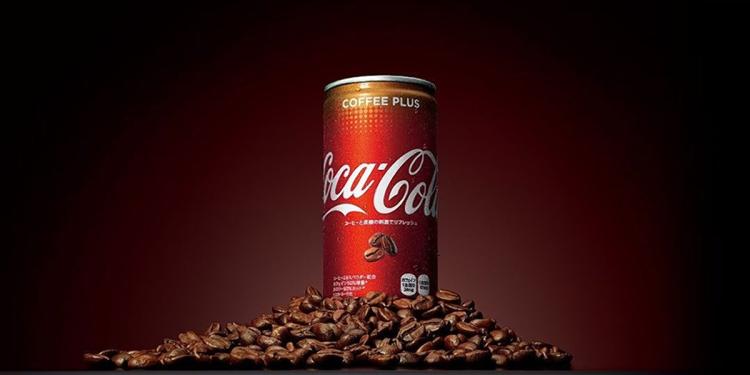 College students, exhausted moms, and all caffeine-obsessed humans: get ready to meet your match. Vending machines across Japan are stocked with a new Coca-Cola product that's guaranteed to get your heart rate up: Coca-Cola Coffee Plus. The canned beverage was recently released as an appropriate alternative for the days when you find yourself wishing you could receive coffee through an IV. According to a Japanese product review, the coffee-soda beverage packs a strong punch.

Each can is 190 milliliters (half the size of a regular can of Coca-Cola), and it's 42 calories. But here's the clincher: there's 50 percent more caffeine in the Coca-Cola Coffee Plus than in a regular can of soda! The drink is reportedly made using sweeteners, and the coffee is added in the form of extract powder.

As for the flavor of the drink itself? The review site claimed there is a "strange scent that is neither Coke nor coffee" and it doesn't smell too pleasant. "It was exactly like I added coffee to Coke," the writer wrote. "I do not think it's delicious, but it's not as bad as I thought."

Well, if you're not a crazy fan of the taste of soda, or the taste of coffee, this might not be for you. But if you're in desperate need of a heavily caffeinated drink, this should definitely do the trick. 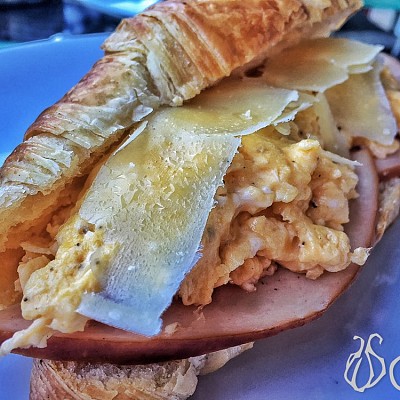 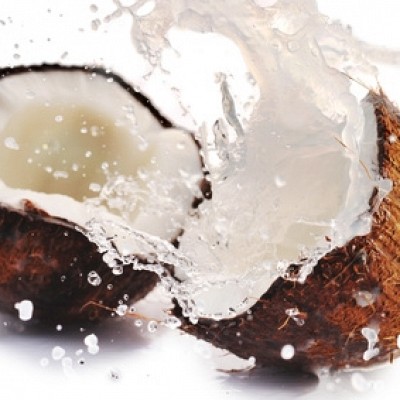 Combat The Hangover the Morning After New Year 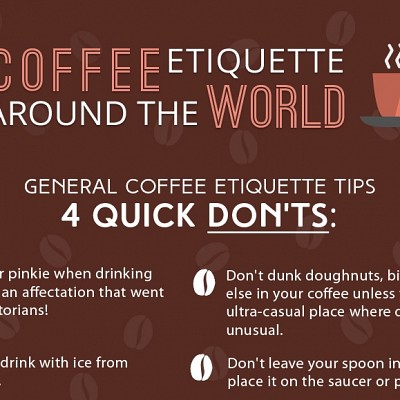 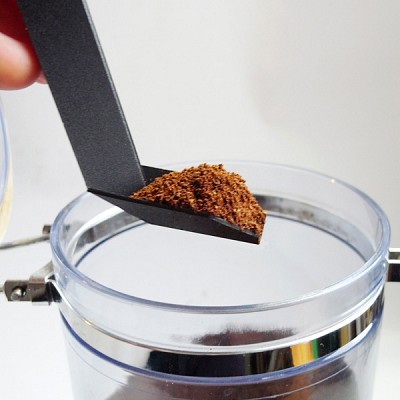 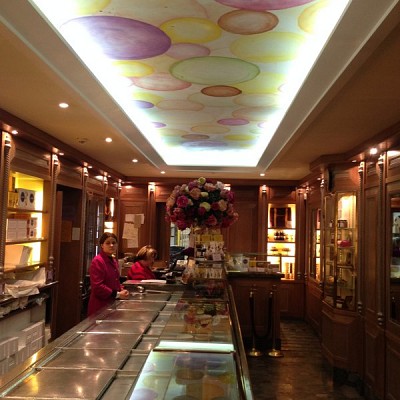 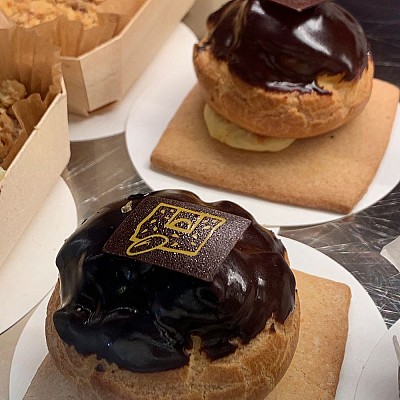