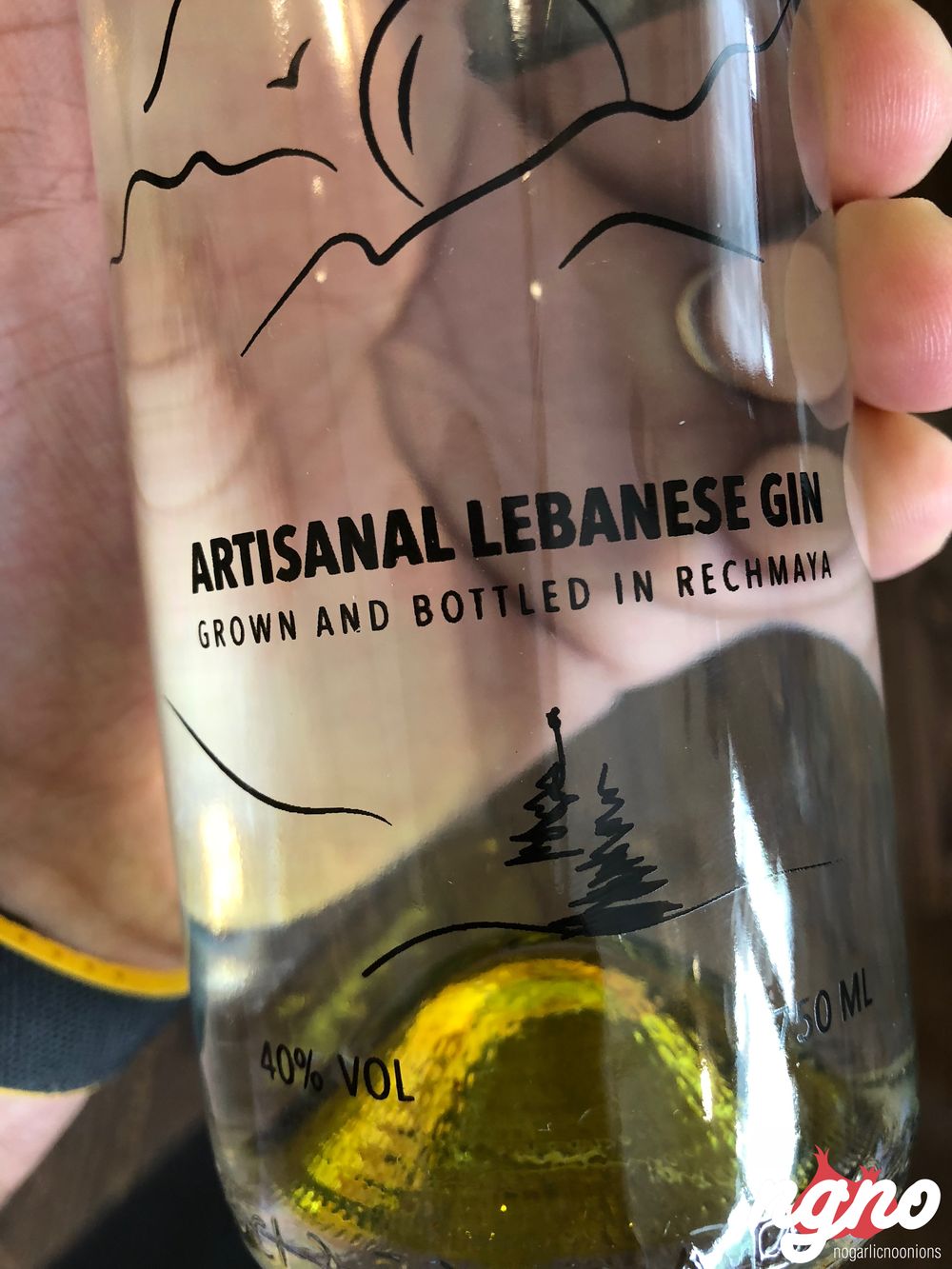 Jun is juniper – and eight other botanicals. It’s the month of June – and every other month of summer too. It’s Arabic – and English, or maybe little of both? It’s made in the Lebanese village of Rechmaya, with a deep connection to Nature and a still named Matilda. Jun is a mix of many things, with a simple philosophy summed up in a single word: enjoy.
Because this is Jun. The Cheerful Spirit. 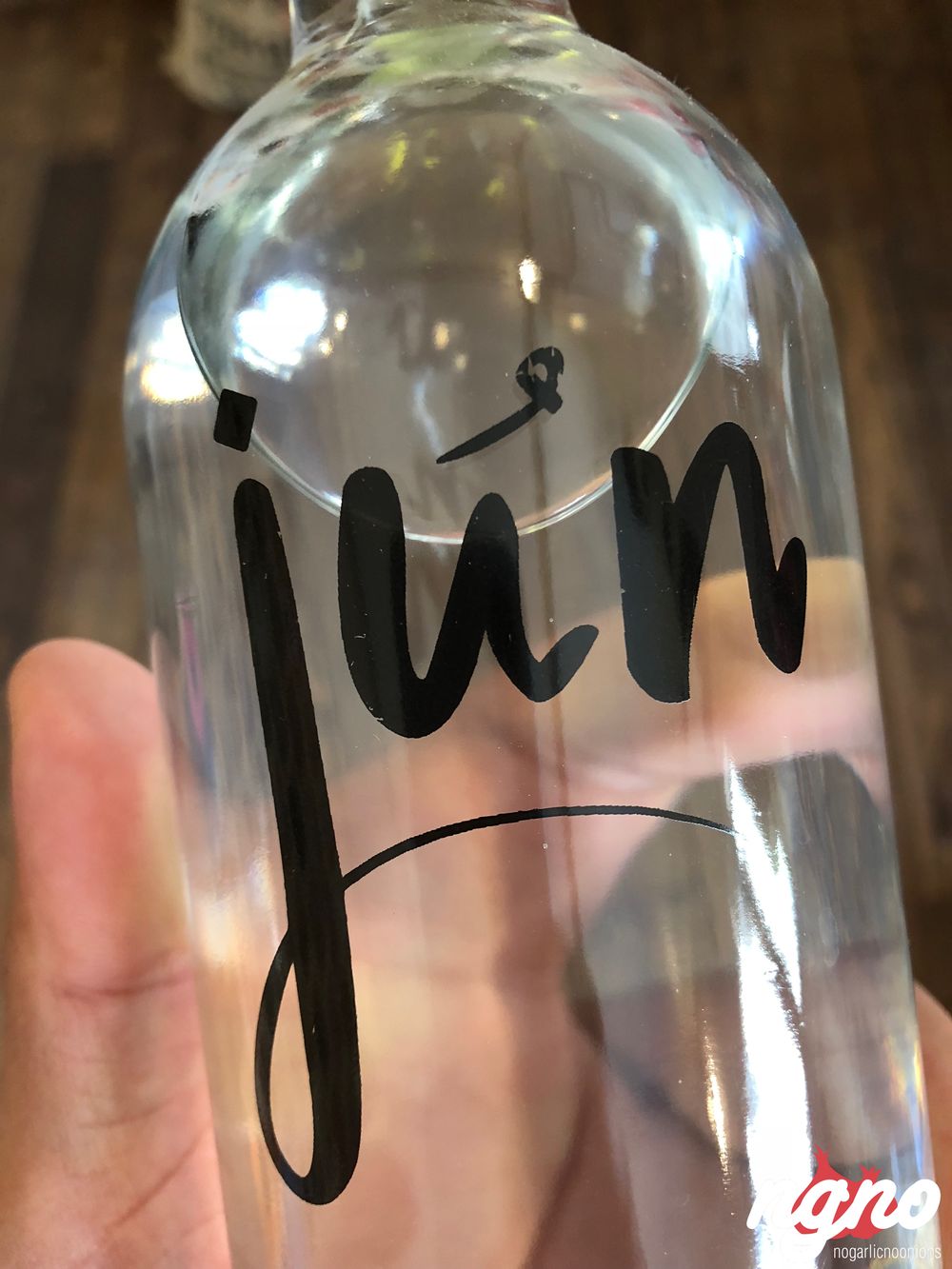 It started generations ago, in Rechmaya, where a love of Nature first took root. In more recent times, it started like great stories often do: with an idea. What if that love of Nature could be contained within a sip? What if the place that produced such serene summer afternoons, could also produce the only thing that could make them even better? And what if a casual pub grew around it? Rechmaya Distillery. A place for food, people, creativity, and cheerful conversation. 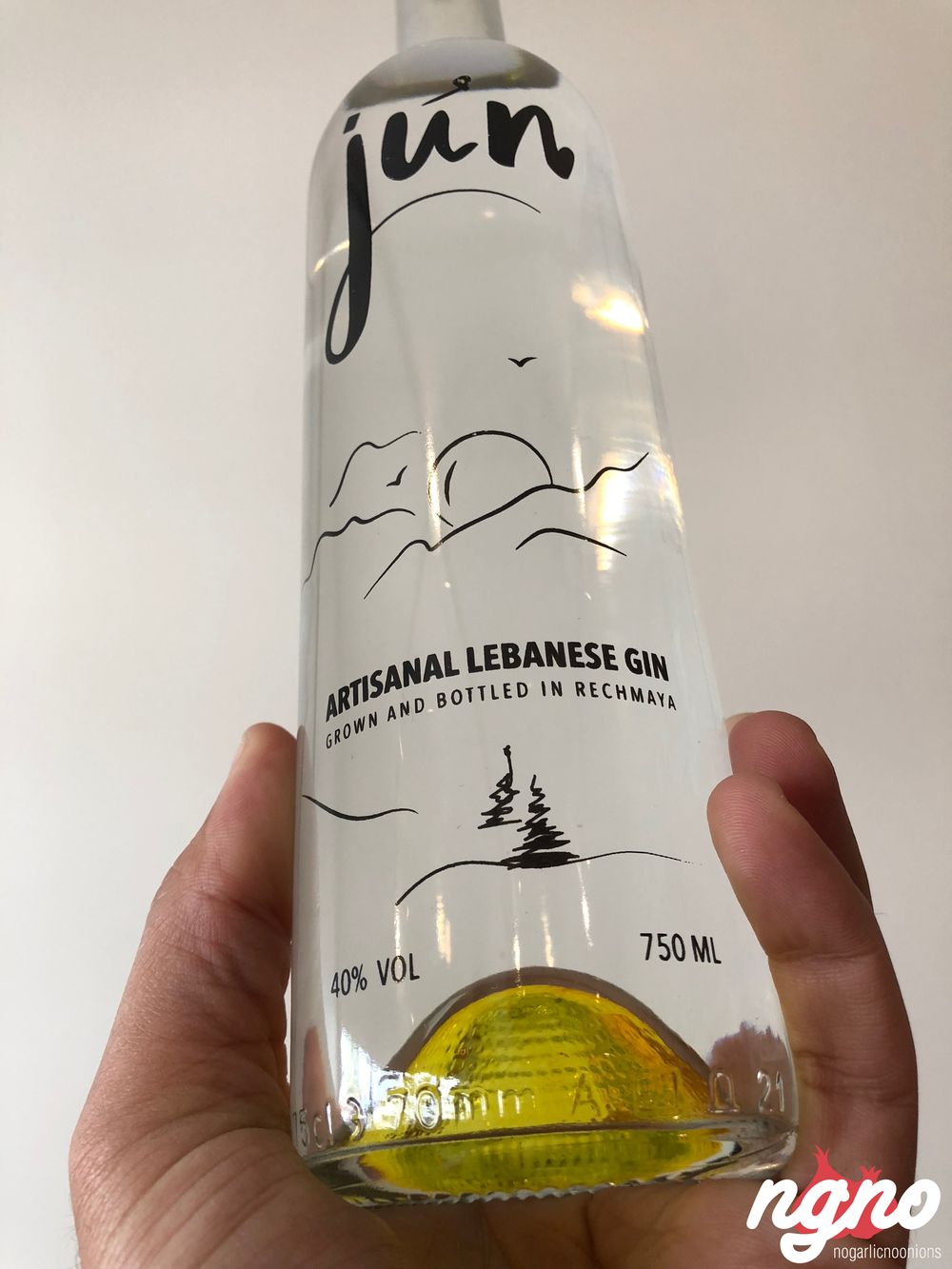 Jun tastes like music, Nature, and the month of June. But it also tastes like nine locally used botanicals that have been lovingly combined to create a complex character not quite like anything else.

It begins with the sweet aromas of mastic, blending with the summery smells of locally grown rosemary, orange & lemon, which linger on the lips for that first delicious sip. But it doesn’t end there…. There’s a spicy finish of ginger, galangal, coriander and bay leaves that never borders on aggressive, while the wild juniper excelsa from the Bekaa mountains, signs off with the distinct kiss of nostalgic native flavors.

Everything contributes to the cheerfulness. 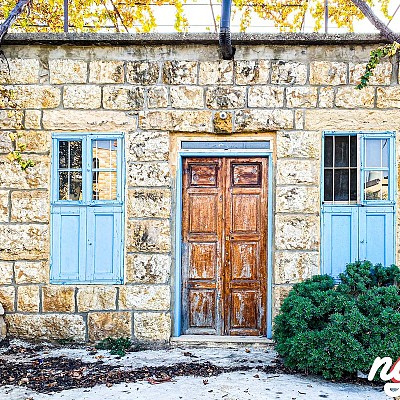 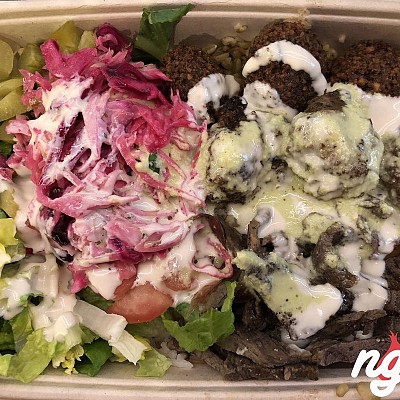 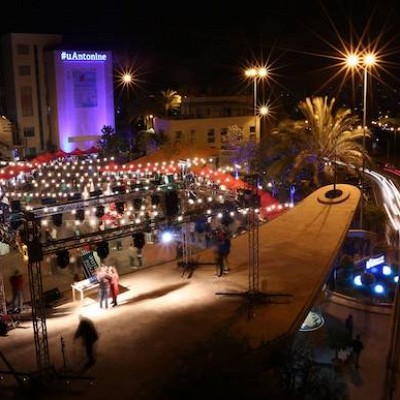 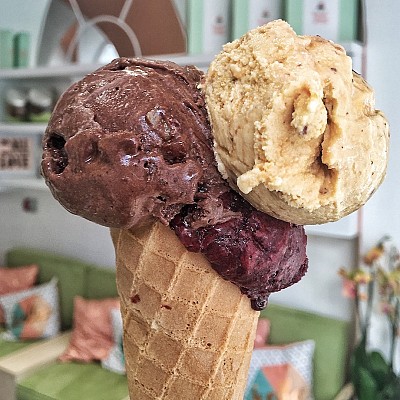 10 Favorite Spots: Where to Enjoy a Mouthwatering Ice Cream in Lebanon! 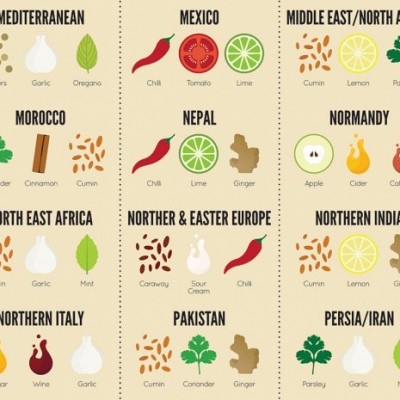 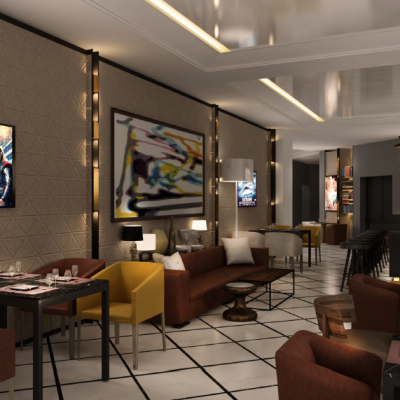