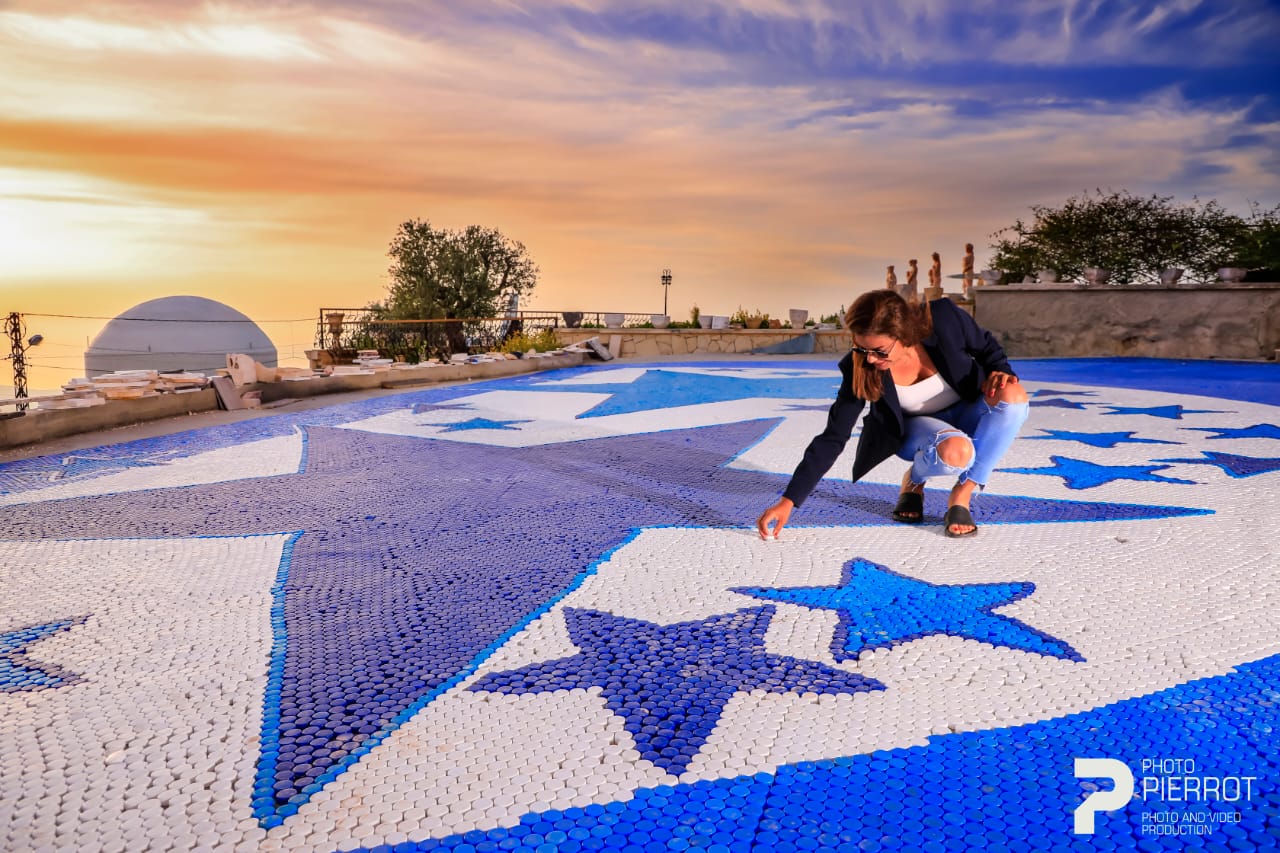 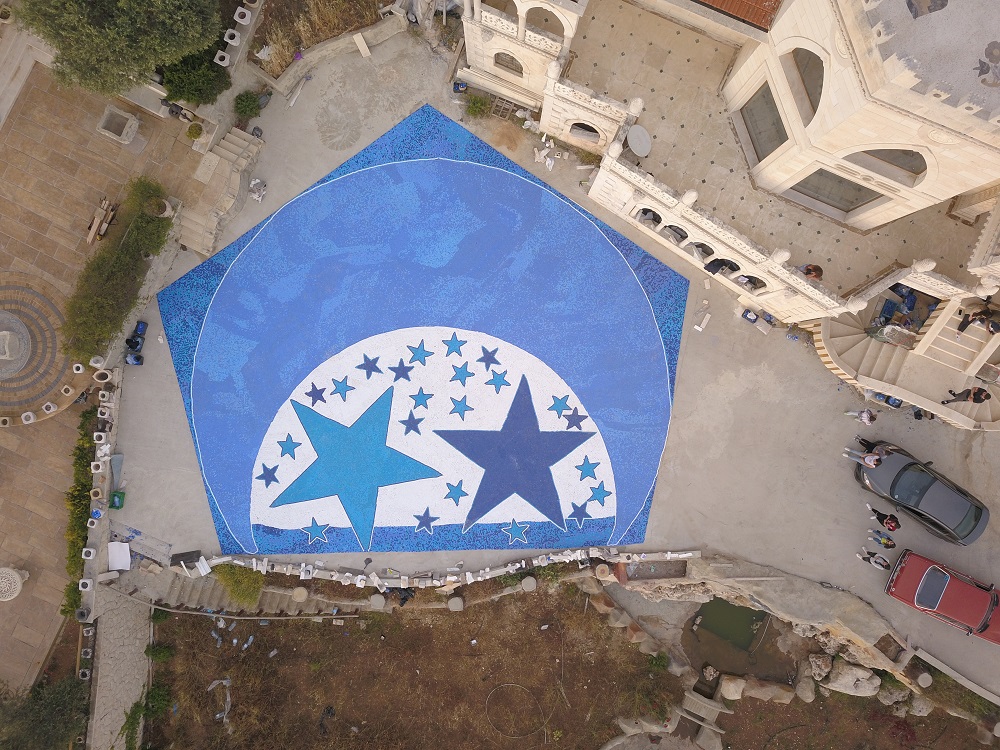 Beirut, Lebanon, 11 June 2020: After several months of daily solo work, environmental activist Caroline Chaptini, a Lebanese national set another Guinness World Records title, having put together the largest bottle cap mosaic in a public park in the town of Miziara in north Lebanon. The measurement was solely dependent on the complete space area of 196.94 sqm, breaking the previous record of 108.568 sqm achieved in Japan in 2019.

Driven by her passion toward the environment, Chaptini is a second-time Guinness World Records title holder, following the achievement of the tallest plastic bottle sculpture measuring 28.1 meters in height alongside the Municipality of Chekka in December 2019.

Calling her followers to spare all bottle caps three months ago, Chaptini started to receive thousands of these from inside and outside Lebanon turning the initiative to a regional environmental cause. For her recent attempt, Chaptini collected no less than 400,000 bottle caps of five different colors including various shades of blue and white. She selected a public park next to her parents’ house in north Lebanon to create the two-dimensional mosaic depicting an image of a crescent made from bottle caps.

Using commercially available bottle caps, Chaptini glued the outer outline of the mosaic in order to withstand the high winds and weather conditions. However, the weather demolished the arrangement 4 times throughout the process, and with no one around during social distancing, she had to re-do the mosaic on her own every time. 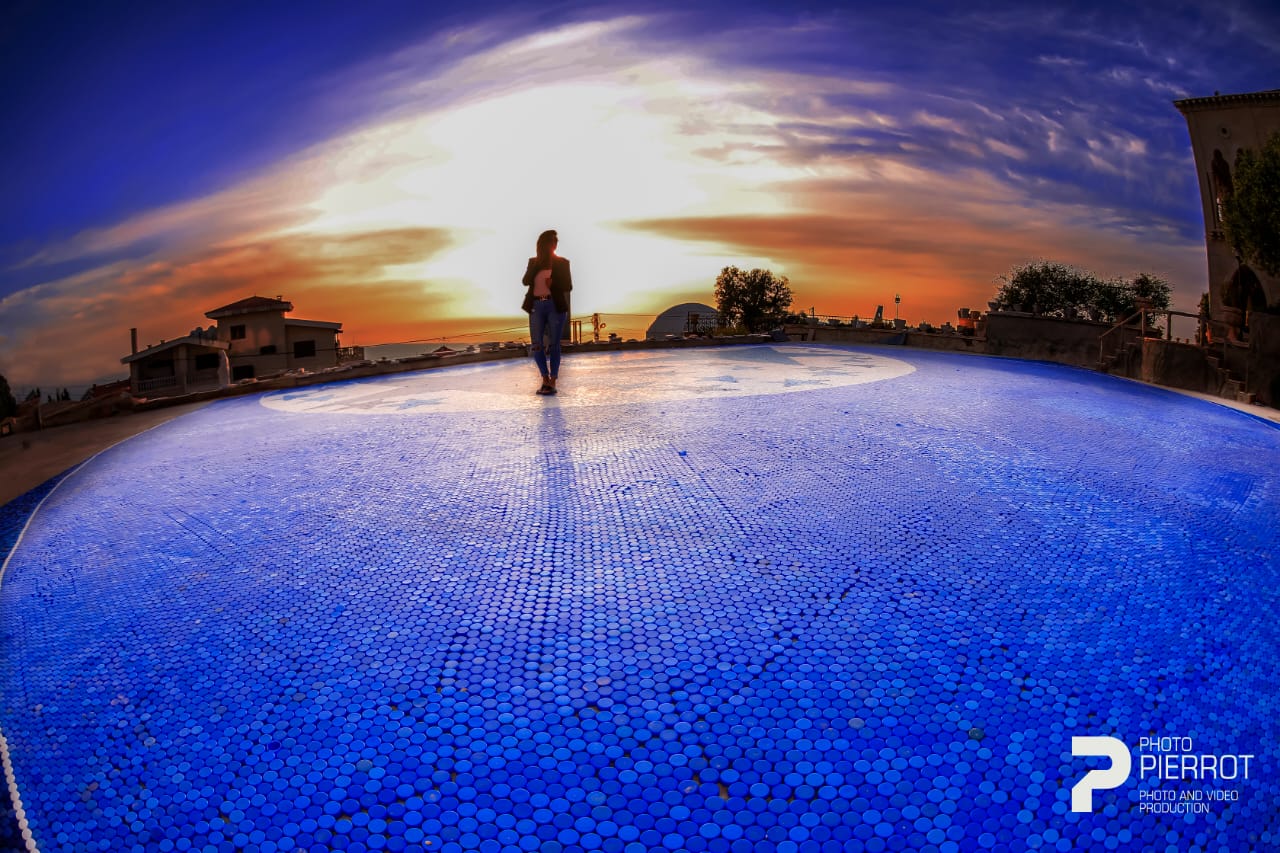 All the bottle caps were sent to a recycling company, which in turn generated funds that were donated to a children's cancer organization ‘Kids First Association’, a humanitarian entity that looks after children with cancer who do not have the financial means to seek proper treatment.

“The original plan for this project was to involve volunteers from all over the country and have it displayed in a large gathering. But due to social distancing measures, I had to execute the project on my own in around 160 hours. Severe weather conditions forced me to restart multiple times. This is my gift for Lebanon, the environment, and the kids of the Arab world.”

With over 100,000 bottles in Chekka and 400,000 bottle caps in Miziara, Chaptini’s environmental achievements stood tall and proud and sent a message of hope for a better future.

UNIPAK Launches The Shop: A Ready to Purchase E-commerce Line 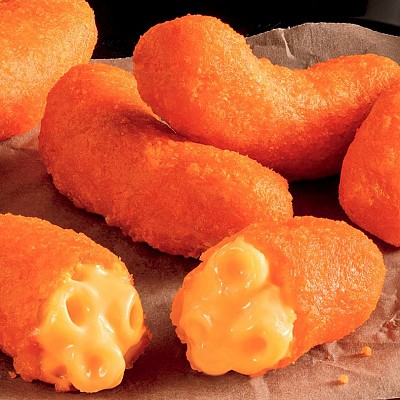 Mac n' Cheetos: How Does that Sound to You? 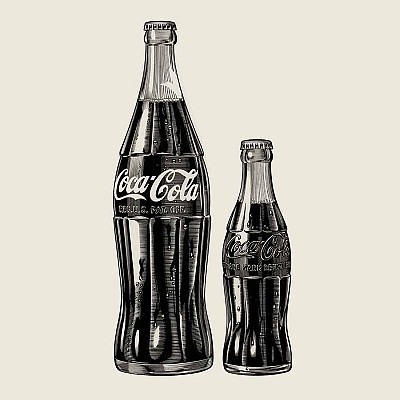 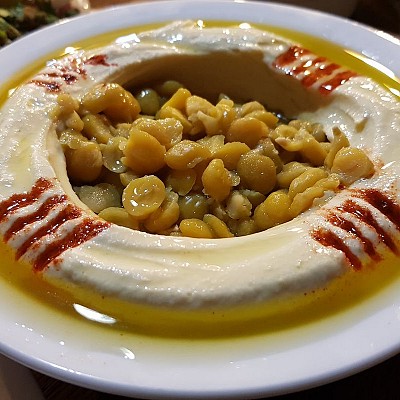 Today is International Hummus Day! From Lebanon to the World 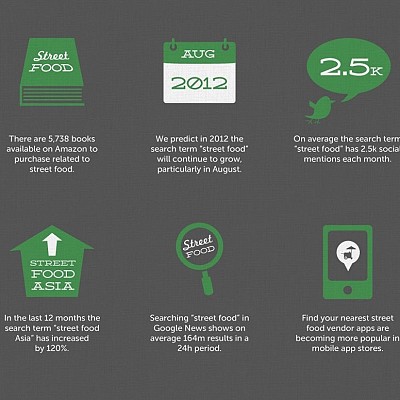 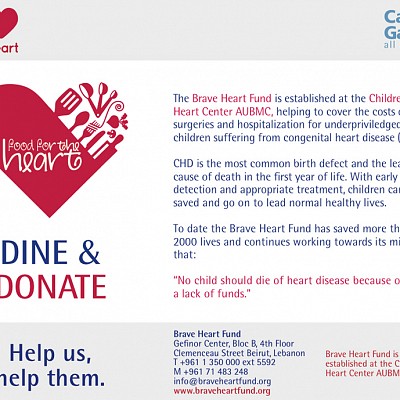 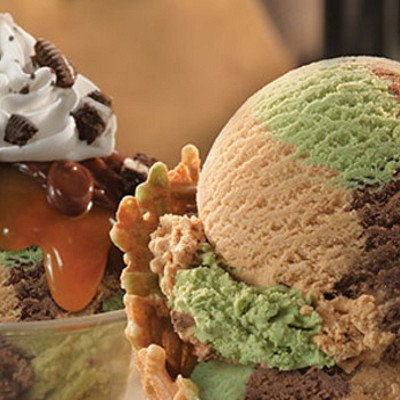