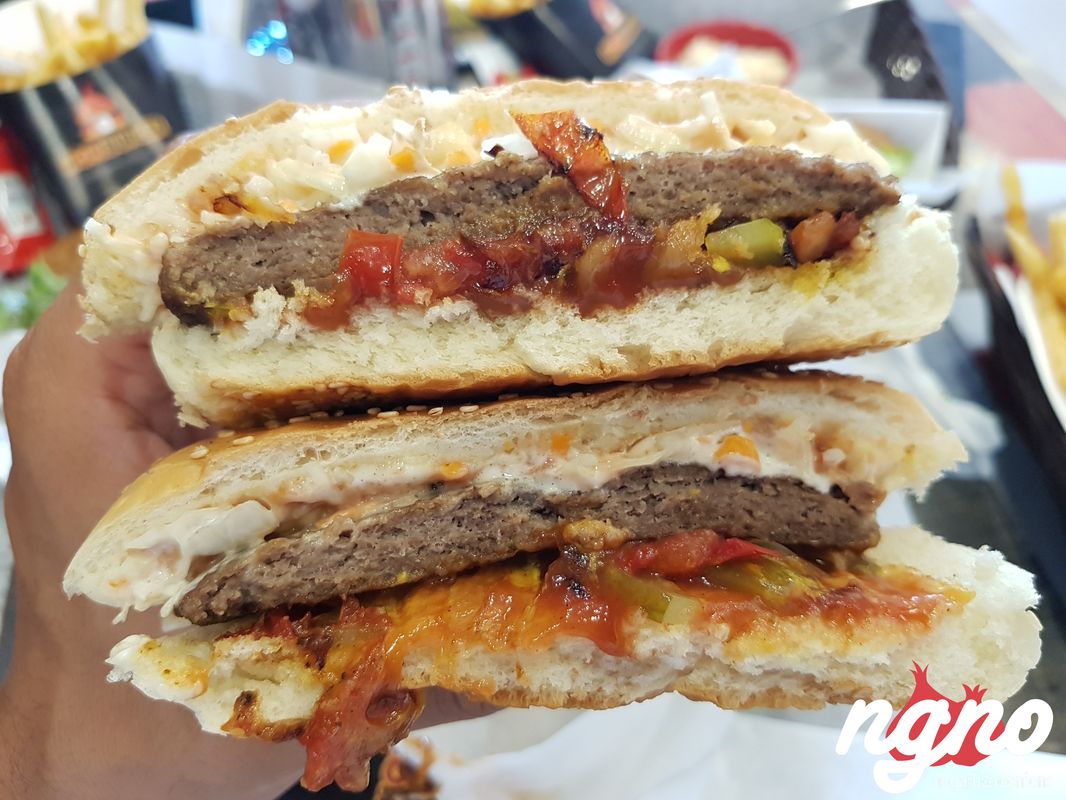 A new burger joint has opened in town. Homey burgers when nothing even feels homey and wait until you inhale the smoke of non-educated people coming to puff their cigars over your head. Open for a month or so, Homburger is your junk food experience with a homey feel, at least this is what they claim.

Located on Antelias' internal road, here comes a new burger joint. Inspired by the American culture, it has nothing homey to it... so let's taste and see.

The plate presentation: imagine a traditional basket, with an American fries carton box from the sixties, a plastic container for the coleslaw, a metallic fork -why the hell do you need a house fork?- a small plastic fries fork and two Heinz ketchup sachets. Shockingly inconsistent.

It's a failing concept before it even started... 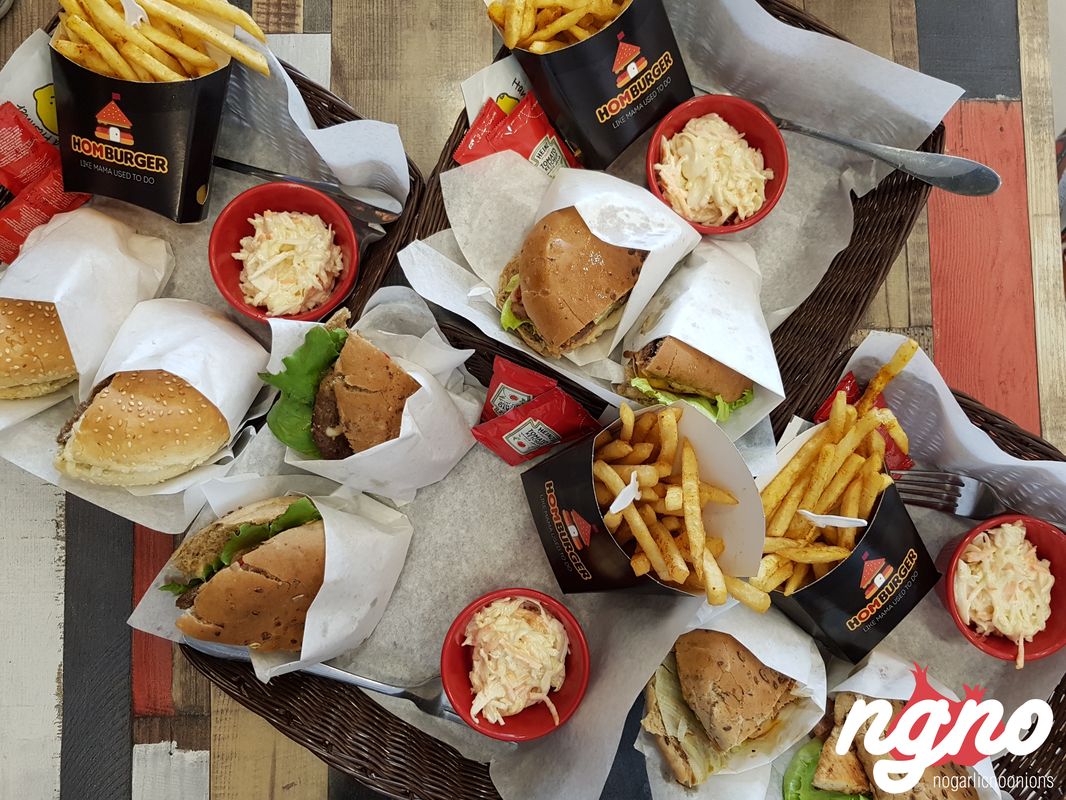 The Grill: An Enjoyable Late Lunch in Beirut 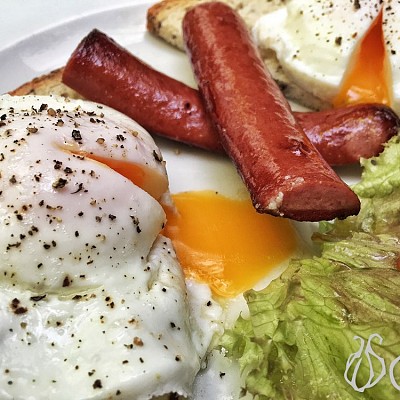 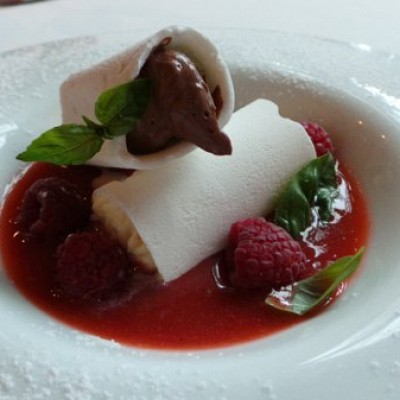 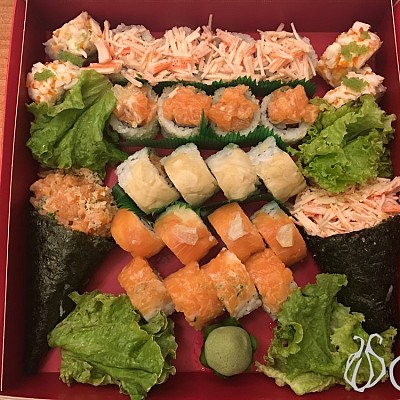 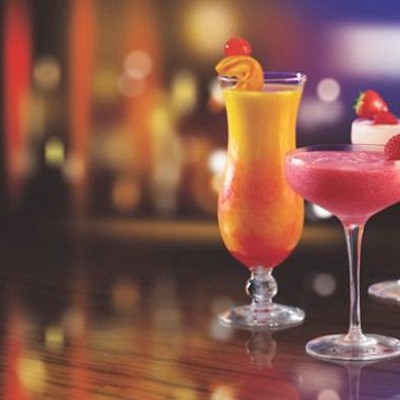 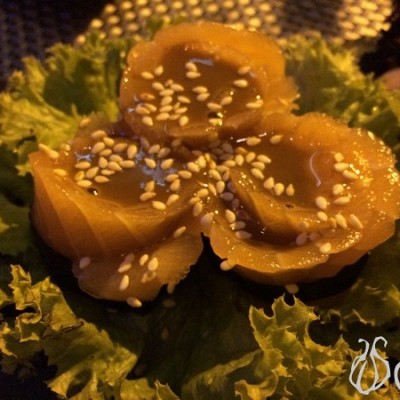 Yumi: Sushi and Drinks in the Heart of Monot (Restaurant Closed) 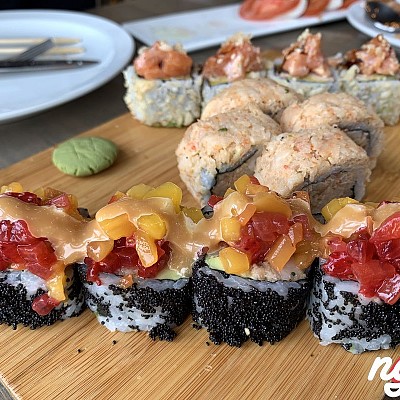 Ita-Lee: A Japanese and Italian Eatery in Antelias (Restaurant Closed)