In 1994, Caritas Lebanon established the Migrants’ department which provides a range of psycho-social, social, medical and legal services that protect the right of every paid migrant worker in Lebanon.

This initiative started due to the increasing number of human trafficking cases and due to high number of migrant workers coming from Asian and African countries to Lebanon.

Also, due to the problems that these workers are facing especially domestic workers, such as confiscation of personal documents, the complicated process of communicating with their parents abroad, denial of wages and in most of the times exposure to harm, physical, psychological and sexual abuse.

Caritas Lebanon has already allocated 6 shelters that welcome and protect  migrant workers. Another shelter, known as the "safe house" has also been allocated for victims of human trafficking, as well as the Community Center that supports cultural and entertainment activities  for migrants. Last week, Caritas was the first to take action on ground and protect the Ethiopian domestic workers neglected in front of their consulate by their employees.

Caritas Lebanon’s work doesn’t stop here, continuous meetings have been organized with the Ministry of Labor and diplomatic forces to reform the living and working conditions of migrant workers, alongside of several released informative campaigns to raise awareness among Lebanese public regarding the rights of migrant workers to build a capable society that welcomes and embraces everyone.

On Monday 15 June 2020, Caritas Lebanon in cooperation with the EU, launched a campaign that was kicked off by short film to pave the way for further steps that will support our campaign message: End Kafala system. The video circulating has paved pave the way for the political steps and advocacy efforts that we will be undertaking with EU . The video was a really crucial building block of a campaign we are working on with EU and the campaign is one component of a wider effort to dismantle the Kafala system which we hope to take forward in Lebanon.  The digital campaign is yet to proceed for the next upcoming two months and many visual products are yet to be shared that we can’t reveal, but we do ensure that political and advocacy efforts are to be met in the near future as mentioned.

Musicians on a Mission - #JoinTheMission 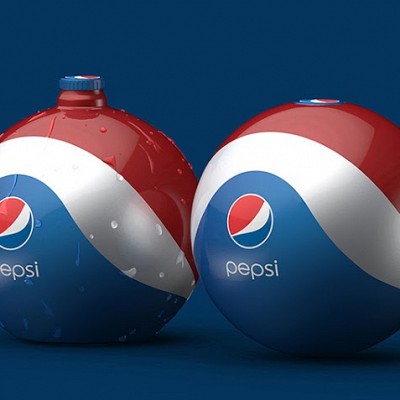 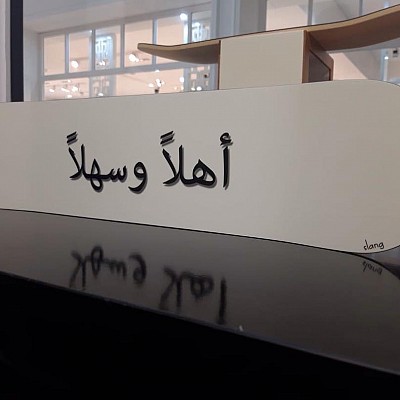 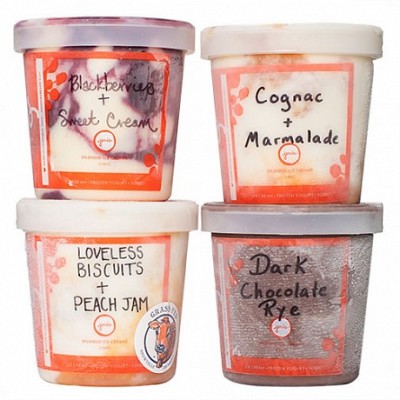 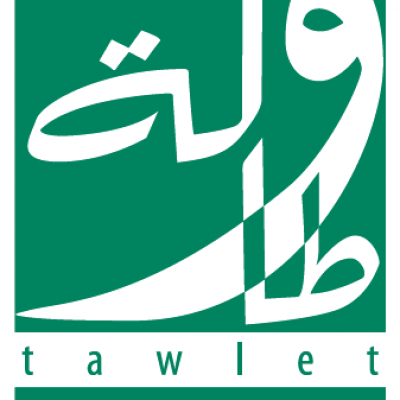 Tawlet Ammiq: This Summer's Must Try in the Heart of Bekaa 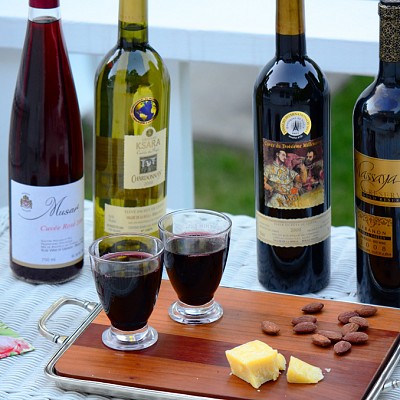 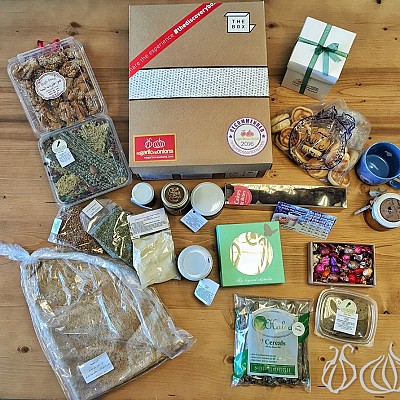