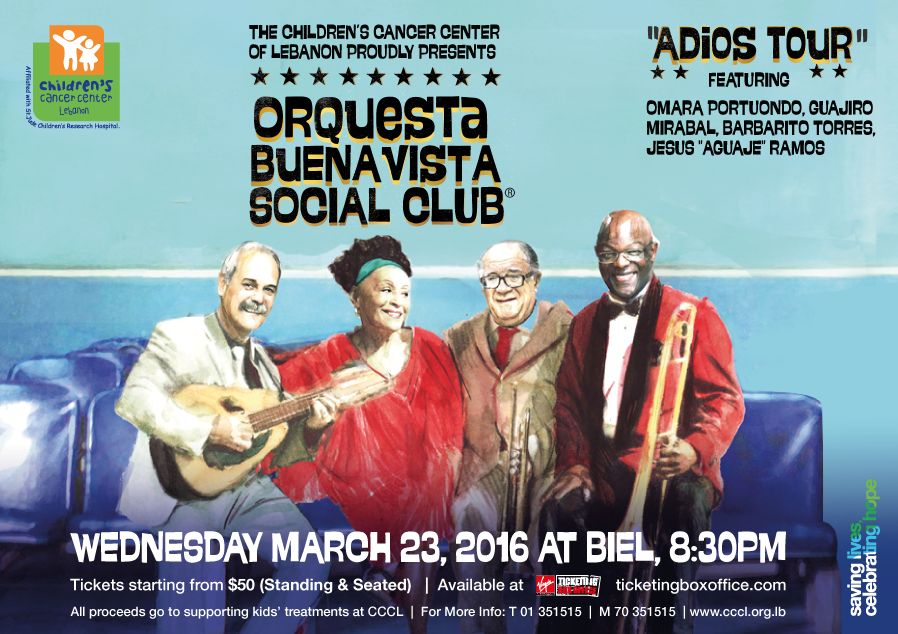 The show will include a performance of the legendary band’s famous hits!!

Orquesta Buena Vista Social Club are a formidable thirteen piece band direct from Havana, featuring legends of Cuban music and stars of the Buena Vista Social Club film and World Circuit's much acclaimed Cuban albums. This is the genuine article, transporting audiences to the heart of Havana's clubs and dancehalls. Having refined their skills over many years, their passion for the music has remained undimmed, and this remarkable group of musical giants performs with an exuberance that is as vital as ever.
OBVSC have been invited by President Barack Obama recently to perform at The White House in celebration of Hispanic Heritage month. 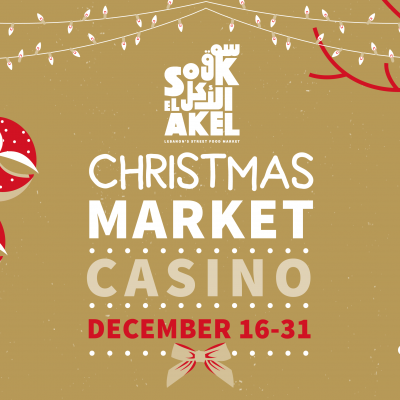 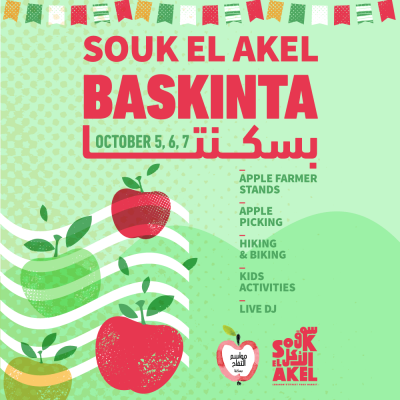 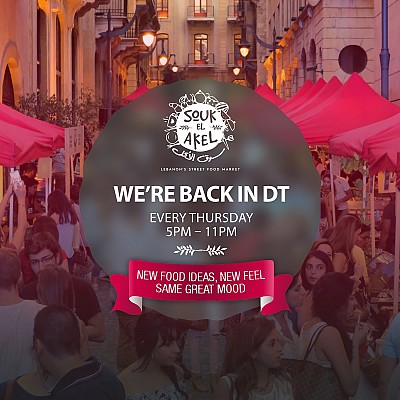 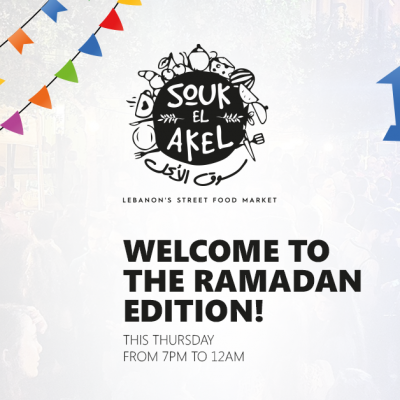 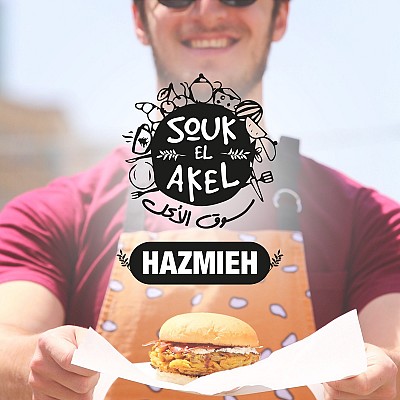 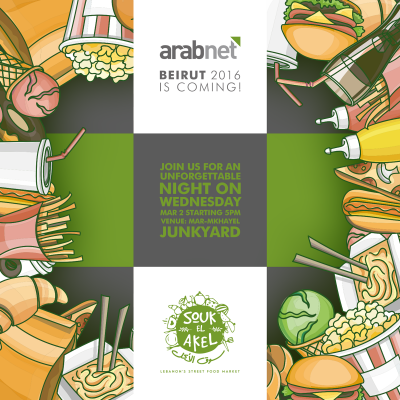 Arabnet Teams Up with Souk El Akel: Food and Fun in Mar Mikhael