Coca-Cola unveils 18 special edition mini-bottles in Brazil to commemorate the country’s hosting of the 2014 FIFA World Cup in June. 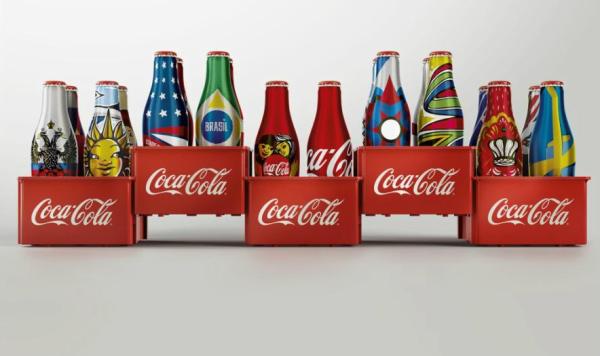 The bottles, which do not contain soda, feature designs inspired by the flags of previous host countries like Argentina and Japan, and future hosts including Brazil, Russia, and Qatar. The bottles are also interactive. Through Facebook or iPhone and Android apps, fans can create special messages and avatars that can be delivered to other bottle owners. And markers on the bottles can activate augmented reality animations when they're held up to camera smartphones. The bottles are being backed by a broader print and broadcast campaign from J. Walter Thompson. They follow the brand's release of special bottles featuring the Brazilian flag during the FIFA Confederations Cup.

Tickle Your Hunger Buds at Work

From the World with Love 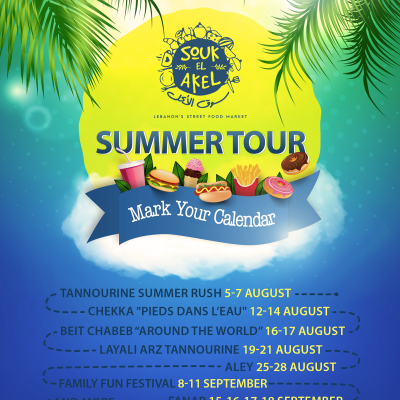 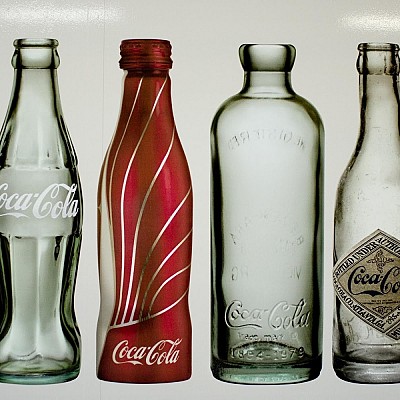 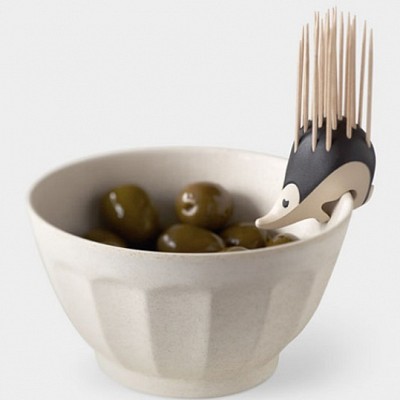 Jad's El Mediterraneo Drink Hoping to Take Over the World