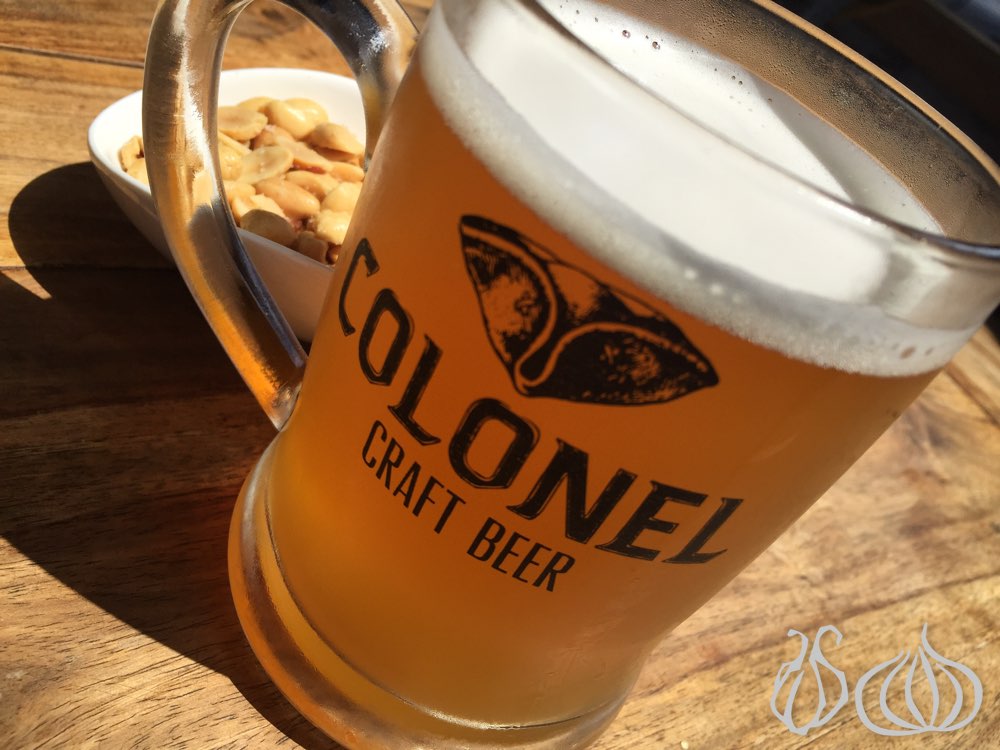 Colonel: A Microbrewery with Five Choices of Beer

CHECK OTHER REVIEWS FOR THIS PLACE:
Breakfast on Weekends at Colonel Batroun
Colonel Beer: Batroun Has its Own Beer... Coming Soon

It's the idea that took Lebanon by storm... Colonel beer, the house down in Batroun producing a homemade beer the whole country is talking about. I've been here twice but had never tried the food; Colonel is a microbrewery as well as a restaurant/bar that's worth going up to Batroun for. 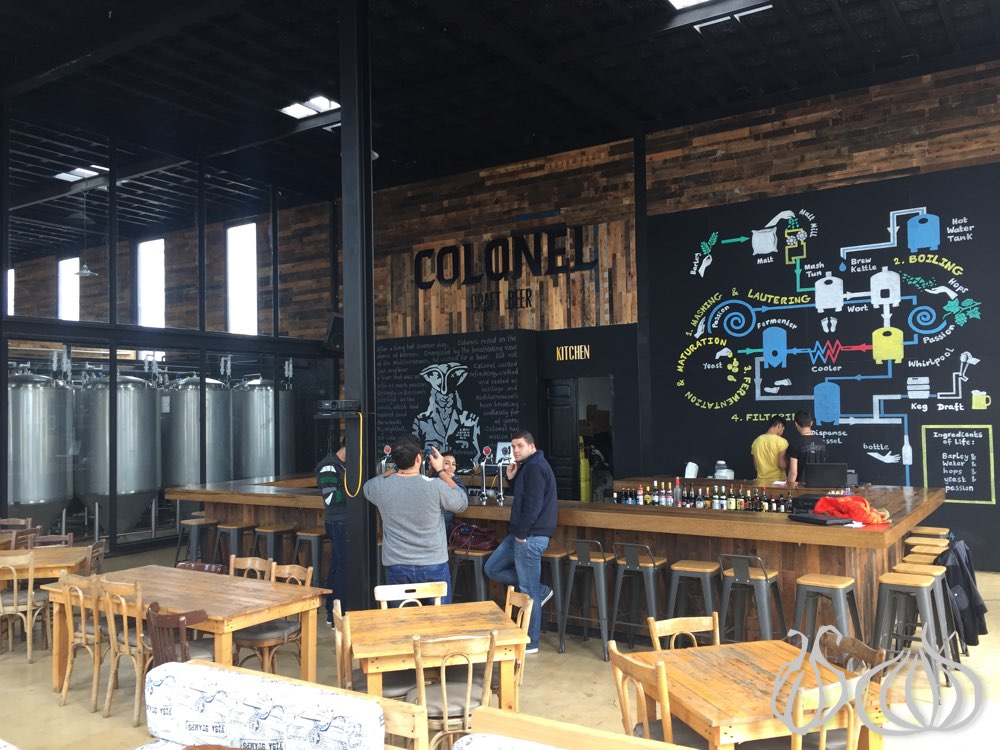 On Batroun's seashore is an individual house, a green structure built by Jamil Haddad with one aim: to make beer a more accessible drink in Lebanon. Inside this rectangular space is the brewery, a kitchen, a bar and a dining space under a very high metal ceiling... a dream come true.

The walls are half wood half green, while one has a huge chalkboard on which they've painted the beer production process. Wooden tables, wooden chairs, a large bar, a high ceiling, pumping music... A place you'll fall in love with.

Built to international standards, the microbrewery produces craft lager beer for distribution in Lebanon. The brewing process is visible from the pub through a glass wall and tours explaining the process to visitors take place. Its eco-friendly structure is fascinating to see; it uses natural lighting and is made up of an interesting combination of eco-boards, recycled wood pallets, vertical gardens and a green roof.

I had the chance to visit the kitchens as well as the beer production and met the man behind this amazing creation. Check out the photos and videos shot on premises while you plan your visit to try one of Colonel's five choices of beer. 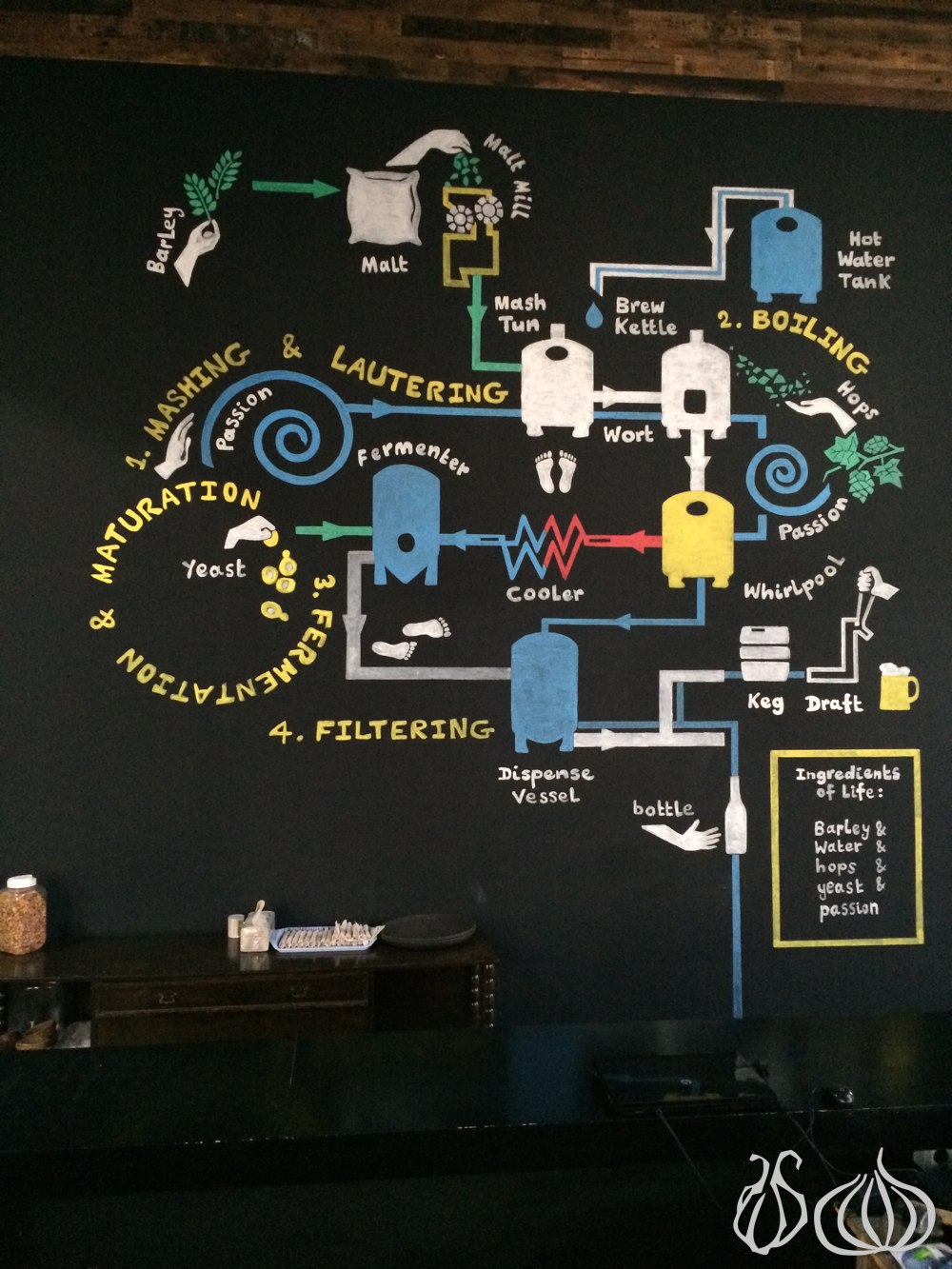 Colonel has created five choices of our favorite beverage. The unfiltered, the lager, the red Irish, the German and the black. Only the lager will be sold in bottles, while the others can only be bought at Colonel pub in Batroun. The beer’s flavor is exquisite… Rich aromas, beautiful textures, a strong body with a smoky aftertaste and a little enjoyable bitterness. My favorite is the Red Irish, at 5.2% alcohol.

See you in Batroun.

Batroun Has its Own Beer...

From Batroun to the World: A Fine Beer Is Taking Lebanon by Storm 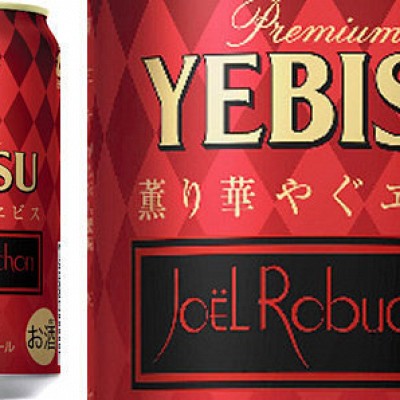 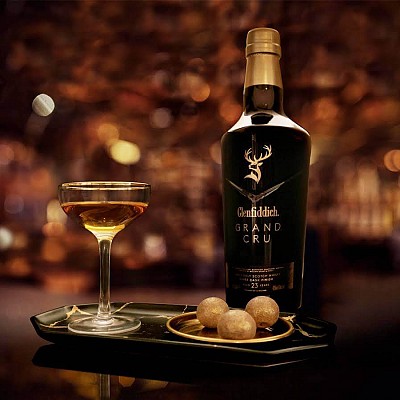 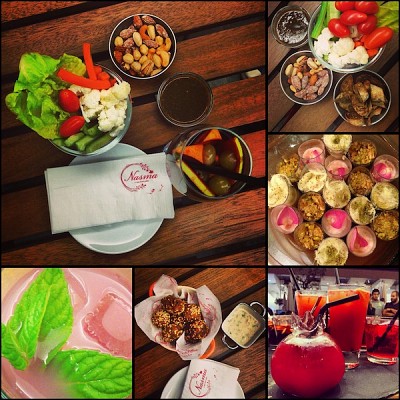 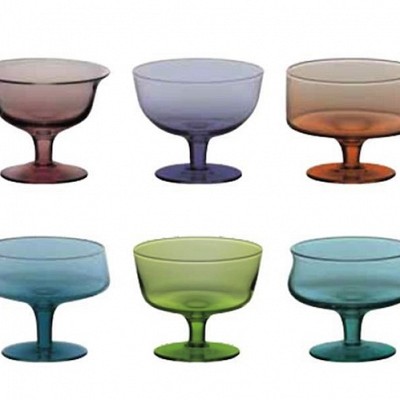 The Desigual Cups Collection from Bitossi 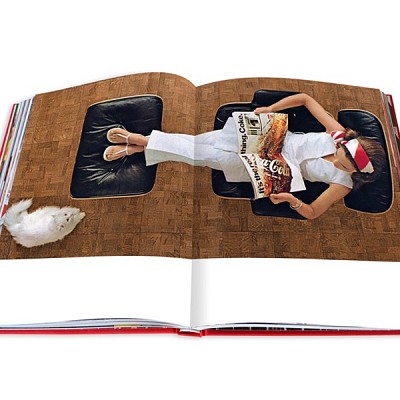 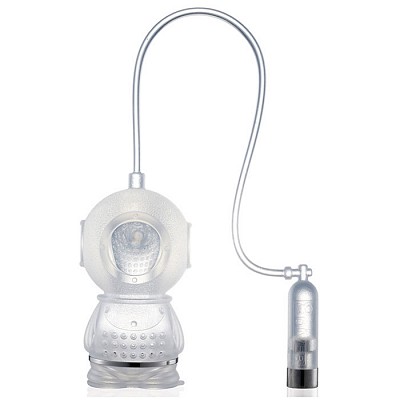