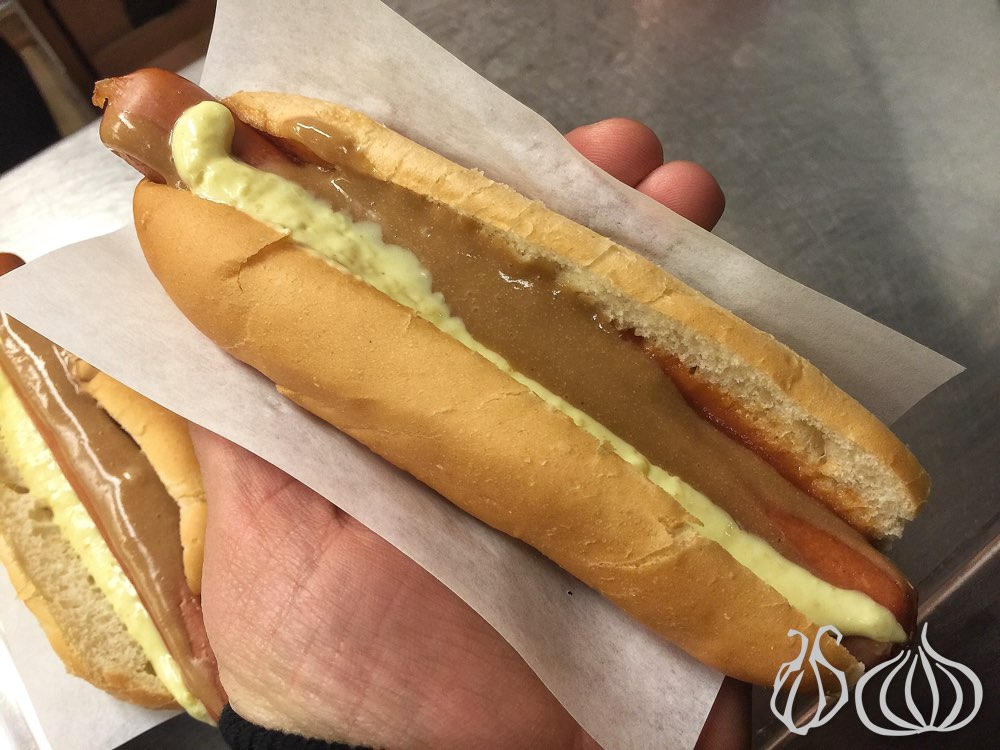 I was here only for a night and didn't have much time to visit the capital, but I heard there was a street food shop that could not be missed. It's like fate wanted me to visit it, I discovered it by mistake while having a drink in the lobby, a shop that was a few meters away from the hotel we were staying at. 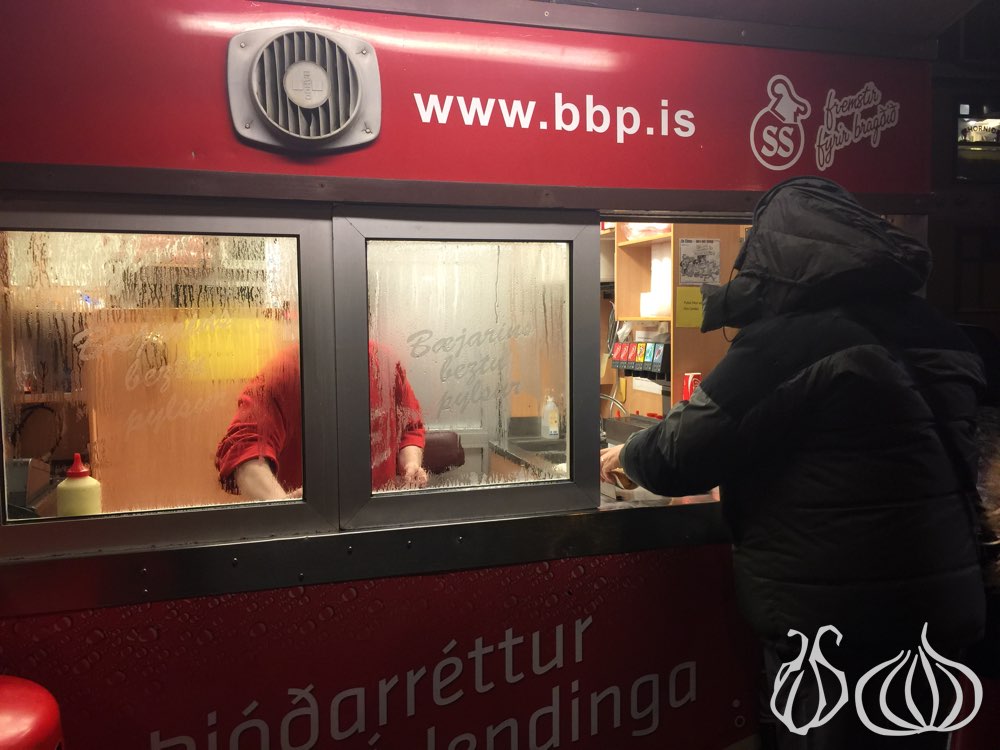 "Baejarins Beztu Pylsur" is a small hotdog kiosk down in Reykjavik, a place that only sells hotdog sandwiches on the street. What makes it special is that Bill Clinton, Metallica, Bon Jovi and other celebrities have chosen to give it a try.

Daniel was not too welcoming. He was just sitting behind the glass waiting for customers to arrive.

A wooden hotdog stand with one table outside and a counter. People usually stand at the counter where a sandwich rest can hold your meal while you clean your mouth from the ketchup and sauce. 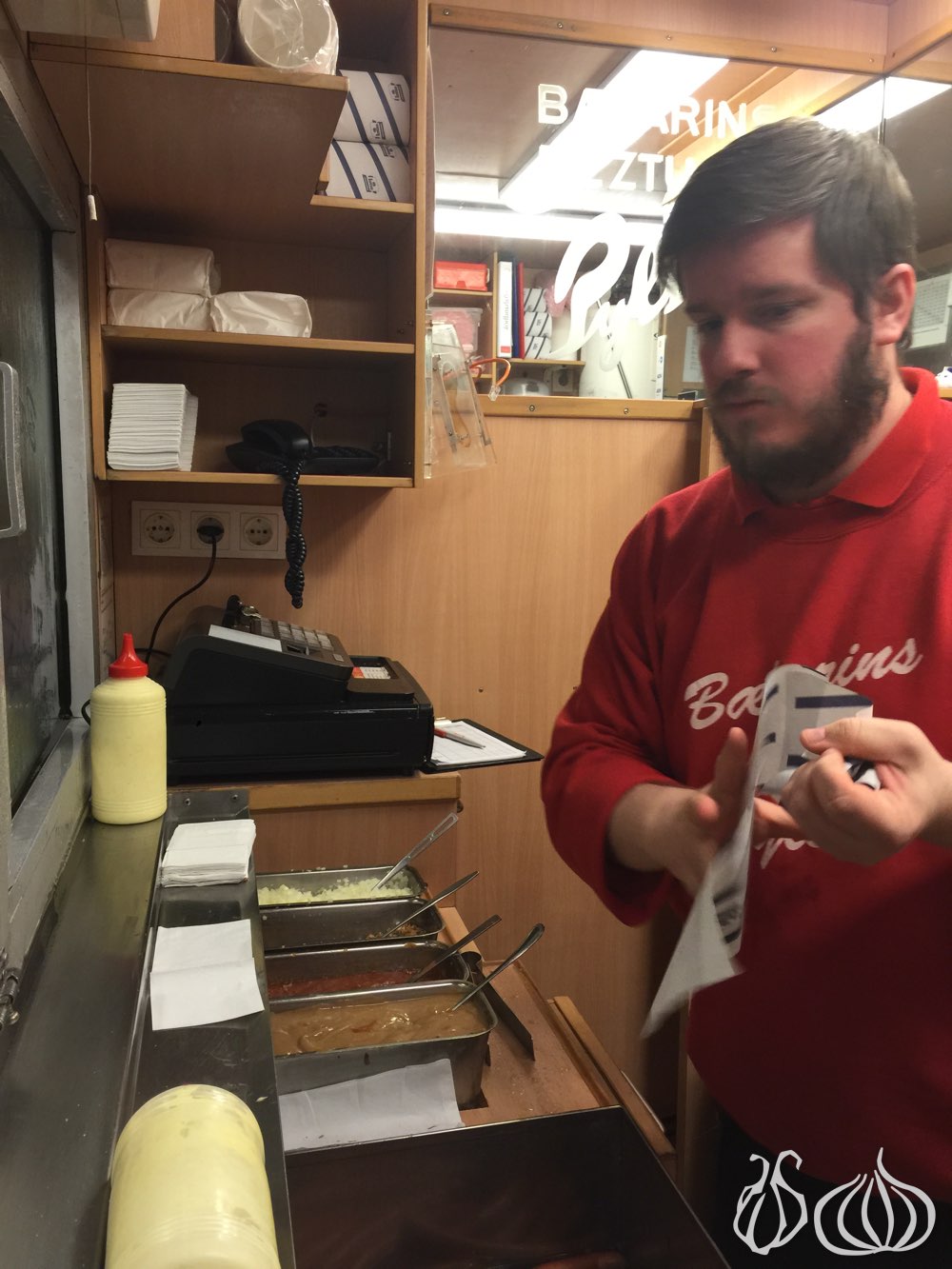 The hotdog is special. A mix of lamb, beef and pork stuffed in a tender bun and topped with mayonnaise, a fried onion sauce, ketchup and fresh onions on top. It doesn't look too appetizing, but it's good.

This shop has been open for the last 70 years and I believe what makes it special is the cold outside. A kiosk serving sandwiches at minus three degrees and people are ready to stay out in the cold for them.

For me, it stops here. I believe it's a bit overrated. The sandwich doesn't contain cheddar cheese, chips or pickles. It's a hotdog and sauce, which I agree is good, but that's not enough to make celebrities come for it.

Maybe because we have some really good hotdogs in Lebanon, like Freddy's, I expected a place that would amaze me.

Joseph: Understanding the Love for Shawarma and Falafel 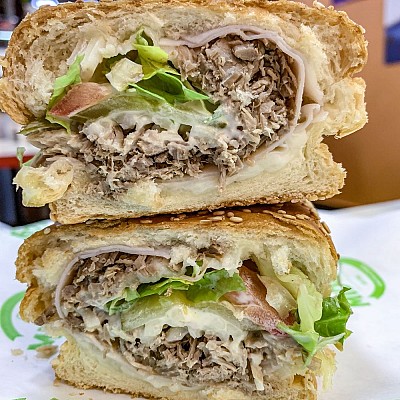 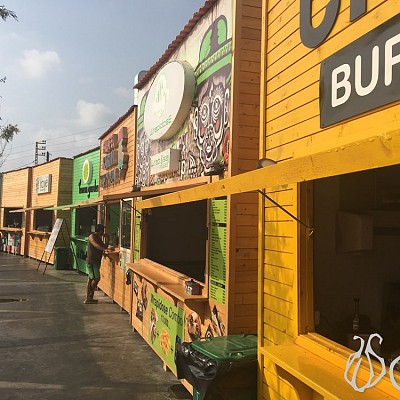 The Village Batroun is Now Open 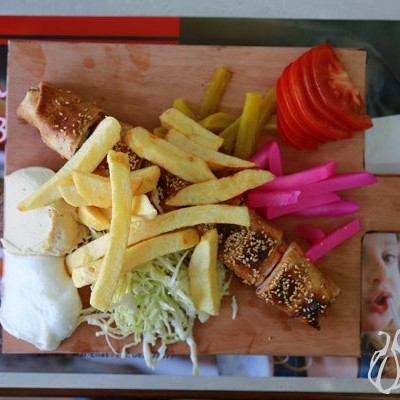 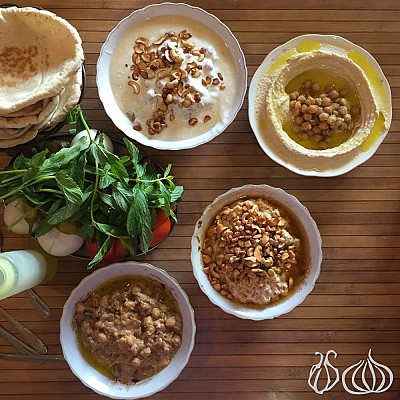