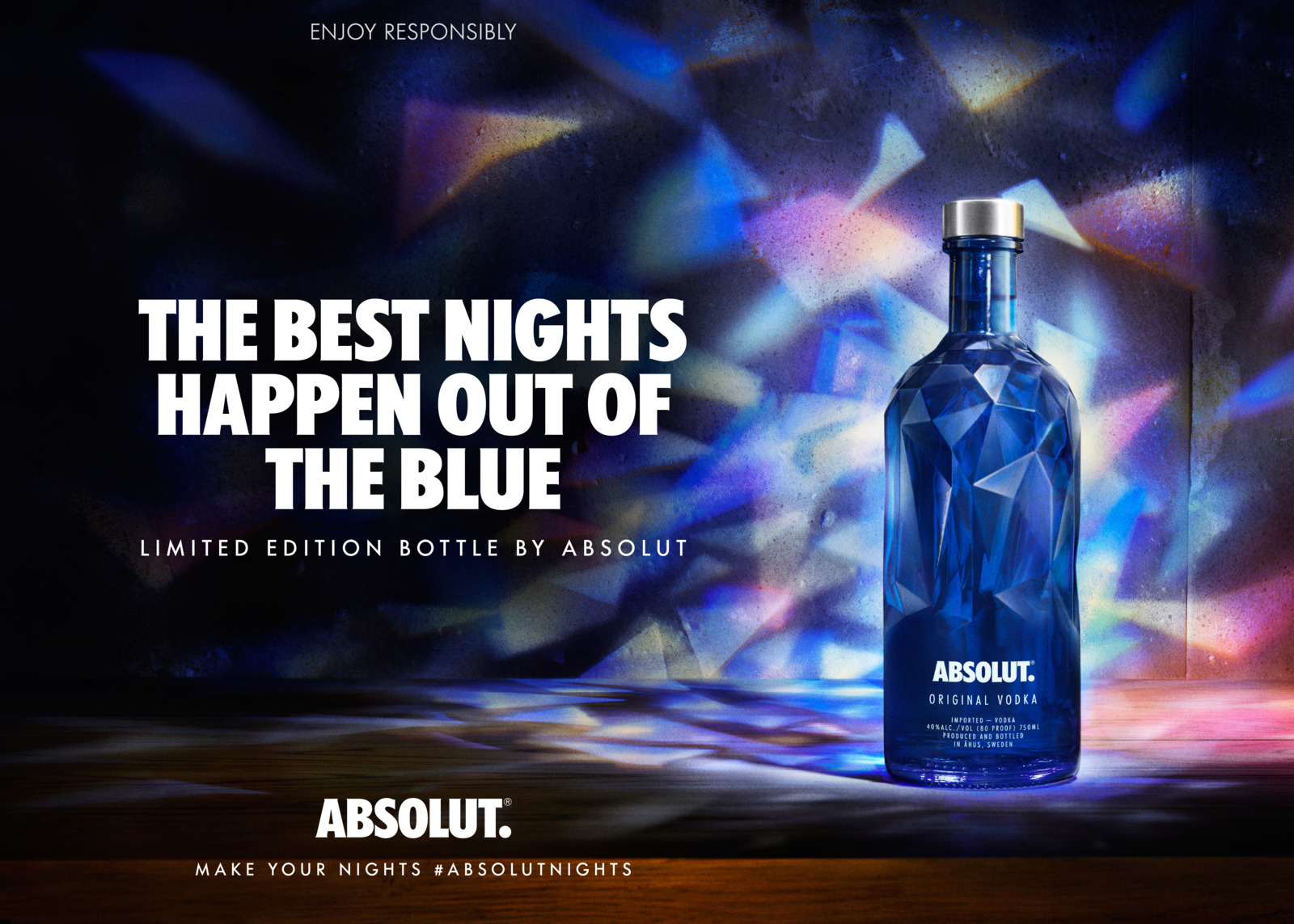 Absolut recently introduces its latest limited edition bottle, Absolut Facet, a blue bottle featuring an asymmetrical design. The round edges of the Facet bottle have been cut into like a gem, creating a number of faces that catch the light in unique ways, symbolizing the many directions #AbsolutNights can take you. 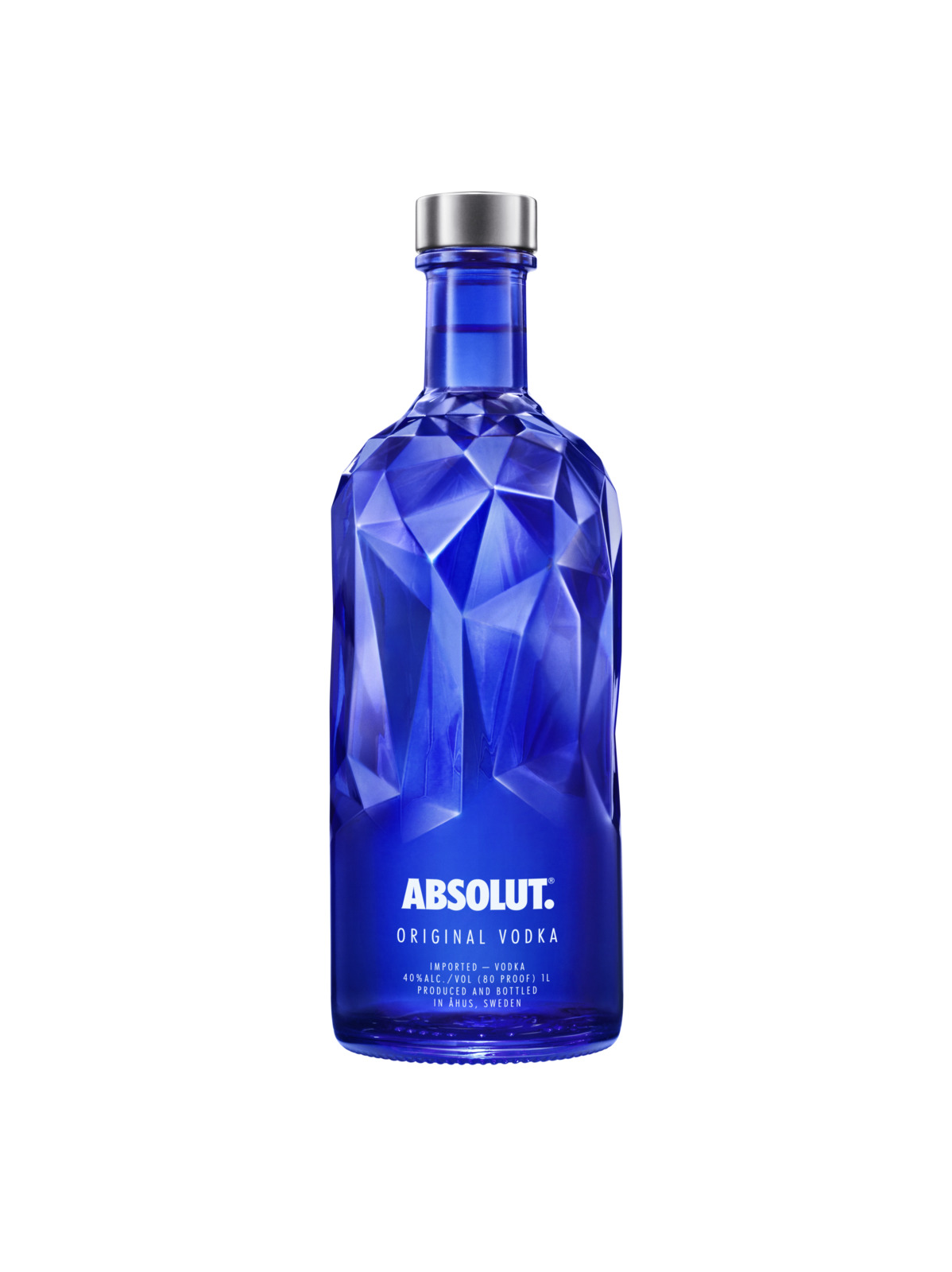 The aesthetic is reminiscent of spontaneous moments of nightlife magic, highlighting that the best nights happen out of the blue. Following the success of last year’s Absolut Electrik twin release in metallic blue and silver, Absolut Facet follows the brands much anticipated tradition of releasing uniquely designed end of year limited editions. Previous limited editions have included Absolut Warhol which transformed Andy Warhol’s original Absolut painting onto the shape of the bottle and Absolut Unique which featured four million uniquely designed bottles.

“With the Absolut Facet limited edition bottle, we want to celebrate the unexpected and encourage people be open to the different journeys a night could take you. We believe the best nights are the ones that happen out of the blue -- unplanned and spontaneous. To further demonstrate this, our latest #AbsolutNights campaign also aims to inspire people to celebrate spontaneity and the connections you make along the way,” says Gaia Gilardini, Global Communications Director, Absolut.

Absolut Facet launched recently with an unforgettable global launch experience in Amsterdam inspired by the design of the bottle.

The Absolut Facet limited edition features approximately two and a half million bottles and will be distributed world-wide starting from October 2016. For information on price and availability, please contact your local retailer. 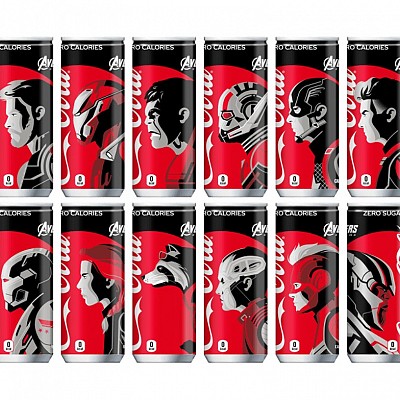 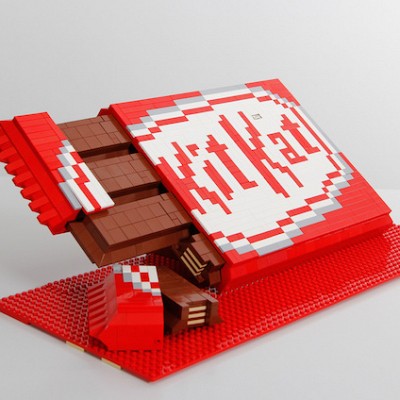 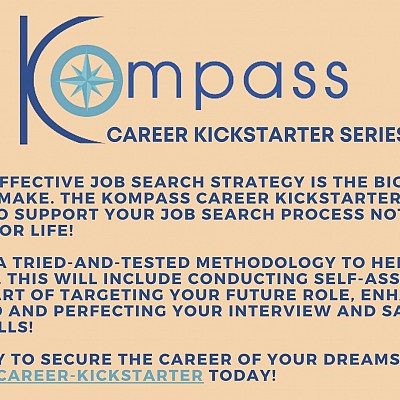 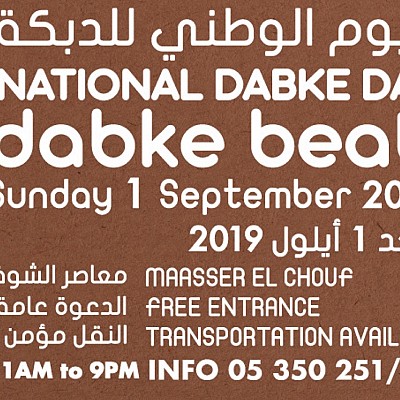 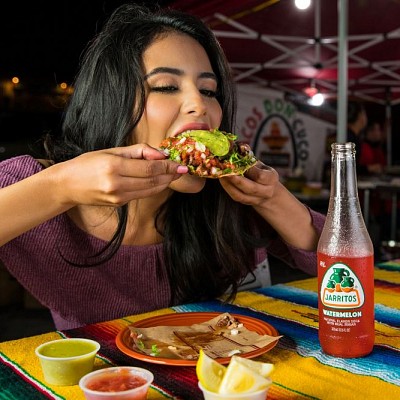 Foods you cannot skip once you become a resident of Miami 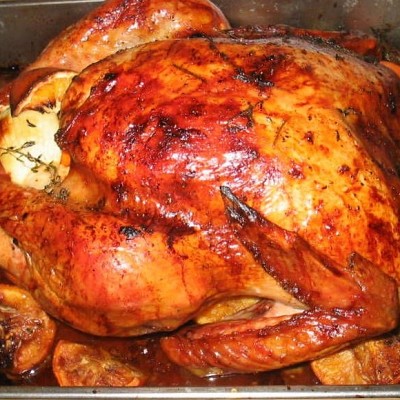