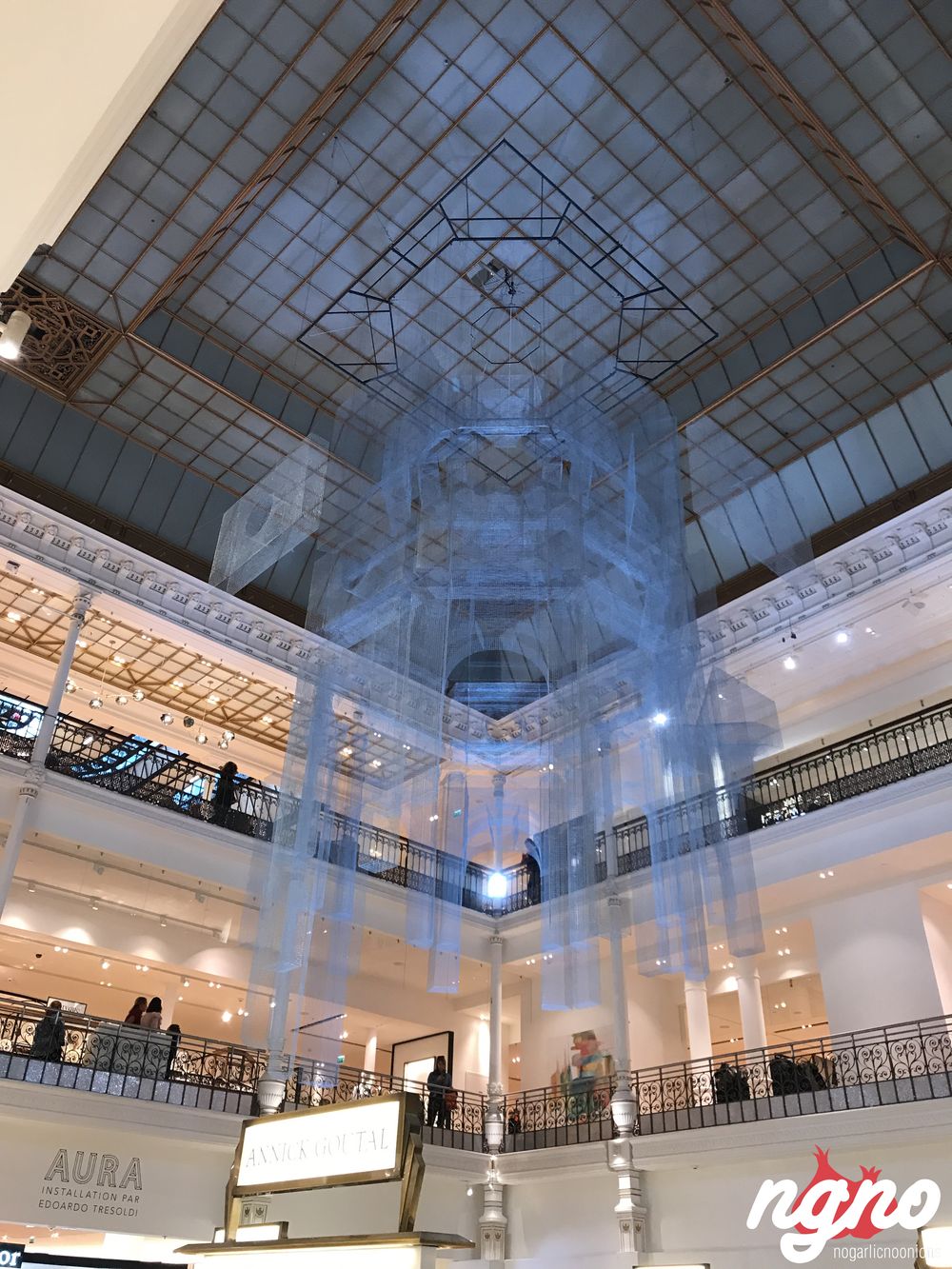 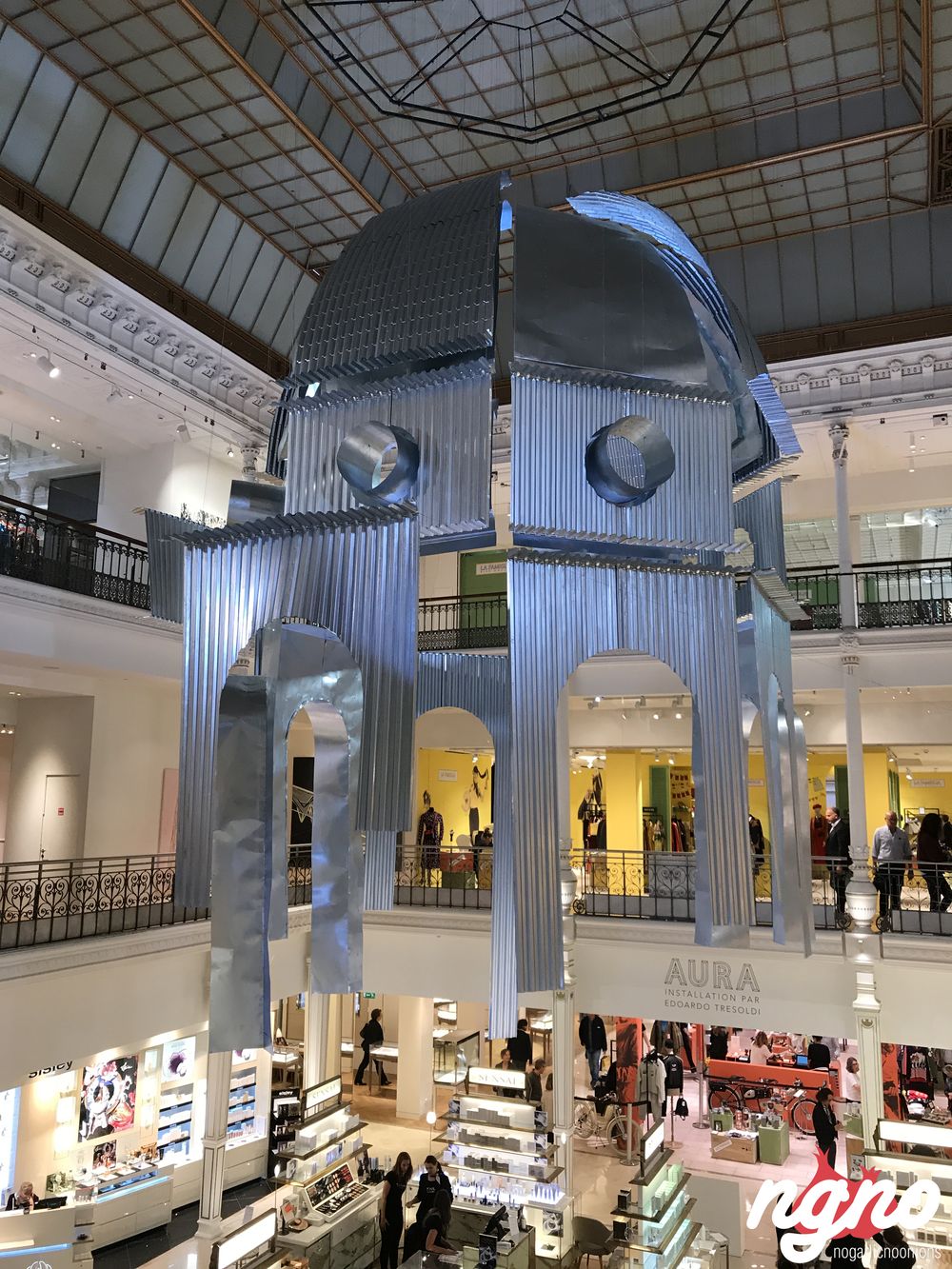 The Italian artist joins Tadao Ando, Ai Weiwei and Chiharu Shiota, who have exhibited their works here in the recent years. Inspired by Neoclassicism and the Italian Renaissance palazzo, Tresoldi has developed a reflection on the passing of time and the transformation of matter, from classical forms to contemporary content, through the concept of architecture in ruins.

A suggestion outlined with the construction of two domes, one in wire mesh and one in corrugated sheet metal, a material that he uses here for the first time. The set-up of the 8-meter-long ephemeral installations, suspended from the majestic glass ceilings designed by Gustave Eiffel, required five nights of work.

With the Parisian exhibition, Tresoldi’s artistic research moves ahead and is enriched with further nuances: unlike the absolute garden of Archetype, realized in Abu Dhabi, the relationship between man and architecture is unveiled here through imperfection, in a temporary balance between past and future. 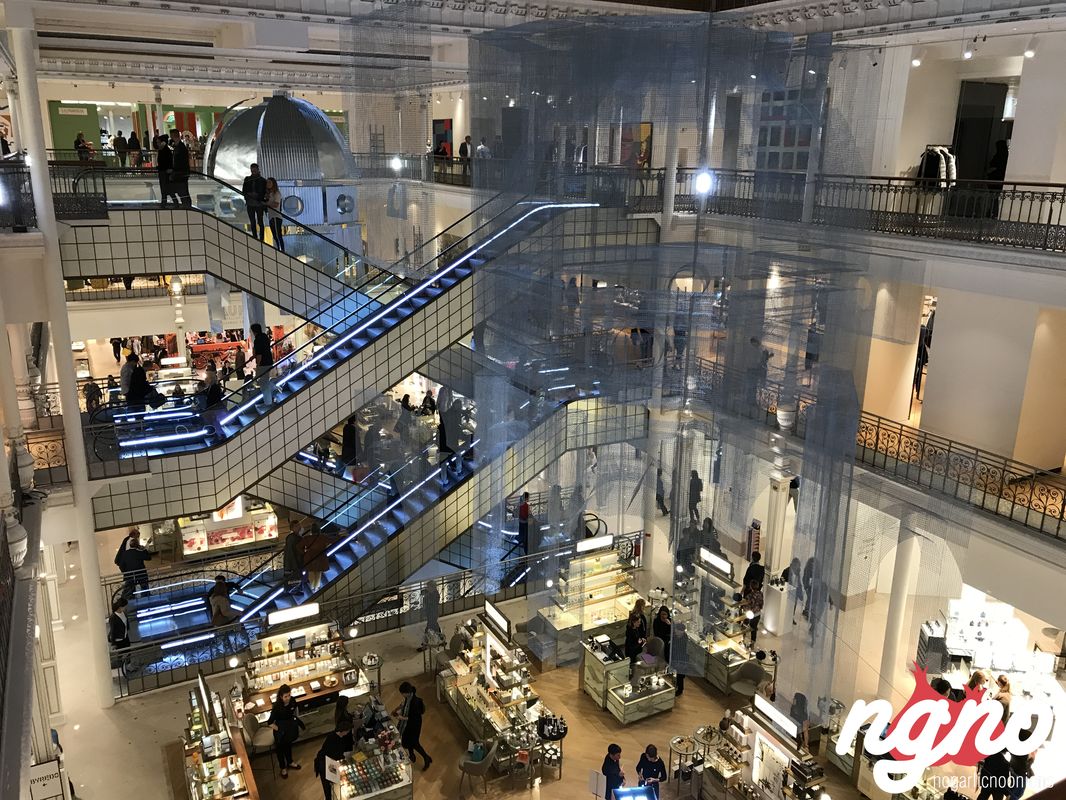 Fragments of the past and an integral part of the Western imaginary, between form and anti-form, ruins are imbued with what Walter Benjamin has defined Aura, “the unique appearance of a distance”, the magical and supernatural force arising from their uniqueness.

The two elegant art installations have an almost identical shape but different physical characteristics. They embody two different sides of architectural history. The wire mesh artwork refers to the soul of the shape, the ethereal dimension of another world. Its subtractive aesthetic, expressed through lightness and the depiction of absence, recalls the spiritualism of nothingness, the nostalgia for the vanished.

The one in corrugated metal sheet is, instead, an organic wreck, an empty shell. Same as an abandoned nest, it is a witness to a life born therein before leaving for somewhere else; it relates to the terrestrial dimension, telling the passing of time. Assaulted by the erosion of events, it represents a return of architecture to nature, presenting itself as an elegy of the caducity of matter.

The two artworks express a dichotomy but are, at the same time, in constant dialogue and interpenetration. Both become pure structural essence and narrate a space-time dimension that is not part of the present, but rather an architectural ghost evoked by the decomposition of shapes and the use of industrial materials. Aura is part of the entire DNA of architecture, recomposing its identity through a deconstruction process.

Suspended in the halls of Le Bon Marché, the two artworks are, in the words of the artist, “like relics on display in an 18th century natural history museum. By observing them, visitors trace back the historicity of architecture through its components.”

Beirut's Beer Event 2017 at the Hippodrome 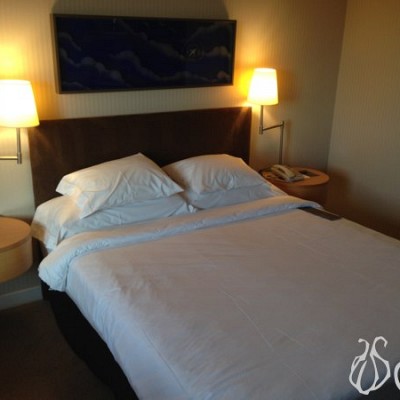 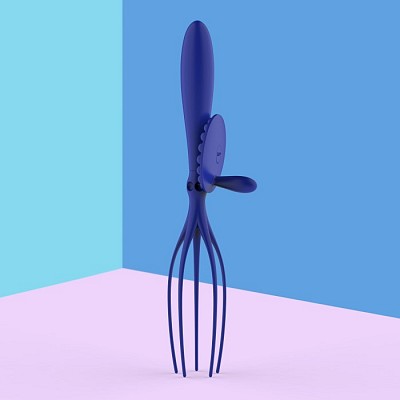 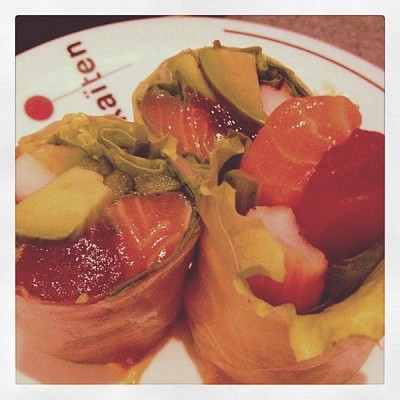 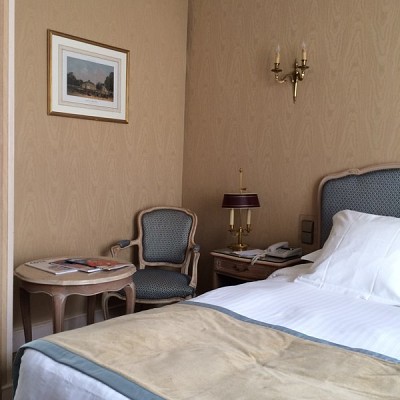 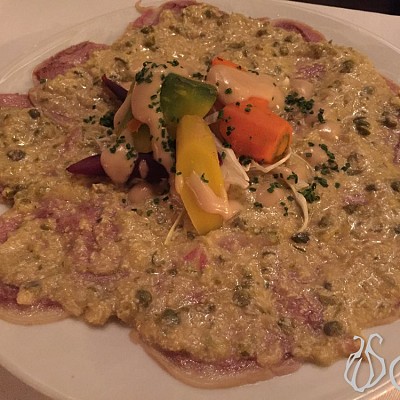 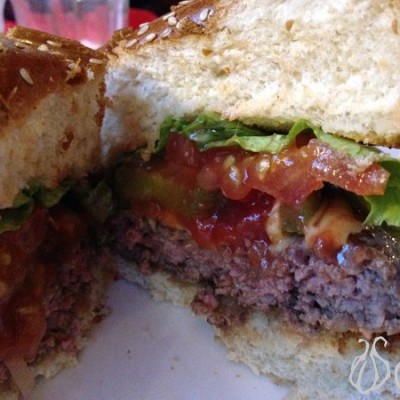 Breakfast in America: Try Their Burger... Nothing Else is Worth the Visit