CENTRAL STATION, BEIRUT: Winner of “Best Bar in Africa and the Middle East”

The World's 50 Best Bars: Central Station in Beirut ranks at No. 26 and is one of the 15 new entries.

A definitive ranking of this year’s top places to consume alcohol just came out, courtesy of Drinks International, and a Manhattan bar sits atop the list. This list of bars spans the globe, and many of the noted watering holes are concentrated in New York, with establishments in Miami, Los Angeles, and San Francisco also earning accolades.

When you’re planning cocktail destinations, London, New York, Tokyo and the like are probably the obvious choices. But Beirut? Ask anyone who’s visited this part of the world and they’ll tell you it’s well worth the effort. There’s a growing cocktail scene there and at its heart is Central Station.

Taking its name from the old Beirut station which once stood nearby, its location has a raw energy which suggests it’s still the centre of the action. From a vantage point at the bar a glance around the lively clientele shows them to be an eclectic mix but one united in a determination to have a good time.

The space elegantly combines dark wood with quirky touches, such as the railway carriage wheels suspended from the ceiling, while a long, focal-point bar runs the length of the room. Behind it is a team smart in both appearance (resplendent in bespoke waistcoat/jacket hybrids) and the ability to deliver some very creative drinks.

The menu is an appealing balance of humour and flavour with a nice emphasis on taking something that feels familiar and reimagining it with a contemporary edge. Current favourites include the Bermuda Libre, which introduces dry sherry wine, basil and celery into the traditional mix; the Harvey Floor Banger, with the addition of orange cordial and passion fruit; and the Craft Ice Tea, a serious upgrade with premium spirits along with eucalyptus and ginger.

They might have fun names but make no mistake, these are seriously good cocktails. Importantly the team knows exactly how to hit the sweet spot of creating drinks that appeal to both the party crowd and the slightly more serious drinker.

Over the past three years Jad Ballout and his team have worked hard to establish Central Station as a favourite with locals and as a destination for travellers, with guest shifts and collaboration with the likes of The Clumsies, Door 74, Chris Moore and Monica Berg. When you're thinking about must visit cocktail destinations, make Central Station your next stop.

Here’s a full list of the bars that made the cut, in order: 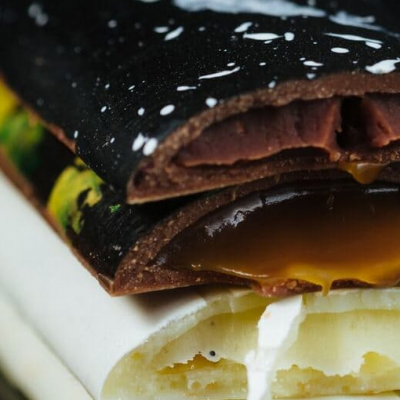 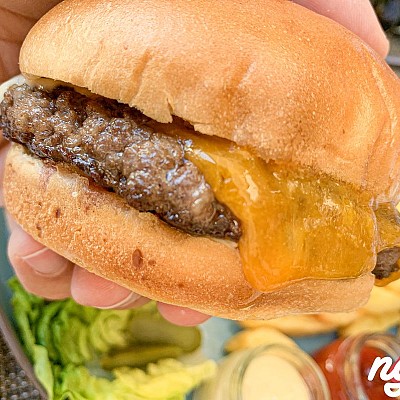 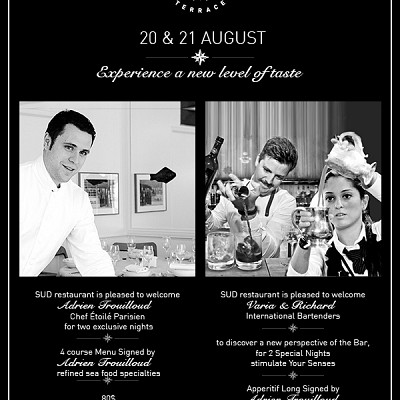 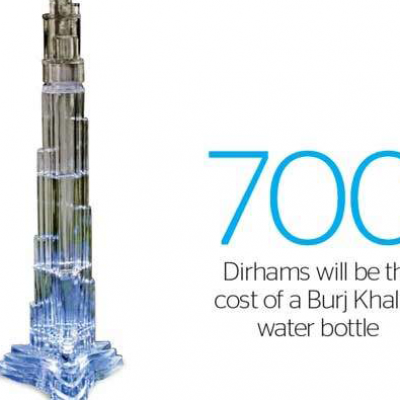 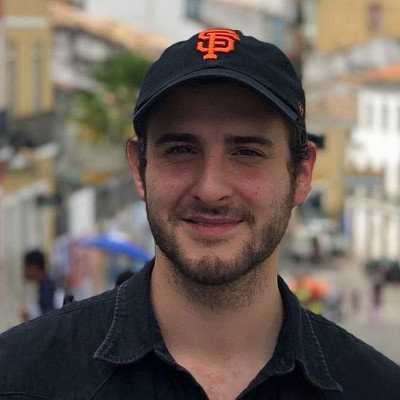 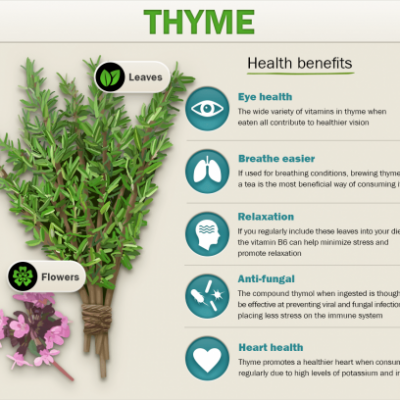 The Health Benefits Of Herbs