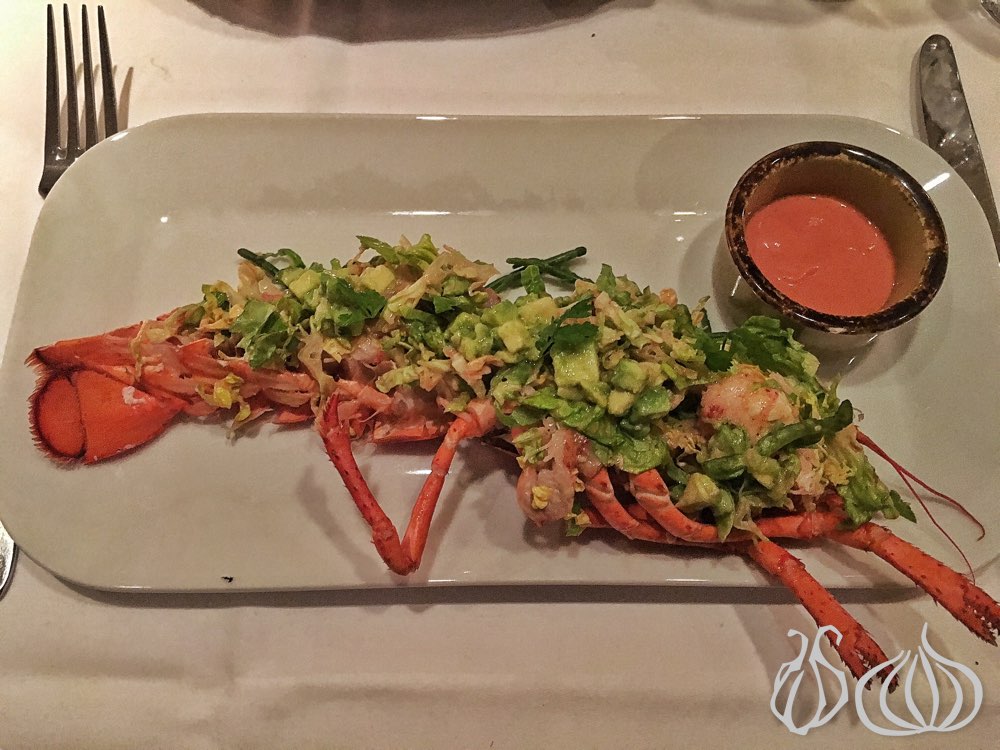 They say it's "the" place one has to visit, the German capital's most famous grill where everyone meets. As we arrived, we understood the hype around it. A vast space, large and loaded with people. Probably a hundred tables where almost all are couples. Tonight dinner is at Grill Royal. 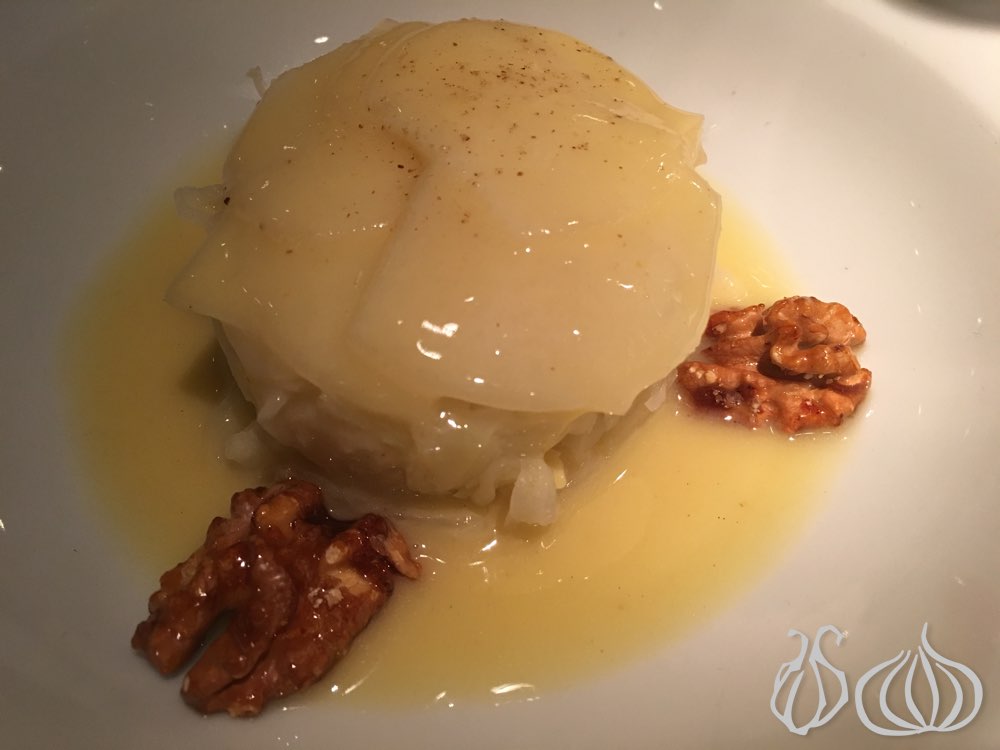 Before starting with the place, let me tell you about the menu. Specials from the sea, Alba white truffles and side orders. Looking at the chilled seafood platte,r the excitement starts. Kobe beef sold by the gram. A hundred for 109 Euros. The roast beef is for 89 Euros at 100 grams. Oysters, caviar, salads and soups. The next page is the grill. American or Argentinean, there are cuts of 1,000 grams with that you'll have to choose your sauce and side dish.

Loaded to the bones, the waiters can't handle the place quickly. We had to wait for a quarter of the hour for our order. Meanwhile, a basket of brand landed in front of us filled with moist, juicy, and aromatic bread that has addictive powers. I devoured two thick slices without thinking.

Now for the place. Dimmed lights, a kind of darkness but one lit spot over every table. Square tables stacked one next to the other are covered with white table cloths and set with all the cutlery you'll need. Inside this large rectangular space is a glass facade open on the river and an open kitchen on the other side with a fridge displaying the rich cuts of meat. It's all about red, lots of it, lanterns and lights with some sofas also in red to add a touch of finesse. Relaxing chairs, a cozy ambianc,e and some neon lights with a big sculpture of a human ear. A wood floor, some greenery and columns covered with a black reflective material. And now, we were ready to order.

The waiters wear purple shirts and black aprons ready to serve as much as they can. You can't imagine the rush, the crowd orders by the second. 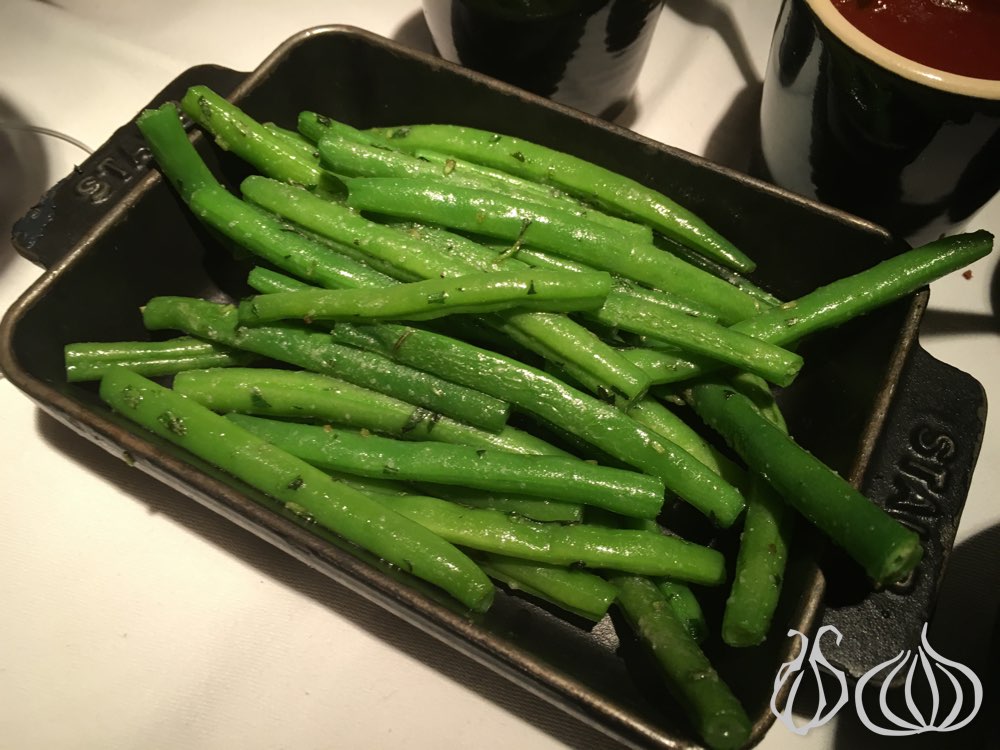 We had German meat as well as the Argentinean. The lobster salad and fennel salad to start with a large selection of side orders including corn salad, spinach, green beans, French fries, and potato gratin with Gruyere cheese.

Half a lobster served on a rectangular plate, open in the middle, it's stuffed with shredded lobster meat mixed with lettuce and avocado in cocktail sauce. A tasty sauce with a light sweetness, soft meat, and crunchy lettuce. It's a nice start.

The meat is indeed special, very well cooked, the medium is medium without any blood, well done has no redness but isn't dry. Everyone on the table ordered the Argentinean Pomeranian meat and loved, but I had the local cut, which was a mistake. Dry, hard to cut and chewy. Germans are not made to do steak.  The side orders were served in metallic pots, hot and full of taste. The spinach is tender and juicy, the green beans are crunchy, the potatoes were crispy and well-salted, and the sauce adds taste and flavor, apart from the pepper sauce, which I found to be too watery.

Pumpkin cheesecake with salted caramel ice cream. Nothing to write home about. 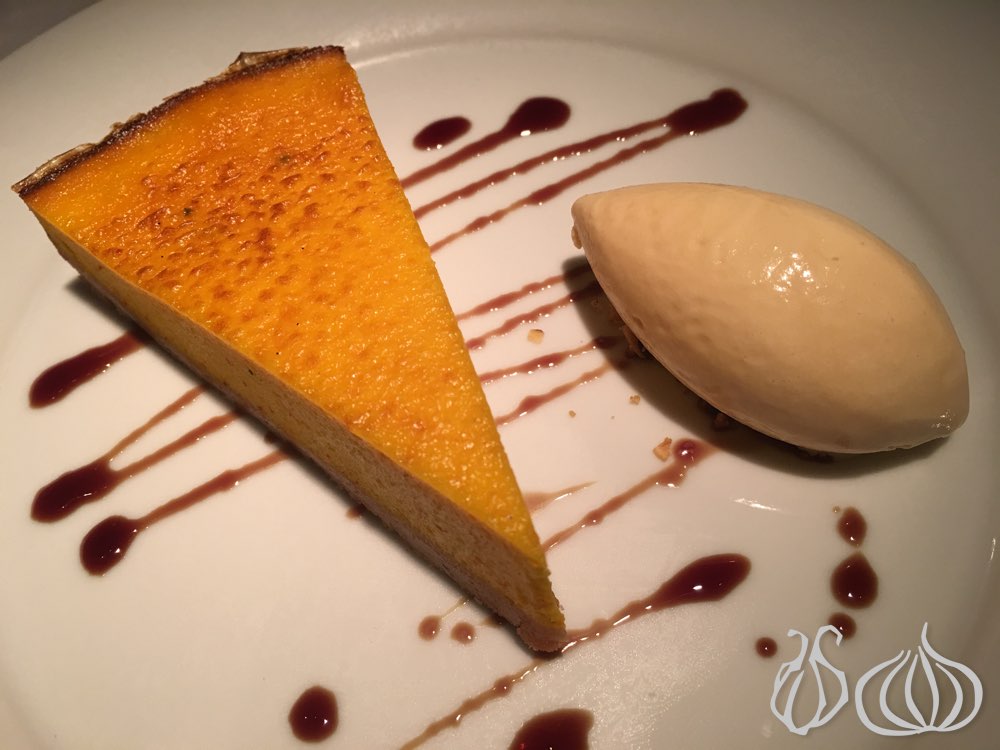 Honestly, with that much noise, a meat that's good but not exceptional, tight seating with tables stuck one to the other, I think the place is a bit overrated. We paid €100 per person for tonight's dinner.

Barcomi's: A Cup of Culture in Berlin 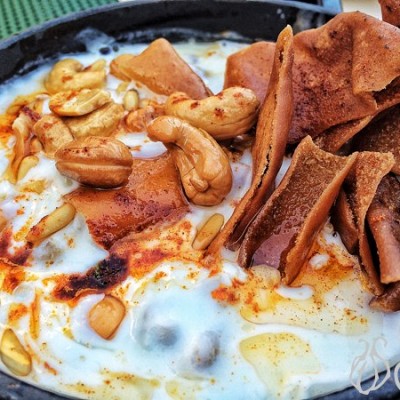 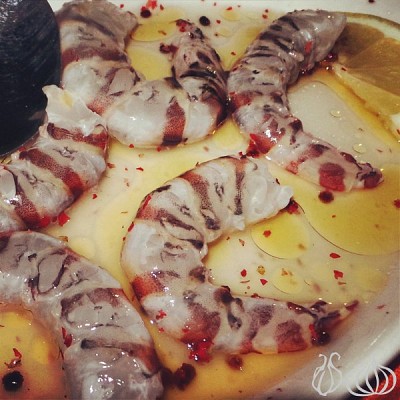 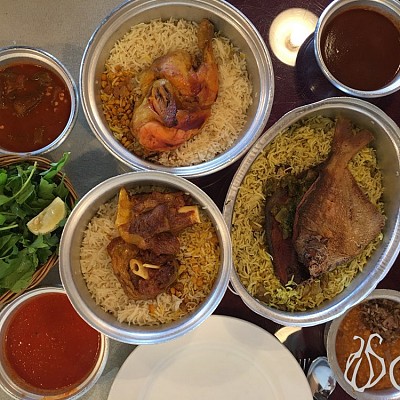 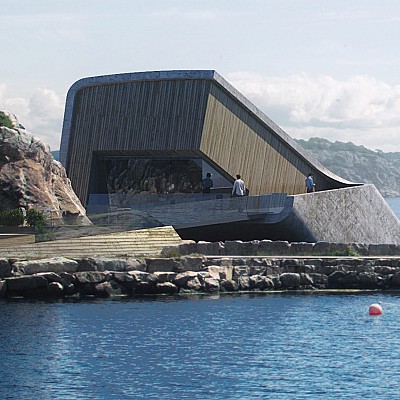 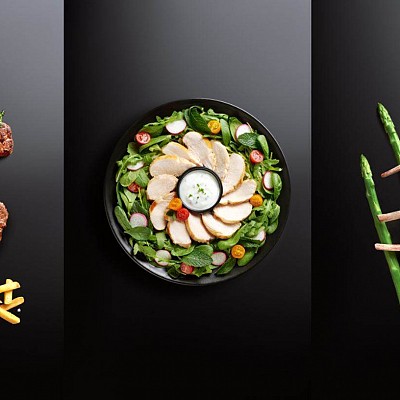 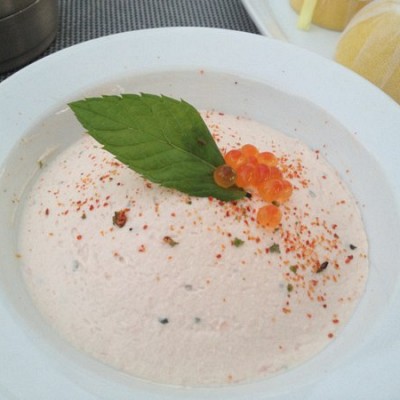