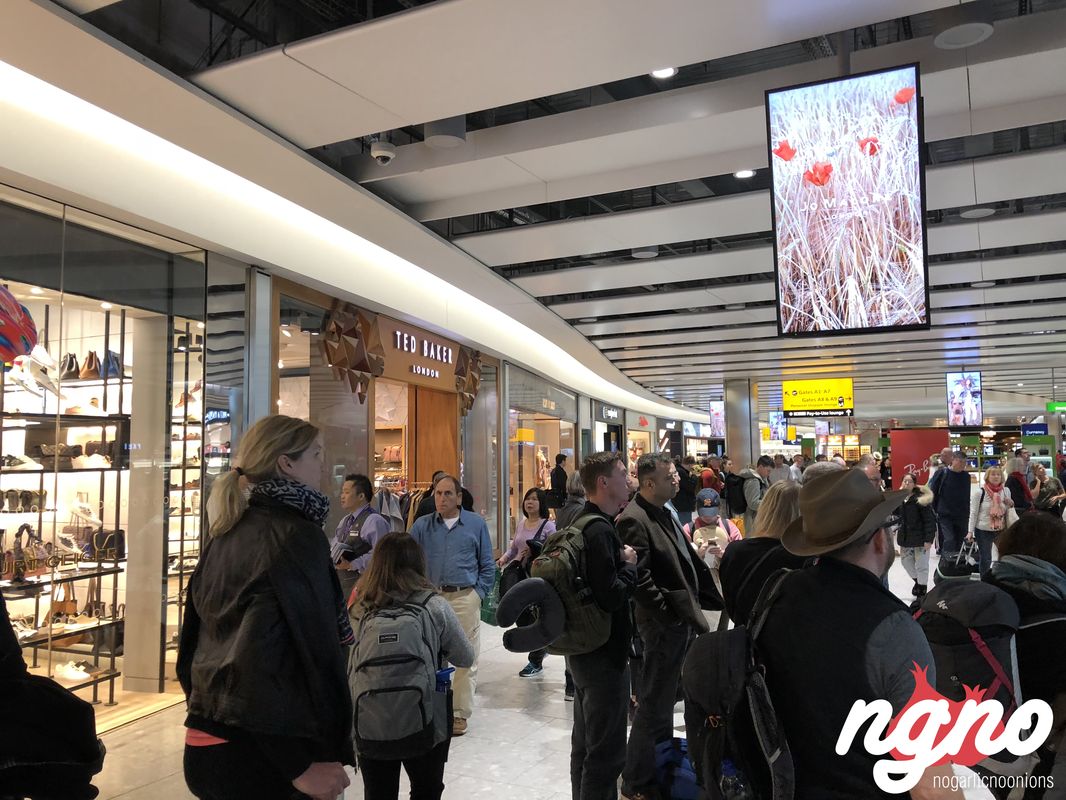 Heathrow Terminal 5 is ten years old this month – and as our new infographic shows, the terminal has been making history ever since (not to mention some very large numbers). Click the image above to view the entire infographic, or read on after the break for the full story. The Queen officially opened Terminal 5 on 14th March 2008. The terminal opened for business 13 days later, on 27th March, with the arrival of flight BA026 from Hong Kong flown by Captain Lynn Barton. Lynn was no stranger to making headlines – in 1987 she had become British Airways’ first female pilot. 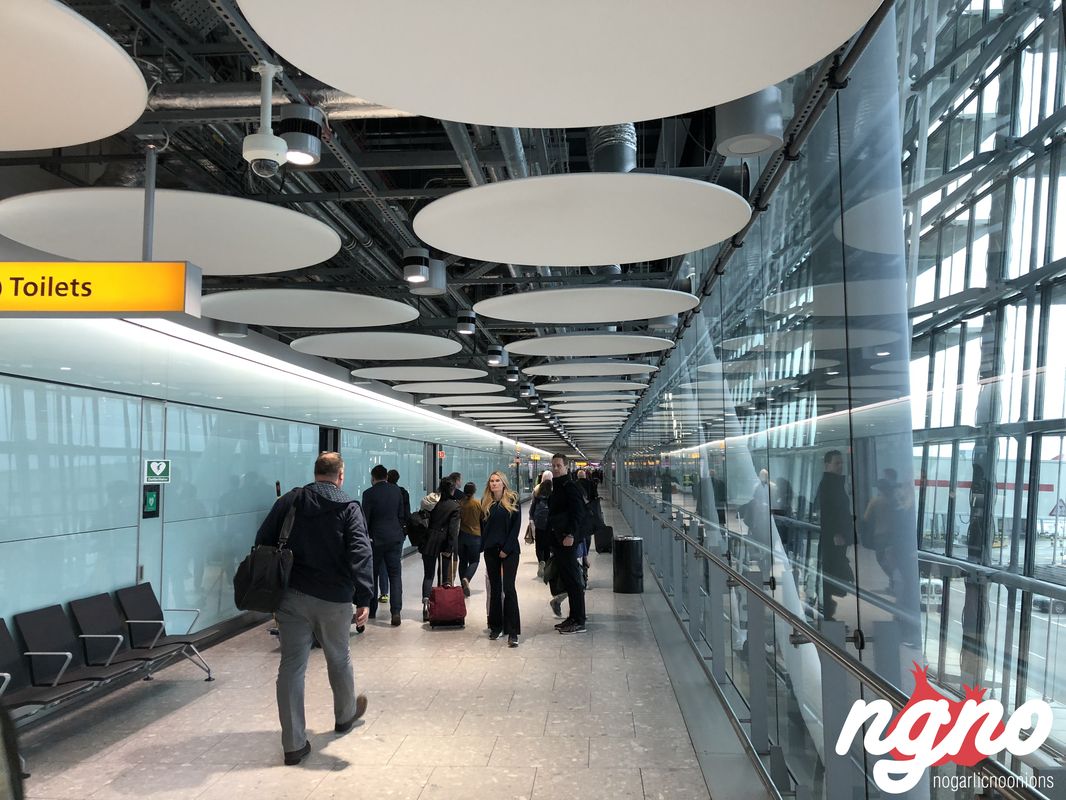 Since opening day in 2008, some 969,000 flights have departed from Terminal 5. Today the terminal is home to British Airways and Iberia, who between them serve 141 destinations in 57 countries. The five most popular destinations are: 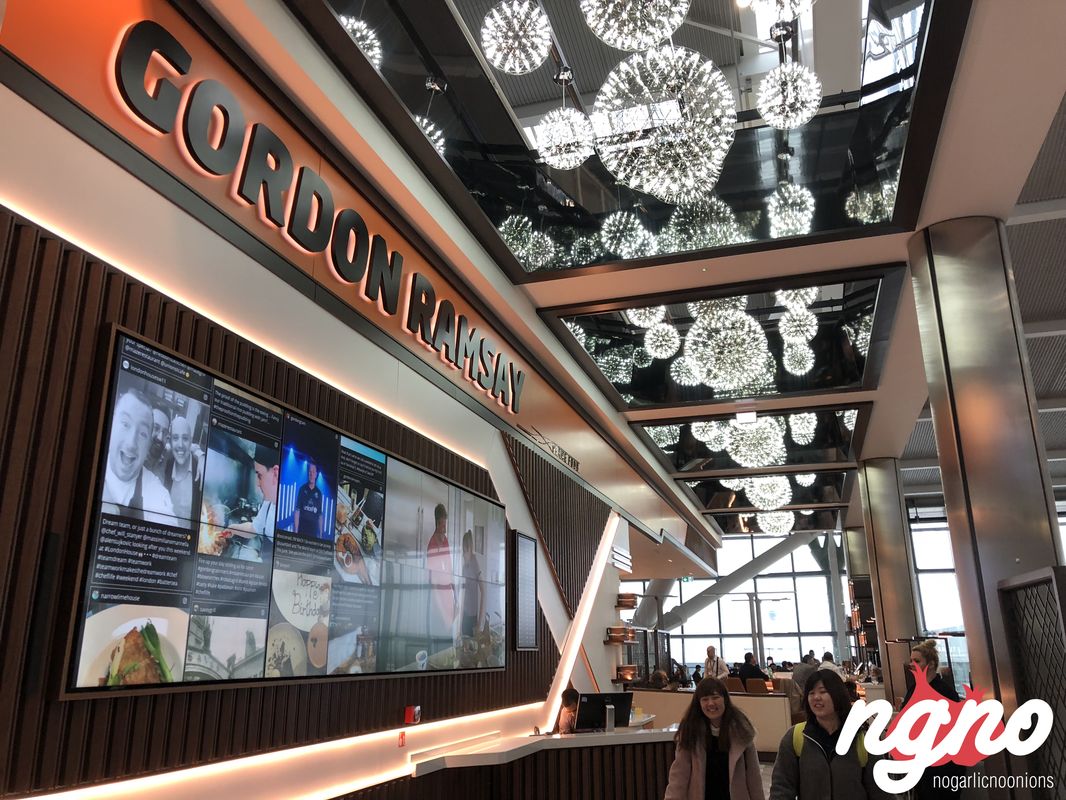 Terminal 5 has the longest single-piece escalator in the UK (21.75 metres). The terminal itself covers 353,020 square metres and is almost a quarter of a mile long – equivalent to 40 double-decker buses parked end-to-end. More than 30,000 square metres of glass make up the façades. The baggage tunnel which links Terminal 5 with Terminal 3 is the largest integrated baggage system in the world, at 2.1km (1.3 miles).

The retail outlets in Terminal 5 drive more revenue per square foot than the same brands’ flagship Oxford Street stores. Since 2008, airport shoppers have made more than 428m transactions at stores in Terminal 5. 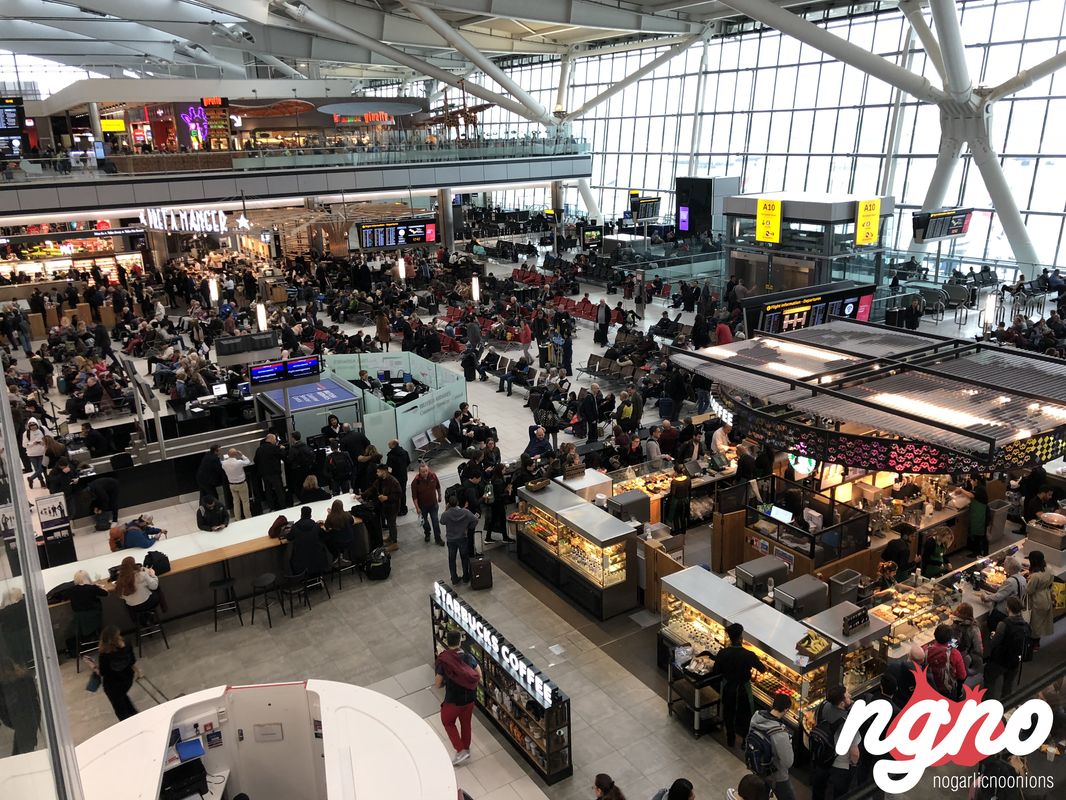 The number of passengers who have travelled through Terminal 5 in the past 10 years is a breathtaking 277m – that’s greater than the population of Brazil. And it all adds up to a lot of bags, too – 149.5m of them, to be precise. But even before the terminal opened, 60,000 people were involved in its creation – enough to fill all the seats at Arsenal’s Emirates stadium.

The terminal has been a magnet for film makers, drawn by the backdrop of Terminal 5’s iconic architecture and unique atmosphere. Location filming has taken place for at least six big-name movies in the past decade. Some of the better-known titles included spy thriller Our Kind Of Traitor, sci-fi film Edge of Tomorrowand forthcoming comedy-drama Swimming With Men. 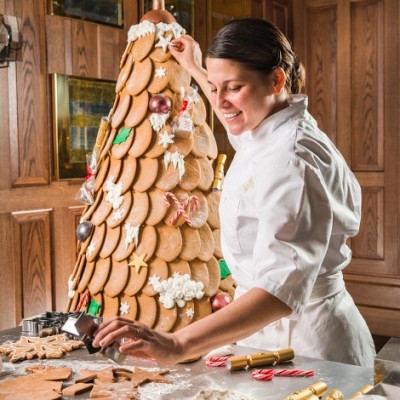 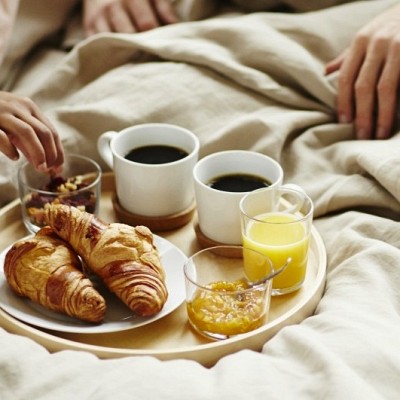 Breakfast in Bed - Literally at IKEA 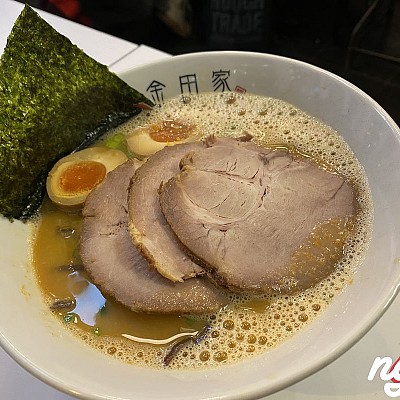 Kanada-Ya: When Craving Ramen in London 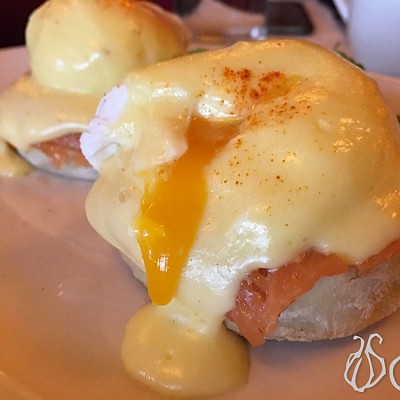 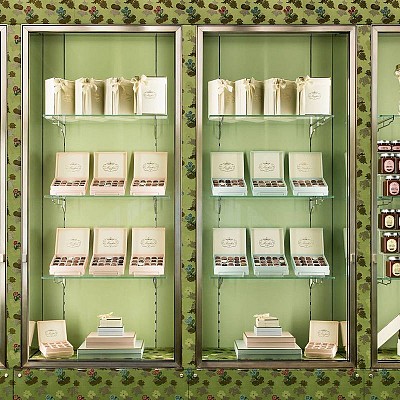 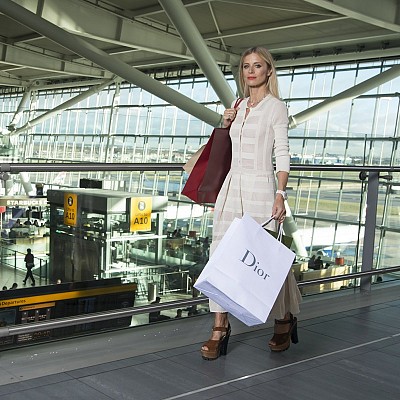