Interview with Home For Lebanon Magazine

Home for Lebanon Magazine: Anthony Rahayel is a fulltime dentist, husband, father of three and the man behind famous food blog No Garlic No Onions. HOME For Summer sat down to share a meal with the legendary blogger to catch up on his latest food adventures. 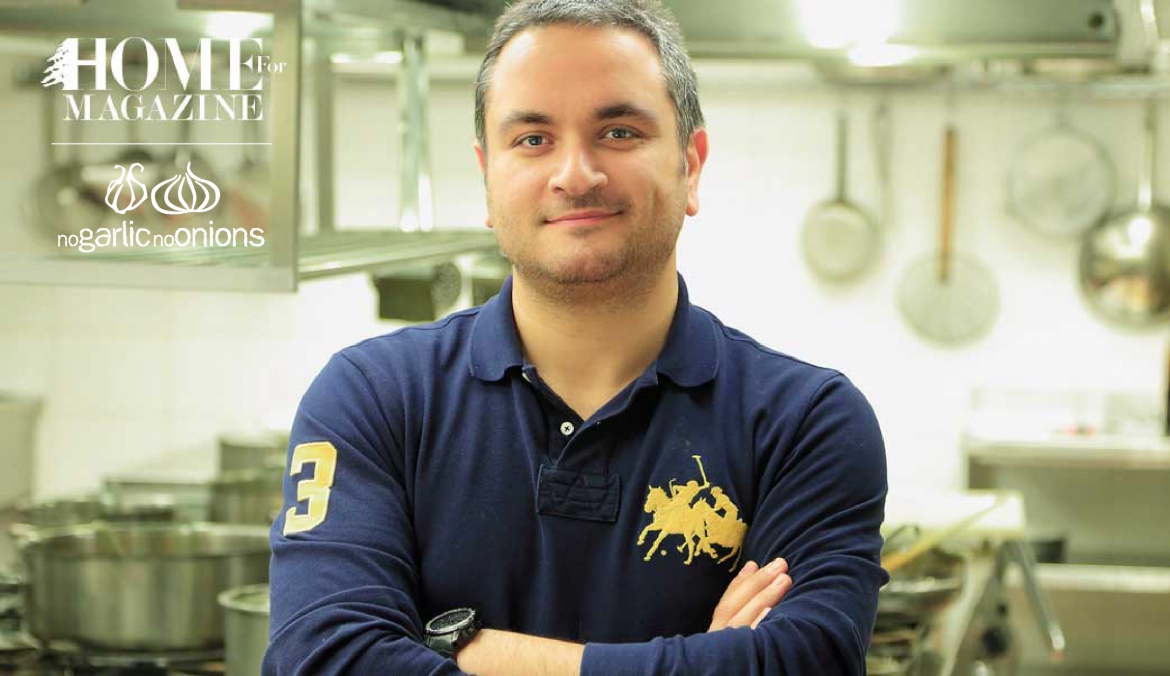 We met Rahayel at a trendy, Lebanese fusion diner somewhere in Lebanon. After ordering a slew of dishes, we got down to business. Since the inauguration of No Garlic No Onions (NGNO) in March 2012, it has grown exponentially larger than Rahayel had ever imagined it would. One picture and four lines of text.

That’s how it all started. After a while the press was hounding him: TV and radio stations, columnists, everyone wanted to know whose was the face behind the blog. For two years his identity remained a mystery. He valued his privacy and had no desire to become well known or famous. He just wanted to make a difference, to highlight the positive in Lebanon, and remain the mysterious benefactor. But that was about to change.

After discovering that only 20 percent of the Lebanese population could read his blog, he started thinking about how to make it accessible to the masses. Not everyone has access to the Internet but surely most have access to a television.

He approached MTV with an idea for a TV show that would be promoting Lebanon, and soon enough, he was live on the air, his identity revealed, and there was no going back.

The show was a hit from its first episode. You too can watch him live on MTV on a show called “Mechwar,” Sundays at 10:30 a.m.

He constantly receives invitations to review the newest locations but declines every single one. “If I want to review I have to pay for it myself. It’s a golden rule,” he said.

One day he wrote a review about a bag of kaak he was given at HORECA, the annual food and hospitality exhibition. The next day he got a phone call from the woman who made them, saying that since his review in 24 hours, she had sold 150 bags of the kaak. He accepted nothing in return. “This is my way of promoting my country, and giving back.”

At this point in the meal, we were through with our appetizers and one of the waitresses came over to our table, she clearly recognized who he was and had been itching to say something. “Kil shi 3a zawkon?” (Was everything to your liking?) “Habeyto el ekel?” (Did you enjoy the food?) He replied that everything was delicious and she smiled, at which point, we asked him how he handles being recognized.

“Sometimes I just want to be cool and have a quiet meal.”

As is the case with being successful, other sacrifices must be made. He spends 60 percent of his time working on NGNO and the rest of the time is divided between his dentistry practice, which pay the bills and spending time with his family.

NGNO is a non-profit activity and has not made a penny of profit since the beginning. “It’s a passion that costs a lot,” he says, as he admits he had to stop photography and various other activities just to give NGNO the attention it needed.

Did you know that approximately 80 percent of the population in Lebanon cannot afford to go out to eat? Because of this, the blog has branched out into 12 sections, each packed with something everyone can enjoy: the best places for mano2she, falafel, street food, kitchen appliances and travel reviews, to name a few.

One of his latest projects is called “The Box.”

For the first time in Lebanon, a surprise box containing food items chosen by Rahayel himself from all over the country – closed, sealed and delivered to all of Lebanon, on the same day, same hour, when everyone can open and discover it together.

“This project is a way of traveling with me while in the comfort of your own HOME, and a way of promoting artisans around the country.”

The Box is delivered, on the first Wednesday of every month, to those who have registered online and you can even send one as a gift to whoever you choose. You can subscribe for one time, a month, a year – it’s your choice.

“I love the idea of offering someone a gift and watching them open and enjoy its contents.”

Inside the box contains items with a label describing the source that it came from and market price of each one.

Eventually, he wants to take his idea internationally.

Another first for Rahayel was starting an annual list of top 10 restaurants in 23 categories, coming out every January.

“There’s no such thing as ‘the best restaurant,’” he said, but when you have categories like “best burger,” “best Italian,” “best street food” or “best Armenian food,” then you can rate them properly within their own categories.

Through his food adventures, he has visited over 26 Lebanese villages and learned invaluable information about life, and success. “I’ve matured a lot with this blog. I learned to understand and listen to people more, to accept people. I’ve learned to eat and critique. It’s an endless journey.

‘Leave this world better than you came into it.’ It’s not about becoming a public figure or being famous, it’s about adding something to the world. My dream was to bring to Lebanon a new concept that would work and that would promote the country and its positives, and my dream came true.”

Reviewing five places a week can take a toll on anyone’s stomach. When asked how he stays fit, he revealed that he usually just tastes the dishes and tries not to eat much, but added, “I believe whatever you do positively is good for your health. Enjoy while eating.”

For the future of NGNO, he is dreaming up a mobile application unlike Lebanon has ever seen.

What Does Your Favorite Sushi Say About You? 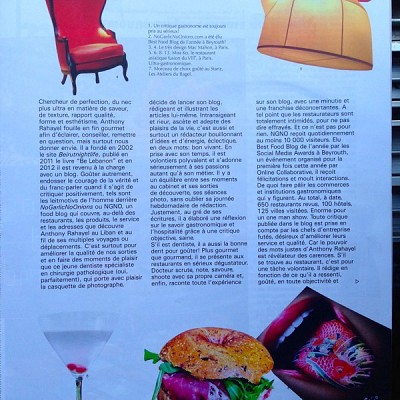 You Are What You Wear: Anthony Rahayel Founder of NoGarlicNoOnions / Dentist 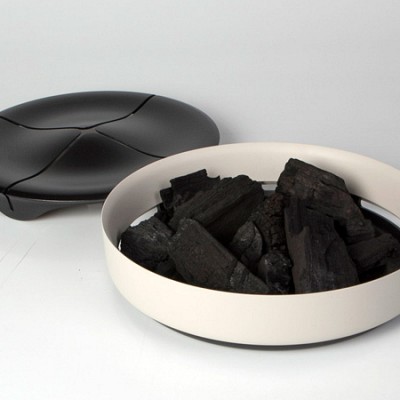 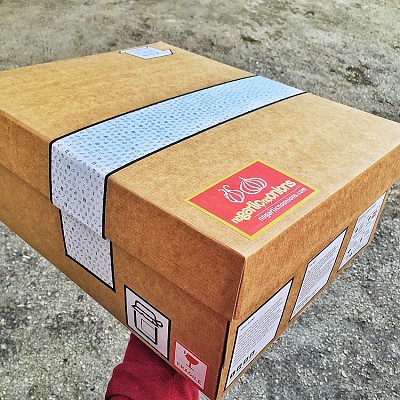 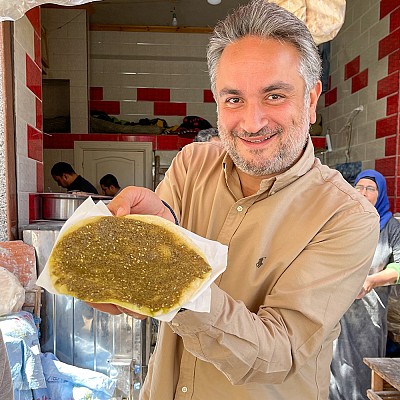 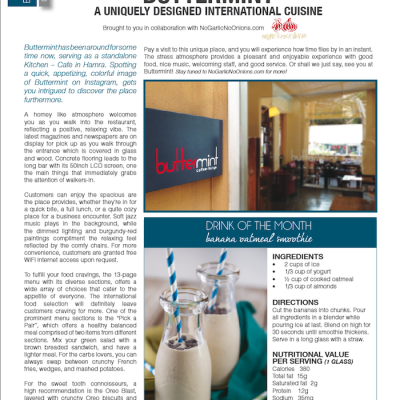