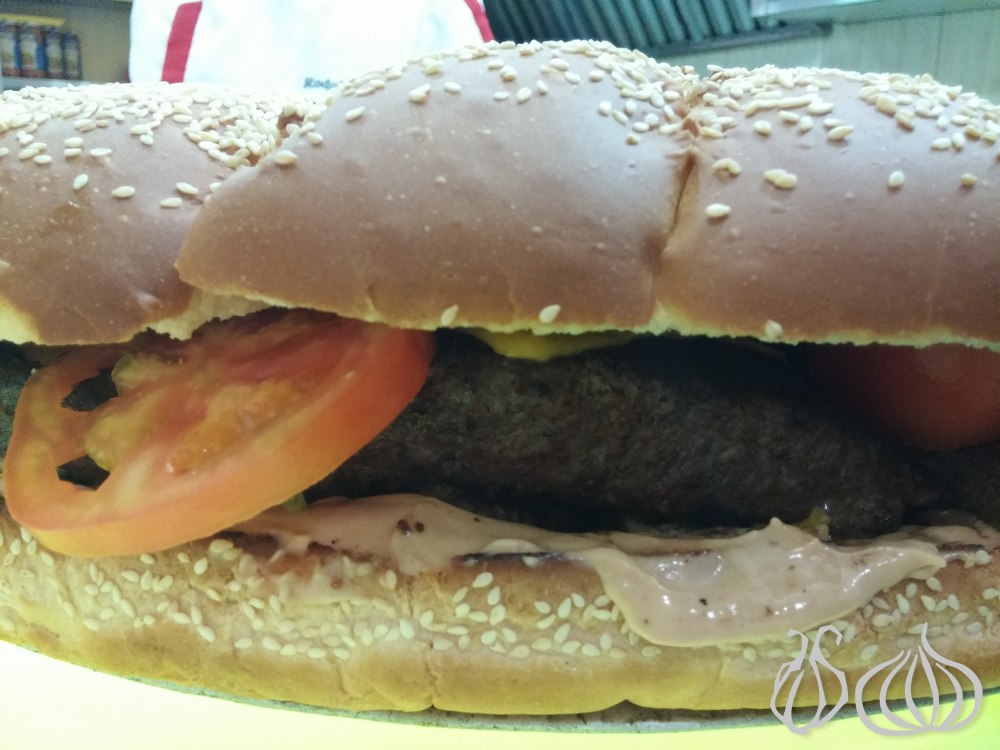 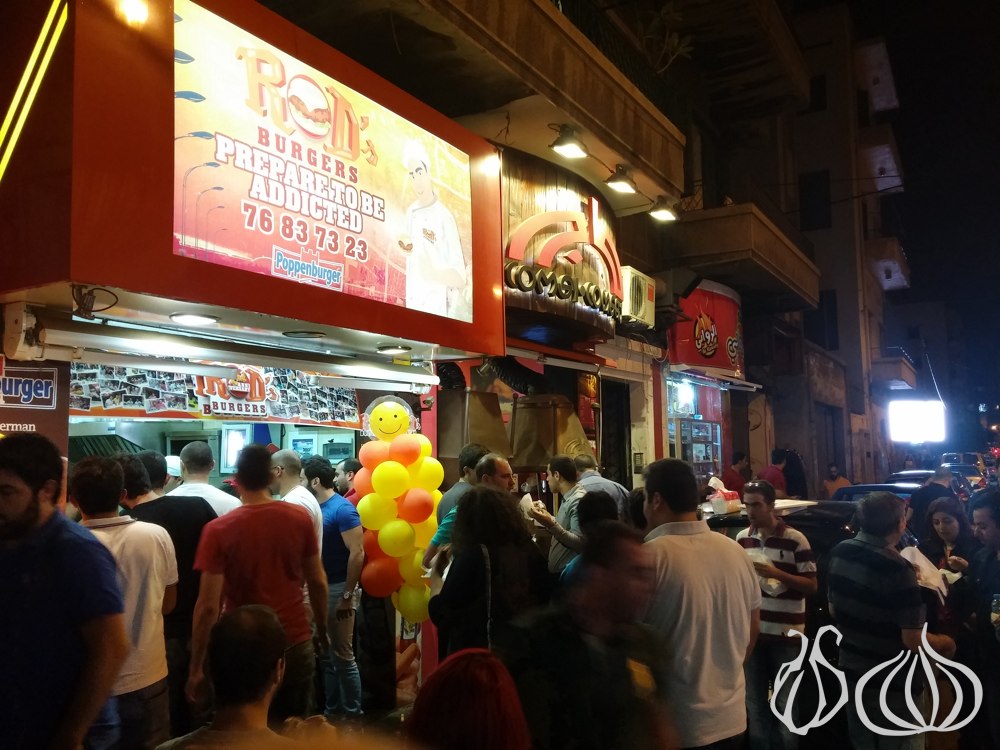 If you have tried Rod’s burgers before then you already know the amount of passion is put behind the making of each and every single burger served in their yellow bar. Rod's, the street food address of Gemmayze, has grabbed the hearts of many with his mouthwatering burgers that are simple and rich in taste.

I have been to Rod's once and couldn't stop talking about it since. I love the bun by Prunelle, the burger with the just needed amount of fat, the creative sauces and fresh vegetables...

To celebrate this special occasion, Rodolphe and his fiancée decided to create or break a record. Has anyone created a burger that big before?

I arrived at Rod's at 6pm where the buns were majestically laying, just waiting to be filled with patty, tomatoes, cheese... 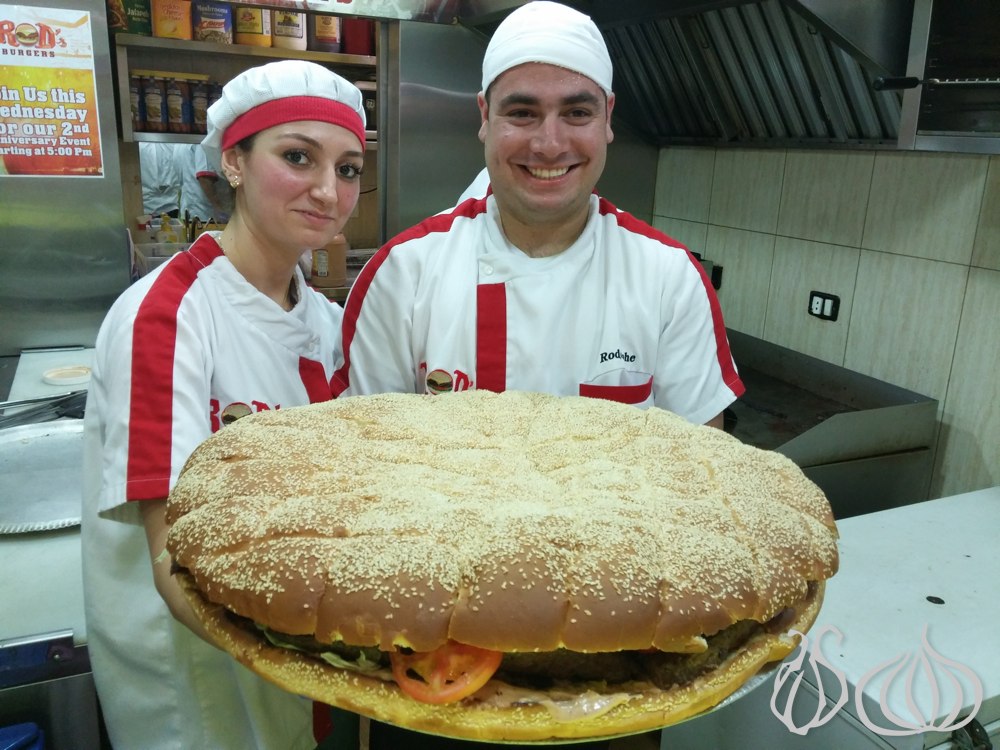 Let me warm you up with some numbers:

At 6pm, Rodolohe and his team started toasting the bun before the meat appeared. Considering it's bigger than the grill, it was cut in two pieces. The buns covered with a generous amount of sesame seeds were emptied from the inside to ease on the feeling of bread while chewing. 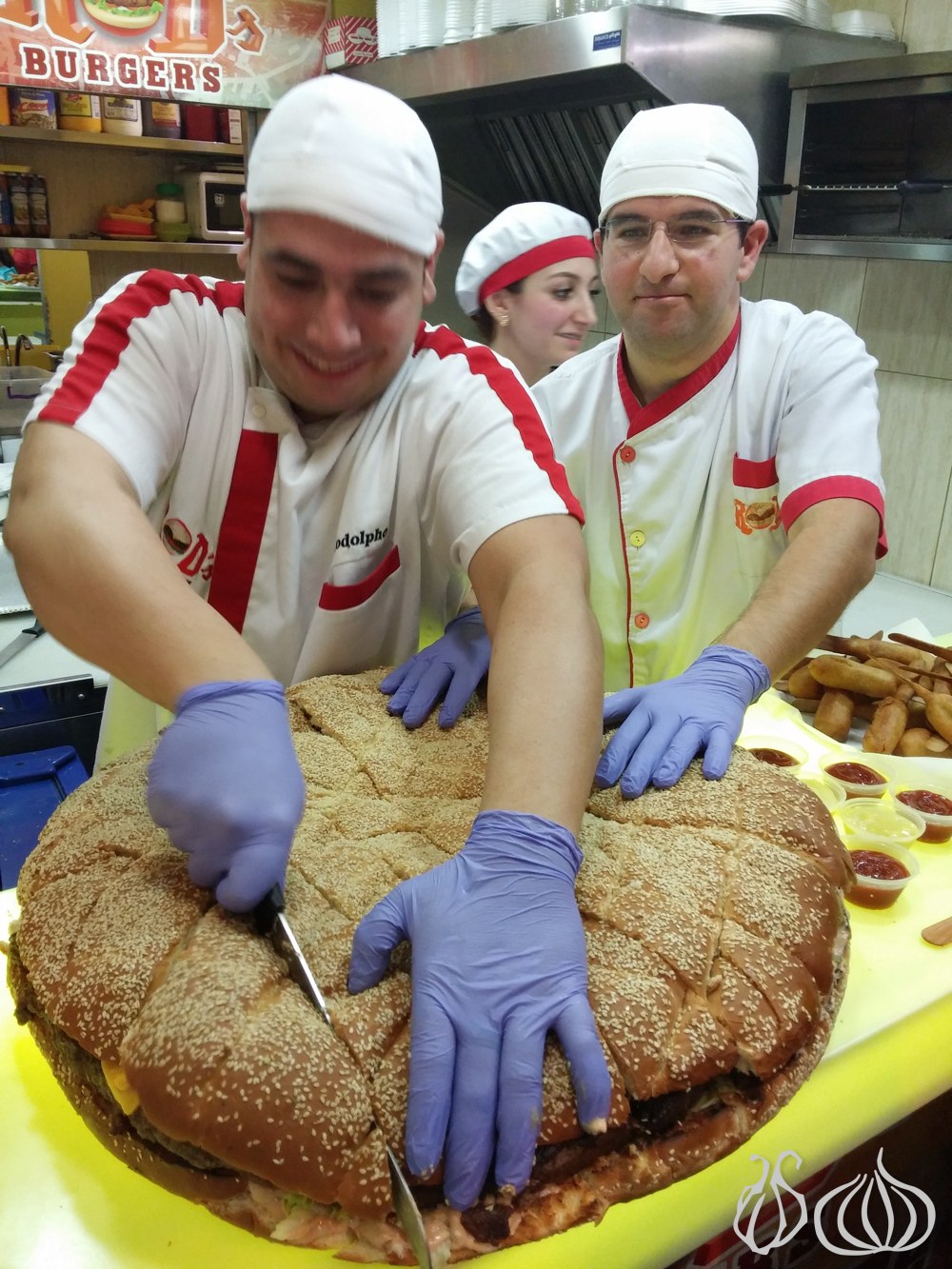 At 6:15pm the meat started grilling, a process, which took only 15minutes. What an experience! Strong aromatic fumes took over the streets while supercharged grilling sounds were music to our ears.

Honestly, I wasn't expecting to enjoy it. Something that big usually looks good and tastes bad... but I was wrong. The meat was well cooked and tasty and didn’t it feel synthetic. The bun, although huge, was and fluffy. The vegetables were fresh and crunchy and the condiments used were just right…

It wasn't easy biting into a 12 centimeters burger but after some handling management I was ready to indulge into a good thing. Bravo Rodolphe, you deserve a big applause.

Unfortunately, that was a special burger for just a night but if you feel like enjoying some fine street burgers, Rod's opens for lunch and dinner all year. Trust me, you have to try them.

Find Out 13 Ways to Make Hummus at Home 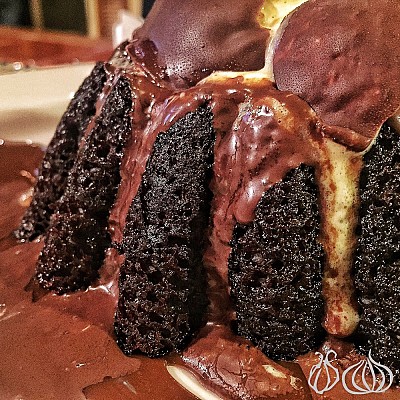 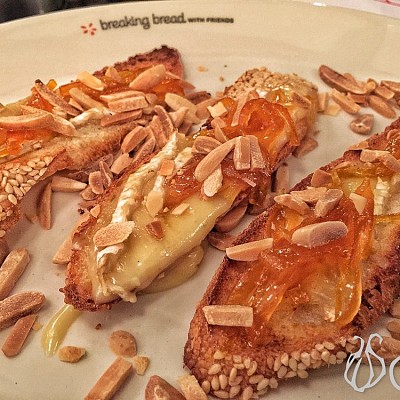 Bar Tartine: A Heaven for Garlic and Onions Lovers 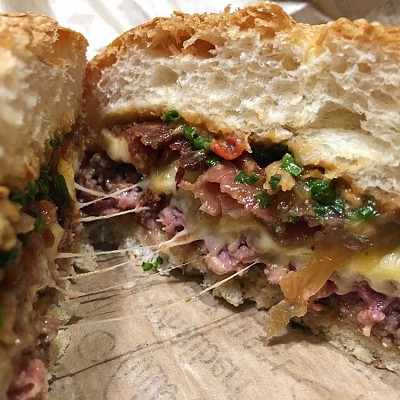 Big Fernand: Where Burger is King! 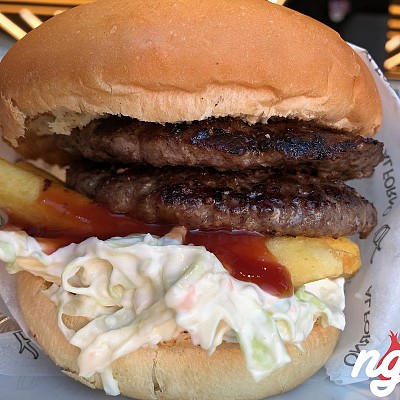 Al Forno Gourmet: A Loaded Shawarma and Tasty Burger on Your Way South 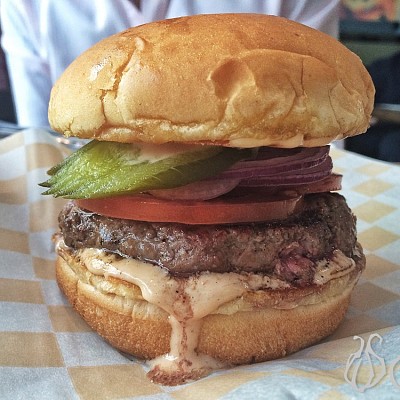 Best Burgers in Lebanon: 30 Creations You Must Try 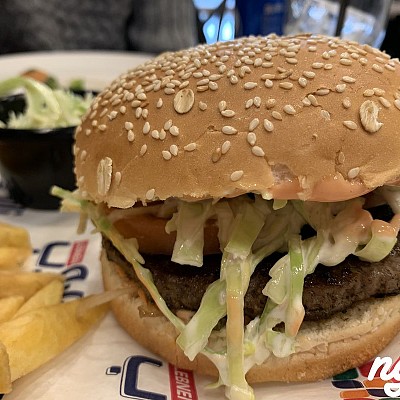