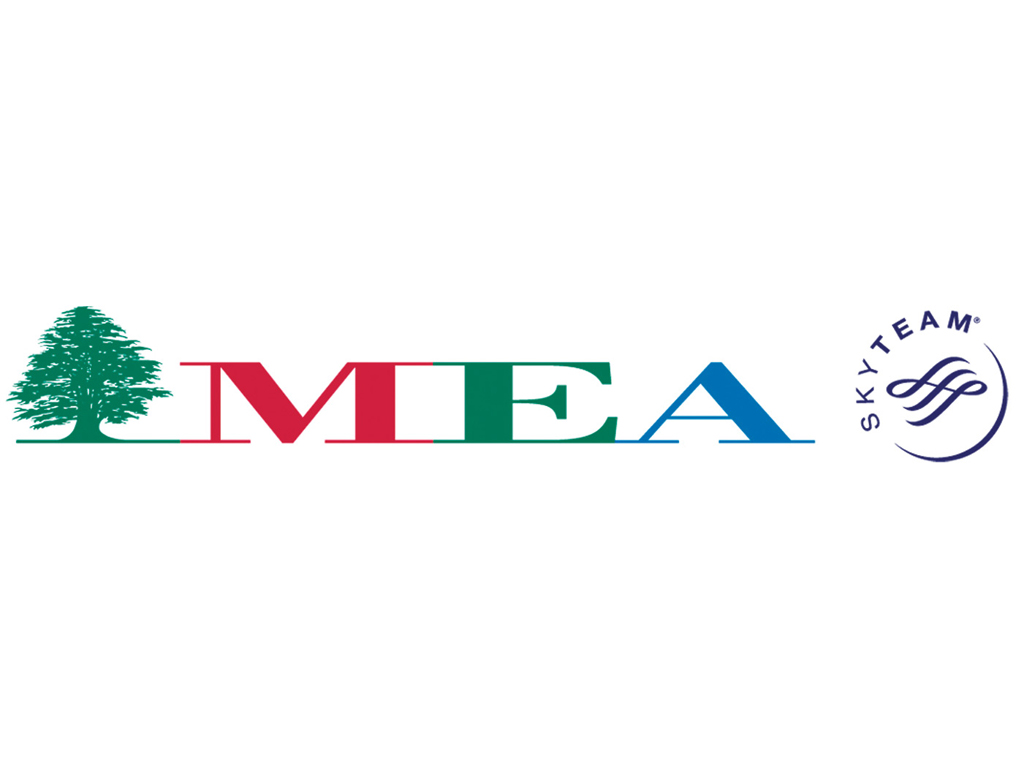 BEIRUT: The Middle East Airlines made a profit of over $1 billion since 2002 thanks to the reforms and restructuring program carried out by Chairman Mohamad al-Hout and the board of directors, a company statement Monday said. 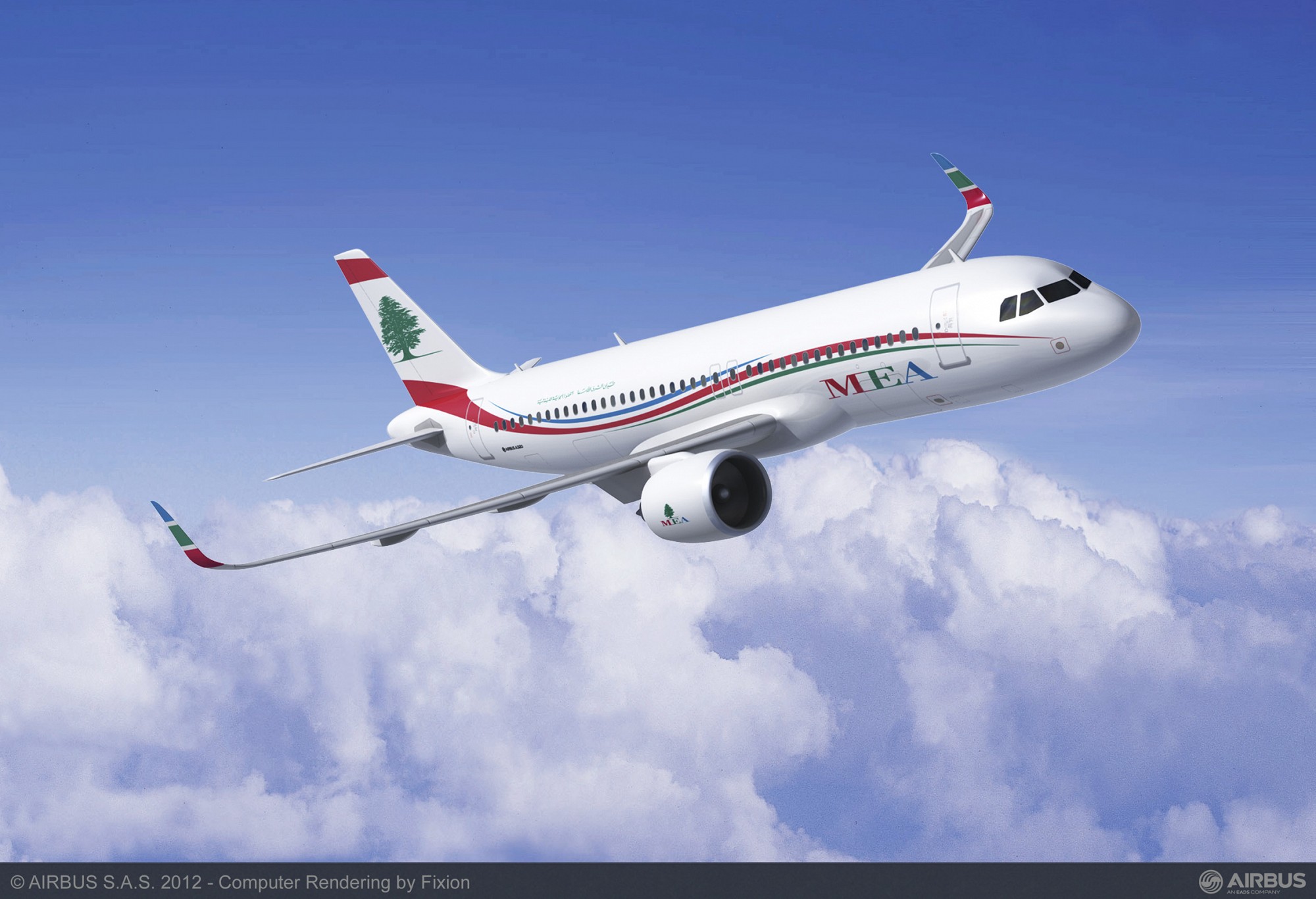 The company made this statement following the board of directors meeting that examined the stages the national carrier passed through in the past 20 years.

“The results of 2016 are positive and detailed in the company’s history as the total consolidated profits achieved over the past 15 years exceeded the threshold of $1 billion, including more than $400 million over the last five years. Since 2002, the company has been making operational profits in the most difficult security and political conditions experienced by Lebanon.”

It stressed that the company was able to make steady profits despite the volatile situation in the Middle East region and the global financial markets crisis.

“In 2016, operating profit was about $83 million and net profit and about $94 million, private funds also exceeded the level of $800 million against a deficit of $44 million at the end of 1997,” the statement read.

“These results would not have been achieved without many factors, most notably the existence of effective and harmonious management and board of directors.”

“We have driven the company away from political rivalries and conflicts because the Middle East is for all Lebanese and travelers and serves all people,” it added.

The board of directors reminded of the measures and bold decisions it has adopted to save the airline which was enduring heavy losses before the new management took over.

“Closing the money-losing destinations: the decision to close some of the losing destinations and long-distance such as Sao Paolo, Sydney and Kuala Lumpur, had no political appeal at the time. When the company improved in 2004, late Prime Minister Rafik Hariri asked for the opening of some new destinations we responded positively to this request; excess of staff surplus: In 2001, a decision was taken to dismiss the surplus of employees in return for compensation. In one day we reduced the number by half, and terminated the services of about 1,200 employees, in addition to 300 employees who resigned voluntarily; increasing the productivity of employees: Making the company benefit from the creative energies of all employees which helped save the company and ensure its continuity,” the statement added.

The board stressed that the airline acquired new aircraft after the successful restructuring program.

“Fleet modernization: Since 2002, it has been decided to upgrade the fleet of the company, and the company has started buying and leasing new Airbus aircraft and now has 18 modern aircraft. Today we have one of the most modern air fleets in the world, as the average age of aircraft is 5.5 years equipped with the highest technologies,” the statement said.

Hout announced after meeting Prime Minister Saad Hariri that MEA’s General Assembly will hold a meeting end of this week, during which a new chairman and board members will be chosen.

“There is a meeting for the General Assembly Saturday to decide who will become the board’s chairman and members of the board and we will be fully committed to the decision that will be taken,” Hout said. 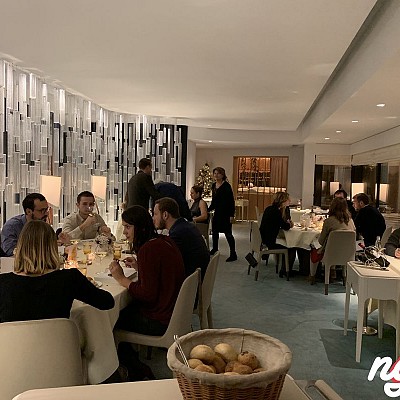 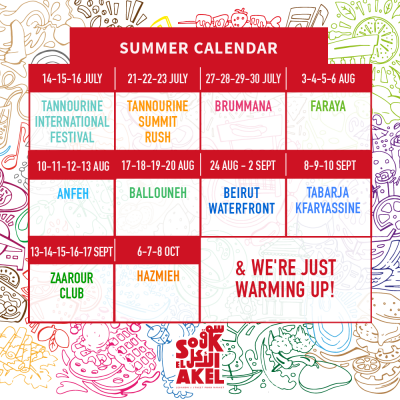 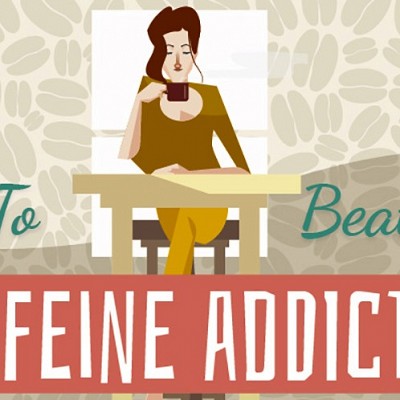 How to Cut Down on Coffee Consumption 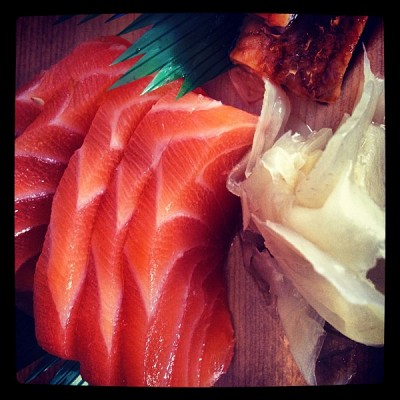 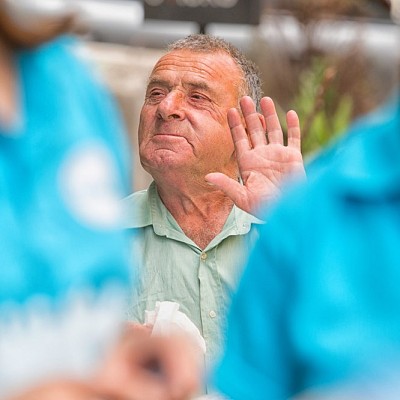