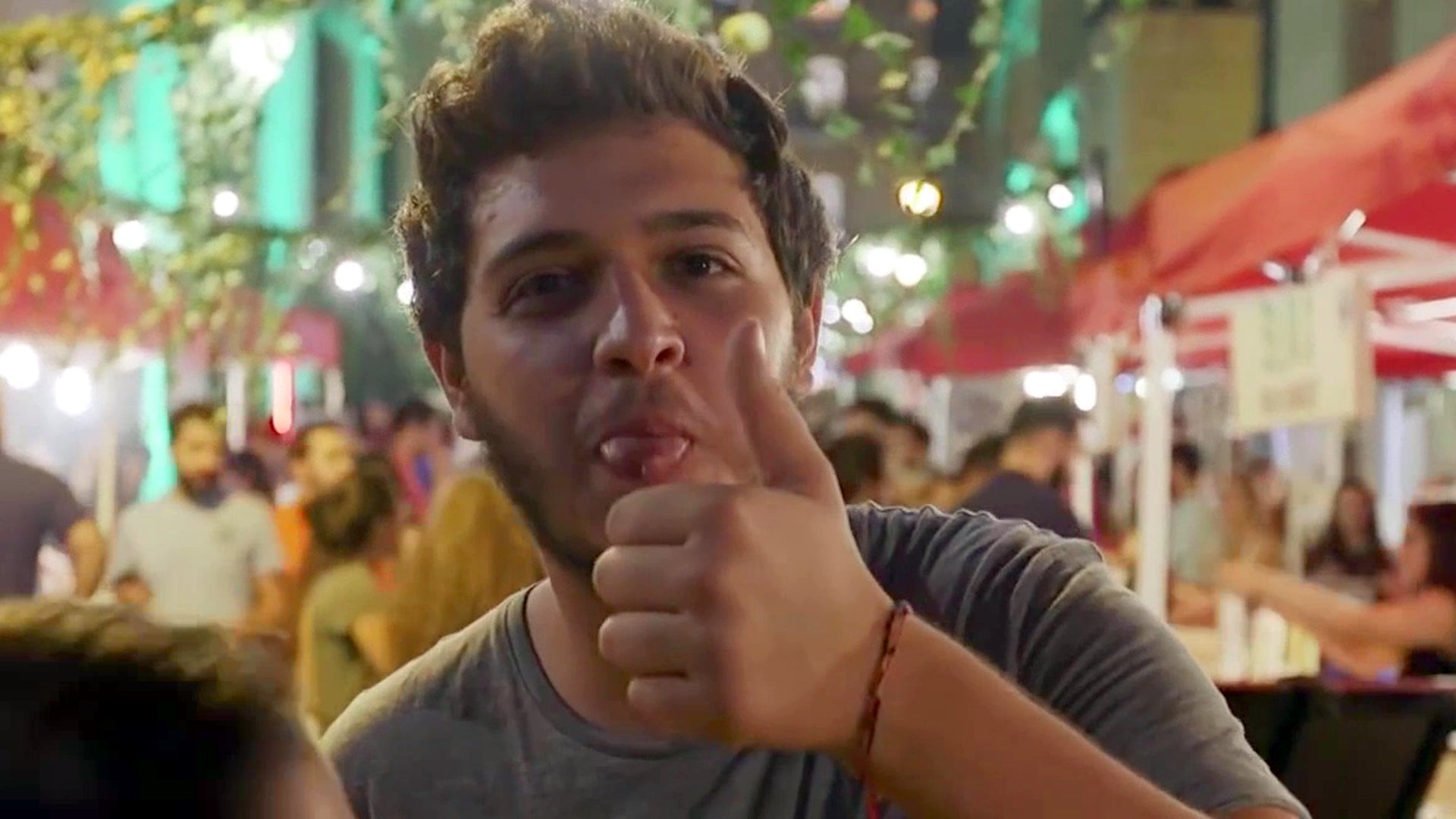 Translated from German: "Paris of the Middle East" - so Beirut is often called the capital of Lebanon. And rightly so: Beirut is one of the most modern cities in the Middle East. And yet the city looks back on a hard past. Despite the civil war, many Beirutans still look to the future with optimism. In the web documentary "My Beirut" Enheimische show their own personal picture of the city full of contrasts.

On the map, Lebanon sometimes goes down. Somewhere between Israel and Syria, Lebanon often only appears in the German media when it comes to terror or Hezbollah. But Lebanon has been making a difficult balancing act between tradition and modernity for decades. Nowhere is this more apparent than in the capital Beirut. A lively nightlife with perhaps the best parties in the Middle East meets conservative believers. Christians, Jews and Muslims live side by side. Beirut's balancing act between tradition and modernity The country has had to go through a lot in recent years.

Drawn up by the civil war and the corrupt political system, especially young people are looking for a way out - for example in art, food or music. In the web docu, three Beirut residents openly and honestly tell of their exciting life in the "Paris of the Middle East," as the city has been known since the 1980s.

The protagonists of the web documentary:

Annie Kukdjian lives in the Christian part of Beirut. She studies theology and works as a visual artist. She describes the city itself as a "nightmare". In contrast to the many tourists who come to the city, she repeatedly refers to the bloody civil war and tensions in Beirut.

Anthony Rahayel is a trained dentist. He is now a well-known food blogger and even has his own television program in Lebanon. He raves so much for the city's culinary delights that he organizes a food festival. He is not interested in the corruption of his country's politicians. He wants to show people the beautiful side of the city. For him, it is clear: "Beirut is the most beautiful capital in the world".

Cherine Karam runs the Art Gallery Marfa in Beirut. She was born and raised in Beirut. Although she travels abroad a lot, she is passionate about her hometown and its art and music scene.

You can find more videos and news here: 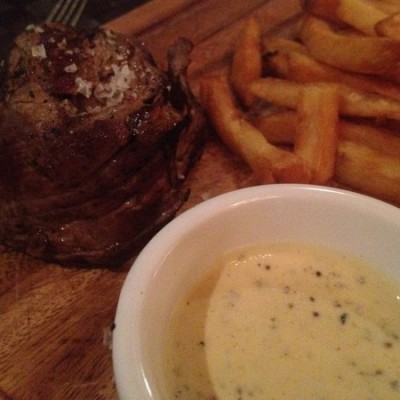 Lola: A Personalized Patchwork of Ideas, Feelings and Styles 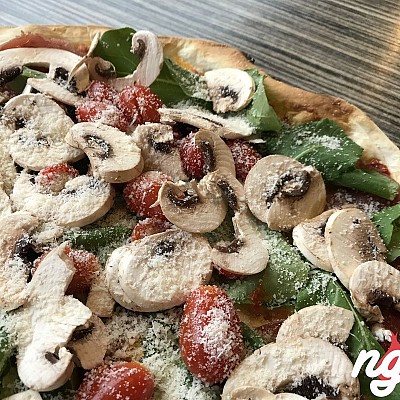 Your Reason to Visit Bickfaya: Bottega the Italian Eatery 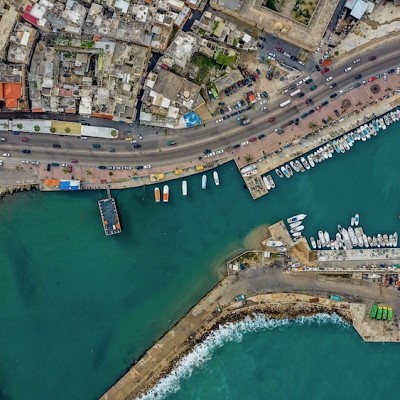 Lebanon as Not Seen on TV: Land of Beauty and Discoveries 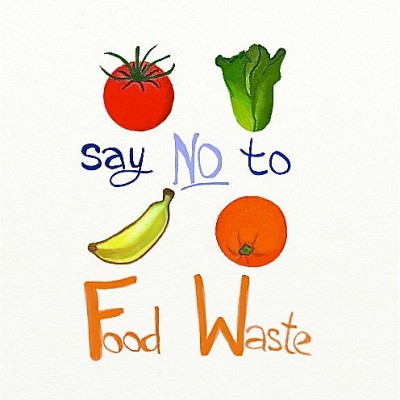 Lebanese Food Bank: Together Against Hunger... You Can Help 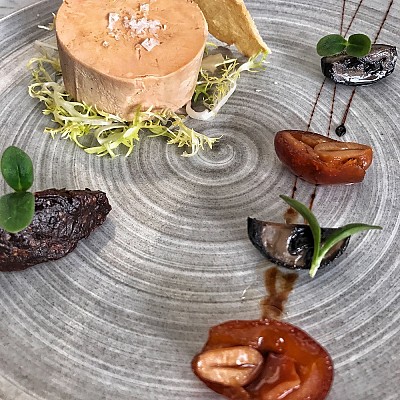 Candelabra: Lunch at The Kempinski Beirut 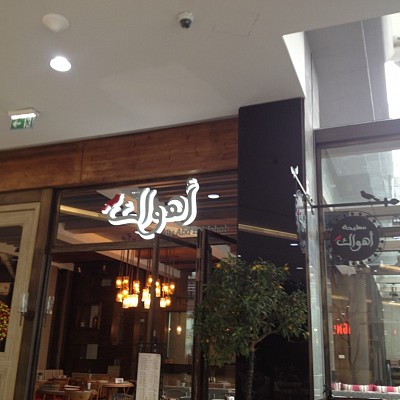 Ahwak: Cheese Rolls With a Glass of Wine