"Sometimes I forget that Beirut is a Port And it kills me to keep forgetting". "Safineh" is a personal project initiated by Gabriel ferneiné, gathering footage through the years of views from Beirut rooftops and specially the Port. Trash Inc, Nabil Saliba, came along and produced a track to fit with the edit. Later on, graphical animation tagged smoothly to it and gave a nice taste to the edit.

Safineh from Gab Ferneiné on Vimeo. All footage were shot with:

All footage were edited together sporadically, tilt and shift effect + graphical typography & Plexus lines were added in after effects. Music: Trash Inc. Directed, animated and edited by Gabriel Ferneiné, a Visual Designer based in Beirut. Crafting multimedia techniques for Experimental and Corporate work. 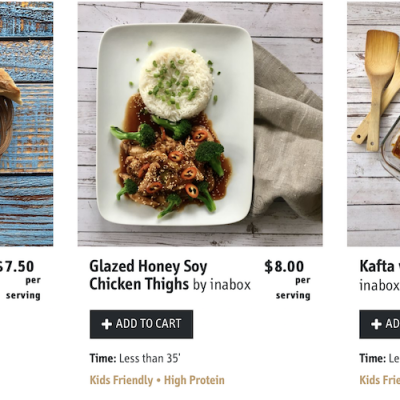 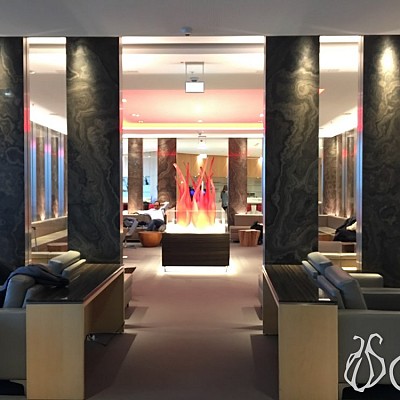 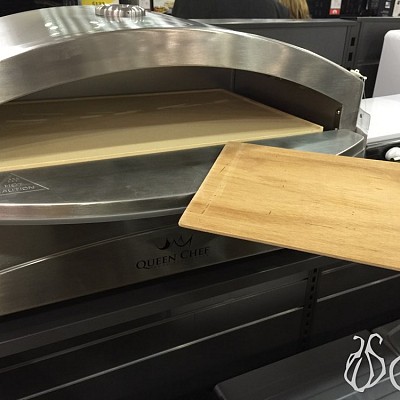 Launching the Appliances Section on NGNO 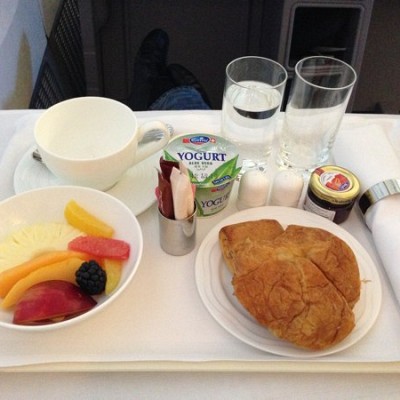 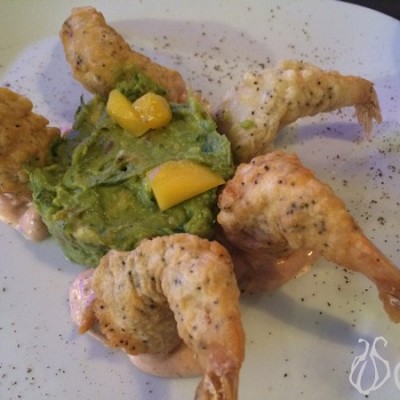 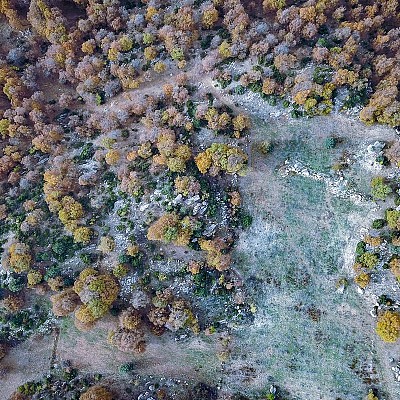