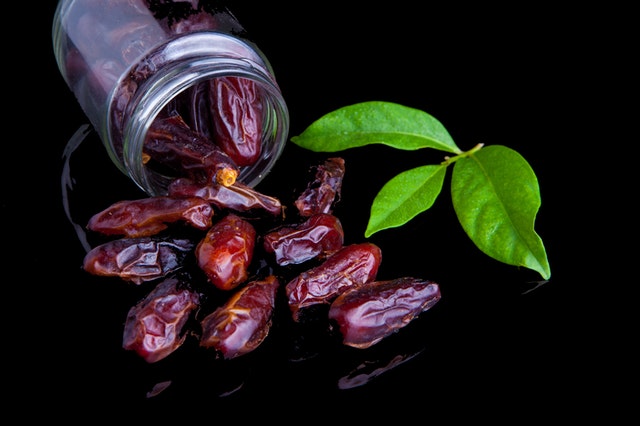 With more and more people moving from and to Saudi Arabia, the traditional Arabic cuisine is gaining in popularity. Modern cuisine all over the world could not be imagined without the ingredients and spices that Arabs introduced. Sharing food with someone in Saudi Arabia is so much more than consuming a meal, but we will get to that a bit later. Here is a short guide on Saudi Arabian cuisine for beginners. 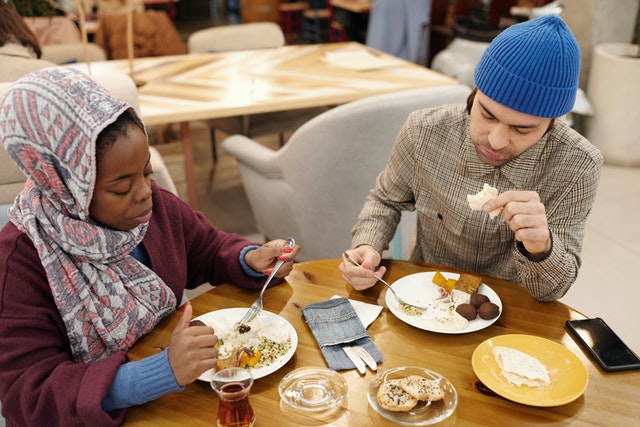 The ingredients introduced by Arabs

Did you know that Arabs were the ones to bring rice to Europe and the rest of the world? Sugar cane also originates from this part of the globe. Fruits like oranges, lemons, melons, and apricots used to be treats that Europeans knew nothing about until the Arabic traders brought them. They also introduced pistachios, asparagus, eggplants, and many other fruits and vegetables. Arabs were probably the first ones to make sweetmeats which now represent some of the main dishes in their cuisine.

The trade of Saudi Arabia still largely depends on the export of many of the ingredients we have mentioned. Thousands of companies are ensuring the transport of these items to all parts of the world, while our friends from Four Winds SA are there to make sure that people wanting to move to Saudi Arabia have a safe relocation.

What are the staples of Saudi Arabian cuisine?

Bread is the number one food in Saudi Arabia. They have more sorts of bread than one could count. Bread is usually made from wheat flour, but barley and other grains are also used for this purpose. Speaking of grains - wheat and rice are the most popular types consumed in Saudi Arabia.

Being a Muslim country, Saudi Arabia prohibits the consumption of pork. Meat dishes are made with lamb, mutton, chicken, goat or camel meat. They are often served with a lot of rice or bread.

Various sorts of fish and seafood are also popular in Saudi Arabia. Just like fish, it is combined with rice and vegetables.

Desserts are often made with fruits and sweet syrups. Dates and nuts are some of the main ingredients for preparing sweet delicacies that Saudi Arabian cuisine is famous for. 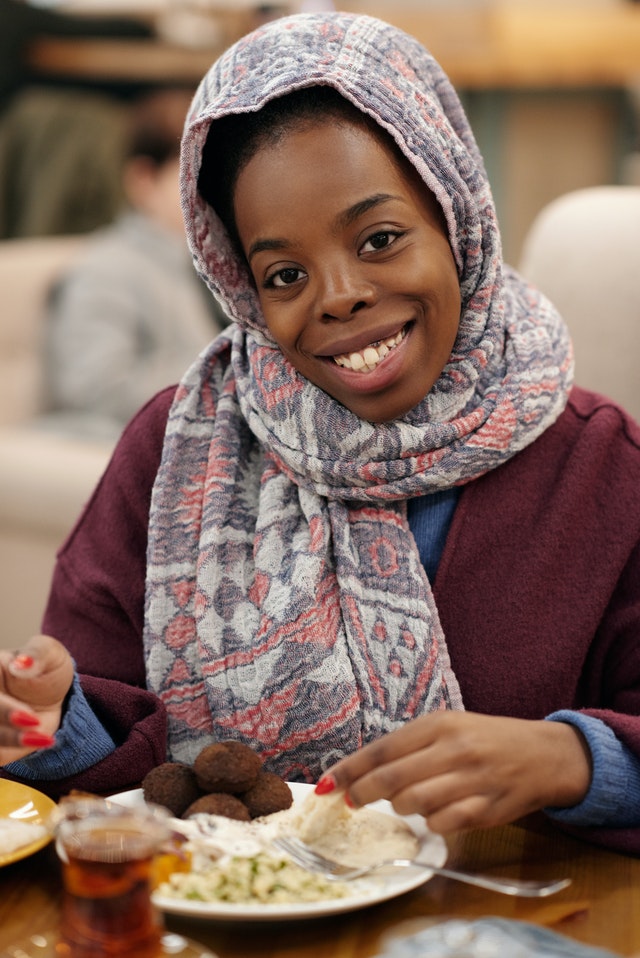 In Saudi Arabia, just like in other Middle Eastern countries, lunch and dinner are shared with family, friends, or colleagues. A traditional breakfast consists of pita bread, cheese, dippings, olives, salad, and fruits. Lunch is the biggest meal of the day and it includes a dish with meat, vegetables, salad, and bread. Dinner is a slightly lighter meal and it is served rather late.

The general opinion is that the best food is served at home, while restaurants are not as popular as in the USA or Europe. However, the popularity of restaurants has been on the rise recently.

The most popular dishes in Saudi Arabia

Saudi Arabian cuisine offers so much more than hummus, kebabs, and falafel. Let's see what are some of the dishes you must taste when you move to this exciting and exotic country.

Harees is a combination of wheat and meat. It is a very old dish still quite popular during the month of Ramadan. After coarse ground wheat is mixed with water, meat, and butter, it is left to soak overnight. In some regions, people make harees with mutton, but in most places, chicken and lamb are the main ingredients of this dish. Again, the combination of spices depends on the area where harees is made, but garlic and olive oil are the basic ones. In the morning, the mixture is drained and blended until a thick porridge is made. The mass should be homogenous.

Kabsa is one of Saudi Arabia's national dishes, even though the influence of Persian and Indian cuisine is pretty obvious. Meat and rice are the base of this dish. The meat is cooked and the water used for that purpose is reused to cook the spiced, long-grained rice. That is how all the spices and flavors get combined. The choice of meat varies from lamb and chicken to fish and shrimp. Once cooked, the dish is served on a large platter. People are meant to share this meal and eat it with their hands.

Another gem of Saudi Arabian cuisine is called gursan. After the broth is cooked with meat and vegetables, pieces of bread are put on top of it to soak up the flavors. The bread used for this purpose is paper-thin which makes the final dish a soupy, nourishing meal nobody can resist.

Saleg is a creamy rice dish resembling porridge. It is made with meat (usually chicken) that is first cooked with spices and then roasted and served on top of rice. The short-grain rice type is the best choice for this traditional dish. After the rice is cooked, it is combined with milk and butter (or ghee) and cooked until it reaches the wanted creamy texture. Just like kabsa, saleg is served on a large platter to be shared by family members or friends for lunch. Fresh salads and sauces complement the dish and bring out the best in it.

Martabak is a very popular street food in Saudi Arabia and some other Middle Eastern countries. Basically, it's a stuffed and fried pancake seasoned by herbs such as coriander and mint. This specialty is also known as mutabbaq, not to be confused with Mutabbaq Samak - one of the specialties of Kuwaiti cuisine. The most popular fillings are eggs, garlic, onions, curry, ghee, and ground meat. There is a sweet version of the dish called martabak manis. For this variant, the dough is filled with peanuts, sugar, and chocolate.

Ma'amoul is an ancient cookie with fruits and nuts. Dates, walnuts, and pistachios are a traditional choice and the pastry tastes best when paired with black coffee. These cookies are usually made during holiday seasons and for various celebrations. They are shaped into balls or domes. How to know which one has the filling you would like to taste? The walnut ma'amoul is shaped into a dome with a round top, the date version has a flat top, while the pistachio-filled ones are oval. Each version is dusted with powdered sugar.

There is so much more to be said about the Saudi Arabian cuisine, but this should be enough to make your mouth water and make you head to the nearest Middle Eastern restaurant. Have a nice meal! 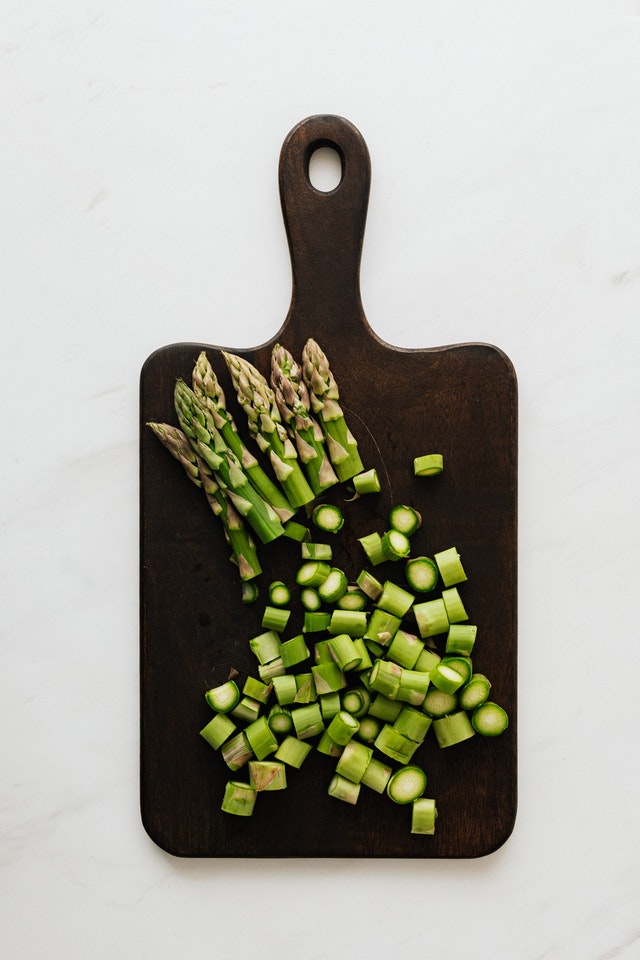 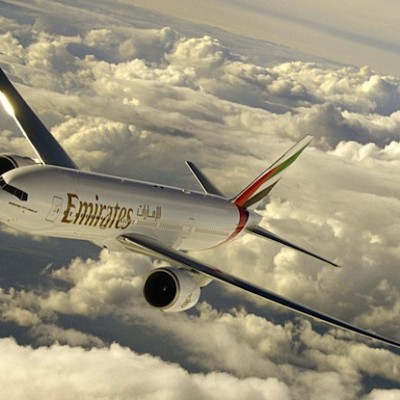 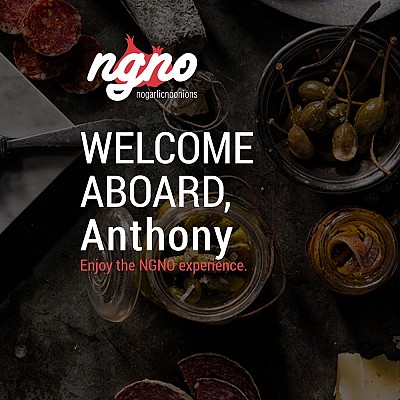 The New "NoGarlicNoOnions" Application, Now for Android and iPhone 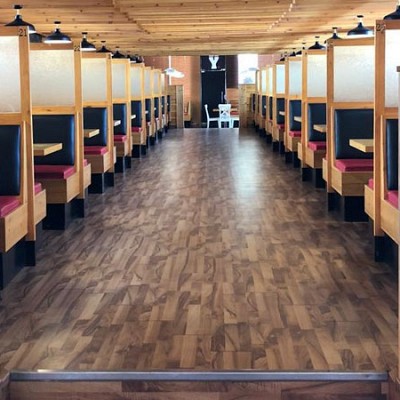 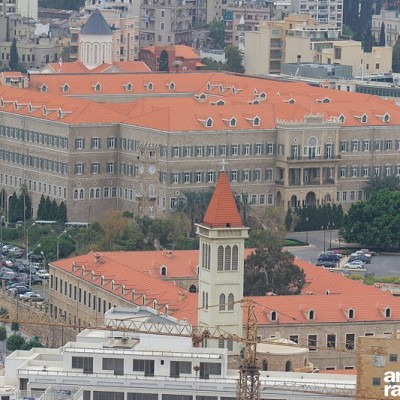 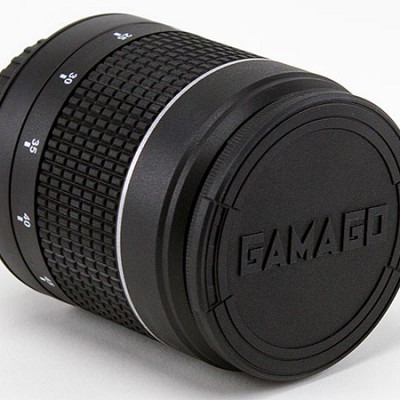 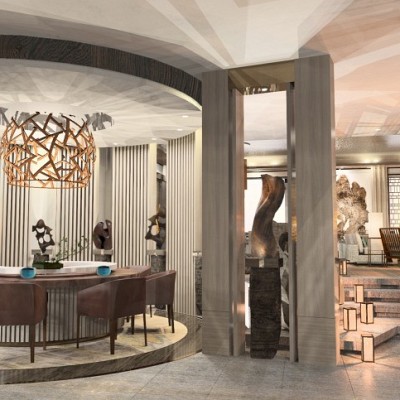