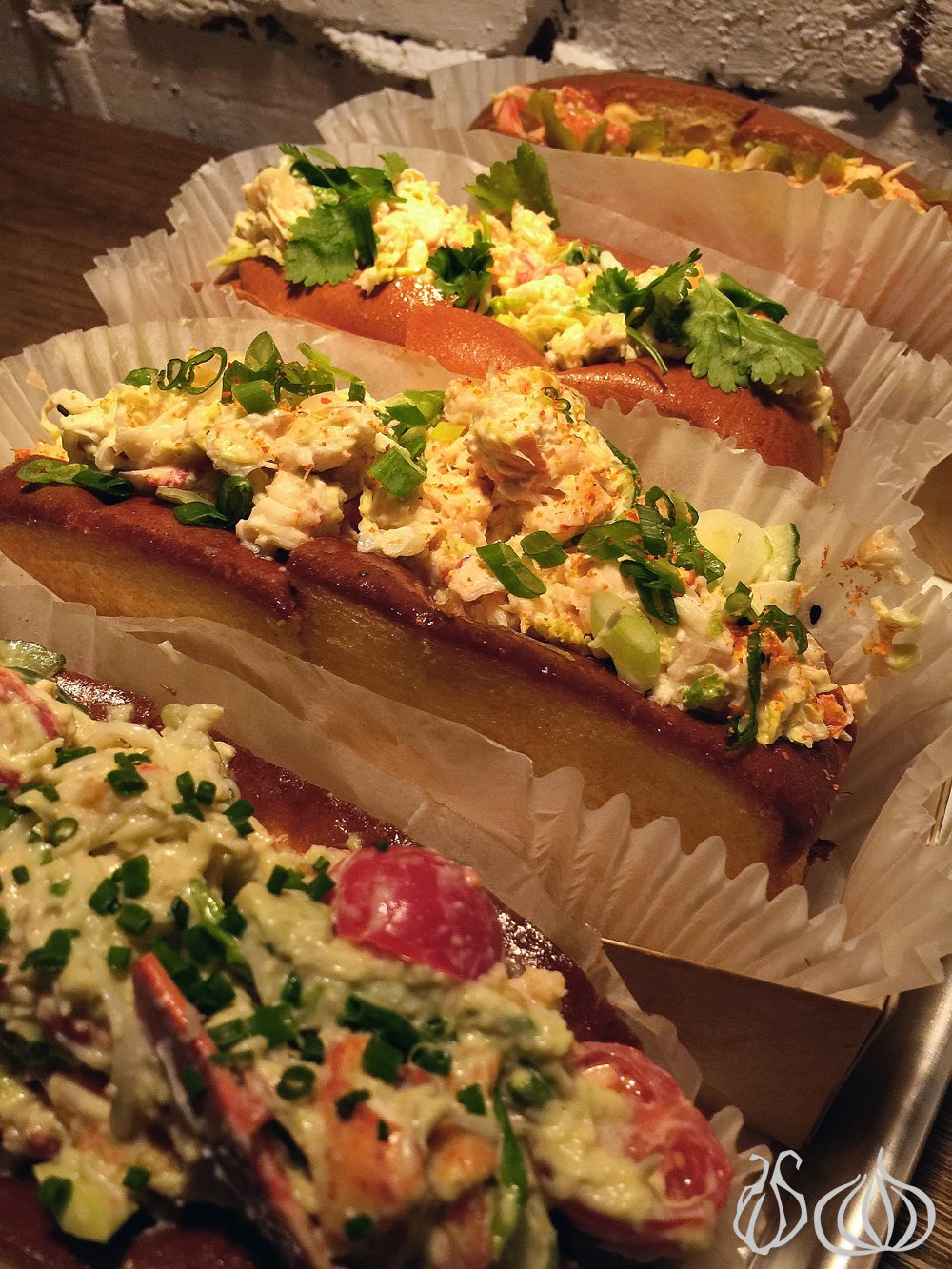 We tend to think of a "fine restaurant" when we say lobsters but that's not the case in London. Three lobster shops have already opened and others are on the way, taking the city by storm. Smack Deli is not a fine diner, but a very casual fast food shop selling fine, delicate bites.

Located a few meters away from Selfridges Smack Deli is a place you should not miss while visiting the British capital. Burger&Lobster is more popular, but that doesn't mean it's better. I've been to the famous shop already and can assure you that Smack Deli is better, way better.

Smack Deli proposes a selection of different flavored lobsters each for £7 to £9, and not £20 like at the competition. Fully and generously loaded, they are rich and full of taste, where the bread is felt less. Juicy, crispy, buttered, these sandwiches are guaranteed to amaze.

The little details that make the place: 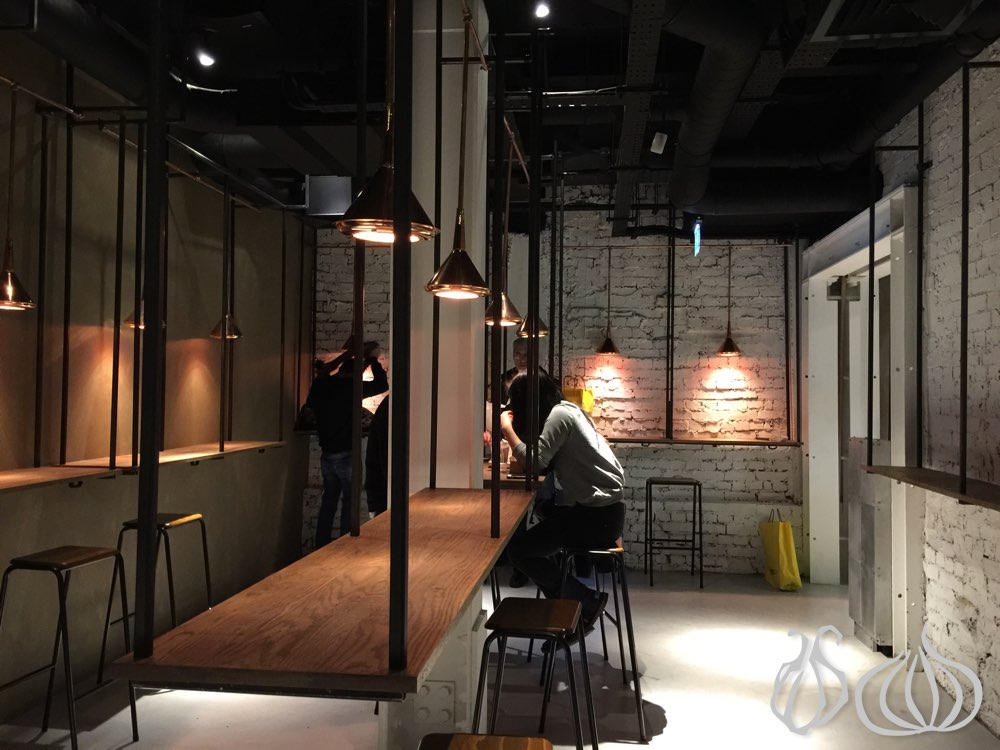 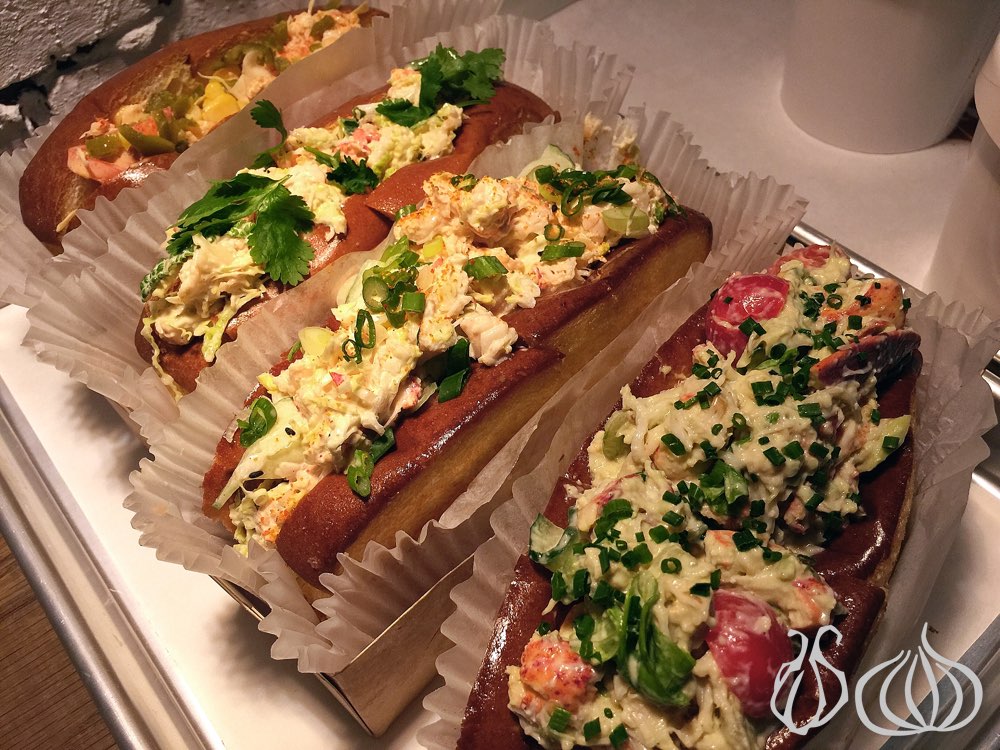 Lobster rolls have landed in Lebanon. Our local version is lighter with less mayonnaise, a smaller portion, but close to the same taste. 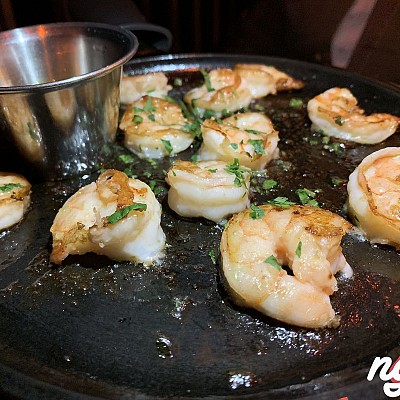 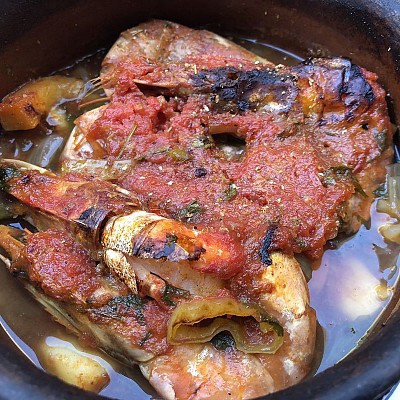 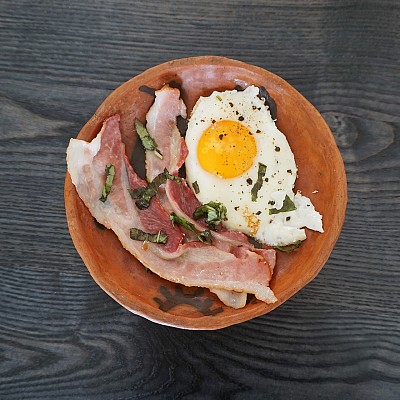 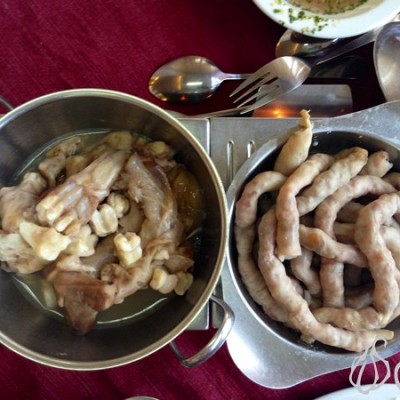 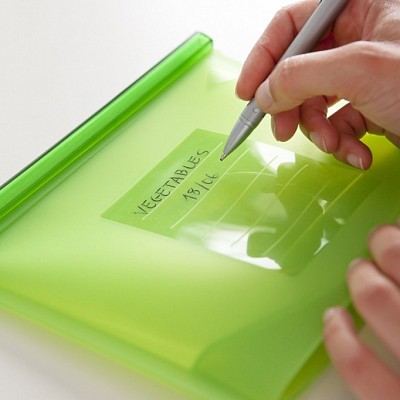 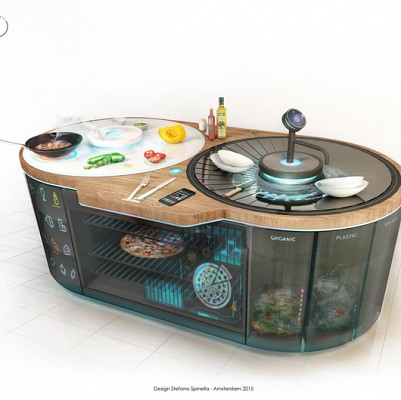