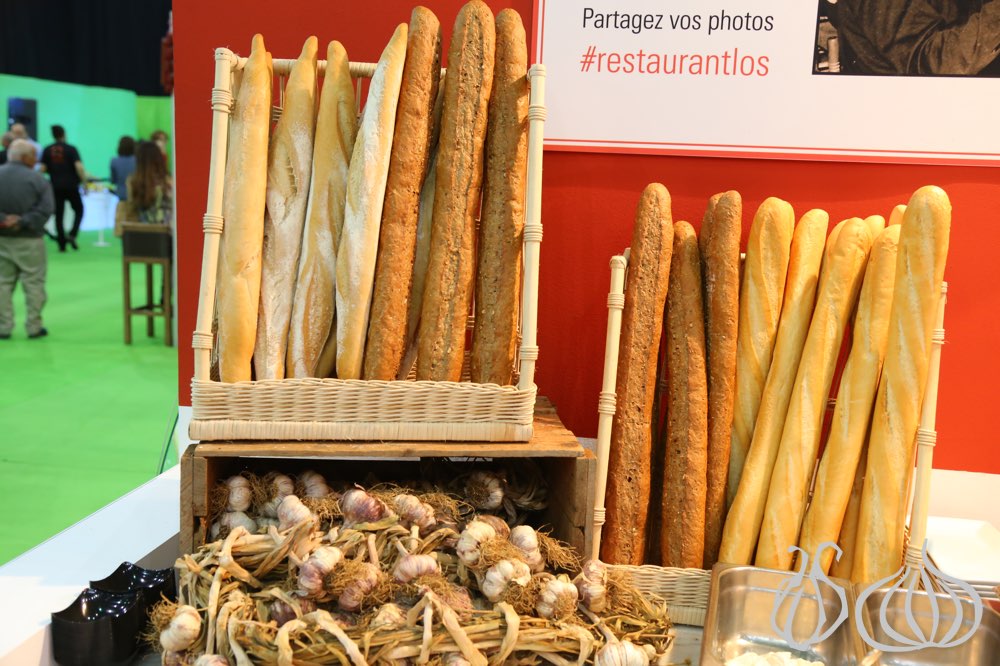 The Beirut Cooking Festival in its 4th edition hosted for the first time in the Middle East “The Salon Du Chocolat” in BIEL and on the sidelines of "Gourmet Week 2014".

Each year, The Beirut Cooking Festival, organized by Hospitality Services, hosts people from Lebanon and abroad to remind them of the best authentic Lebanese cuisine through displaying a rich variety of foods and their respective areas of origin. Over the span of three days, the Beirut Cooking Festival welcomed culinary professionals, etiquette experts, and wine and spirits connoisseurs who shared their love and passion for their profession with the larger public. Building on its growing success, this year’s edition of the Festival was marked by the participation of the Chamber of Commerce, Industry & Agriculture of Zahle and the Bekaa which introduced attendees to the many types of cheeses produced in the Bekaa region and imported from Egypt, Tunisia, Greece and Italy.

More than 100 stands were on display to showcase the latest crockery, useful accessories, kitchen equipment, foods, beverages, and exotic ingredients.

The Festival was guaranteed to be attractive to not only cooking fans but especially to chocolate lovers! Also all those interested in fashion had their share of fun as a runway show took place, featuring the delicious creations of more than 13 designers: dresses entirely made out of chocolate.

The outfits were made in collaboration with specialized chefs. The first outfit was signed Tony Ward, acclaimed Lebanese designer and the show’s guest of honor. This dress was produced by Chef Charles Azar. 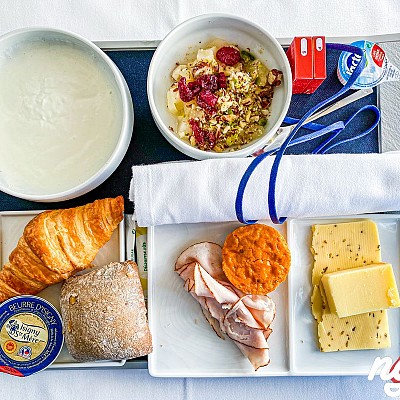 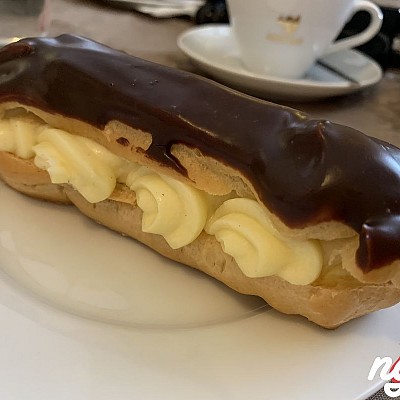 Konditorei Buchwald: Berlin’s Oldest Pastry Shop is Not Worth Trying 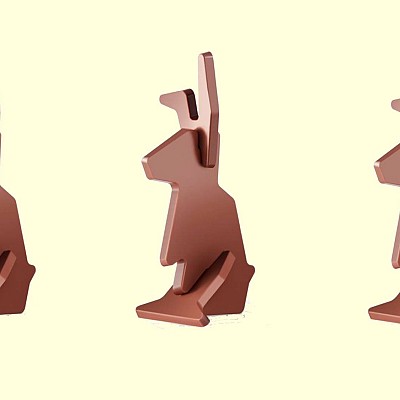 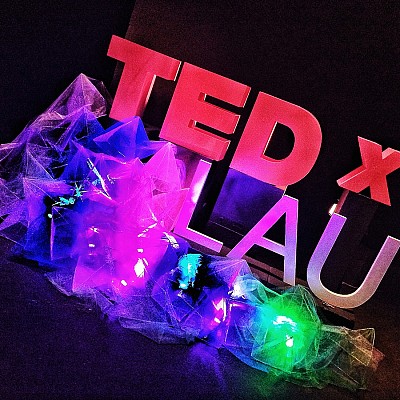 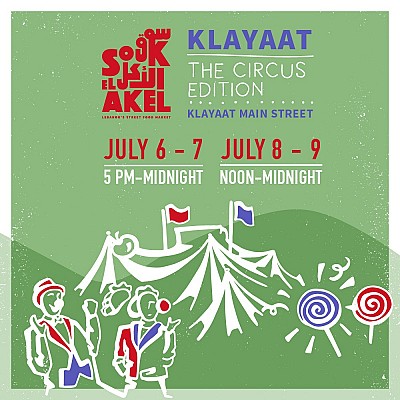 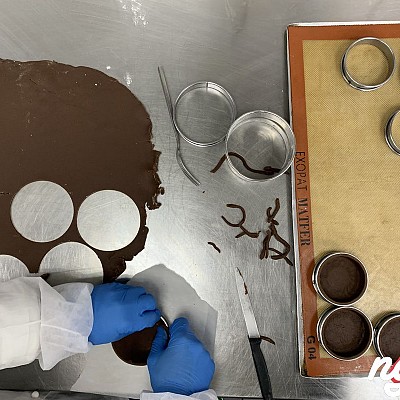