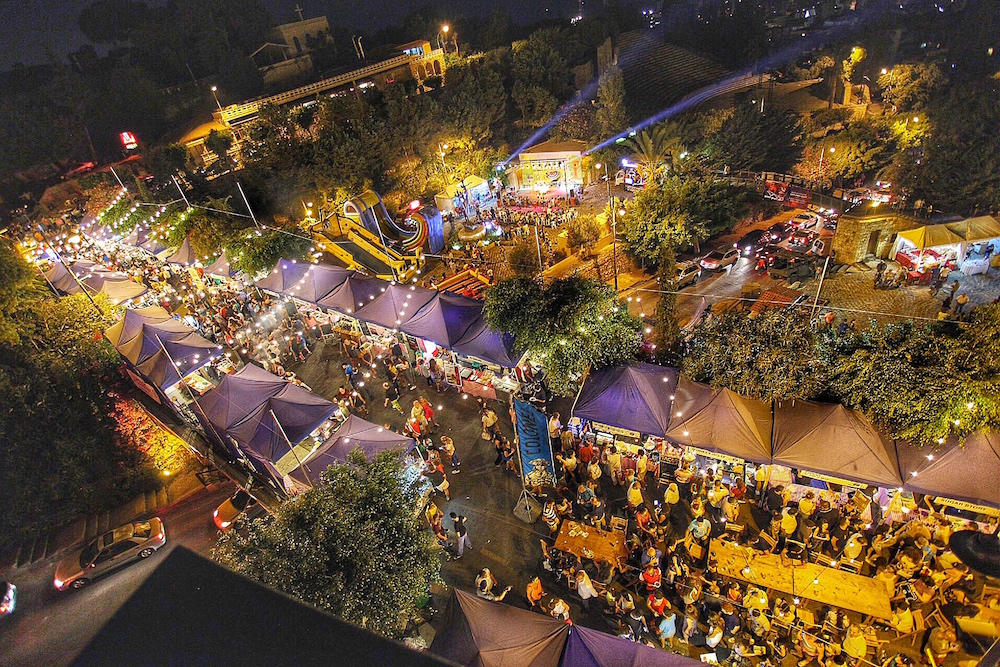 Twenty years of the Old Souk at Zouk Mikael

ZOUK MIKAEL, Lebanon: Celebrating tradition and the old way of doing things has become something of a tradition in itself, as the Nights of the Old Souk return for its 20th outing at the Ottoman-era souk in Zouk Mikael.

Renovated after the end of Lebanon’s Civil War, the Old Souk in the Kesrouan town has played host to artisans displaying their traditional handicrafts and old-school techniques since 1995, with everything from weaving, metal work, carvings, pottery and glassblowing.

Already crowded early Thursday night, the atmosphere at the market was buzzing, as the live band atop the souk’s wall was blasted via loudspeaker around the venue.

Souk El Akel confronts you first, with some of the market’s regulars representing – pulled pork and nitrogen ice cream is always on the menu.

One of the new faces was the SOFAIR project (Sustainable Opportunities for Fair trade Activities in Rural areas.) The project works with 14 women-only cooperatives and eight small enterprises to help promote the sale of their goods, said May Traboulsy, who works for the Rural Delights Cooperative.

“It’s a socio-economic project. All the food is Lebanese and natural; no additives, no preservatives. We have a product from each area ... makdous from the Bekaa, Mount Lebanon jams and compotes, and from south Lebanon we have olive oil, and citrus derived products.”

The aim of SOFAIR, which was launched with the aid of MEPI (U.S. Middle East Partnership Initiative), is to help these rural products become certified under the Fair Trade symbol.

With two years left in the three-year project, markets such as Souk El Akel are a great way to promote SOFAIR’s objectives, and of course, for people to try the “tasty, natura and delicious” products, she said.

If you can tear yourself away from all the food, however, the lower level hosts the main event: the traditional handicraft market...

Read more in The Daily Star 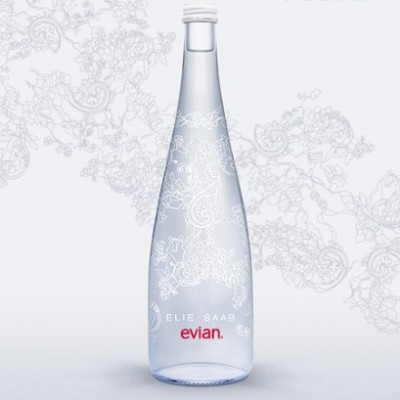 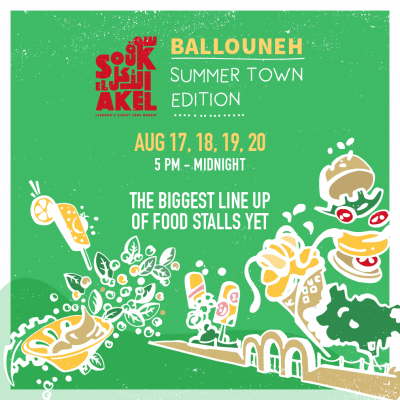 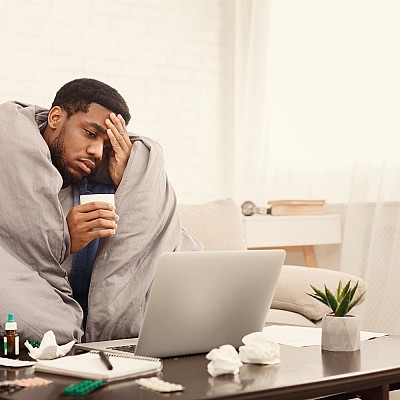 What Happens When a Restaurant Worker is Sick? 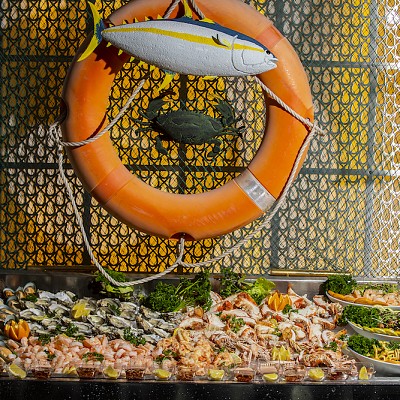 Upcoming family-friendly brunch to try at The Meydan Hotel 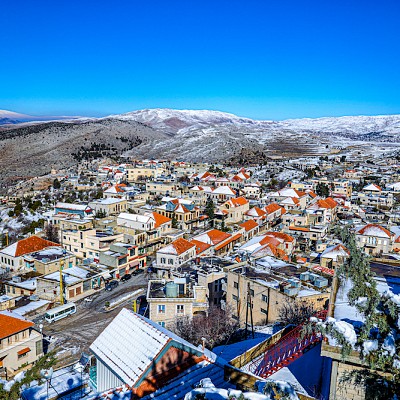 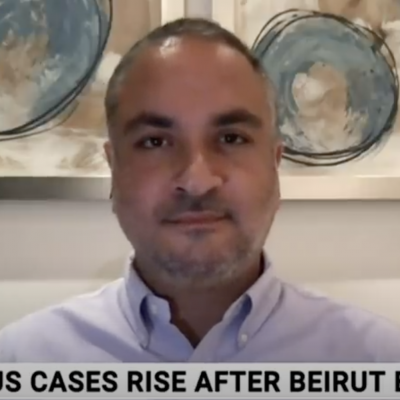 Interview on Sky News Australia: Lebanon in a State of 'unimaginable' Disaster