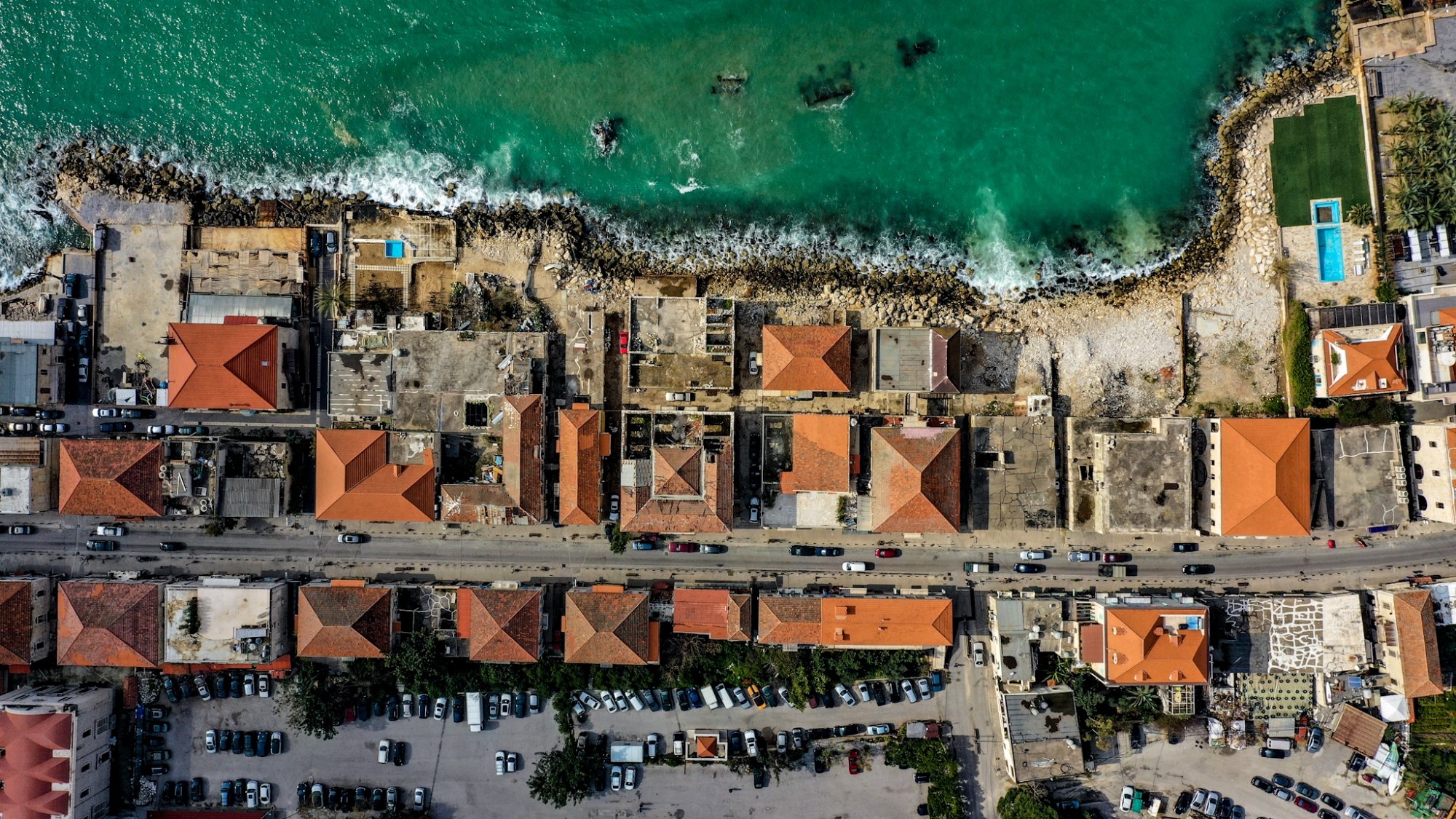 The luscious Keserwan Mountains slope downwards to the picture perfect crescent bay of Jounieh. Around 16 kilometers north of Beirut on the highway, Jounieh is the first city that you’ll arrive at. During the civil war, Jounieh acted as a replacement nightlife venue to Beirut, and today it has retained this fun and exciting atmosphere, making it perfect for a night on the tiles. Take a trip there during the day and you’ll find it easy to fill your time lying on the beach or exploring the area's attractions.

Lebanon’s typical lack of planning or regulation when it comes to "building" has left Jounieh as a bit of a tangled mess, where aesthetic beauty has made way to getting as much as possible into the limited space available. Such is the sprawl of urbanization, the two cities of Beirut and Jounieh have stretched out and met somewhere along the side of the highway. 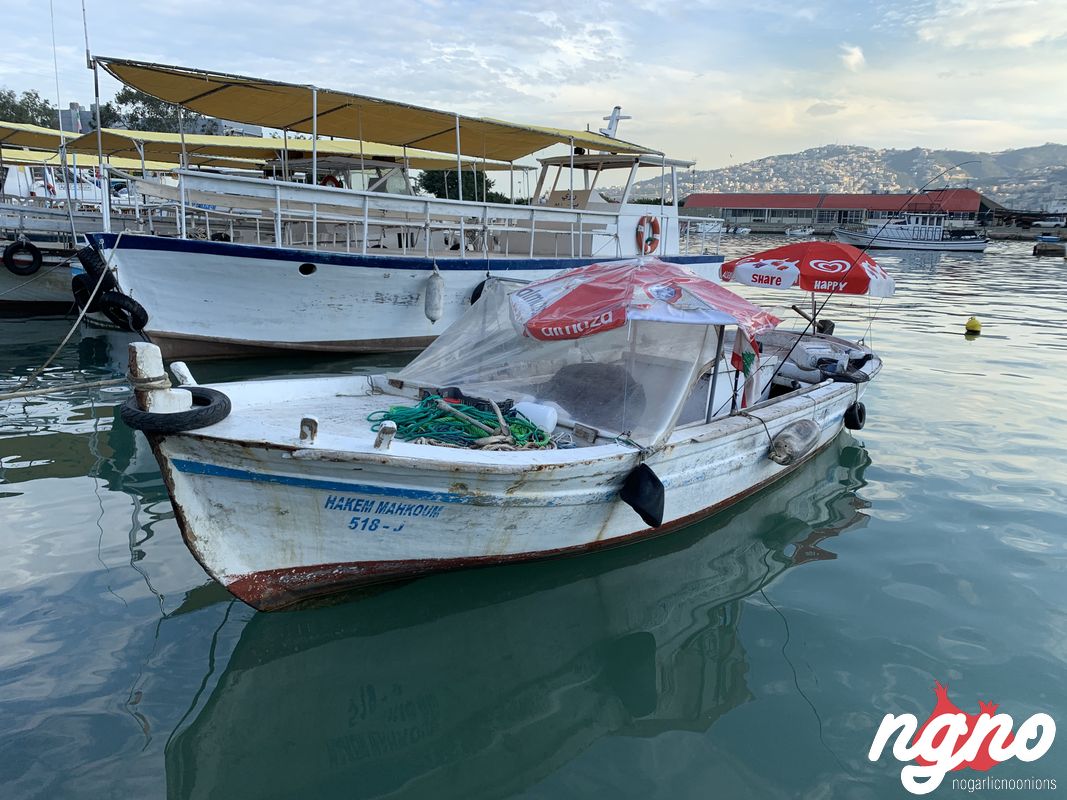 For a family day trip, Jounieh has more than enough activities that the kids can enjoy, and once they have worn themselves out and fallen asleep, Jounieh’s nightlife has more than enough excitement for the adults they can forget they ever had any kids. At one time or another, we have all used the old cliche ‘you can ski in the morning and sunbathe in the afternoon’, and with ski resorts a short 45-minute drive, this is more than possible from Jounieh. 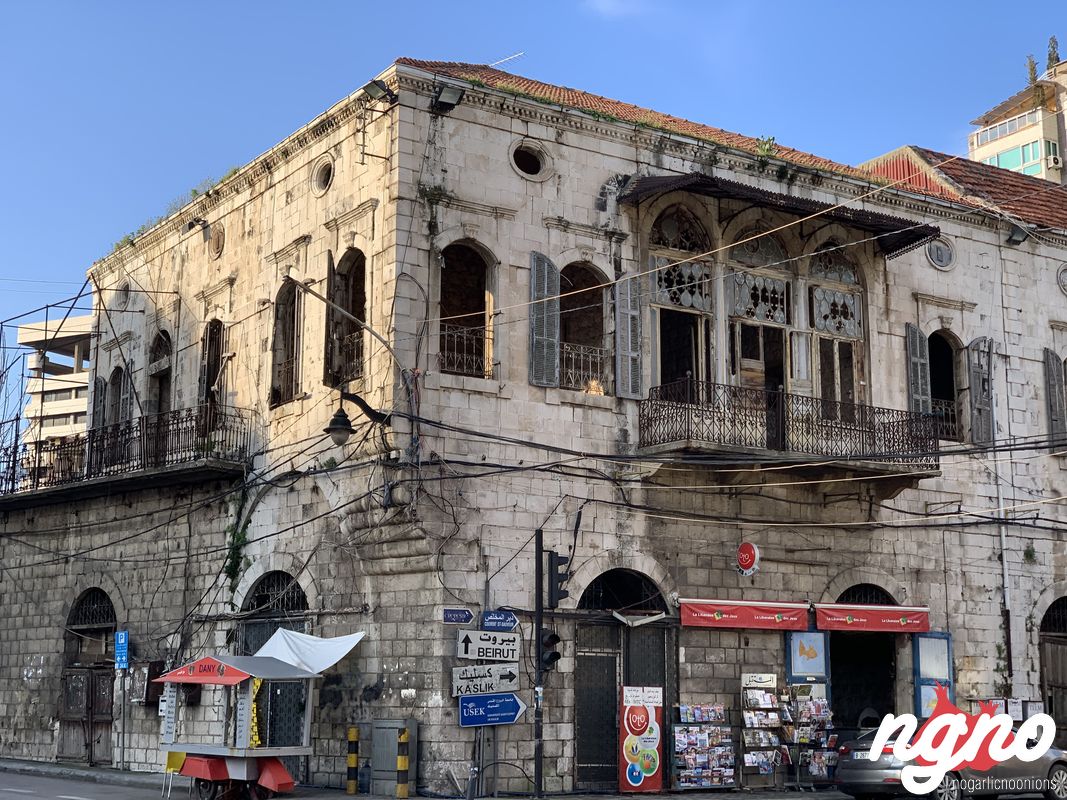 Jounieh only really emerged as a popular destination during and following the civil war, when Beirut, for obvious reasons, was unable to cater to tourists. Since then it has continued to grow on this base of interest. 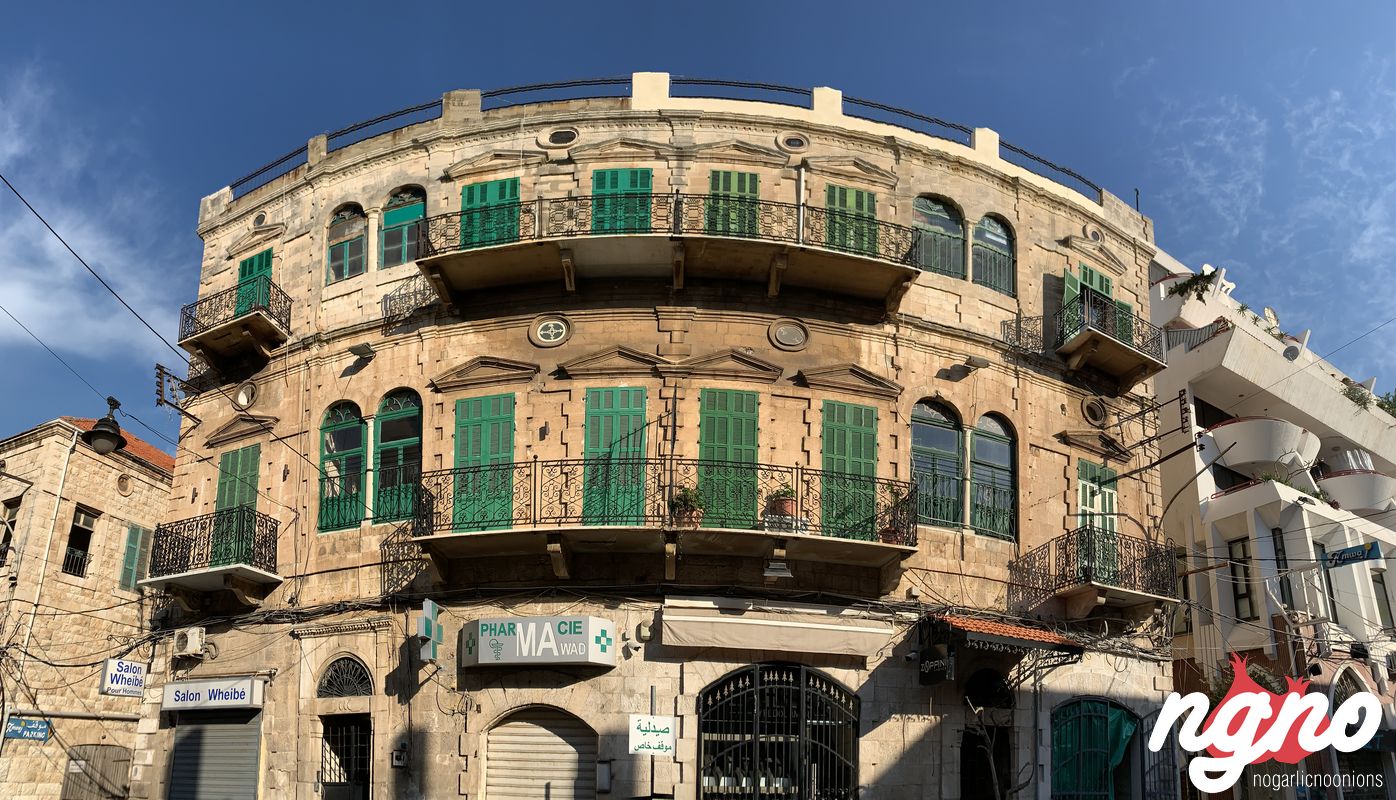 Getting there and away: Buses to Jounieh leave from Dora roundabout approximately every five minutes and will cost LL2,000. You could also get a taxi, which will you set you back around LL20,000. (Written by TimeOut Beirut) 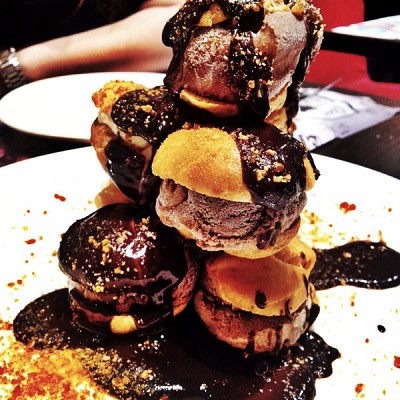 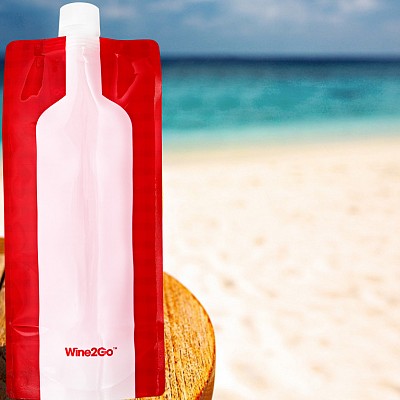 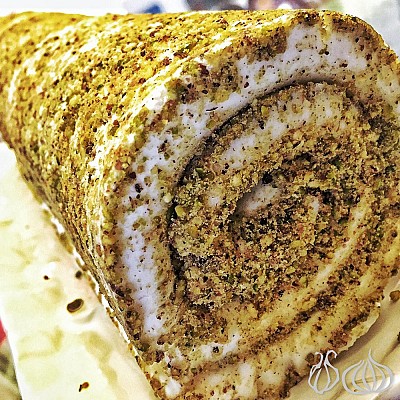 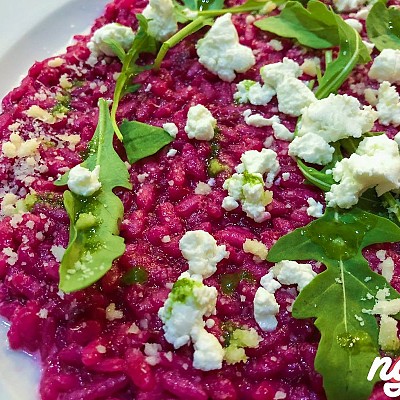 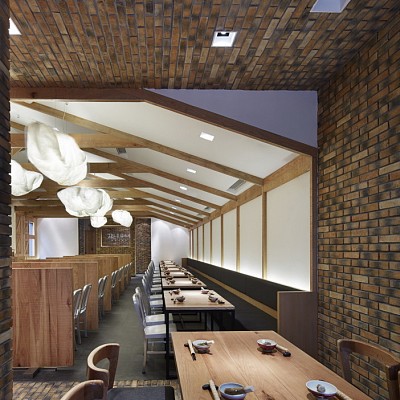 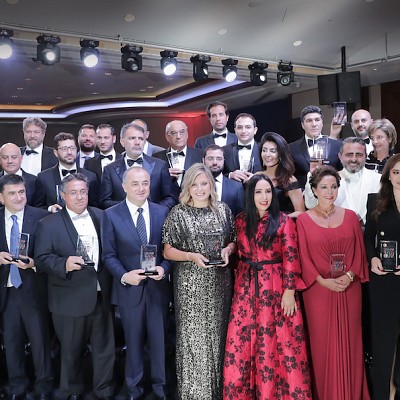