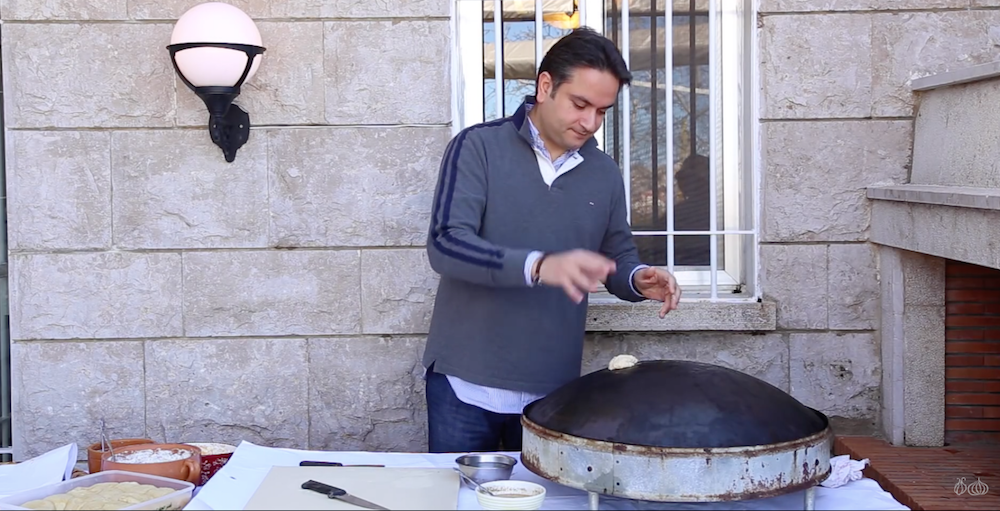 Adweek: For a campaign that's five years old, Snickers' "You're Not You When You're Hungry" is having quite the creative renaissance this year.

The Super Bowl ad was fantastic (as was the New York City billboard that teased it). The Medusa ad on the back cover of Sports Illustrated's Swimsuit Issue was inspired. And now, we get a very fun campaign in which the brand got video bloggers all over the world to post intentionally bad videos—pretending they recorded them while they were hungry, and thus weren't themselves.

The "You're Not YouTube" campaign launched simultaneously in eight countries and included 13 popular "how-to" vloggers on YouTube. In each video, it's clear something is wrong as the usually sure-footed hosts appear completely off their game.

For example, in the one U.S.-based video, style and motivational guru Jessica Harlow, who's usually so put together, apathetically shows fans how to "let yourself go."

"Vloggers are such dynamic content creators, it's quite interesting—and funny—to see what happens when hunger strikes and their faculties fail them," says Allison Miazga-Bedrick, Snickers brand director. "Between them the international vloggers in this campaign have over 7 million subscribers, generating huge global reach for this innovative digital extension of our campaign."

Liza Introduces Lunch on a Tray 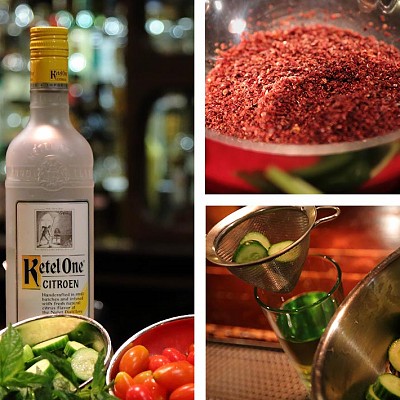 Fattouch: Enjoy Our Lebanese Signature Salad in a Drink 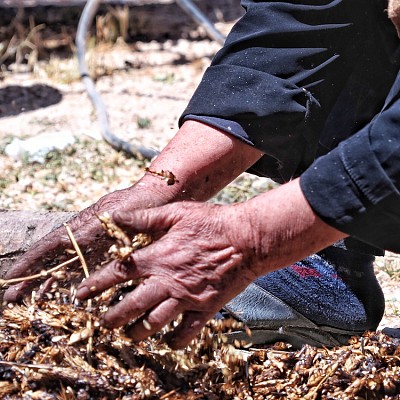 Food Creations: The "How It's Made" Video Series 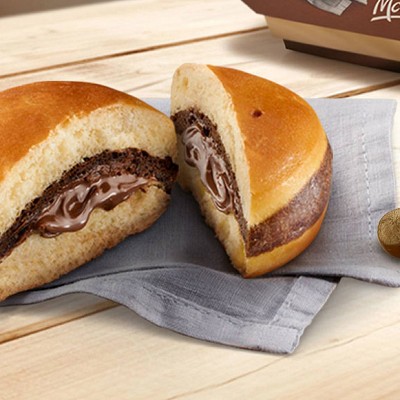 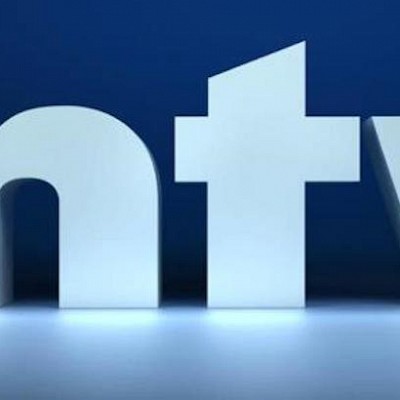 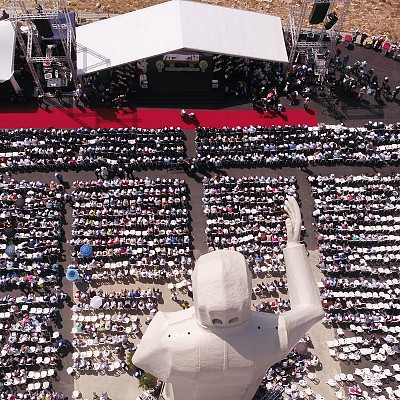 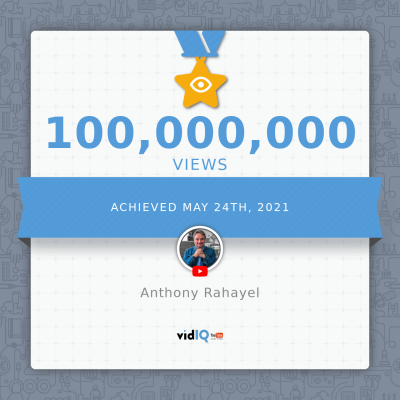