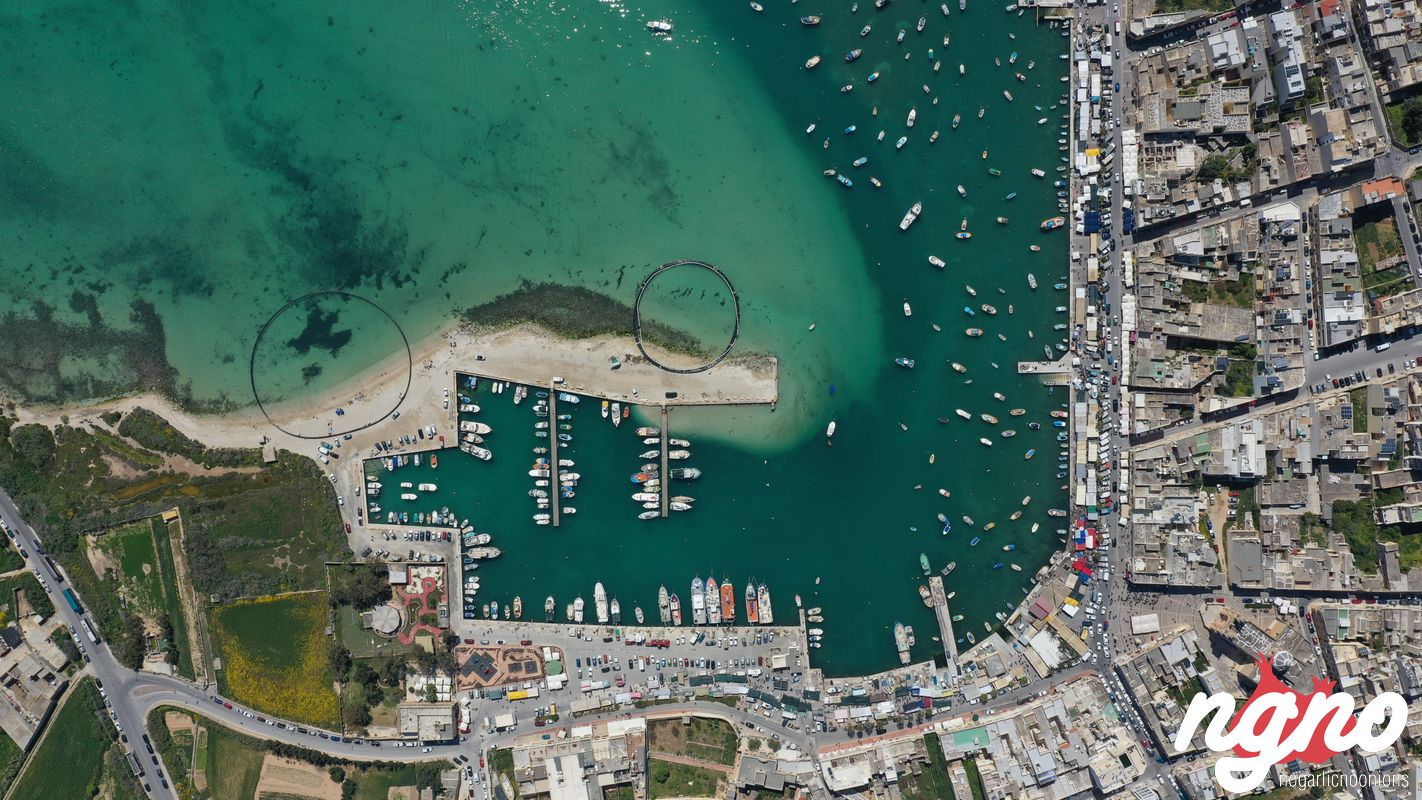 It’s six am over the Mediterranean; the sun is waking up as well as many of the passengers taking Alitalia’s flight from Beirut to Roma. Traveling to Malta, you’ll have to pass by a stopover of which Rome is the best. This week I will be visiting Malta for the first time; let’s enjoy it!

Unfortunately, for your to visit Malta you will have to endure Alitalia; spending a night without sleep, taking the 04:30 am flight, sitting in the smallest chair God has ever created with close to zero legroom and reach beaten like a prisoner. I imagine Malta as an exotic and sunny destination... starting your holiday onboard Alitalia might be shocking!

Anyway, let’s be positive. I will be spending four nights, five days in Malta, an island located down the cost of Italy. I was excited to visit this country for so long, and it’s finally happening.

You first stop starts at Rome airport, a busy airport overcrowded with passengers at this time of day. Don’t run to terminal B; you won’t find any place to sit and relax. The terminal doesn’t even have a business lounge. Take your time, walk terminal E, sit, relax, buy duty-free items then enter an hour before your flight departs. In Rome, I recommend Venci’s hot chocolate and the Nutella muffin found at all cafes.

Hello Malta! The plane landed in Luqa airport where we walked to the terminal. Casual, welcoming, and uncomplicated without having a hundred security rule to abide by. I was excited to discover a new culture.  At the airport, grab yourself a taxi or download the eCabs app which works exactly like UBER if you prefer paying with a credit card -you might need the app around the island where taxis are not available. 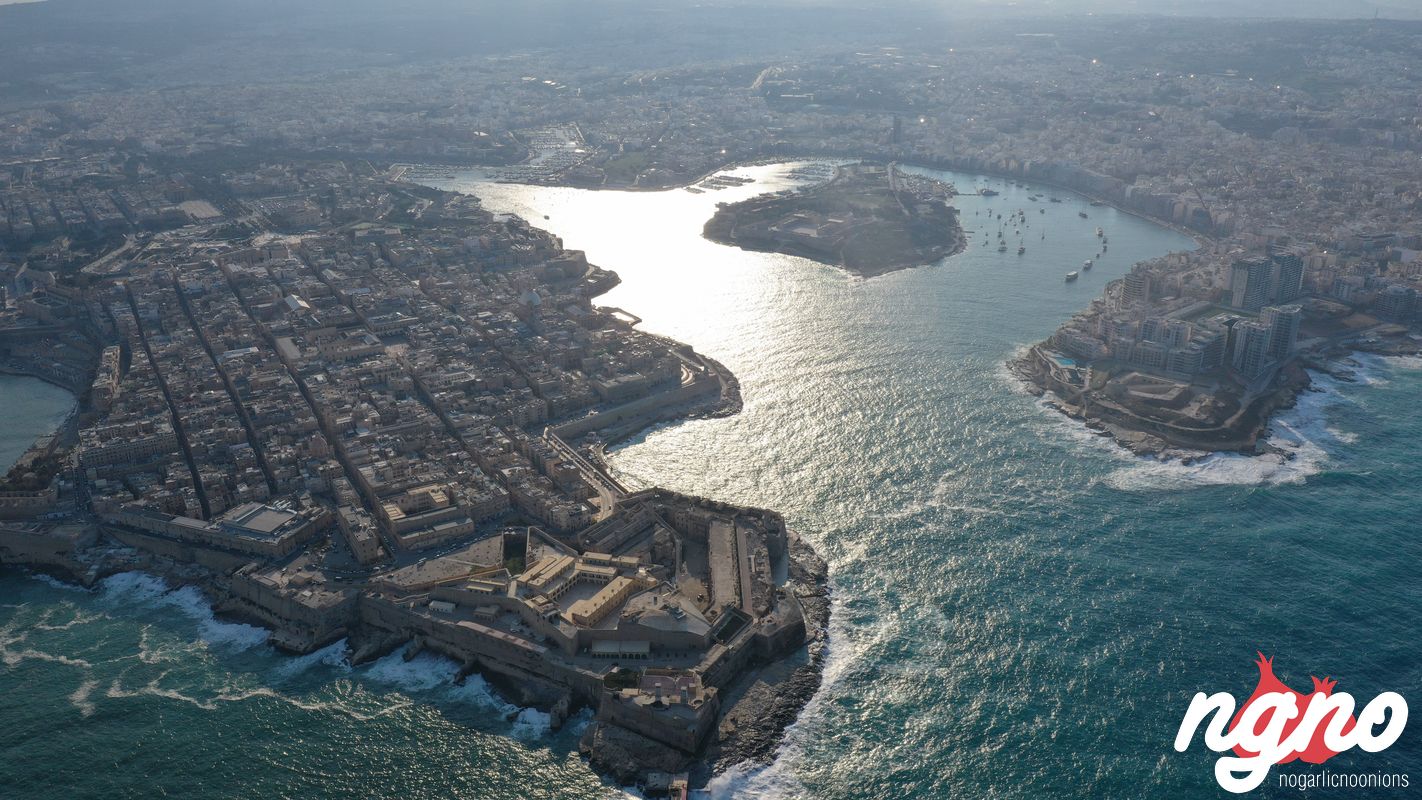 Malta is a small country of only 380 square kilometers -Lebanon is 10,452 for comparison- and Beirut is 60, so Malta is like six times Beirut. Start by taking the open tour bus, discover the island, feel it and understand the territory then plan your journey accordingly. A two days tour will cost you 35€, cheaper than taking two taxis; you can hop on and off as many times as you like.

Valletta is the capital; choose your hotel in Valletta is you are a touristic traveler or opt for St. Julian’s if the beach and nightlife are your priority. Walk the streets, enjoy the scenery and great weather, travel back in time and enjoy thousands of years of protected history.

I was staying at The Phoenicia, one of the oldest and most luxurious hotels of the capital. Built in 1930, it has been open since that time. Luxurious, upscale and relaxing, the hotel has only 130 rooms which give it a boutique hotel feel. At the hotel, I enjoyed breakfast, lunch, and dinner which I recommend you try; very good food is served here, prepared by skilled and passionate chefs. 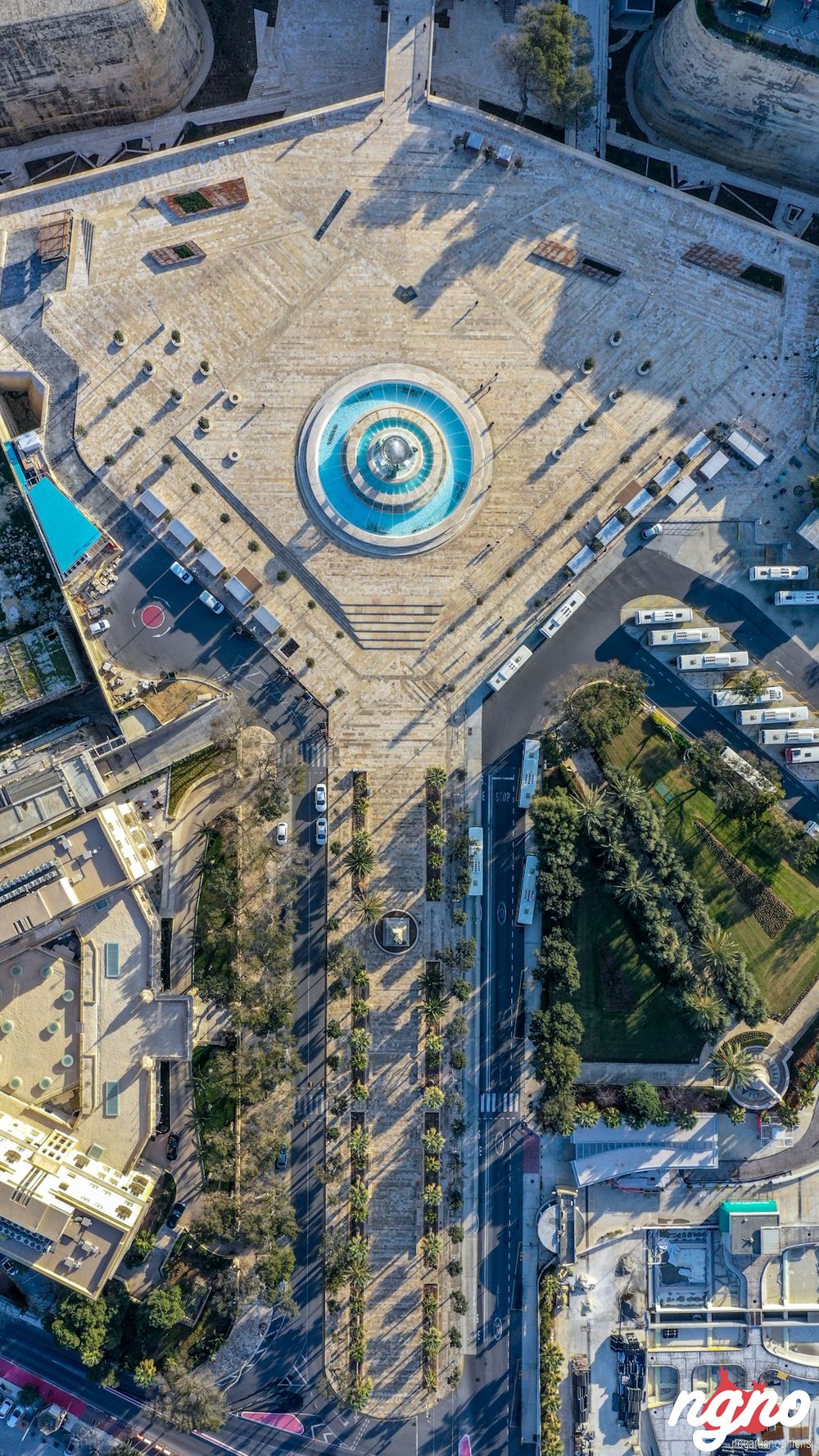 I couldn’t get enough of doors and windows... Malta is an open air museum! While walking the streets, you can’t but enjoy every single detail on every corner, in every building... beautiful doors, windows and marvels of architecture. I couldn’t stop taking photos, thousands of them which I documented in a special article. 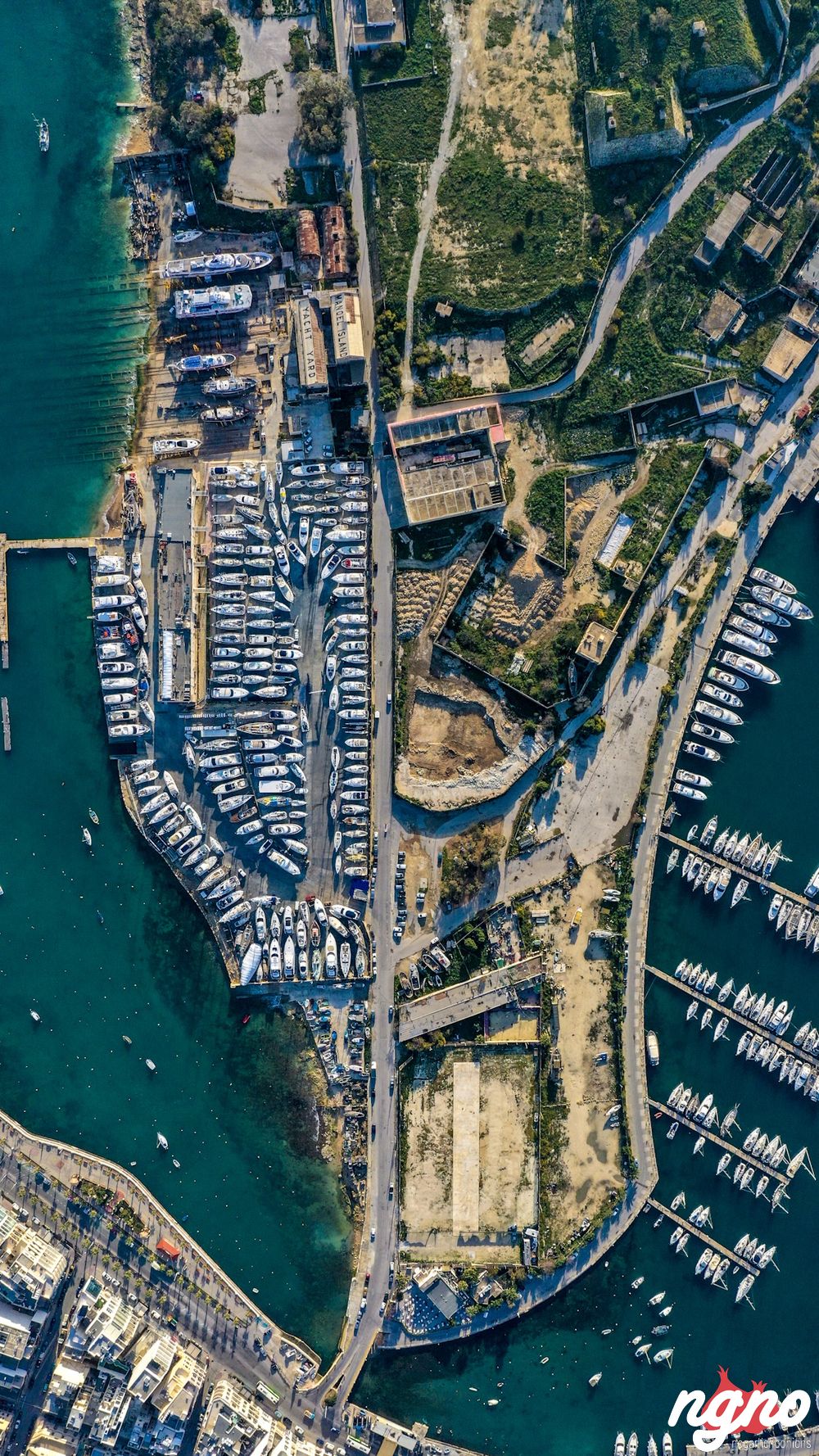 An enjoyable week I will surely repeat; check out my notes below, so you know what to expect when you plan on visiting Malta.

Before your next trip; you have to know:

Visit the Village of Ebrine, Batroun: A Video Review 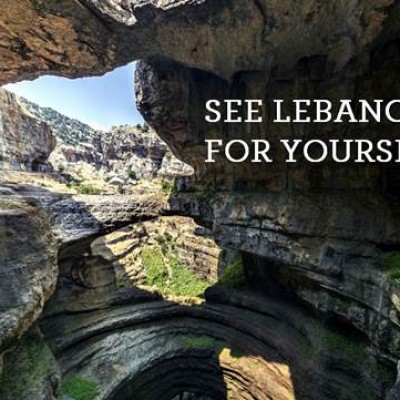 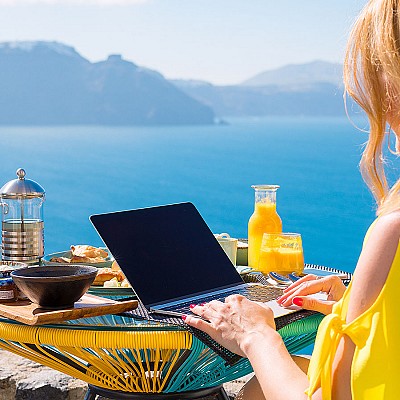 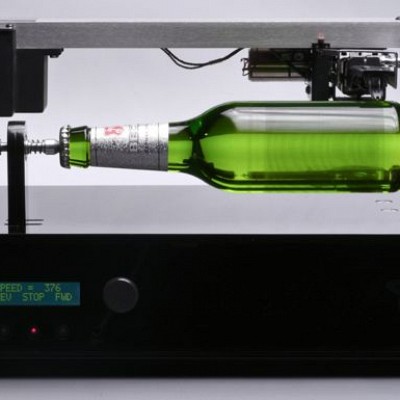 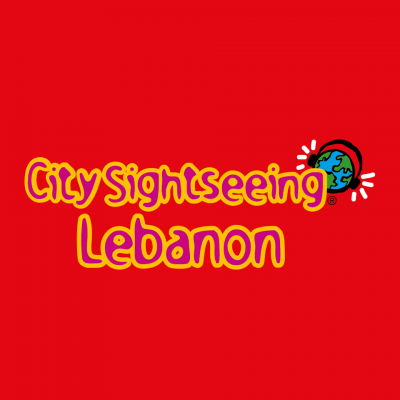 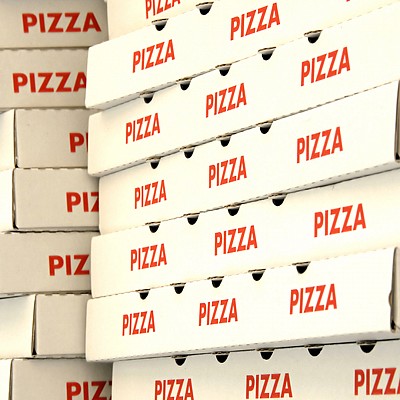 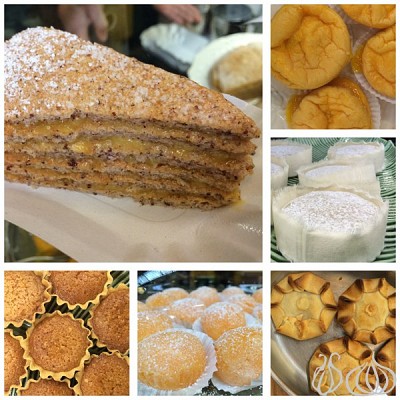