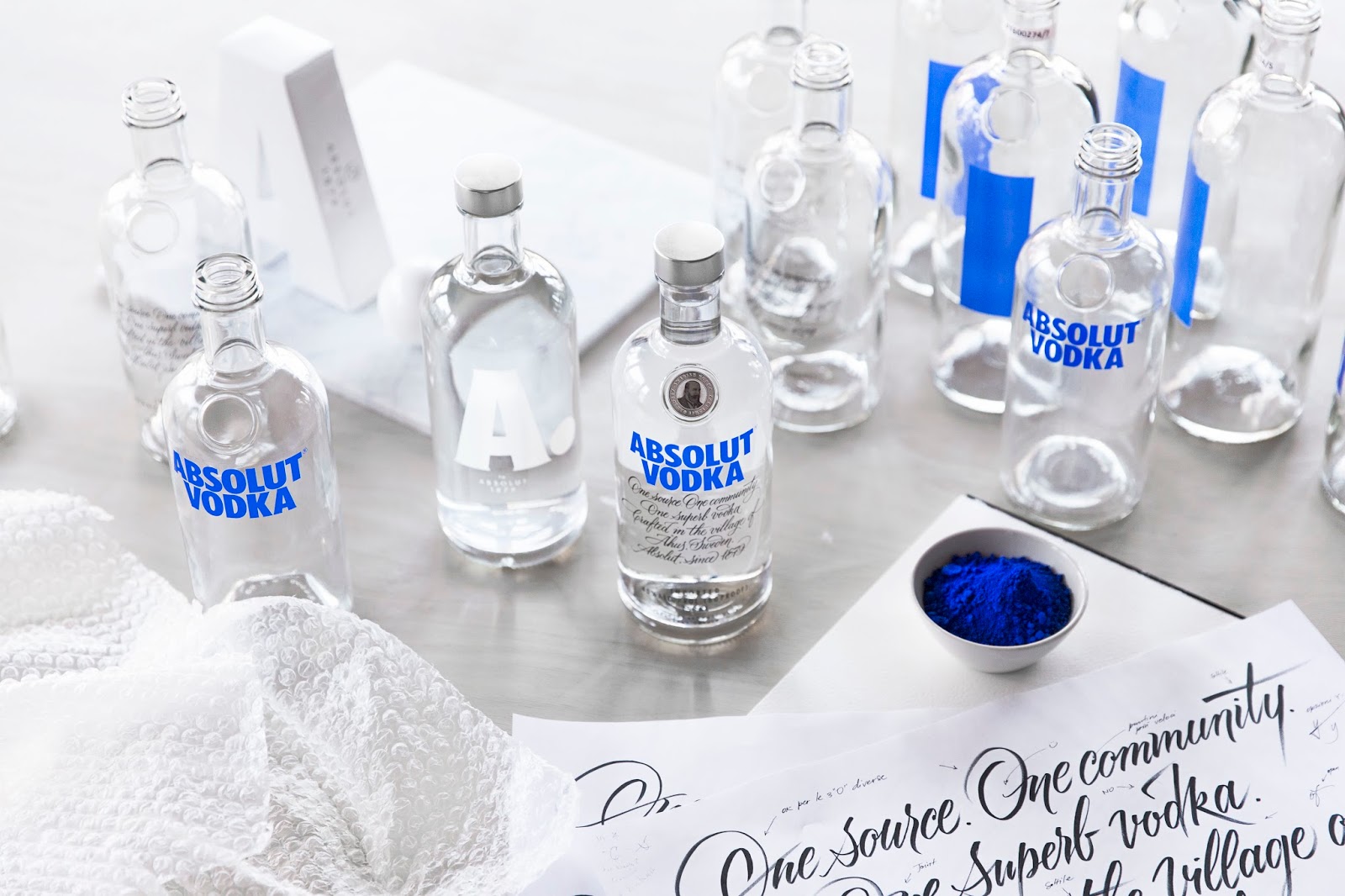 This year, Absolut looks to make a mark by introducing a freshly redesigned bottle. Since its launch in 1979, the Absolut Vodka bottle has stood out for its shape. The new bottle is a transformation of the original, featuring an updated two line logo, a new script, a redesigned medallion, reduced glass weight and a new brand signifier. 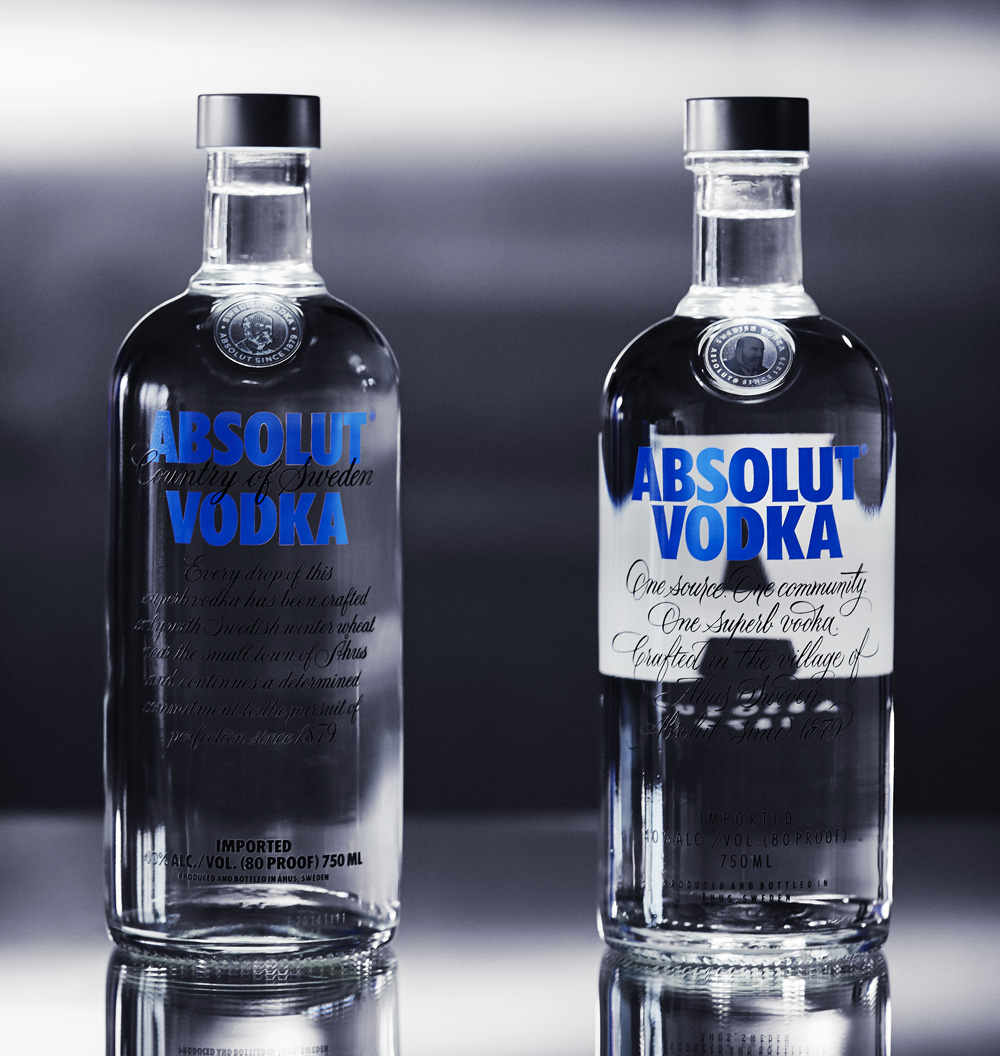 Absolut brought together a group of creatives including a master illustrator and master calligrapher, each adding their mark to the new bottle. “The Absolut bottle has been iconic for several generations; now it’s time to make the next bold statement for Absolut," says Peder Clason, Global Brand Strategy Director, Absolut. 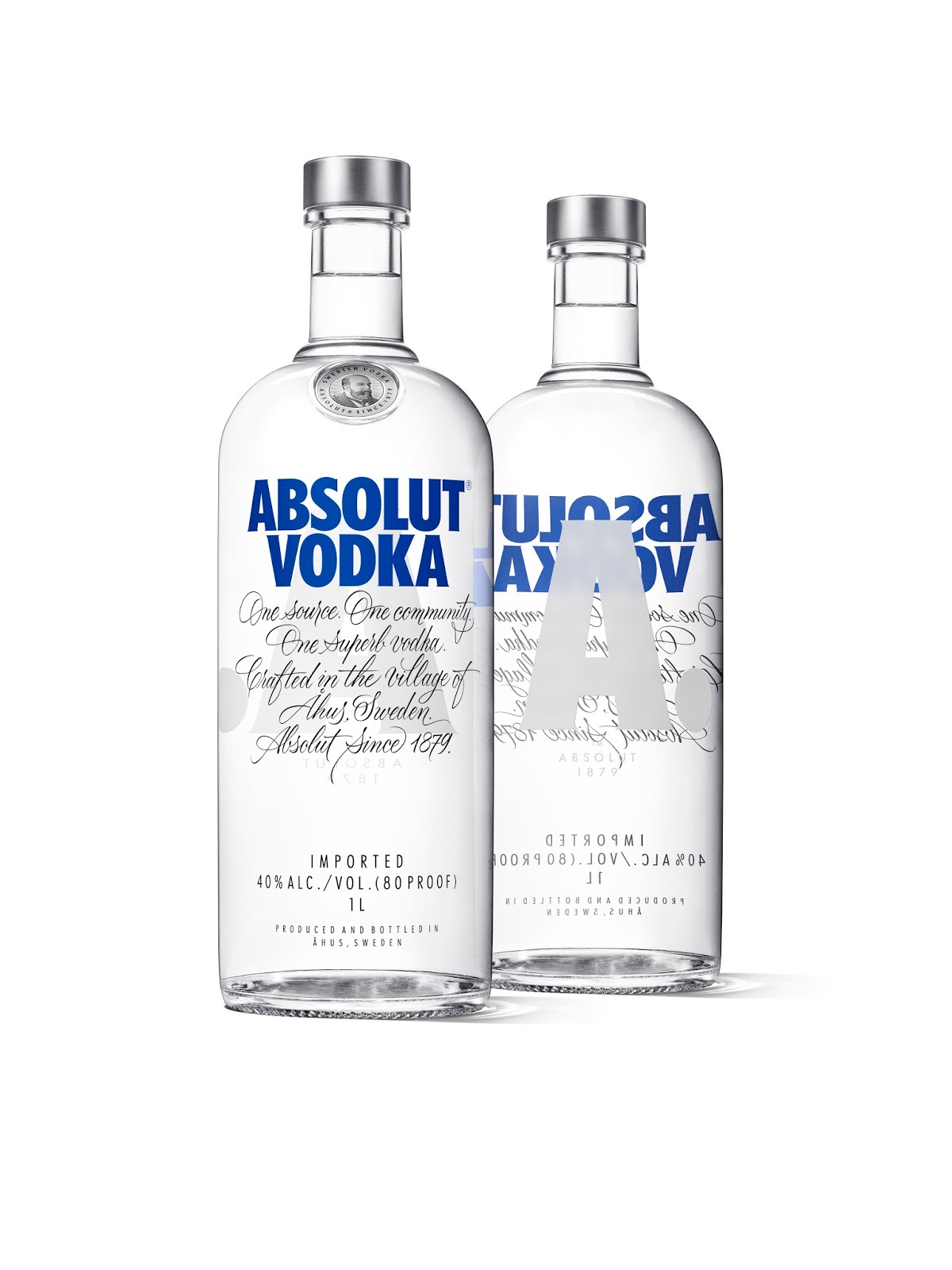 One of the most significant updates was to add a brand signifier to the back of the bottle, adding a new short hand for the Absolut brand, according to a press release. “My craft involves using the ancient art of writing and languages to create fresh, new work,” said Luca Barcellona, master calligrapher. “Letters are the main ingredient of my creations, so for the Absolut bottle I experimented with many options that reflected the Swedish style. The result is cool, simple and modern, with an elegant touch.”

The seal on the bottle features a portrait of Lars Olsson Smith, the founder of Absolut who pioneered the continuous distillation process, according to a press release. “To pay homage to the man himself, we tried new ideas again and again until we found the perfect interpretation – a bold image which depicts Lars Olsson Smith at the height of his success,” said Martin Mörck, Illustrator and Engraver.

While the bottle has evolved, the vodka remains the same. The new bottle will be distributed worldwide in fall/winter 2015. 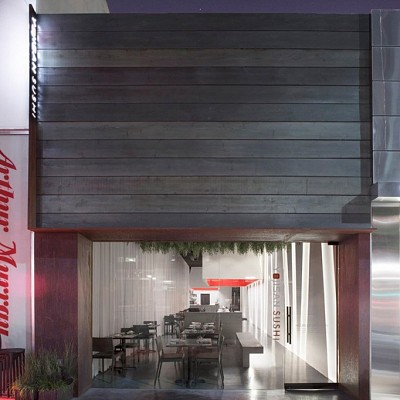 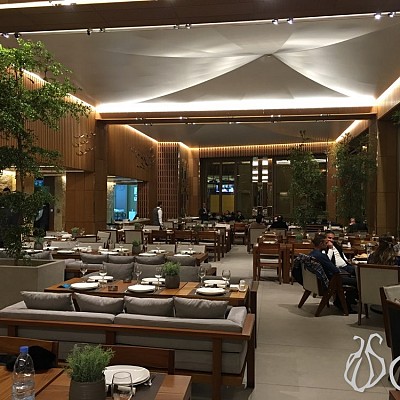 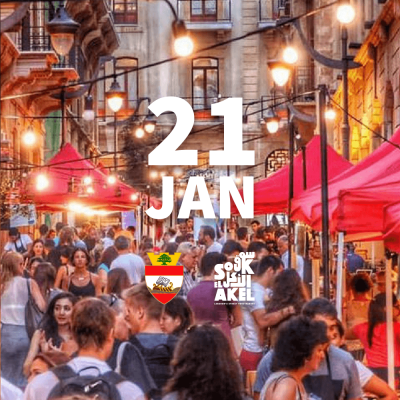 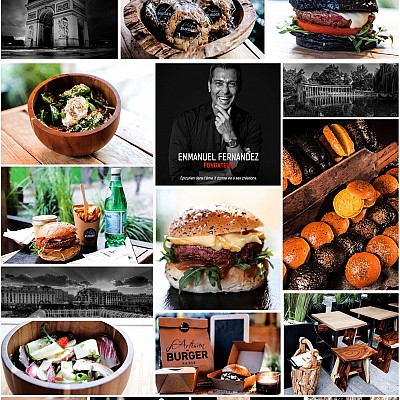 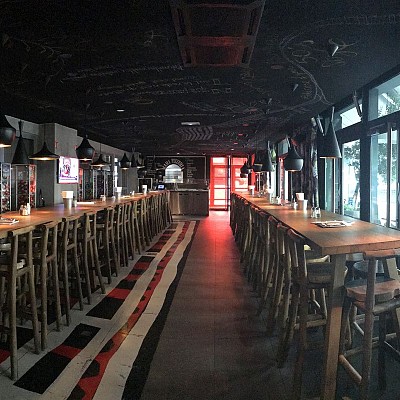 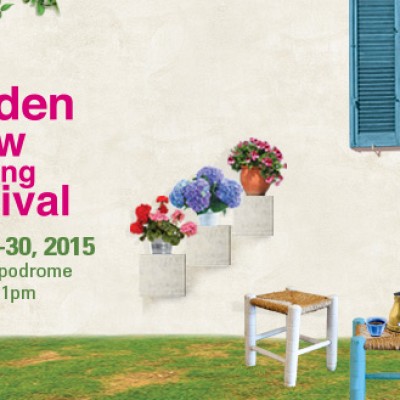