On 27-29 April, Lima becomes the international capital of gastronomy tourism as it hosts the 2nd UNWTO World Forum on this dynamic tourism segment. The event is organized by the World Tourism Organization (UNWTO), the Basque Culinary Center and the Government of Peru, through PromPeru.

NoGarlicNoOnions will be representing Lebanon and our local minister of tourism. 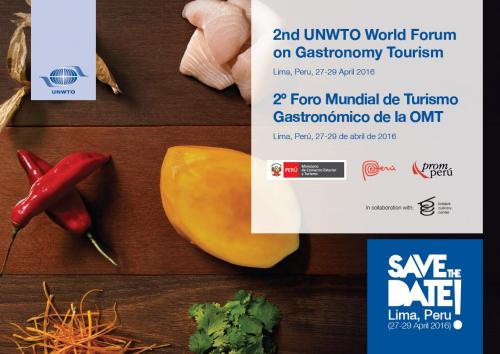 The World Forum on Gastronomy Tourism is aimed at contributing to the development of the segment and providing a platform for the exchange of experiences and good practices carried out worldwide. This year, all eyes will be on Lima where leading figures of the gastronomy and tourism sectors will be gathering. These two sectors share similar interests and target audiences and are therefore strategic allies in destination management. It is precisely the rise of gastronomy tourism and its power to revitalize the perception of destinations that will be the subject of the presentation by the Director of the Basque Culinary Center, Joxe Mari Aizega, who will discuss the success story of the Basque Country and Spain as a whole in this field.

Gastronomy tourism professionals from countries such as Spain, France, Japan and Mexico will share their experiences at this event in Peru, which seeks to position itself as a top gastronomy tourism destination. Presiding over the opening of the Forum will be the Minister of Foreign Trade and Tourism of Peru, Magali Silva Velarde-Alvarez, and Carlos Vogeler, Director-Executive Secretary of Member Relations at UNWTO. The featured speakers on day one of the Forum are Peruvian chef Gaston Acurio; the Director of the UNWTO Affiliate Members Programme, Yolanda Perdomo; and the Director of the Basque Culinary Center, Joxe Mari Aizega, who will address issues such as the challenges of Gastronomy Tourism.

On the succeeding days, the Forum will receive personalities such as the Deputy Secretary for Quality and Regulation of the Ministry of Tourism (Sectur) of Mexico; Veronica Mausbach, Director of Vintura, a travel agency specializing in wine tours in Mendoza, Argentina’s top wine region; and Rafael Anson, President of the Spanish Royal Academy of Gastronomy and of the European Academy for Gastronomy, among others. Internationally renowned chefs such as Gastón Acurio, Mitsuharu Tsumura and Isabel Alvarez are set to figure prominently at the Forum, as Peruvian cuisine has earned a great international reputation due to the variety and quality of its cuisine. 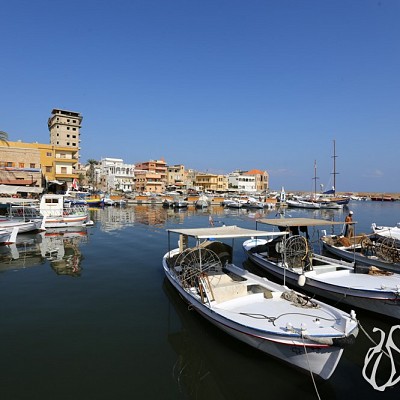 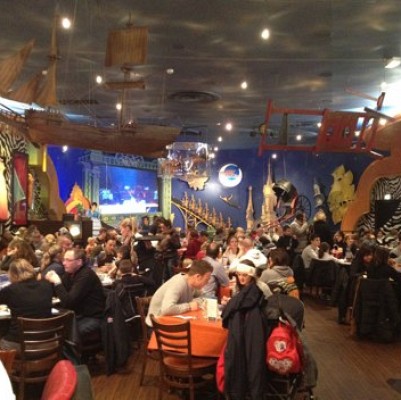 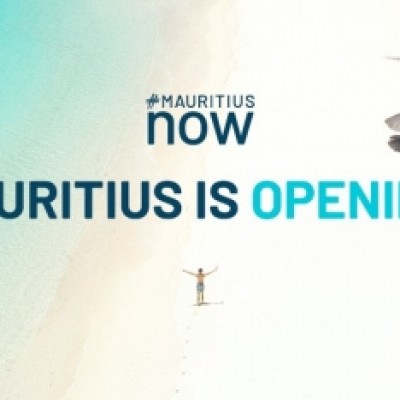 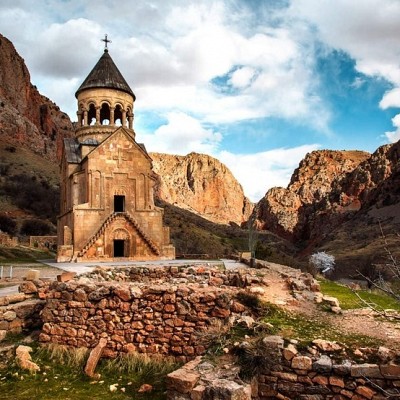 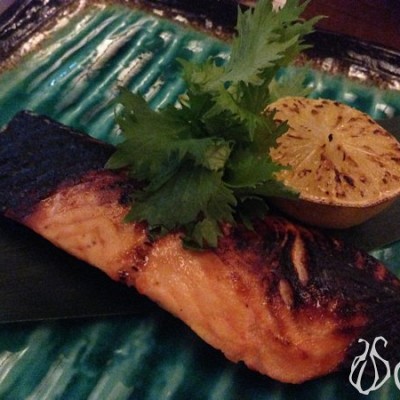 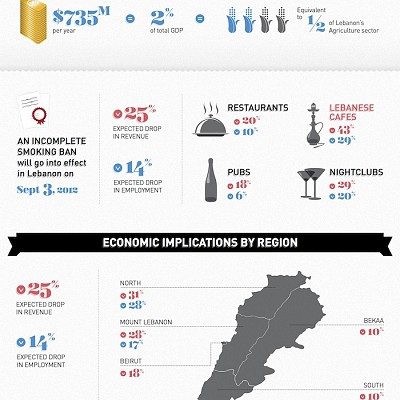