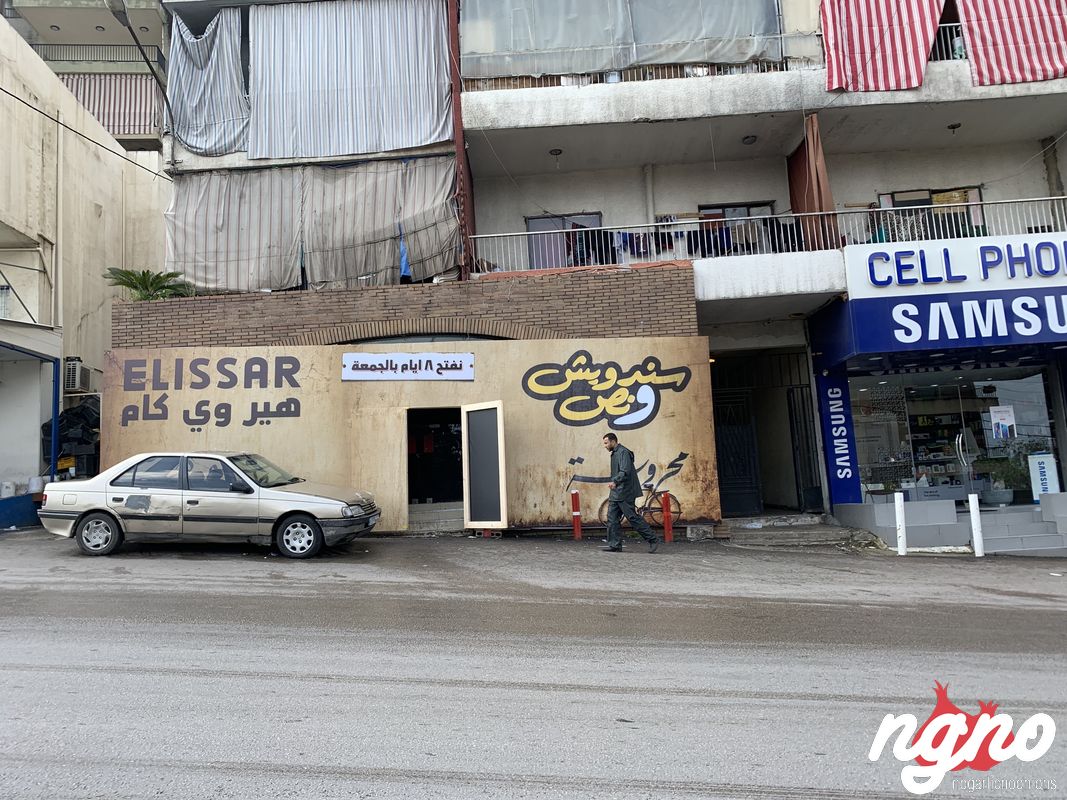 Big Chains Are Destroying Small Businesses in Villages and Towns!

I was brought up in a village on the hills of Metn called Mazraat Yachouh. It is located on the main Metn highway that connects Antelias and Bickfaya. I loved it here. I was proudly growing up in a neighborhood where everyone knew everyone, where the Manouche baker said hello to the small vegetable store-owner nearby, where greenery, calmness and small business owners worked hard day in and day out…

Mazraat Yachouh, which was once a farm (Mazraa) slowly grew into a busy village, an independent village with more than 17 different bank branches, boutiques, restaurants (both local and international chains), and supermarkets after every 10 meters… starting with the traffic, the village is overwhelmed with money driven companies. The competition between huge companies is on the rise, while the smaller local establishments that have been standing strong for generations are getting weaker by the day. Sevan, a fifty-five years old bakery is closing soon among many icons of our childhood...

"Ethical business and decent competition is so last decade"

The corporations invade small towns to make more "money" of course, but is money everything nowadays?

Money, money, money... dozens of branches, corporations, employees... money driven owners calling themselves “entrepreneurs” who want to expand their businesses... and then what? Did anyone think of the encountered damage?

All this at whose expense… the local “afran” (bakeries) and "dkekin” (neighborhood markets) who have been present for decades and decades.

We have been hearing about restaurants closing, big names! That’s normal in a small country like Lebanon. It’s all relative - how about the competition in small towns and villages across the country.

Lebanon has two dozens branches of local chain "Roadsters" as well as dozens of another local chain "Crepaway" and a handful of international chain "McDonald’s" to name a few… and that’s not forgetting the other brands emerging everywhere like "Zaatar w Zeit", "Malak el Tawouk", the newbie and "Sandwich w Noss" to name a few... Lebanon, a tiny small country has more restaurants than it can handle. Every business owner wants to expand and to open more branches... and then what? They are everywhere, expanding their businesses, filling their bank accounts while forgetting about the local small businesses that live from their neighborhood. Do it, but stay away from villages!

Expand... fine: at least serve decent food. PizzaNini's pizza is not close to being called one. Zaatar w Zeit's burger is dramatic... to name a few examples of food that's not even good. Proudly taking Lebanon's cuisine abroad, some are not even tasty: you want to do it, at least do it right. I am a proud Lebanese, proud of my food culture, please don't ruin it.

On the highway from Antelias to Bickfaya, you can’t help but notice new places opening every day. In the last year or so, "Zaatar w Zeit" arrived in Mazraat Yachouh alongside "Burger King". In Mtayleb, "Kababji" opened... Mc.Donald's opening in Antelias?! Hallab is now everywhere. We didn't mention the huge supermarkets like Spinney’s, Fahd, Storium, Charcutier Aoun and now Carrefour! Five giants in the same area.

All villages have many Manakish shops, sandwiches and burgers snacks. Villages do not need corporations burgers and manakish competing with them. Today's brands want to sell everything: "Zaatar w Zeit" now sells hummus. "Malak el Tawouk" now sells fish burgers. Mc.Donald's sells doughnuts and coffee, Furn Beaino, the "Lahme Beajine" bakery of Sarba now sells "Fried Chicken" to Achrafieh... and then what? Everyone wants to sell everything and make more money. Is this ethical competition? Where did ethics disappear?!

And it's these big companies who are using “investors” money and their good connections to expand, they are using their money to invest in new technologies, to have four-digit phone numbers, advertise and push their brands with social media campaigns.

Meanwhile, the locals, businesses of your childhood days, small bakeries, sandwich shacks, fresh juice makers, vegetable markets are starting to close down as they can’t handle the competition. They don't know about social media, they can't afford billboards and can't make it on the national televisions. They don't have money to invest in food trucks... "3al Barakeh" or "BoulMich" can't pay 20,000$ for every billboard campaign twice a year.

Dear cash corporations; leave the villages alone! Stay within the cities, know when to stop, be satisfied with half a dozen branches, leave work for others and think about the damages you are causing to small businesses: Locals need to work, locals have families to feed and children to send to school. You are evading their space.

When the people will start avoiding big names, to protect their parents and neighbors, it will be too late; we will fall in more closures, more unemployment, talk about a certain crisis and ask ourselves why restaurants are not succeeding. It’s time for huge corporations to stop; stop to protect our economy; We are "Lebanon", not Dubai and not New York. 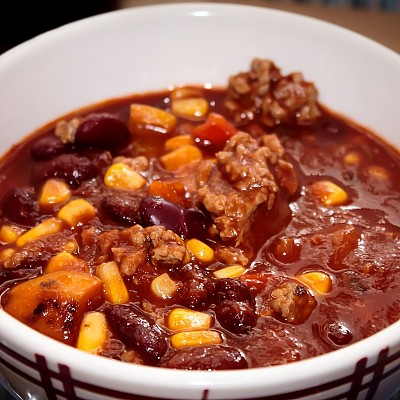 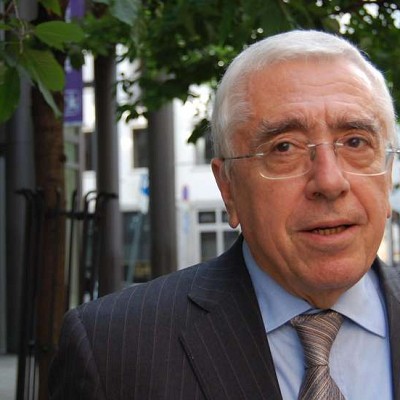 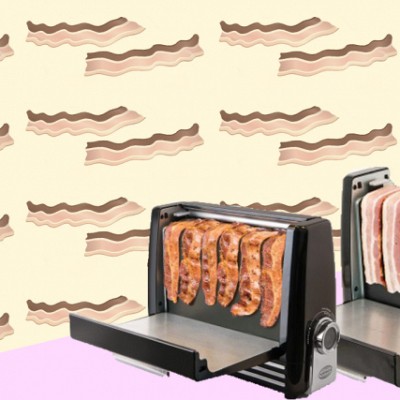 Toasting Bacon Has Never Been Easier 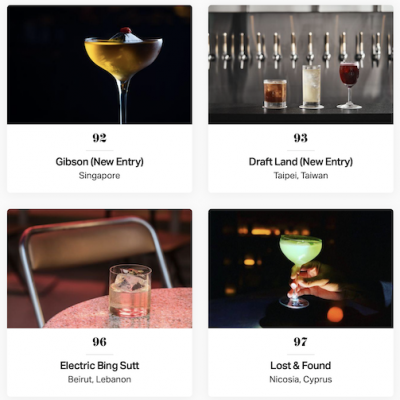 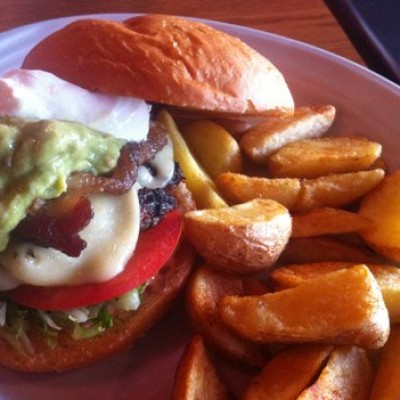 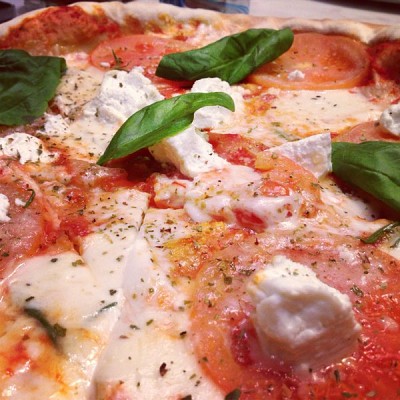 Napoletana: Italy in the Neighbourhood Since 2005