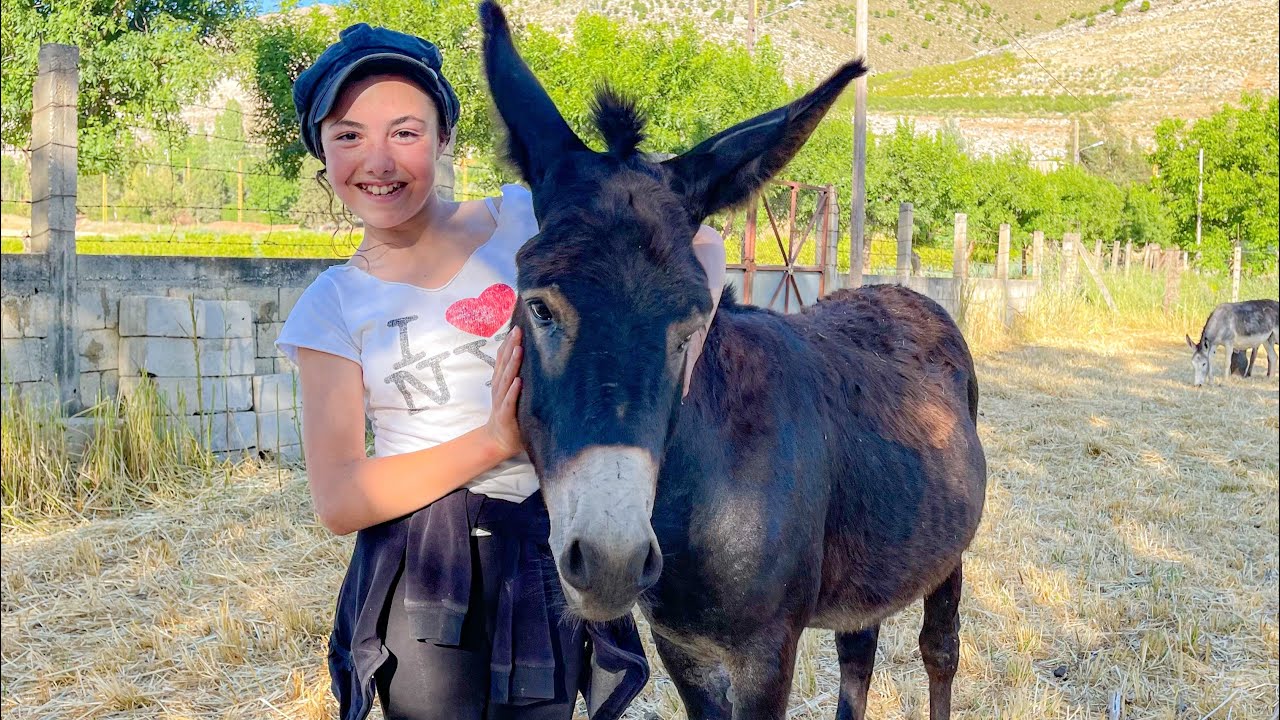 Although I've been to Anjar several times, I decided to go back to get a different perspective. With various activities planned in this serene environment, the day was destined to be great!

For this visit, we started at Anjar EcoPark, a project funded by the Lebanese Reforestation Initiative (LRI), USAID, and the municipality of Anjar. There, we talked to Savan, the park manager. She showed us a map of Anjar and highlighted the three different areas: a residential area, an agricultural area, and a mountainous area, along with the ruins. The activities are set in the various area rather than concentrated in one place only. The mountain area contains two hiking trails: the quarry, the easy trail of 2.4km, and the panoramic trail, a more challenging trail of 4.2 km. They also have strawberry picking activities, a plant nursery, a fire kiosk, a forestry center, bird watching activities, two biking trails, a heritage museum, and much more.

We also talked to Joelle, who works with the LRI. She told us that they started growing trees in 2011. They have since grown 50,000 trees! Joelle credited the success of the initiative to the youth who have been immensely dedicated.

After walking around the premises, we headed to a bakery that makes bread using the Tannour oven. While the young man dove his hand into the oven, explaining how it works, I could not help but feel joy knowing that these jobs would continue to pass down from one generation to the next rather than fizzle out. I tasted the bread and was reminded of the bread I tried on my trip to Armenia. It was not like the one I had in Baalbek. It usually takes more time in the oven. The heat doesn't directly target the dough, but it surrounds it.

Then, we went to Anjar’s Heritage Museum where we met with Hilda Doumanian, the person responsible. Hilda explained that the idea of having a heritage museum had always been on the table. The residents needed to have a museum that preserves their history and culture and keeps the younger generations interested in it. Looking at the map, she told us that when they came to Anjar, they first settled in the area that is now an archaeological site. Soon, an Armenian architect discovered the ruins. The map noticeably looks like an eagle taking flight, except for the archeological site, which is left empty. We also met with the mayor, who explained that they came to Anjar in 1939.

Later, our local tour guide from Anjar EcoPark took us to the forestry center, an educational center that teaches kids about the importance of flora and fauna. We stopped by a tree with my name on it, a wonderful gift from the EcoPark. If you would like to have a tree of your own, you can donate money to adopt a tree in the park and get a plaque with your name on it.

After that, we headed to see the caves, but we did not go inside. The lower cave is home to fruit and horseshoe bats which shouldn’t be disturbed, especially during the hibernation period.

We continued walking until we reached the water wheels of Anjar. When I hear the words water wheels, I picture 1-2 water wheels on the river. However, in Anjar, there are 4 water wheels, and they’re powered by spring water! We passed by the riparian zone, which is home to otters among other creatures. Our guide mentioned that migratory birds pass through Anjar. More importantly, Anjar is home to Syrian serin birds, an endangered species of birds. White poplar trees are a vital part of Anjar as well. Marc Beyrouthy, who accompanied me on this trip, explained that these trees are some of the largest and fastest-growing trees.

After canoeing and feeding the ducks, Marc and I headed to an organic strawberry farm, and the strawberries were just as good as I remembered. We met up with Joelle again at the fire kiosk: a fire prevention and educational center. She showed us all the tools they have to extinguish fires.

It was time to eat! We went to the Kabakian house to have traditional food. Teres Sarkisian and Varuk Kabakian, the ladies who welcomed us into their home, made Pertudjig, boiled potatoes with bulgur, and another dish with bulgur, flour, and tomato sauce. The Pertudijig, the kibbeh-like potatoes, were delicious. I kept a whole plate for myself. For dessert, we had a baklava-like pastry filled with walnuts and cinnamon. It was airy and lightly doused with simple syrup. Just perfect!

After a satisfying meal, we walked around discussing the history of Anjar’s houses. Our guide explained how an Armenian architect worked with the French to build these houses for the residents. They had set out with a budget of 6,000 francs. After World War II and having the budget changed to 3,000 francs, the houses were designed to be one-room houses with outdoor toilets. Surprisingly, the residents of Anjar have kept these houses, now dubbed the French Rooms, expanding them rather than completely rebuilding. With these rooms, they have kept the evidence of their history intact.

In the middle of the road, I noticed a gigantic wall-like structure. I had seen these around the village and decided to finally ask what they were. Our guide explained that these structures were a part of a water fountain system. Water was pumped by turbines and distributed through these structures to the residents of Anjar, like mini springs.

We headed to the agricultural area where we met Migo Kendijan, who manages the employees at the irrigation center. He showed us maps of the area and explained how they record demands for water in the western, central, and eastern locations. Marc and I could not help but express our fascination with how organized everything was. Along with Janerik and strawberries, they also grow artichokes and fava beans. As I ate some beans, Marc took the opportunity to explain the importance of intercropping. Intercropping is when several crops are grown close enough to interact biologically—in this case, the fava beans and a fruit tree. We also stopped to see how they make organic fertilizer, vermicompost, with a worm farm. The final product looked a lot like regular soil, but Marc explained that it was a type of soil amendment. Don’t let it fool you with its resemblance to soil! It is not advised to be used as such. Instead, Marc suggested mixing it with the soil for optimal results.

We moved on to a donkey farm. Yes, a donkey farm! They raise the donkeys and milk them. At the farm, an 11-year-old girl introduced us to some of the donkeys including  Ashley, Smokey Junior, and Lily.

We ended our trip back at the EcoPark and, as we wrapped up, all I could think was: this was an epic day!

Ramadan in Saida: A Video Tour 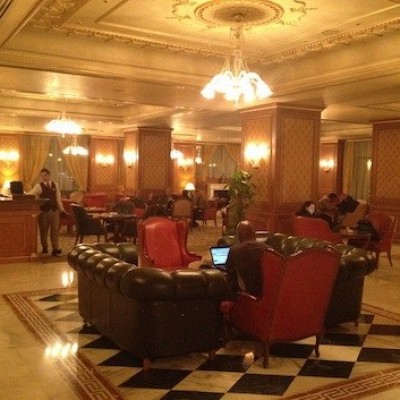 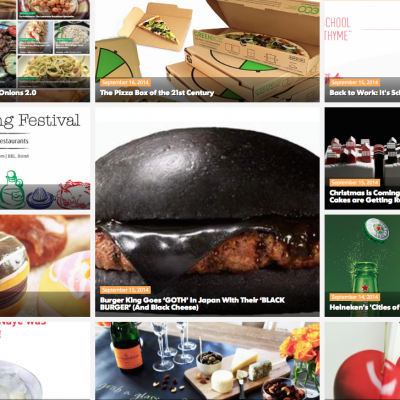 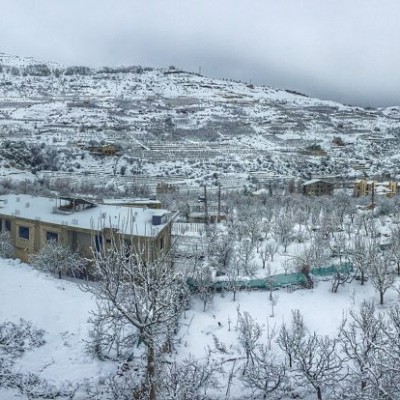 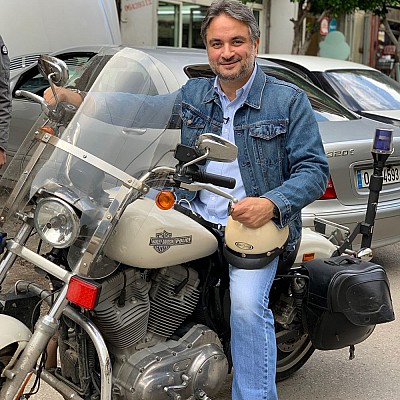 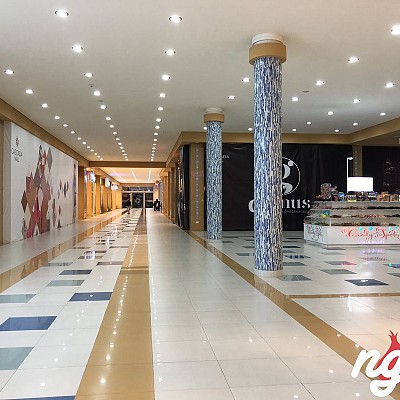 Cascada: A New Giant Mall Opens in the Bekaa 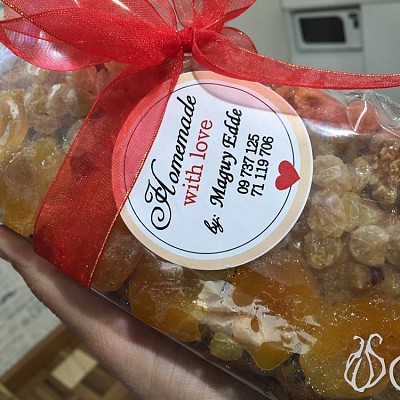