Officina Slowear store in Beirut: An interesting read to share: Since the opening of our new Officina Slowear store in Beirut, we had the chance to discover an amazing city. The Lebanese capital has a lot to offer in every sense – history, arts, culture and landscapes – yet it is its vibrant spirit that came most as a surprise to us: Beirut is a great place to hang out! A few weeks ago we spoke about the best restaurants in town; this time, we asked our Lebanese colleagues about the street food and fast food culture in Beirut: where do people head to when they need to have a quick meal on the go? Of  course, “quick” doesn’t necessarily mean sloppy, junky or superficial – in Beirut, street food often inherits the spicy flavors of  traditional cuisine, and sometimes it can prove simply delicious. 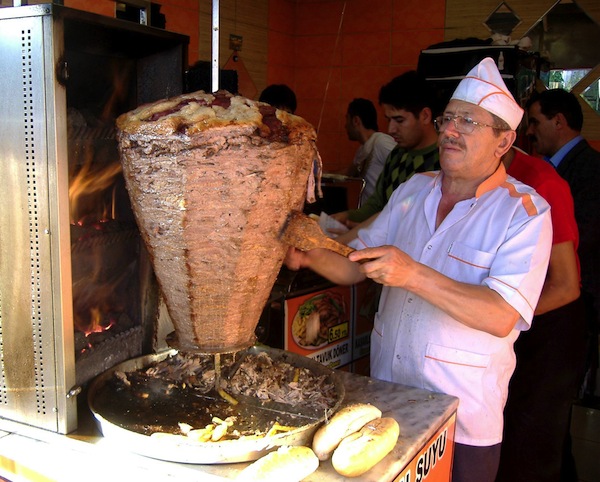 SHAWARMA The classic “sandwich” filled with meat on the spit (lamb, goat, chicken, turkey, beef o mixed meats) goes by several different names: kebab in Turkey, gyros in Greece, and shawarma in Lebanon. Contrary to popular belief, it is not that much common in Beirut. Yet, rumors have it Boubouffe is the place where you can have the best shawarma in town – properly cooked with wood fire instead of the usual gas-powered orange gauze. The ambience is so welcoming that you will probably want to sit and try other Lebanese dishes as well. 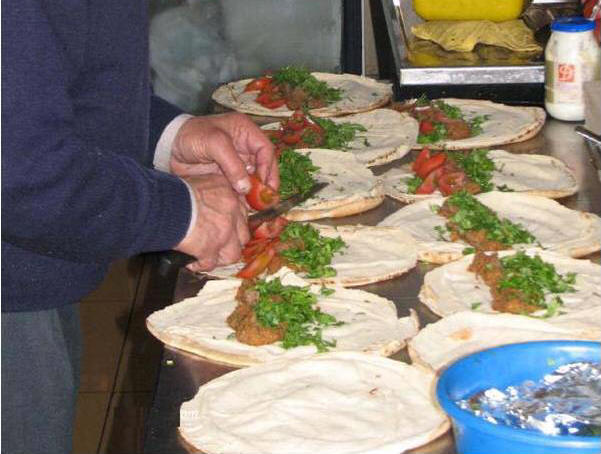 SANDWICHES Apparently, Beirut’s night birds just can’t live without a good chicken sandwich, maybe with hand-cut french fries on the side. At least judging from the queue in front of Marrouche, specializing in delicious night snacks. 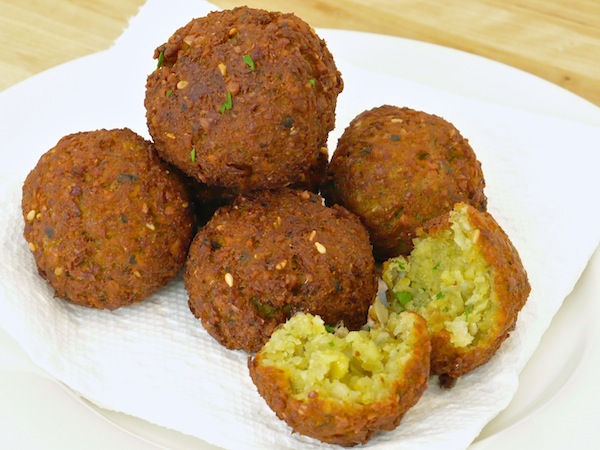 FALAFEL These deep-fried and spicy legume balls or patties are a Middle Eastern classic, and one of the tastiest vegetarian recipes ever. At Sahyoun you can try them with sauces and fresh vegetables or by the sandwich. The original location opened back in 1933 and is still owned by the founder’s sons, although Sahyoun is now an international franchising. 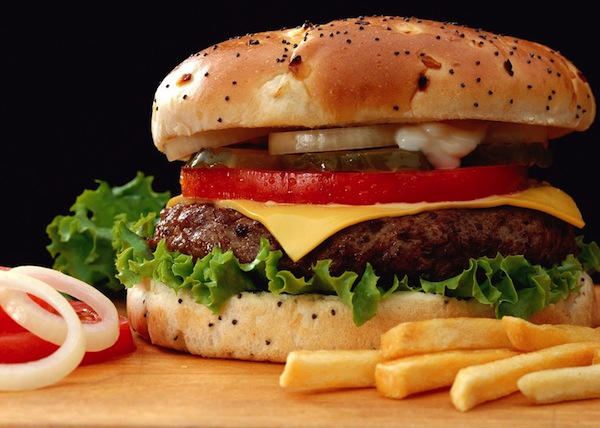 HAMBURGERS An American classic in Lebanon. These days, finding a good burger in Beirut is getting easier and easier. At Frosty Palace they serve just one type of burger, to which additions like onions or cheese can be added… and it’s damn good. The basic ingredients are fresh Australian grass-fed meat and a very good bun. Every week, the chef offers a special version of the classic burger, featuring unusual ingredients. Homemade milkshakes and ice creams are yet another house specialty you should not miss.

Read the original article on Slowear Read the SLOWEAR Journal: A global desk continuously in pursuit of stimulations in tune with the Slowear world, that avails itself of the collaboration of professionals from all over the world and of readers themselves, who contribute ideas and suggestions to build a world of common reference connected with slow lifestyle. 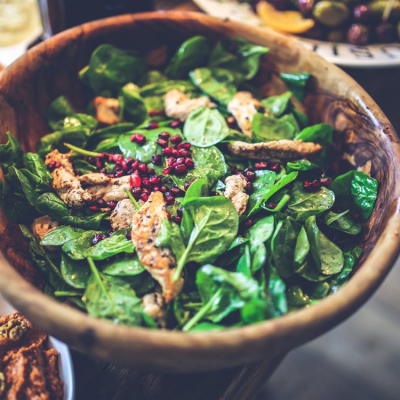 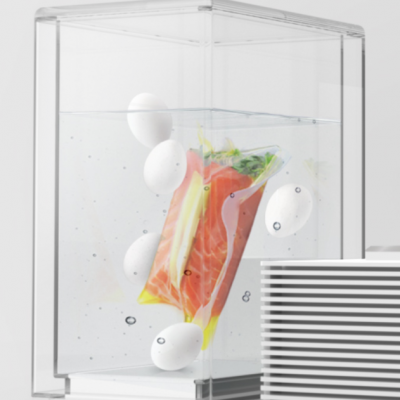 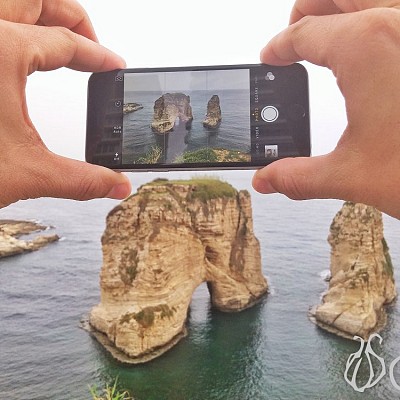 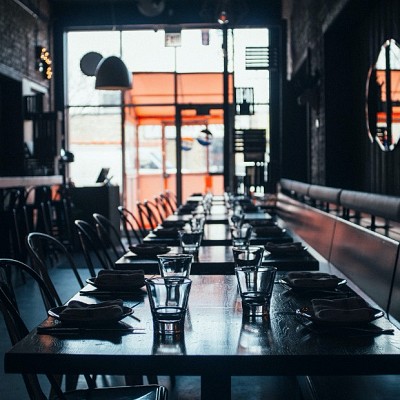 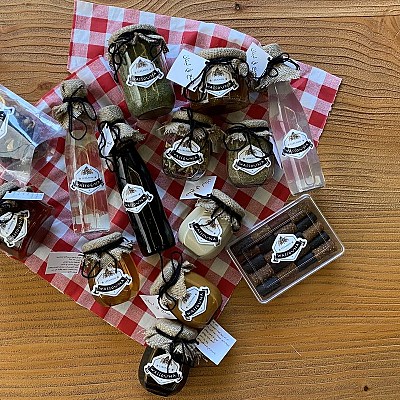 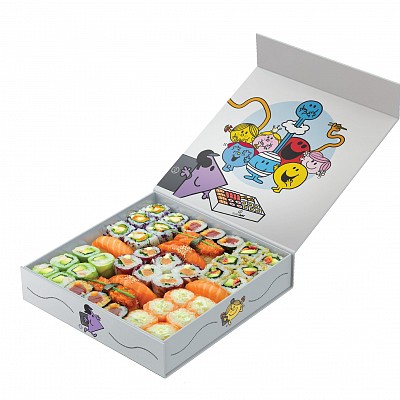