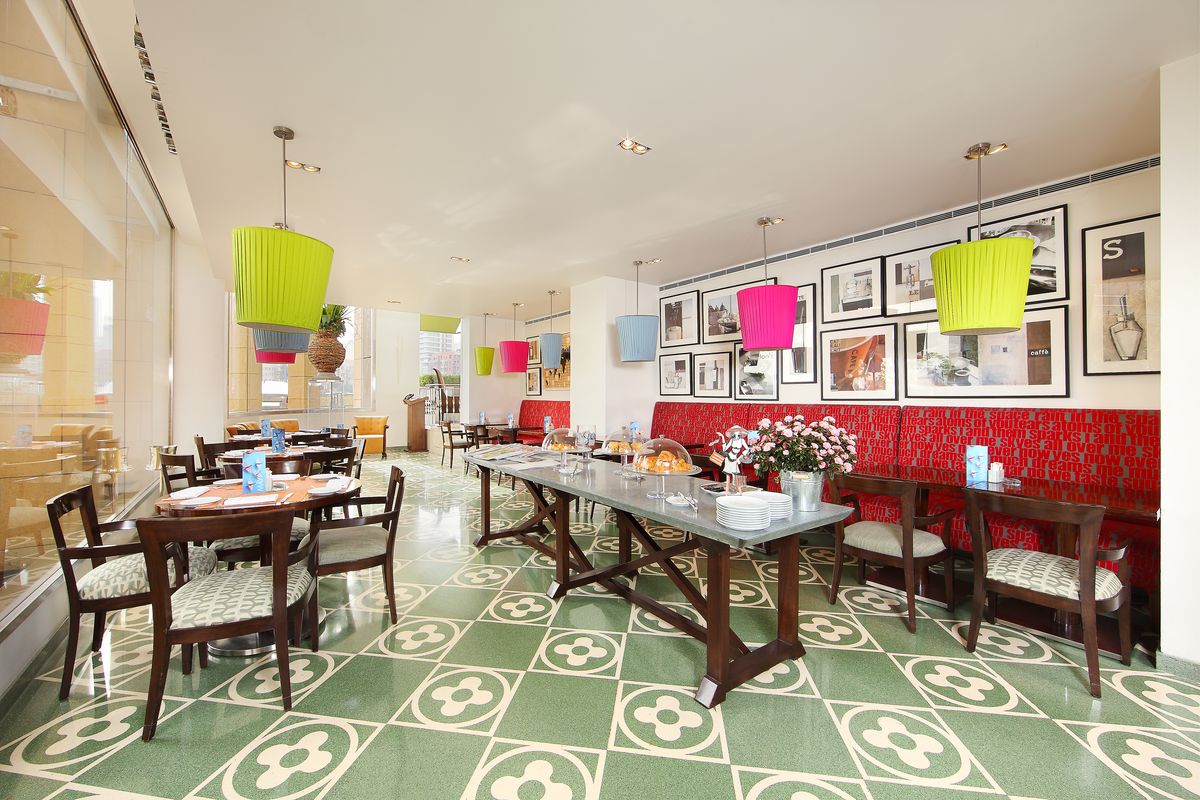 Le Gray, Beirut has made it to the 25 top luxury hotels in the Middle East to win TripAdvisor’s 2018 Travellers’ Choice Award.

The Travellers' Choice award is the result of millions of reviews and opinions collected during the year from TripAdvisor. Le Gray, Beirut has made it to more than one list in the Middle East and in Lebanon in the categories of Luxury Hotels, and Service. 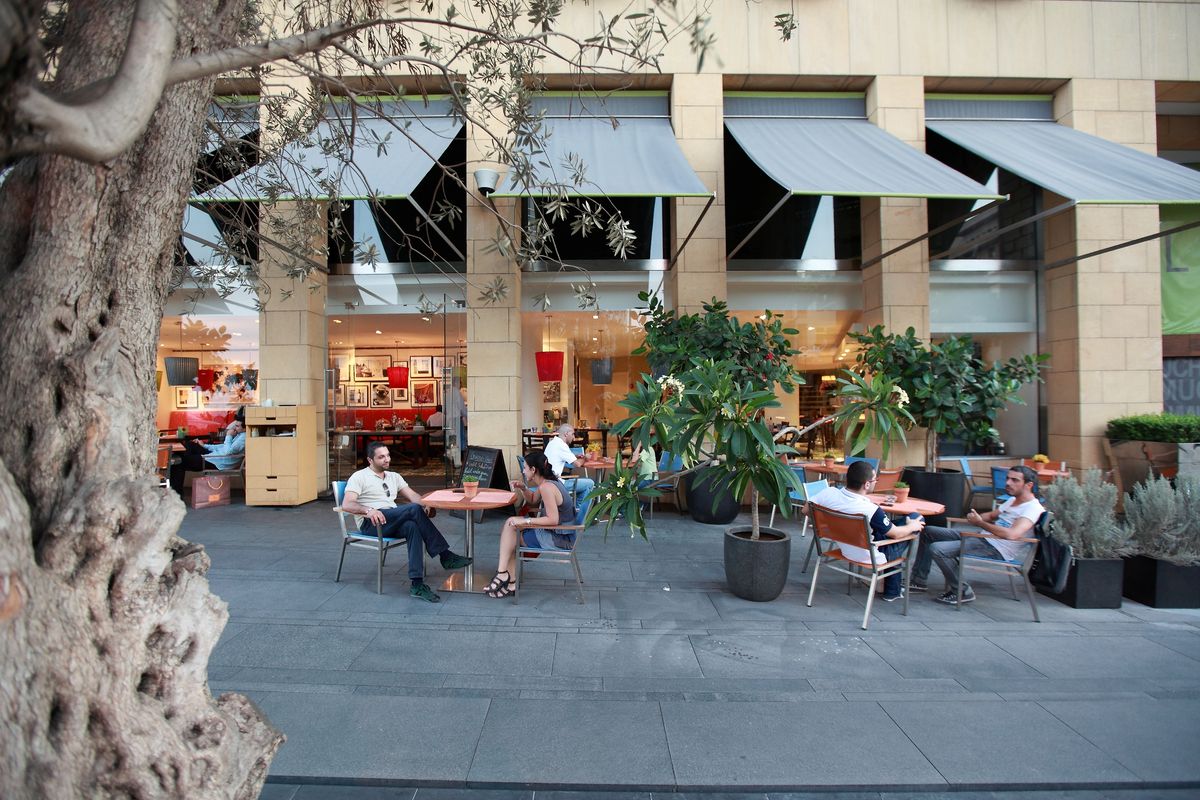 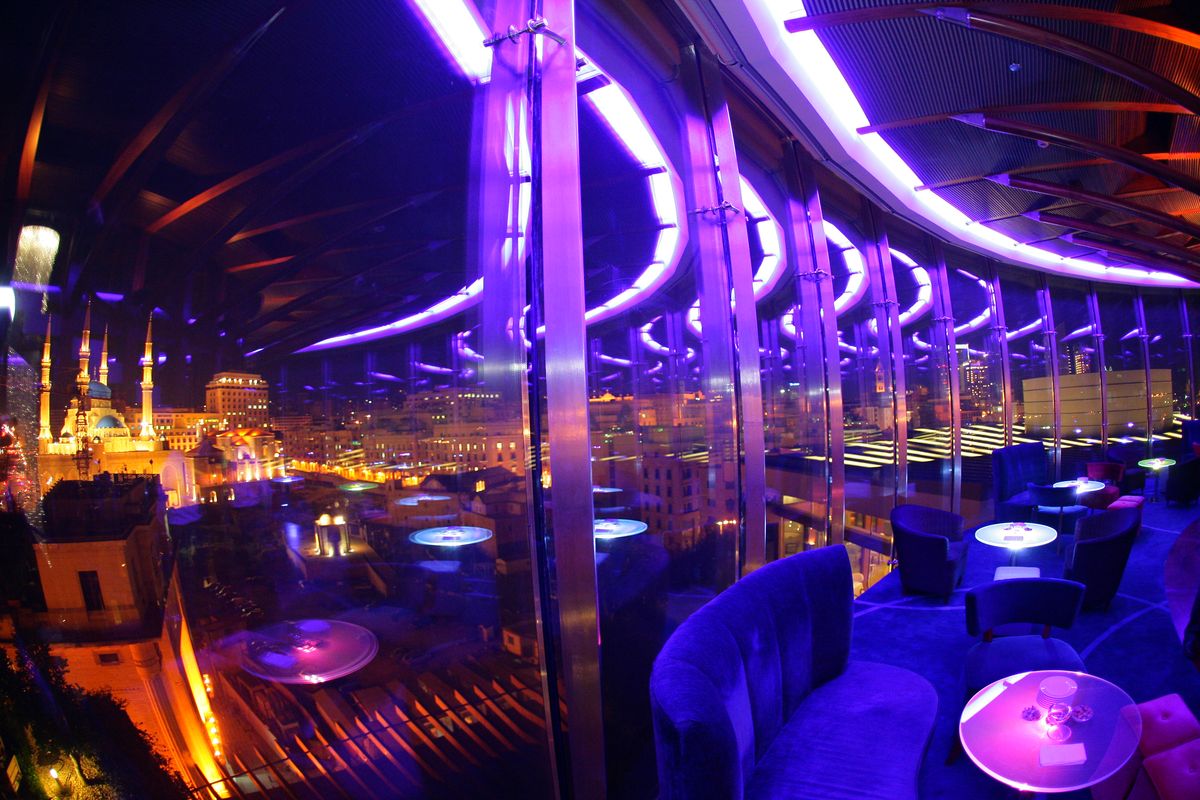 Le Gray, Beirut has the pole position on TripAdvisor ranking 1 of 113 hotels in Lebanon. The flagship of Campbell Gray Hotels and a member of the Leading Hotels of the World, the hotel takes pride in achieving the highest satisfaction rates, both in professional audits and in public satisfaction surveys, the latest being the Travellers’ Choice Award on the world’s most important travelers platform, TripAdvisor.

Le Gray, Beirut opened in Beirut back in 2009 to a huge acclaim. In 2017, the hotel inaugurated new guestrooms complementing the existing accommodation in the same contemporary-classic style.

The extended lobby area underneath the atrium and its new Lobby Lounge provide a welcoming space where guests can unwind with family and friends or catch up on work.

The new facilities also include The Boardroom, a large meeting venue; The Muse Room, a multi-function venue equally great for business meetings and social gatherings; The Screening Room, a brand new 53-seat mini cinema with 4K projection and Dolby Atmos sound system; The Atrium, an exhibition and art venue at the heart of the central atrium and Le Grand Salon, a 400 sqm banquet facility with a unique, dazzling led light ceiling.

Le Gray, Beirut is one of the city’s hottest hubs at which to stay and be seen. Located in the heart of Beirut on Martyrs’ Square, close to the business district and near to the city’s prime attractions, the hotel current facilities include the glamorous rooftop restaurant, Indigo on the Roof, the groovy Bar ThreeSixty and the tranquil PureGray Spa, as well as a state-of-the-art gym.

Via Mina Hotel: Luxury and Style in the Heart of North Lebanon 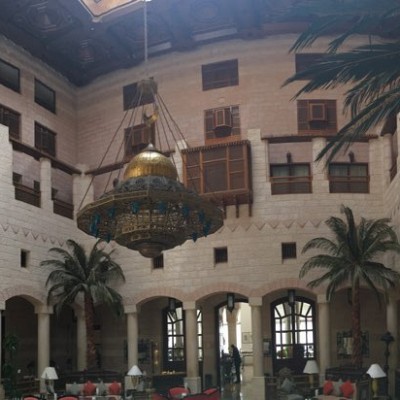 Petra's Movenpick Hotel: At Walking Distance from the Valley 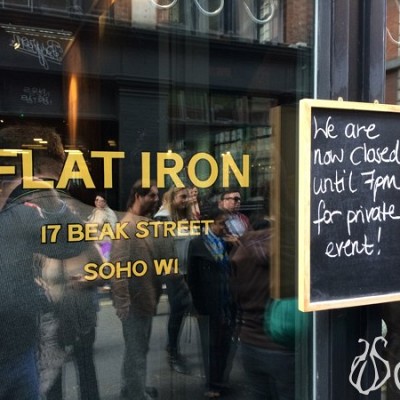 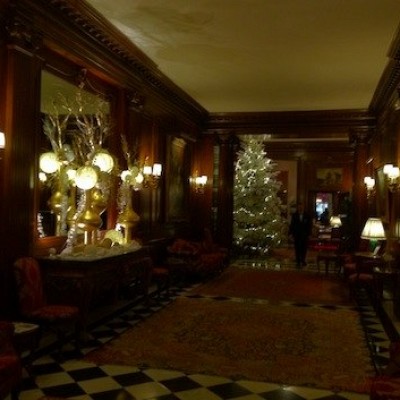 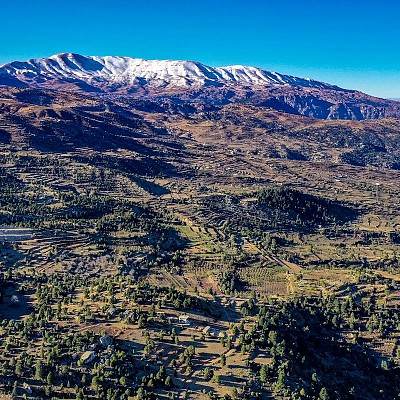 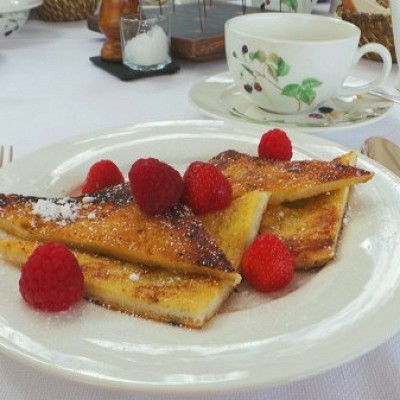 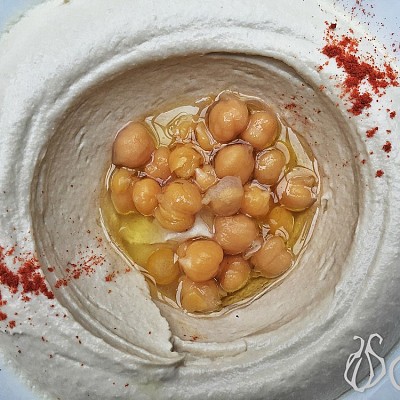