Pepsi mini can received the limelight during the 86th Academy Awards as they celebrated some of the most famous quotes from legendary films in its 60-second spot that aired during the ceremony’s live broadcast. The “Mini Hollywood” ad, promoting the smaller version of the soda’s can, communicates the message that even the tiniest amounts (like the smaller can or a quote) can retain the full power of the original product. The ad kicks off a broader campaign with the tagline, "Little Can. Epic Satisfaction." Mekanism handled the creative. The ad celebrates some of the best mini moments of film and the effect they have had on pop culture.  Similar to a mini can of Pepsi, the mini quotes highlighted in the creative illustrate that it only takes that one line in a great film to bring back the joy and excitement of the entire movie and its emotional appeal. Pepsi mini cans correspond to the storyline by signifying that sometimes a 7.5-oz can of Pepsi is just the right amount of gratification, as big things and the full Pepsi experience can come in smaller sizes. To breathe life into this idea, there is no more recognizable mini quote than from Cuba Gooding Jr. and his well-known line from his award-winning role in Jerry Maguire: "Show me the money!" This unforgettable line not only has become part of pop culture lingo but also brings back the fundamental core of the movie, similarly to how a mini can of Pepsi unlocks the same epic satisfaction. The Pepsi ad  also highlights the following iconic quotes that captures the excitement and spontaneous joy of their films: Scarface: "Say hello to my little friend!" Good Will Hunting: "How do you like them apples?" The Wizard of Oz: "I've a feeling we're not in Kansas anymore." When Harry Met Sally: "I'll have what she's having." Titanic: "I'm King of the World." The 7.5-oz mini Pepsi can is currently available in Lebanon.
Tags: Pepsi Awards oscars mini pepsi 86th Academy Awards
Categories: Spotted Stories 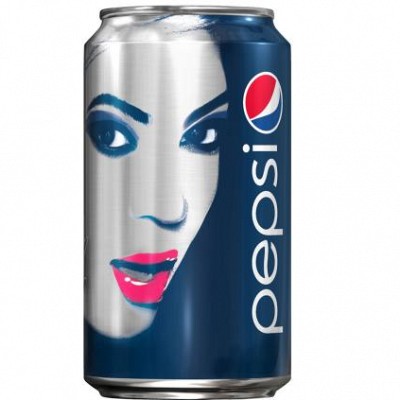 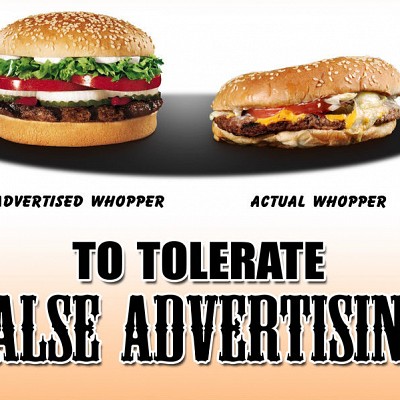 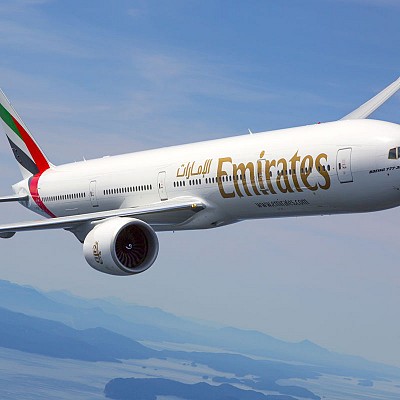 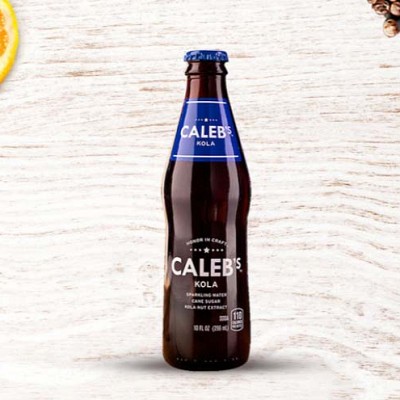 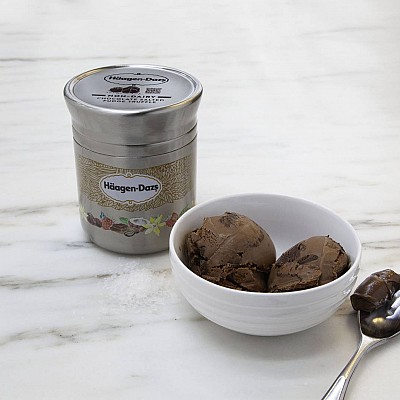