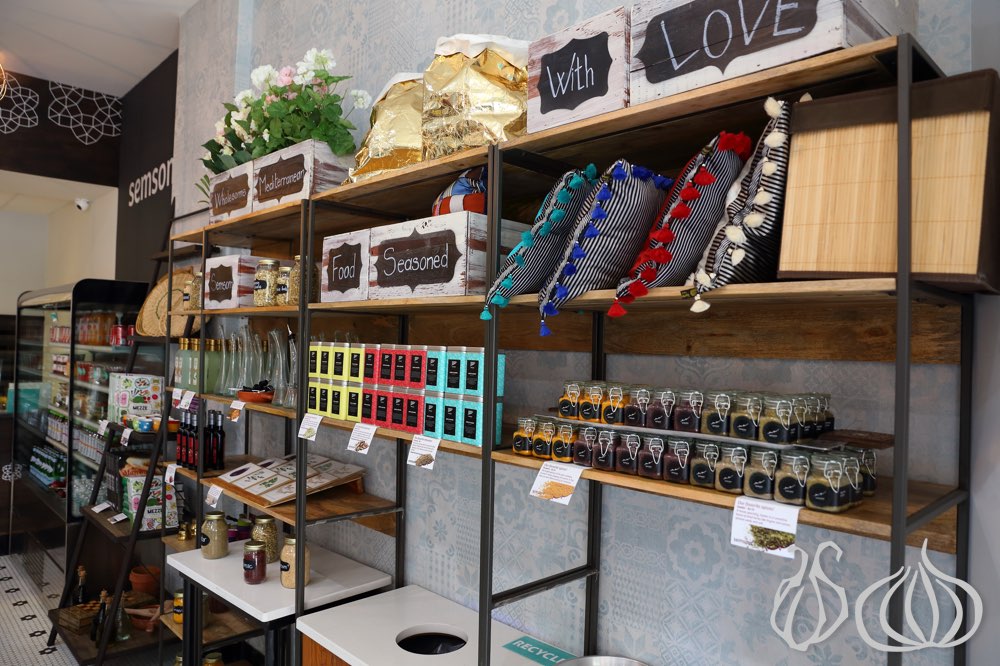 It's an eatery and not just any other eatery… It’s a restaurant with a whole new approach towards Lebanese food in the heart of New York City… Semsom Lebanon is now in the Big Apple showing the world the true vibes of our local cuisine and culture, which in my opinion is one of the tastiest in the world. 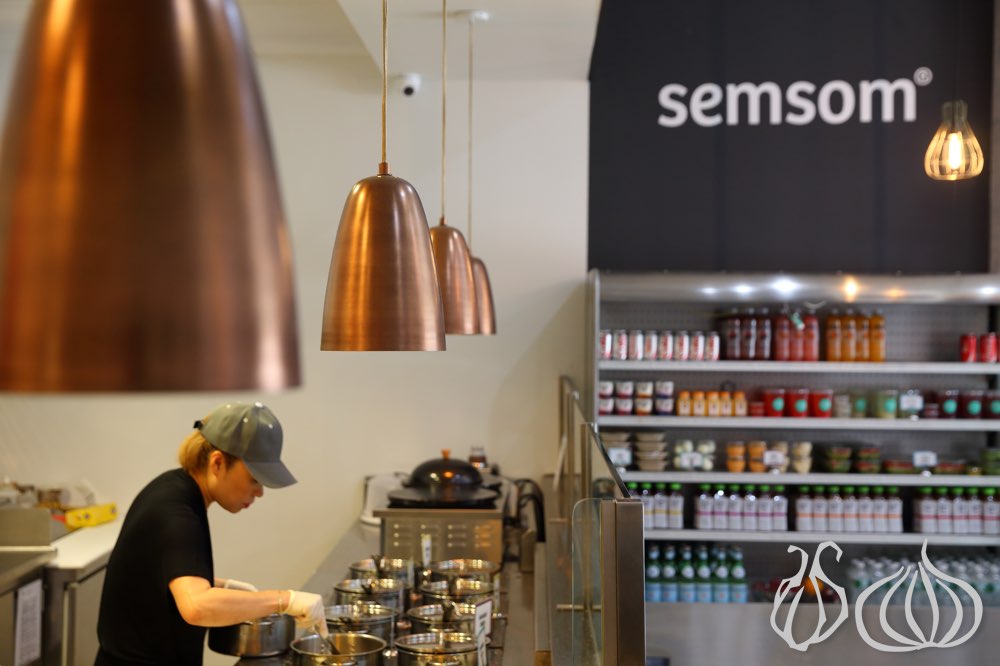 Semsom, which opened in Lebanon in 2008, has given a whole new meaning to Lebanese food, adding a special 'twist' to our traditional favorite dishes. If you’re familiar with Semsom, and am sure most of you are, you have surely spotted their red hummus, or maybe the green one, and maybe tasted their osmalliyah chicken strips or sipped on their special colorful drinks – this is what you would expect to find on the menu of Semsom - Lebanese food with a twist.

It’s this special “twist” in flavor that has traveled the world including countries like Oman, Saudi Arabia, Kuwait and now NYC.

In New York, sisters and partners Christine Sfeir and Carine Aswad are opening their first eatery this week just few meters away from NYU and couple blocks away from Washington Square Park, introducing a Lebanese fast food diner with an American approach.

The new address for Semsom is more of a fast food joint with class. There are a few things you’ll notice as soon as you walk in… The black and white tiles on the floor, the beautiful large photograph taken on the seashores of Batroun, a small mini mart where some Lebanese products will be sold, and the open kitchen that takes over the main facing wall. 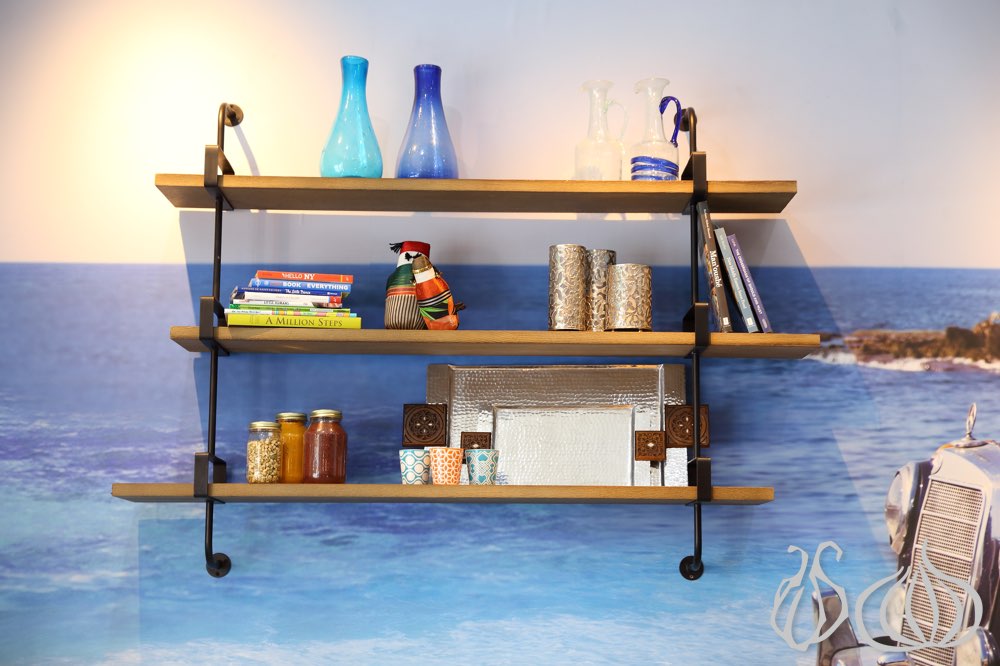 Let’s check out the details of the interior: 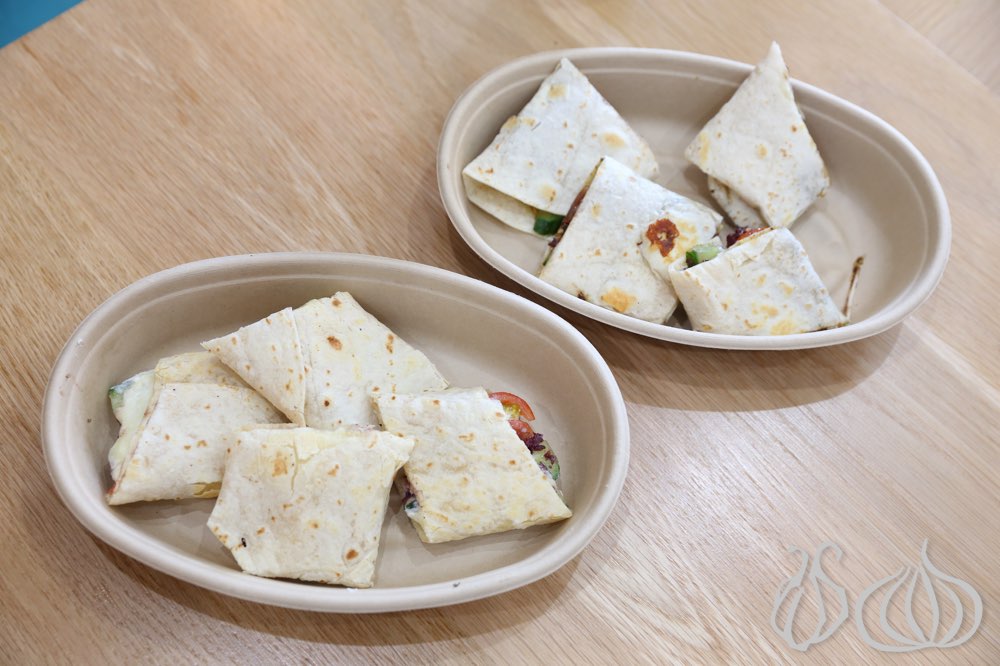 The tradition here is different than the one we have in Lebanon. Hummus is enjoyed with pita chips which you can buy in a bag, while what you order are all served together in one plate, and portions are dispensed in plastic containers...

That's what I call modernism in Lebanese cuisine and I love it! 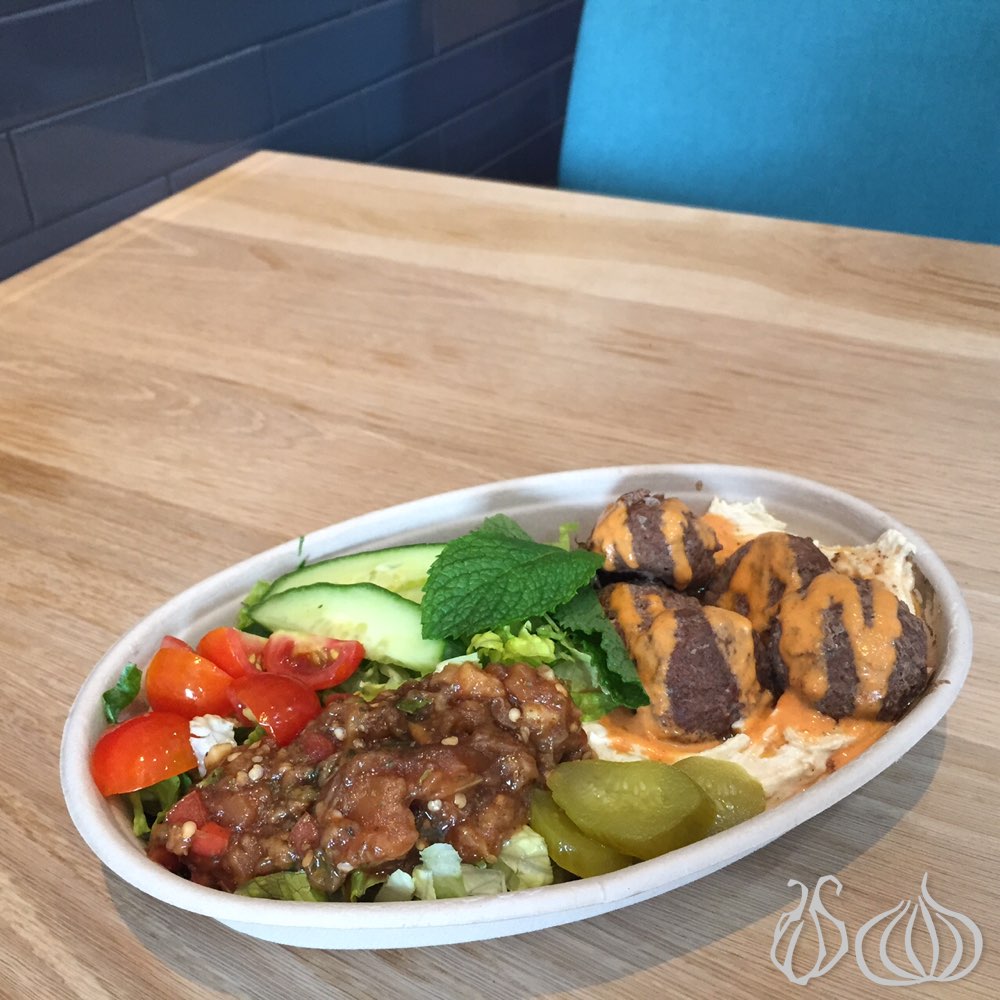 It was time to eat:

Today, June 21 on a beautiful NYC Sunday, was my first visit to Semsom, one of Lebanon's ambassadors to the world.  I enjoyed some flavorful food in a fresh ambiance. I honestly can't wait for Tuesday to come so I can witness the vibes at the official opening and report back to you. 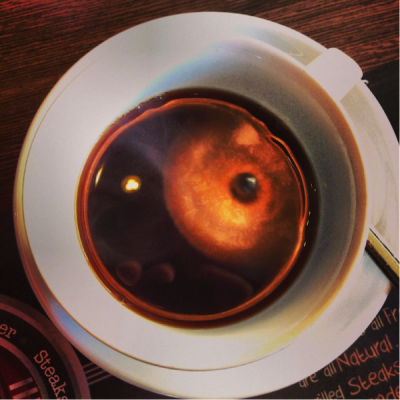 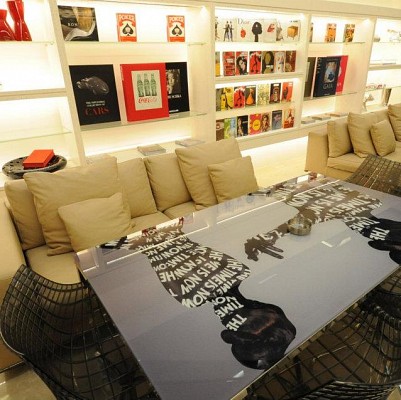 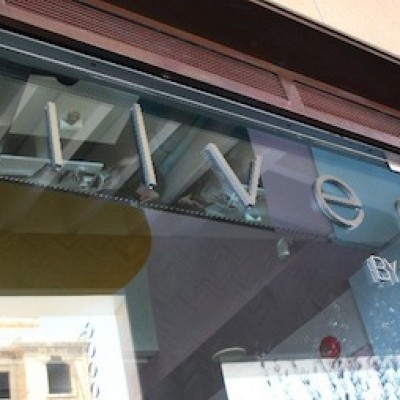 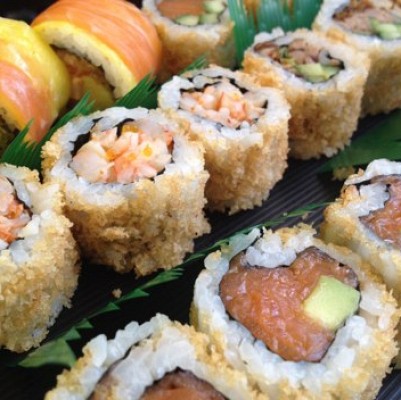 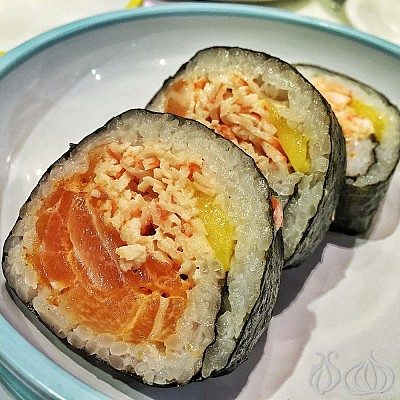 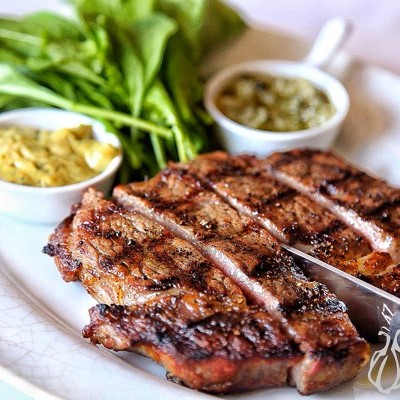