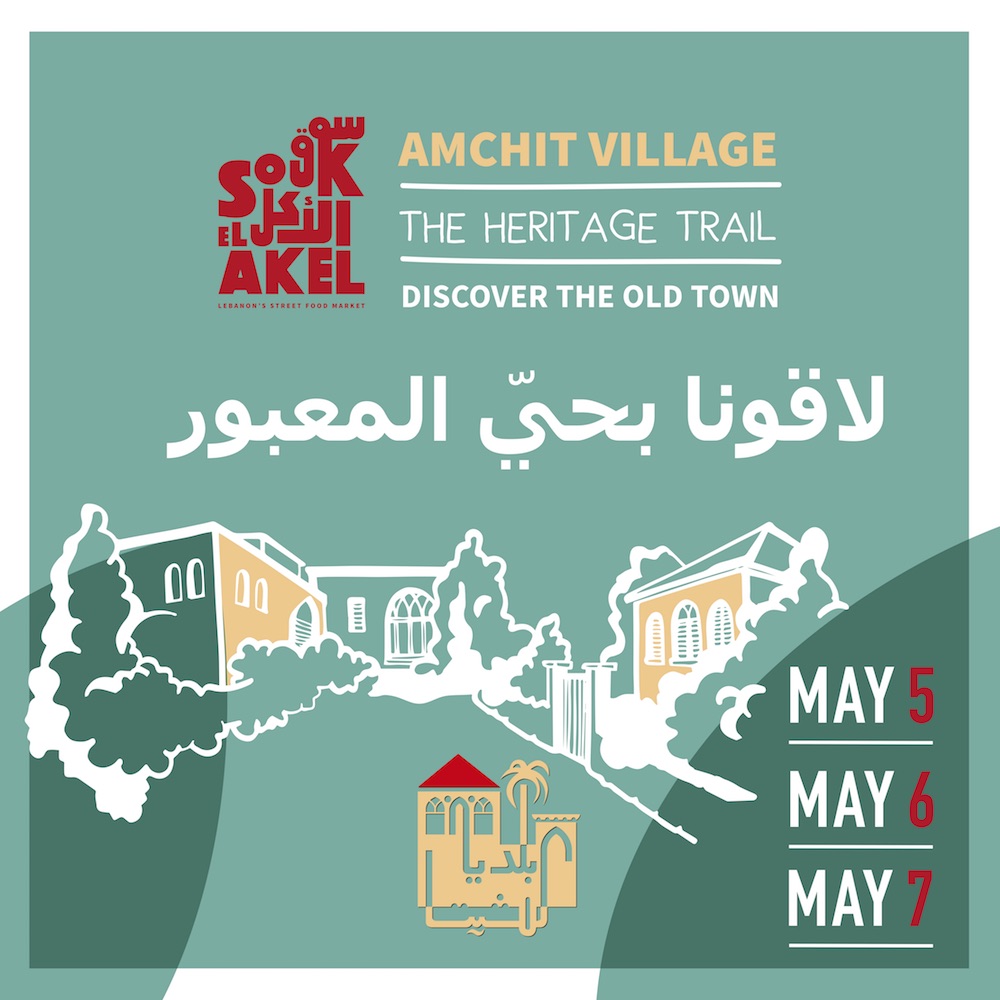 Amsheet (عمشيت, ʿAmšīt; also spelled Amchit) is a seaside town and municipality in the Jbeil Districtof Mount Lebanon Governorate, Lebanon, about 40 km north of Beirut. The town's average elevation is 140 meters above sea level and its total land area is 595 hectares. 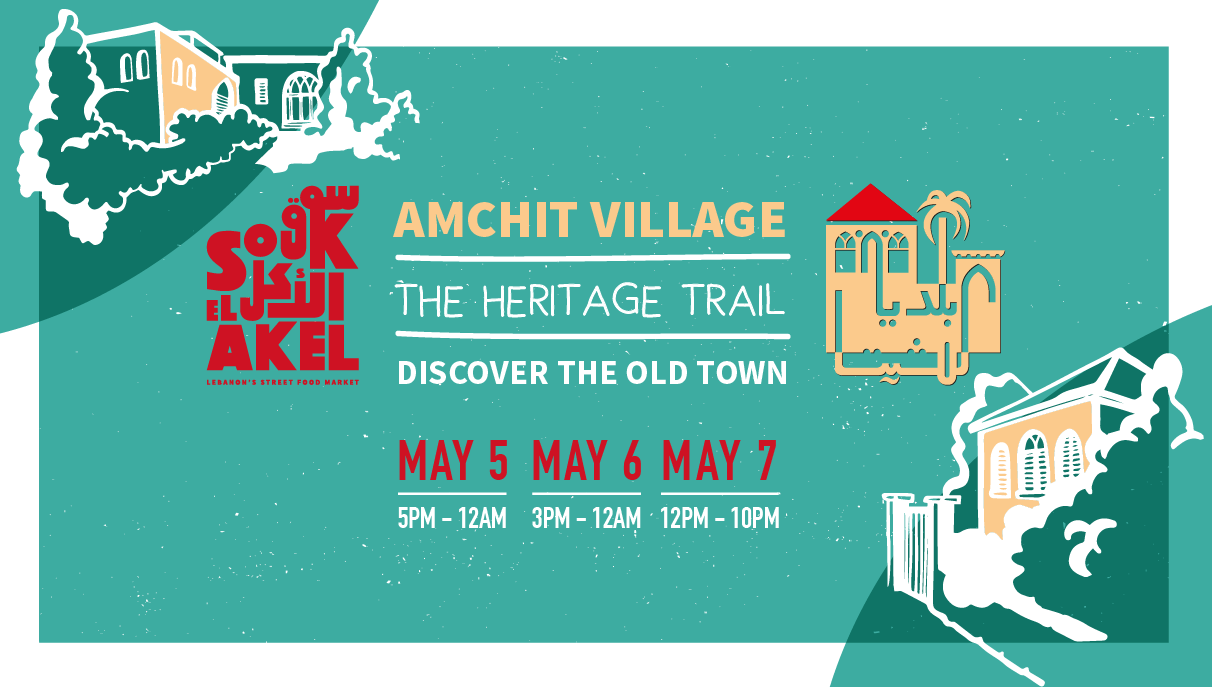 The house of Zakhia family where Ernest Renan stayed, the French philosopher who lived in Amsheet for a long period in the 19th century, can be visited, аs can the tomb of his sister who was buried at St. Marie Church in the Zakhia family Cemetery.Also the house of Raphael Lahoud built in 1838,Gabriel Lahoud and Michel Lahoud.The oldest school in Lebanon of Adib Lahoud.

The Church of Saint George was built on an ancient temple and the altar has both Greek and Arabic inscriptions. The adjoining churches of Saint Sophie and Saint Stephen retain their ancient vaulted porches and wall paintings. The churches were built on the remains of a Roman temple.

The Church of Saint Nicholas (Mar Zakhia) has medieval wall paintings and was built in the 5th century.

The town is home to Lebanon's only organized coastal campsite, "Camping Les Colombes", a place with a history since its beginning in the 1950s. Amchit is also known for its delicious seafood restaurants located on all the coast. The most popular ones are Faras El Baher, Chez Zakhia, Mhanna Sur Mer, Le Cap. 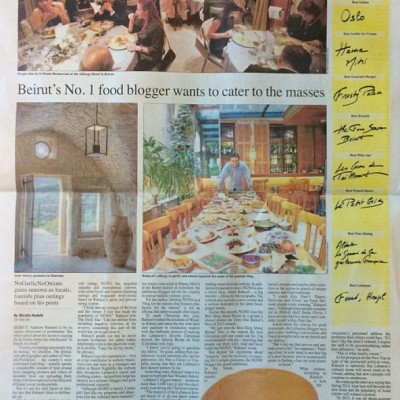 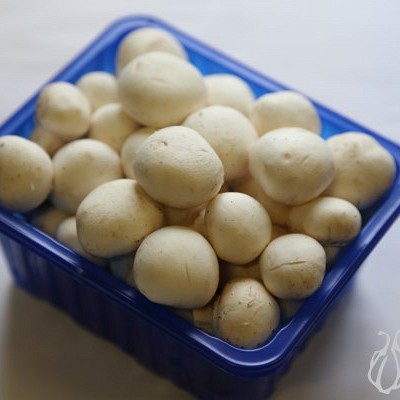 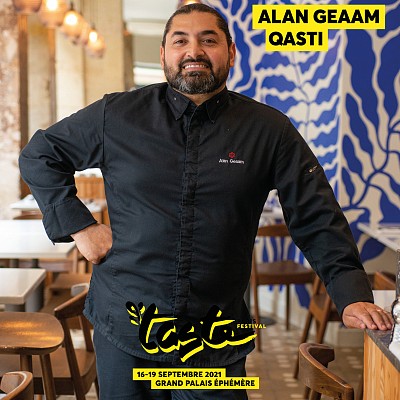 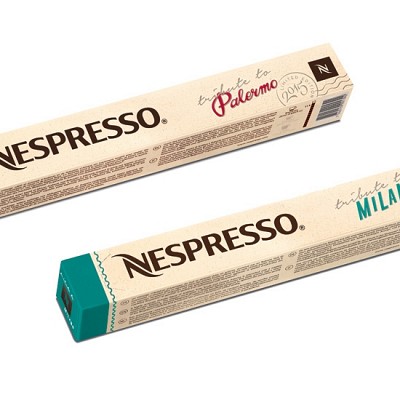 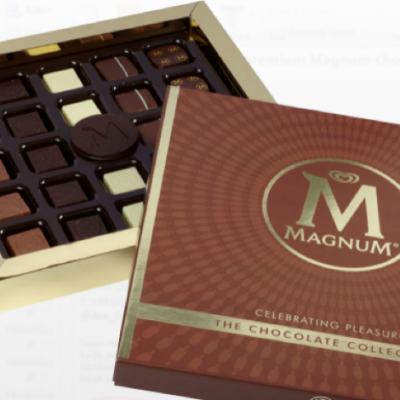 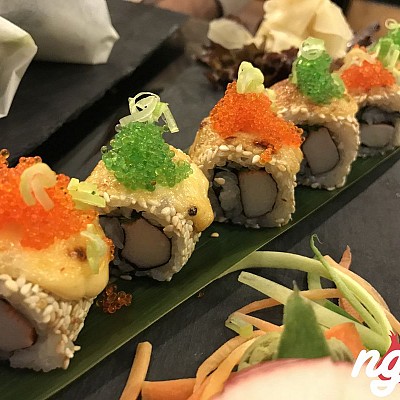