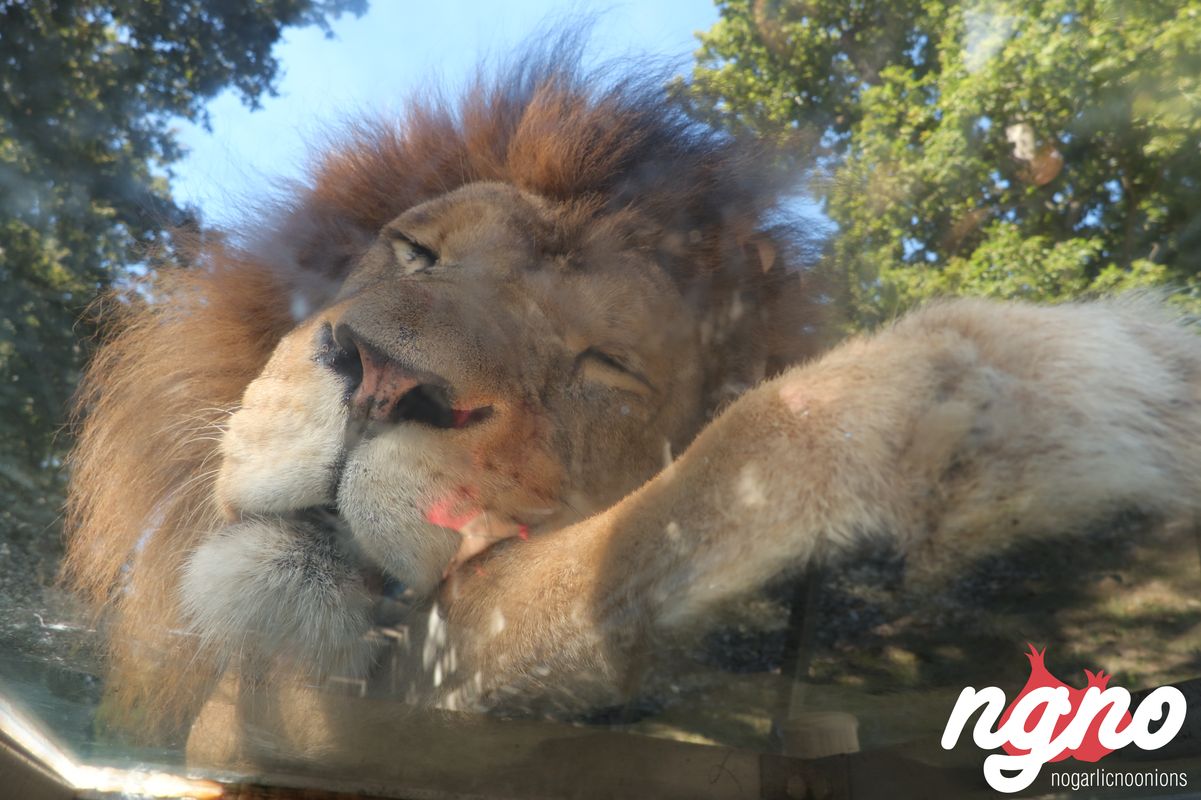 The Château of Thoiry is a 150-hectare castle, zoo and botanical garden that was opened to the public in 1965 in the village of Thoiry, France, with gardens and a zoological park. Located about 48 km due west of Paris, it is best visited by automobile to take advantage of the drive-through lane. Its popularity has continued to grow—by 1974, over 280,000 visitors per year were coming to see an assortment of 1,000 wild animals. 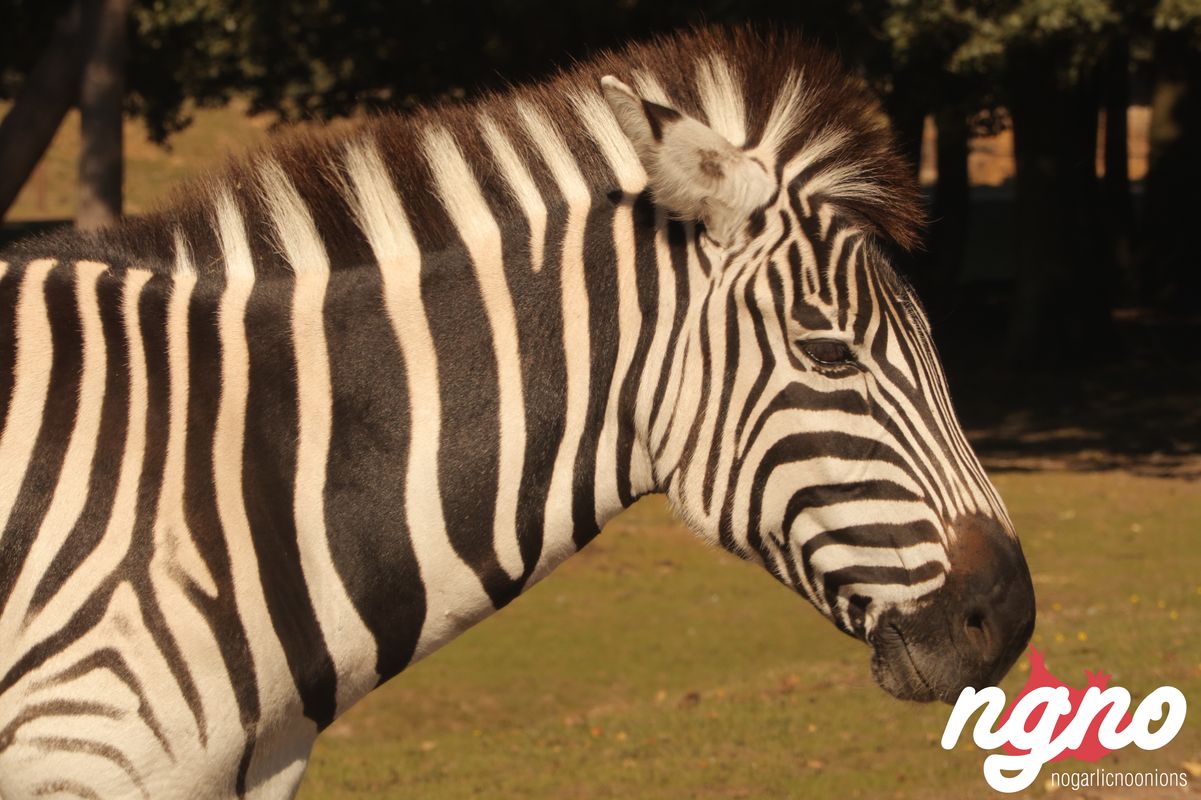 Many of the animals roam freely along an 8-kilometre road through the 240-acre "African Reserve". Others can be viewed in a walk-through zoo. Animals in the reserve include Przewalski's horse, bears, European and American bison, wildebeest, greater and lesser kudu, dromedary camels, zebras, giraffes, rhinos, hippos, eland, Watusi cattle, and three elephants. 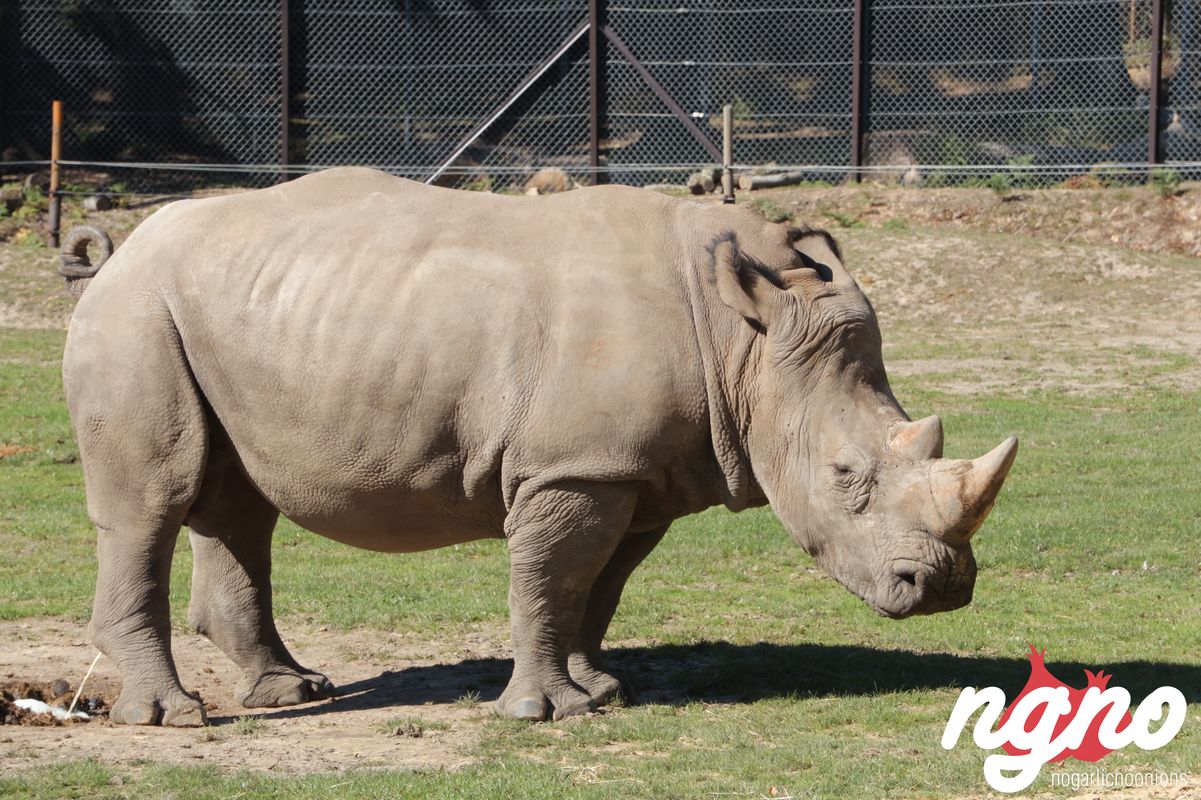 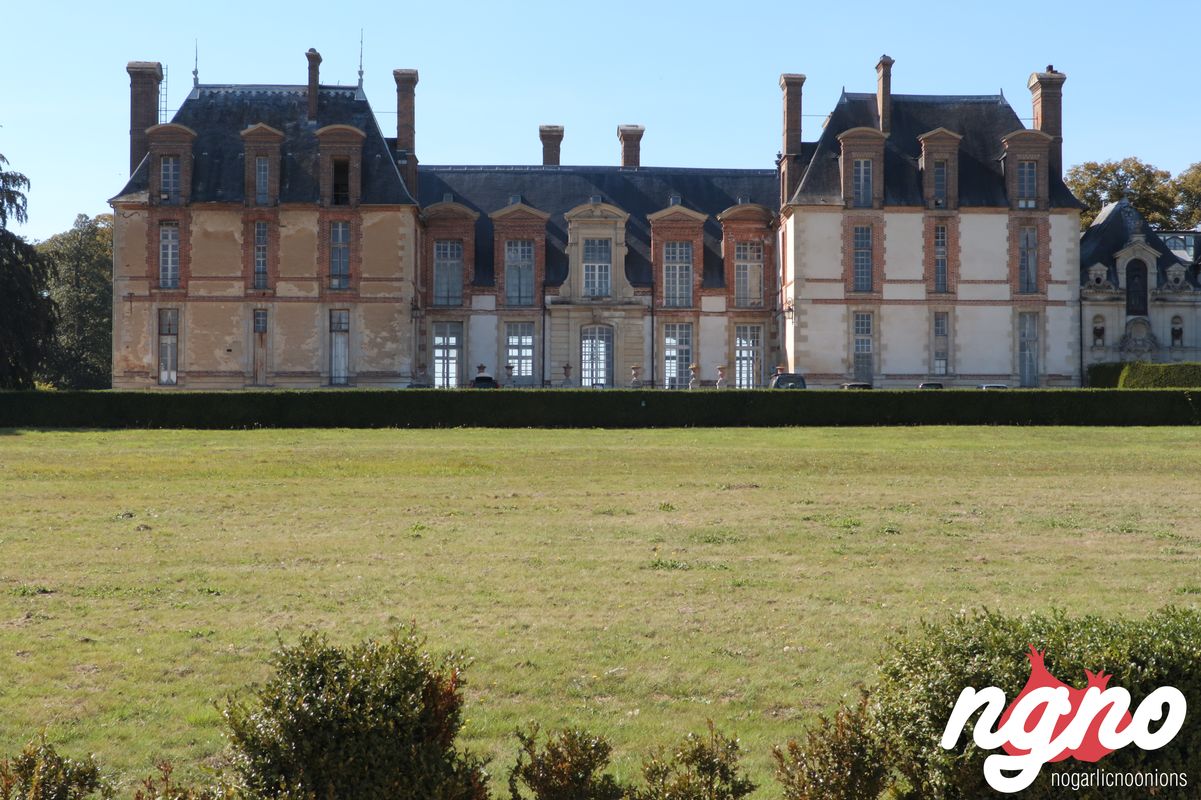 Other attractions at the Château include a maze and several gardens. The castle itself is still the home of the Counts of La Panouse, and parts of it are open to the public, with costumed guides leading the tour. The castle was built in the 16th century by Raoul Moreau, an alchemist and the treasurer of the King of France. It was designed by architect Philibert de L'Orme to be in perfect harmony with nature, and the center arch of the castle marks the position of the sun during the summer and winter solstices. 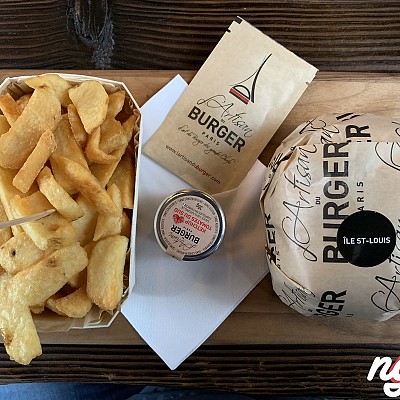 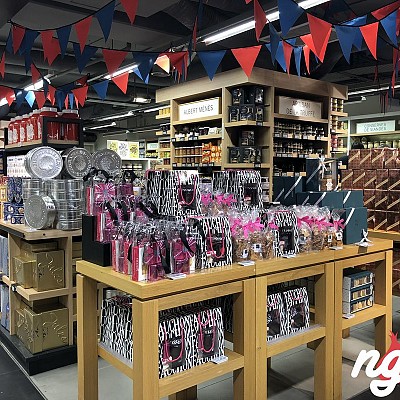 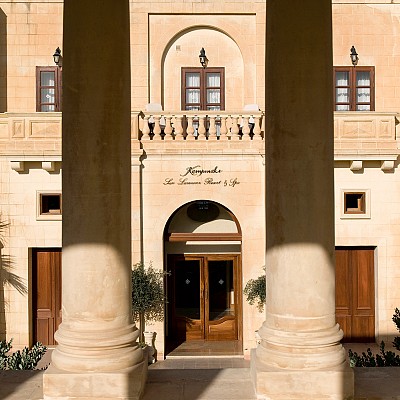 A Must on Travellers’ Bucket Lists: the Hidden Island of Gozo and the Elegant Kempinski Hotel San Lawrenz 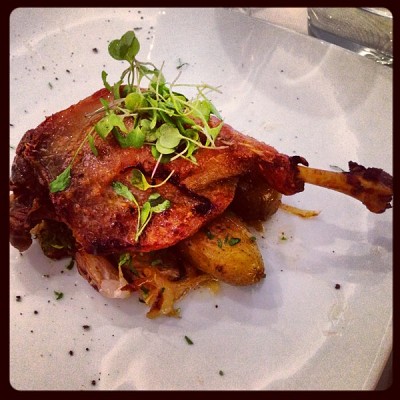 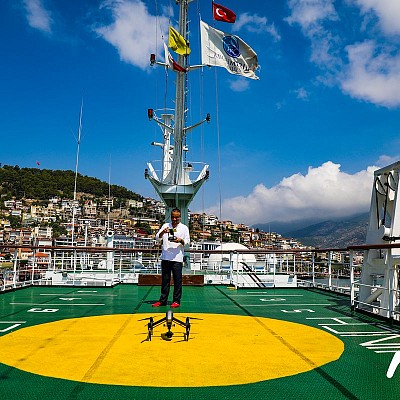 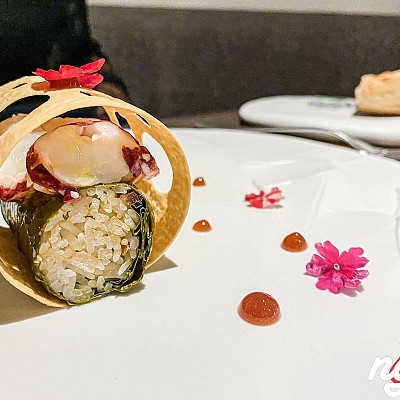