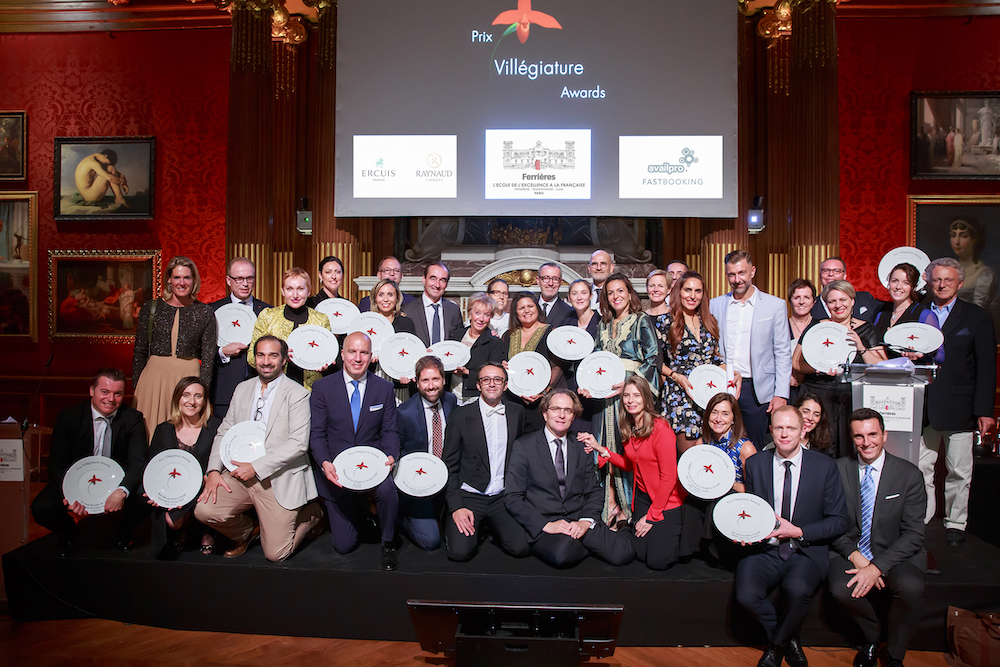 It was in the presence of HE Mr. Rami Adwane, Lebanon’s Ambassador to France that Lebanon and its tourism sector were in the limelight during a ceremony held by Villegiature Awards in the historical Château de Ferrières Monday 15 October to distinguish the winners of this prestigious award among which was Le Gray, Beirut that was nominated among the five finalist to receive the Award of the Best Hotel in the Middle East against Palazzo Versace, Dubai; One & Only the Palm, Dubai; W Amman, Jordan and Jumeirah Royal Saray, Bahrain and has won the Villegiature Award for the Best Swimming Pool in the Middle East against Burj el Arab, Dubai; One & Only The Palm, Dubai and W Amman, Jordan. 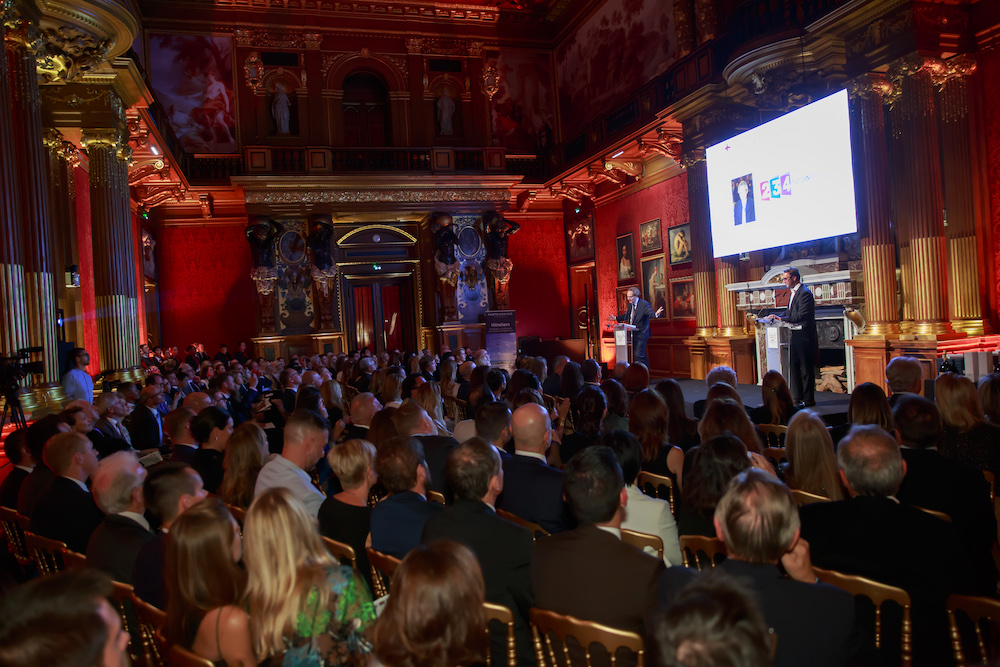 This is the first time Lebanon is represented in the Villegiature Awards, an occasion that highlighted Lebanon tourism on the international level among the biggest players in the sector in Africa, Asia, Europe, and the Middle East.

Invited to make a speech on this occasion, HE Mr. Adwane said: “I am not the one winning the prize today, I am here to represent the country whose managers are winning a lot of prizes all over the world. We are proud, proud of you, of your hospitality, proud of the nice swimming pool that you are offering to all your clients. In Lebanon, we are very proud of lots of things, but we are mainly proud of tourism and the support it brings to our economy. One has to say that if tourism is a pillar of Lebanese economy we also have in tourism Le Gray which is a pillar of our capacity to always provide more and deliver more, deliver according to the reputation we have all over the world.” Mr. Adwan also congratulated Hotel de Crillon for his awards and stressed that 3 out of its five representing managers at the awards are Lebanese. “This is Lebanon, the capacity to create and we are not ready to stop,” he concluded. 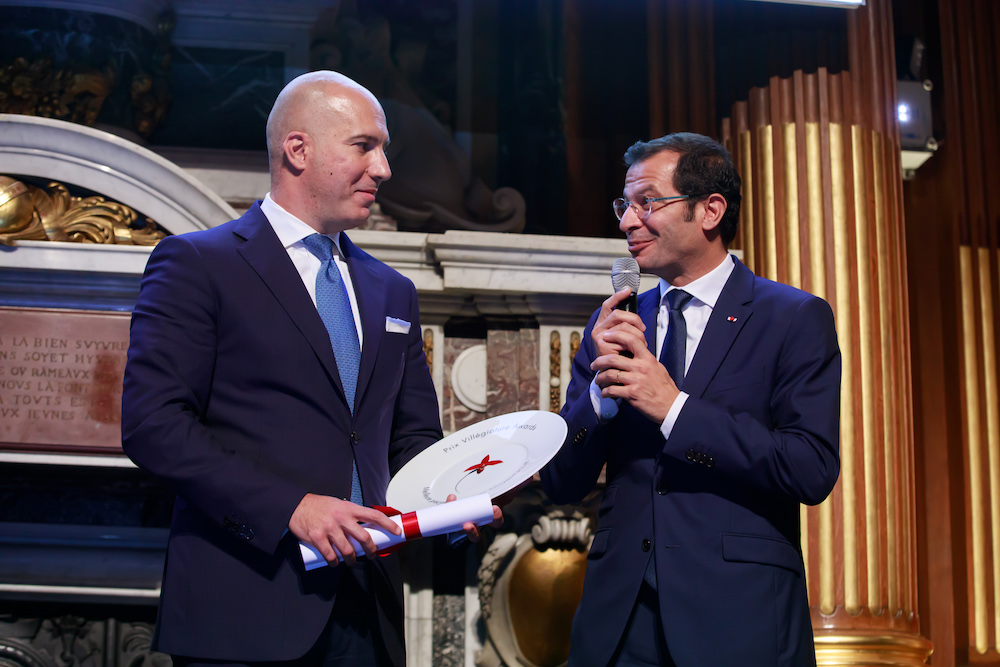 The General Manager of Le Gray, Beirut Mr. Georges Ojeil expressed his pride for being among the 5 finalists for the Award of the Best Hotel in the Middle East and for receiving the Award of the Best Pool in the Middle East and stressed that:”this accolade is an achievement and a reward for all the team members whose efforts and dedication brought Le Gray to what it is today.” 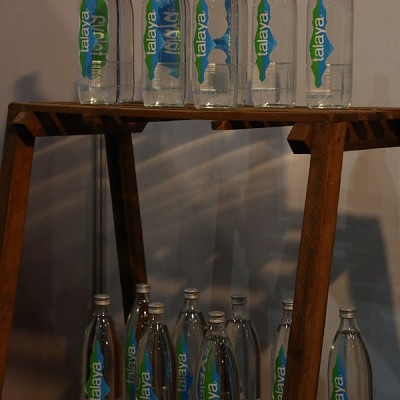 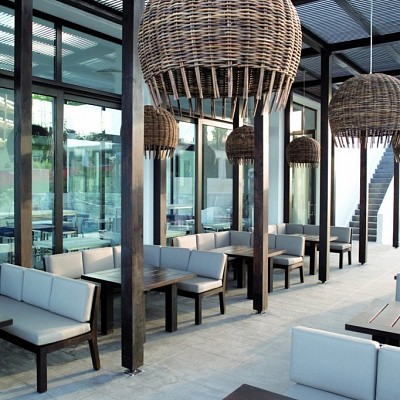 The World of Designers Hotels: The Almyra Hotel in Cyprus 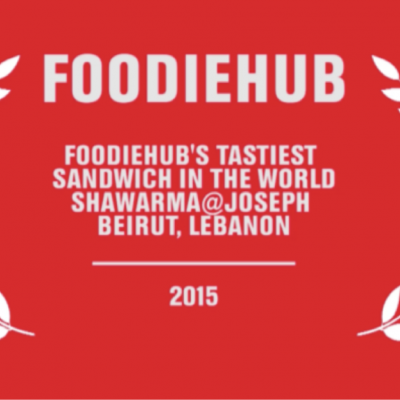 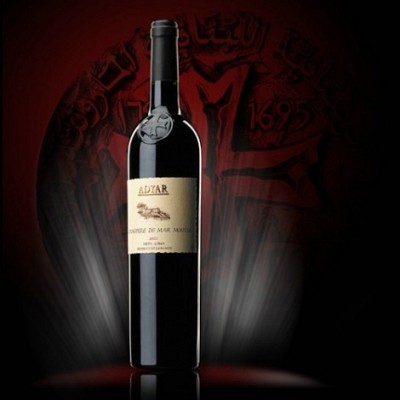 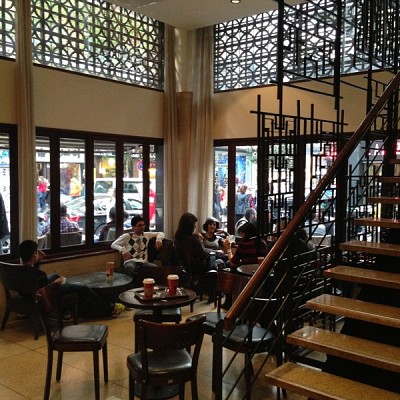